Valiant Hearts: The Great War v1.0.4 Cracked Full – a beautiful two-dimensional game about World War I for Android with data from Ubisoft Entertainment
Unlocked version and Full-installation file with a full data file +800 MB
tested And without any problems, for the first time in Iran,
Usroid special offer


Valiant Hearts: The Great War is a very beautiful game , designed in two dimensions by Ubisoft game development studio , which was first released for PC, and a few hours ago we saw the release of the Android version by this company for Android, which with Priced at $ 14.99 on Google Play. The story of the game takes place during the First World War in a way that is based on the foundations of friendship, sacrifice, love and tragedy! The game has 5 main characters and is inspired by real letters during the First World War and the characters are: a French prisoner ,Two American volunteers to take part in the war, a loving German soldier, a British pilot and a Belgian nurse, all of whom have lied about their abilities and now have to prove their lies! Game environments have a certain variety, and in the meantime, the events between these characters cause empathy and other points to wave among them! If you are interested in special games and would like to experience one of the best games, we suggest you the upcoming game!

* Includes a variety of challenging adventures

* Having a very special artistic gameplay

Game Valiant Hearts: The Great War is now on Google Play has a rating of 4.4 out of 5.0 that we Usroid the latest Android version introduced along with the data file for the first time completely free at your disposal Let’s. Not to mention that this is the full and paid version of the game that sells for $ 14.99 on Google Play!

Note that: This version that we have put for download is the full version of the game and does not need any download at all in the game!

* The manufacturer has mentioned that they have fixed the game problems! 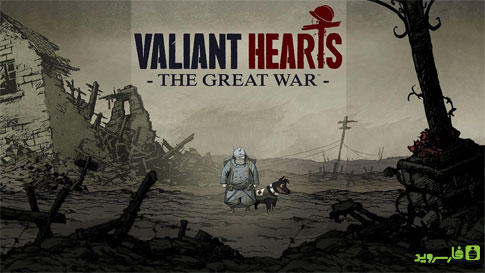 – Download the data file and decompress it. Com.ubisoft.adventure folder . Copy valiant_hearts to the Android / obb path. 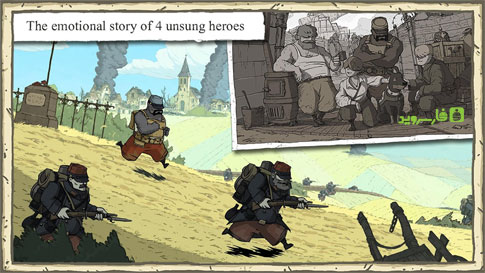 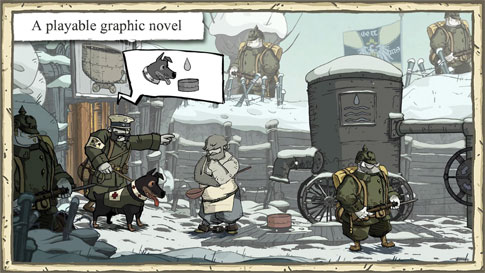 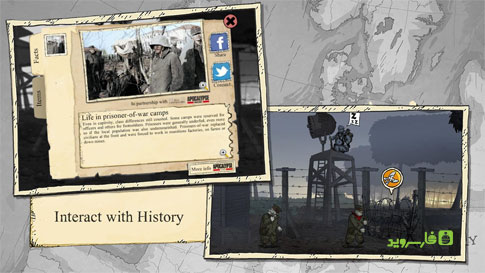 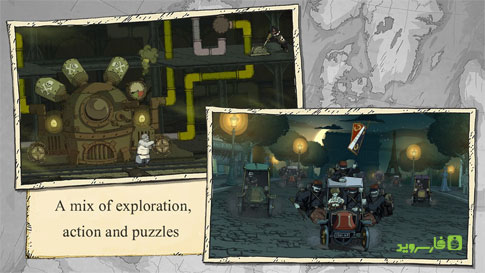