We Bare Bears Match3 Repairs – Playful Bears is a simple and fantasy puzzle game with attractive and suitable features for children or even adults interested in fresh games. This game is produced by SUNDAYTOZ studio and is available for free on Google Play for Android users around the world, and now the final version and the latest update have been prepared for you dear ones. We Bare Bears Match3 Repairs is a jigsaw puzzle game and a model for popular games such as Frozen Free Fall or the Bubble Witch series. In this game, which is related to the story of three bears of three different races (grizzly bear or brown bear, polar bear and panda), you have to help these kind and playful bears solve their puzzles by building their own house. Which is now damaged to repair. The main style of the game is Classic Match-3. In this game, you have to solve three or more rows of puzzles by putting similar items together and pass the steps and puzzles of the game in the same way. Just like many other games of this genre, in We Bare Bears Match3 Repairs you can do consecutive combos and get special points. In addition to this section, you will have other side missions such as saving the lives of other animals and exploring nature and discovering various adventures. You earn points and money by going through the steps and passing the puzzles. With these points, you can buy and unlock various items and use them to decorate and personalize the house (cave) of these bears. For this purpose, you can use various items for beautification or other purposes and create an attractive and spectacular house for the characters of We Bare Bears Match3 Repairs by arranging your personal and favorite decoration.

You can also use special power-ups during We Bare Bears Match3 Repairs to earn special points. These forces can be used for longer combos. The fun game We Bare Bears Match3 Repairs has been produced with cartoon and manual designs and with interesting fantasy effects and graphics. Beautiful sounds and images make this game enjoyable for everyone. This popular game has been downloaded more than 1 million times on Google Play. The game also managed to get a score of 4.3 out of 5.0 from the users’ votes and became one of the most popular trends in the field of puzzle games. If you want to install this beautiful game, you can download the latest update of the regular or modded version of this game as a test from Usroid and have fun by playing this game. 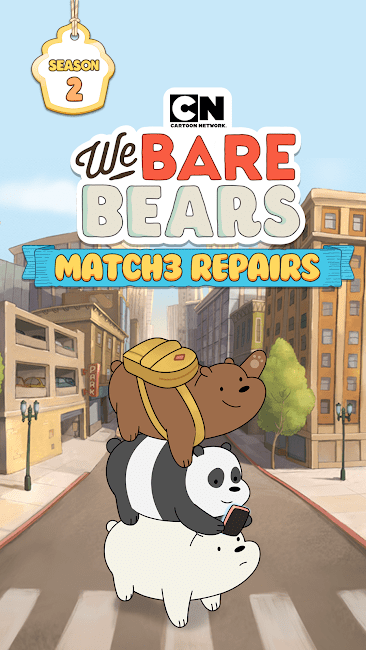 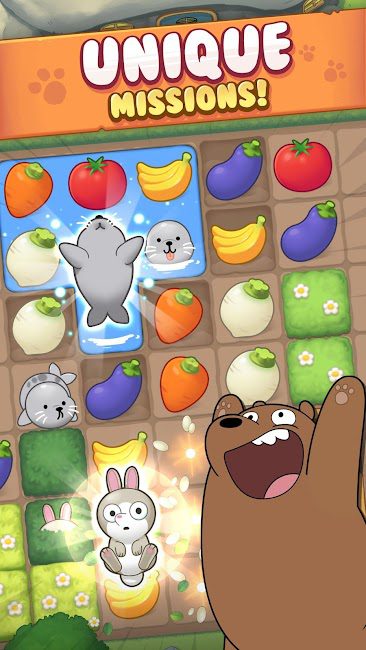 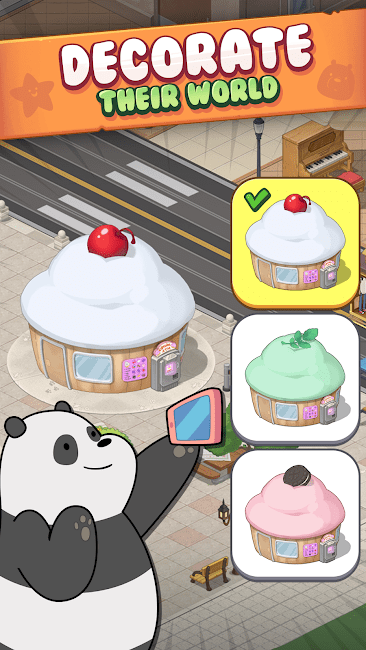 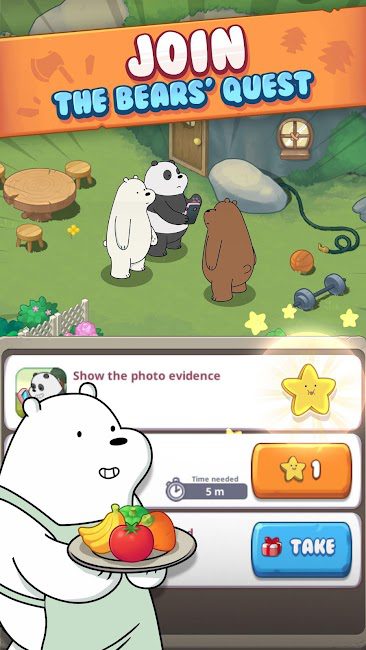 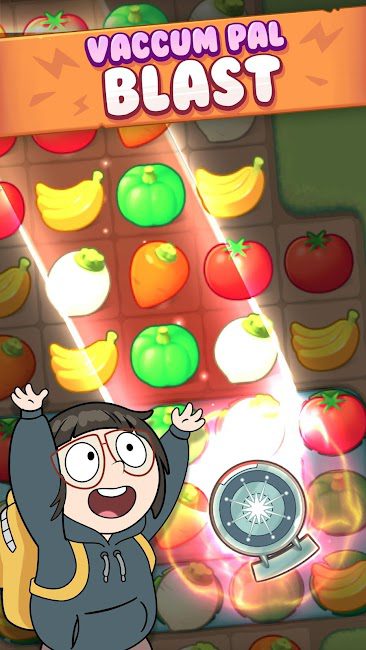 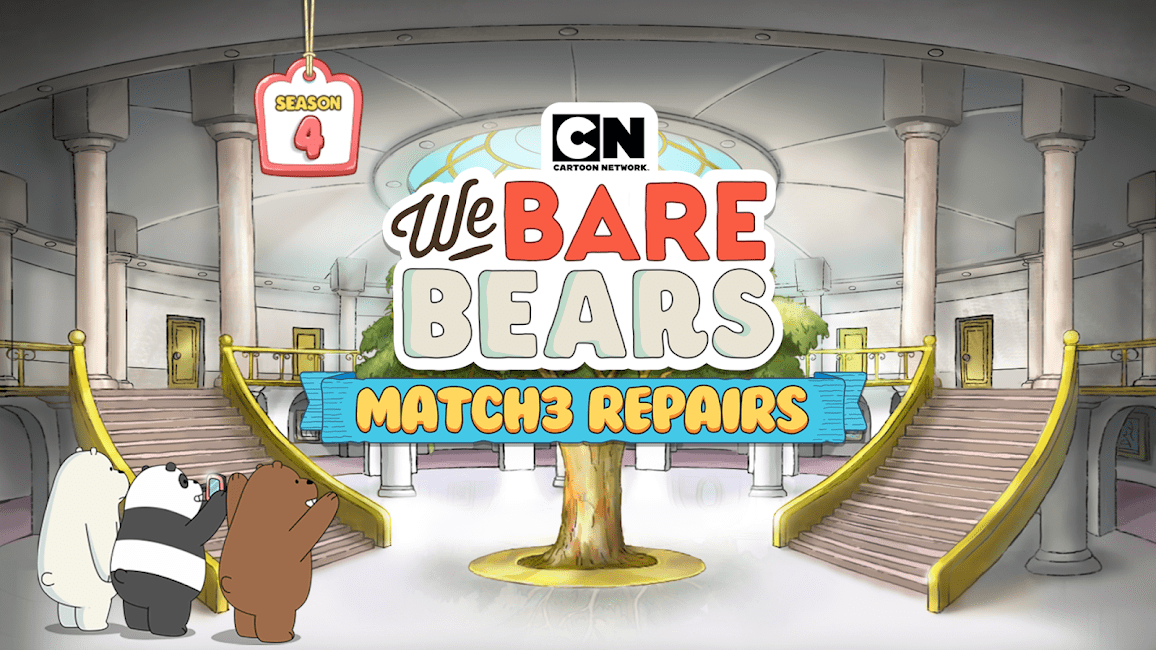 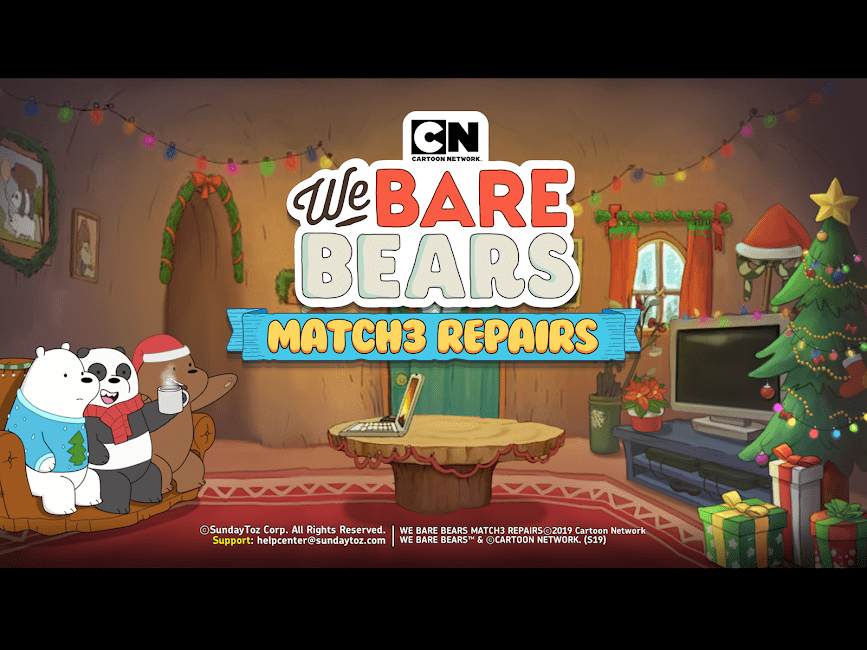 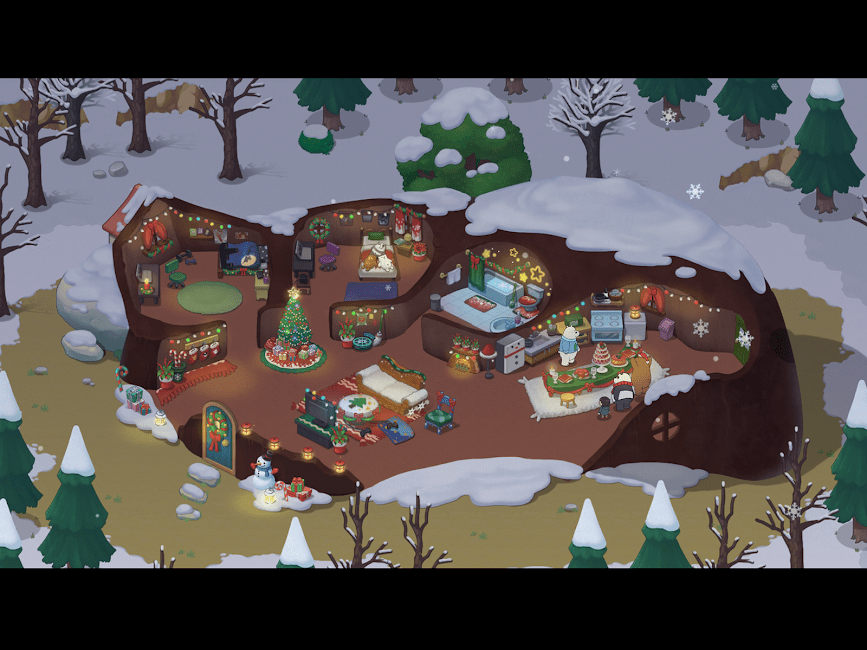