Google is one of the companies that has entered almost all fields of technology and has products in various fields that cover a wide range of different functions. Google is the owner of the huge YouTube website, which acts as the best, most popular and largest video sharing website unrivaled. YouTube is full of music and music videos that reach millions of visitors daily. By analyzing the videos watched by users, as well as their searches in the company’s search engine, Google can fully understand the interests and tastes of users’ music and suggest the music they like. But it is necessary for music to leave the YouTube platform and become a separate service in order to better provide songs to users. To that end, Google launched the YouTube Music service in 2015 and became a major competitor to services such as Spotify. In this site, you can access a variety of songs from different singers in different languages ​​and in different genres. In addition to music, you can watch music videos, live performances and concerts on YouTube Music. To make this service easier to use, Google has developed and released applications for different operating systems. YouTube Music – Stream Songs & Music Videos is an application for using Google Music YouTube service on smartphones, for Android operating system, developed by Google LLC and published for free on Google Play. As soon as you enter the application, you can see the playlist that Google has prepared by analyzing your data. Google has compiled this playlist based on conjectures that interest you. The more you use this service, the more and better Google will know you and offer more accurate suggestions.

YouTube Music – Stream Songs & Music Videos application with more than 100 million downloads from Google Play and with the satisfaction of Android users has been able to receive a score of 4.5 out of 5.0 from Google Play users. Now you can download the original, complete and without ads version of this program with all the features and capabilities from Usroid for free. 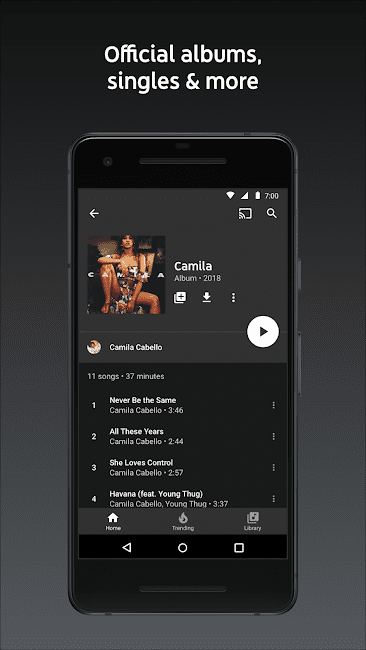 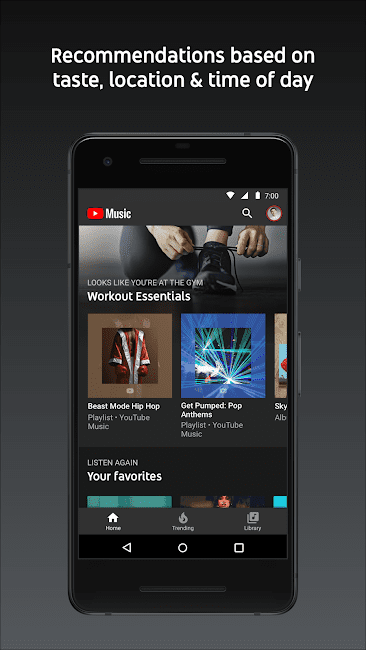 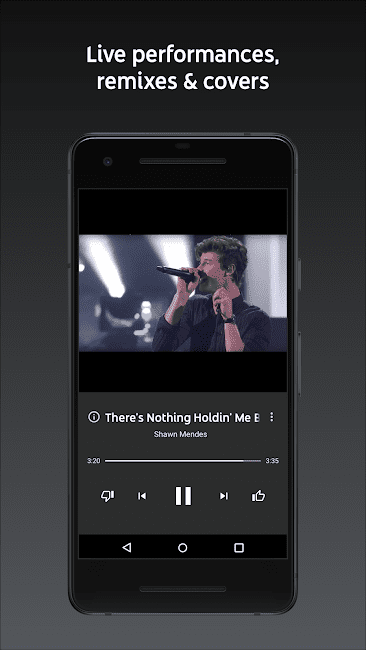 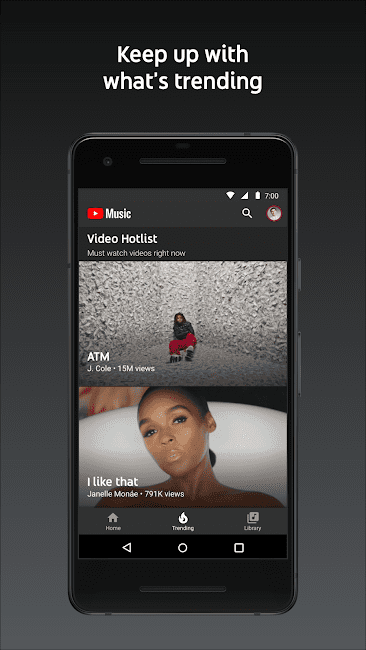 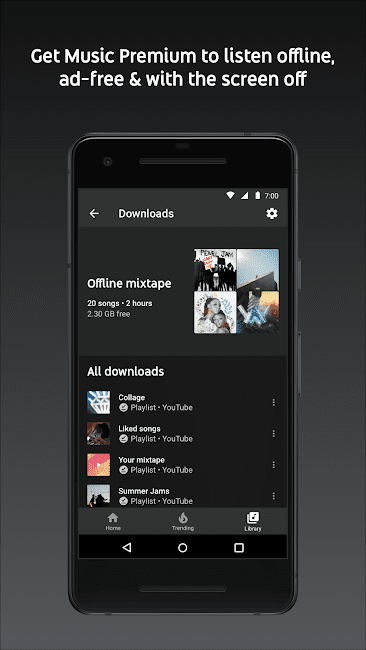 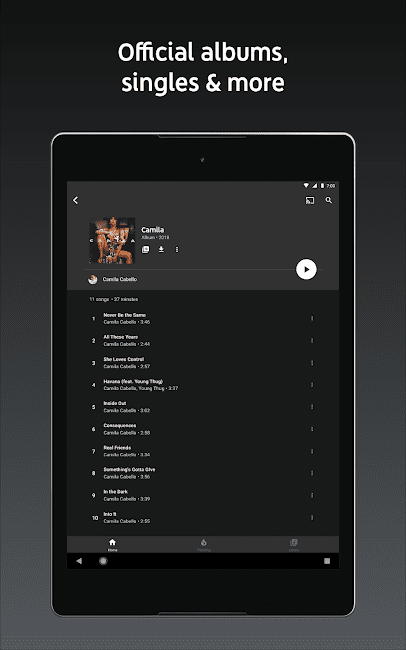 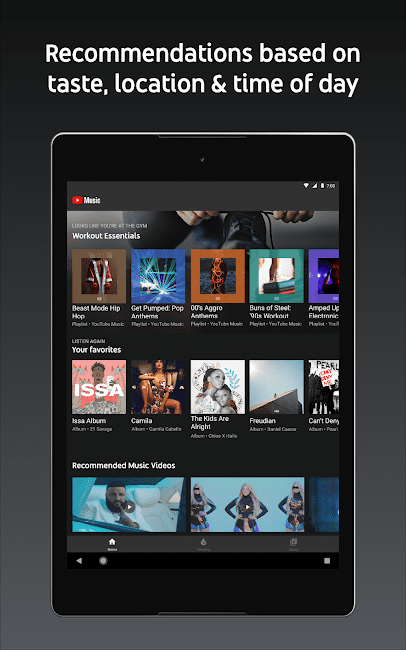 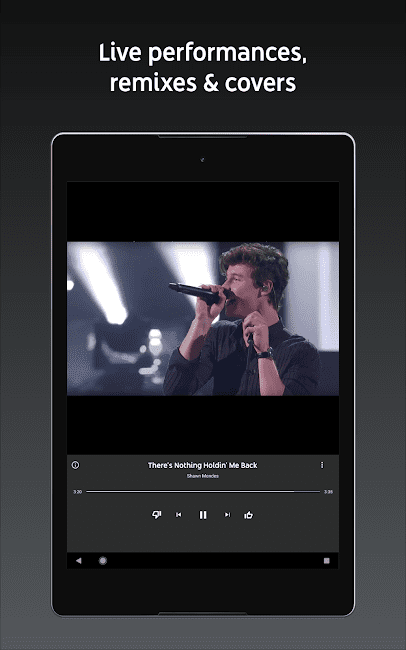