Animus – Harbinger Unpacked – Animus – Habering – Full The second version of the incredibly beautiful and popular Animus game from TENBIRDS game development studio for Android, which was released for free on Google Play hours ago, and as always, we decided to make it for the first time in Iran . Introduce your presence and once again delight action game lovers! The general story of the game Animus – Harbinger Unpacked revolves around the rescue of the children of Qarmeh and the realm of Cadmia, in which you are in the role of the main character, Forlorn, and you have promised to give your life to Cadmus to achieve the goal! Prepare yourself to face a wide range of enemies and monsters by holding your iron sword! The touch buttons on the screen allow you to perform a variety of moves, fencing and!! If you are a fan of action games And you’s definitely a sword Animus – Harbinger Unpacked with its beautiful story, stunning HD graphics, exciting and fantastic sound, addictive gameplay and great build in general – try it and Tell me, is it worth downloading or not ?!

Animus – Harbinger Unpacked game has not been purchased from Google Play by Android users around the world until now, and we have released it on Usroid at the same time as your release! You can first view the images and video gameplay of the game, and finally, if you wish, with one click, download the game from Usroid high-speed servers! The important thing to know about this version of the game is that, this game is no different from the Animus – Harbinger version and is basically the same game! Animus – Harbinger was offered for free with in-network payment on Google Play and you had to pay to complete it, but now the developer has decided to provide the full version without the need for in-network payment in which all missions are open and All weapons and armorTo be included in another version called Animus – Harbinger! If you are a fan of sword games, do not miss this game in any way and download the full and purchased version along with the data from Usroid high-speed servers.

– Download the data file and decompress it. Copy the com.tenbirds.animus2c folder to the Android / Obb path of the internal storage. 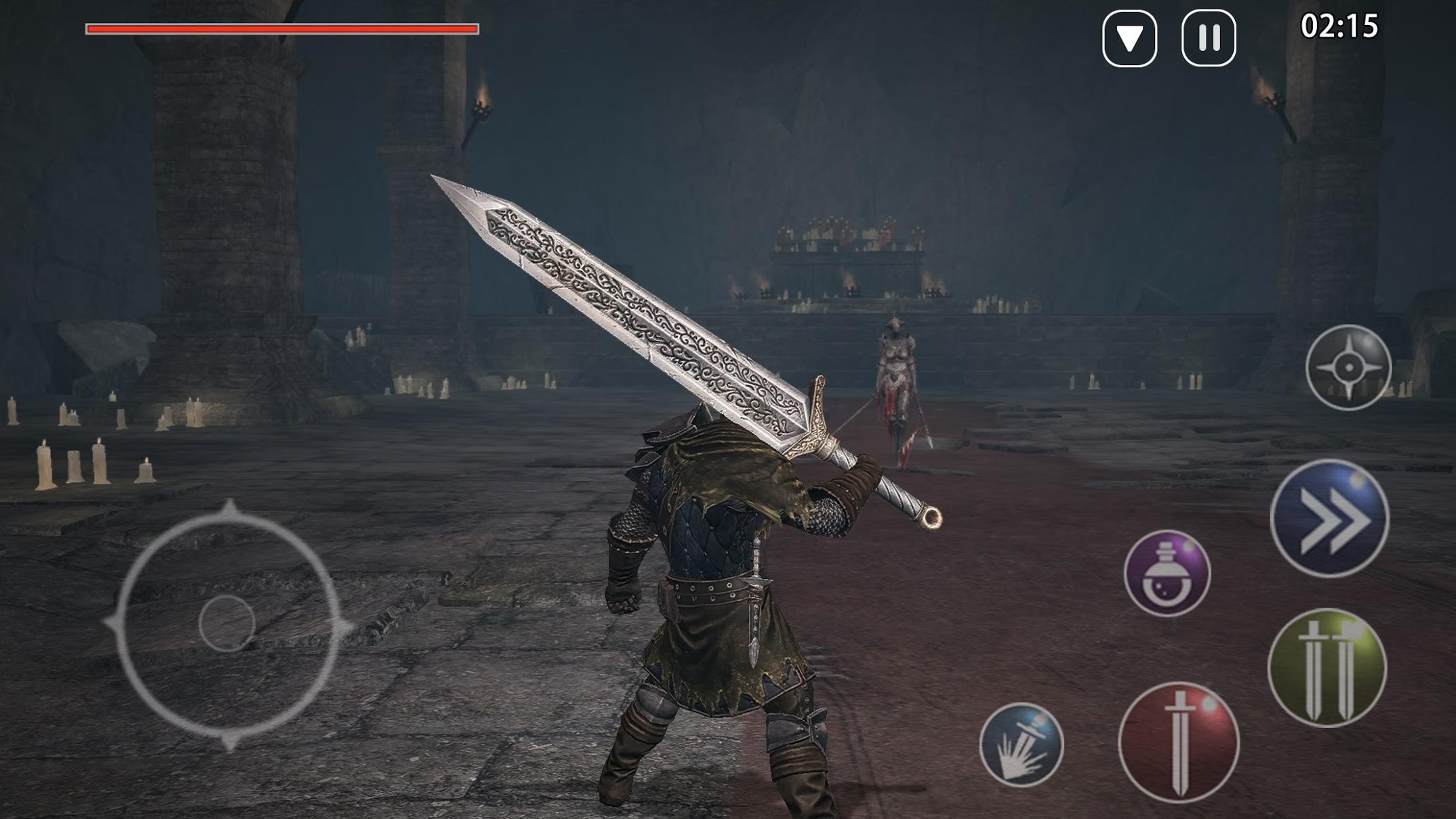 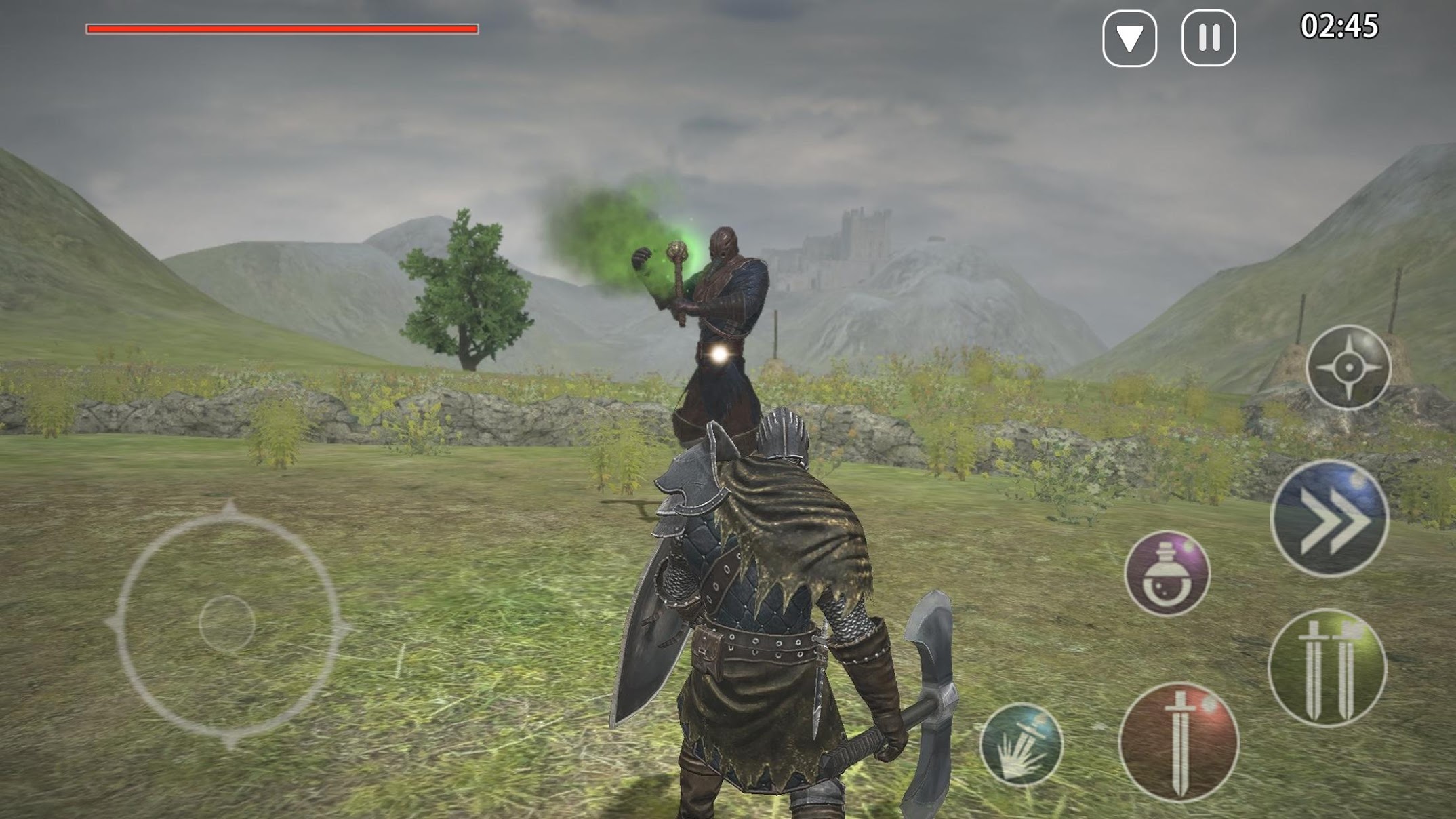 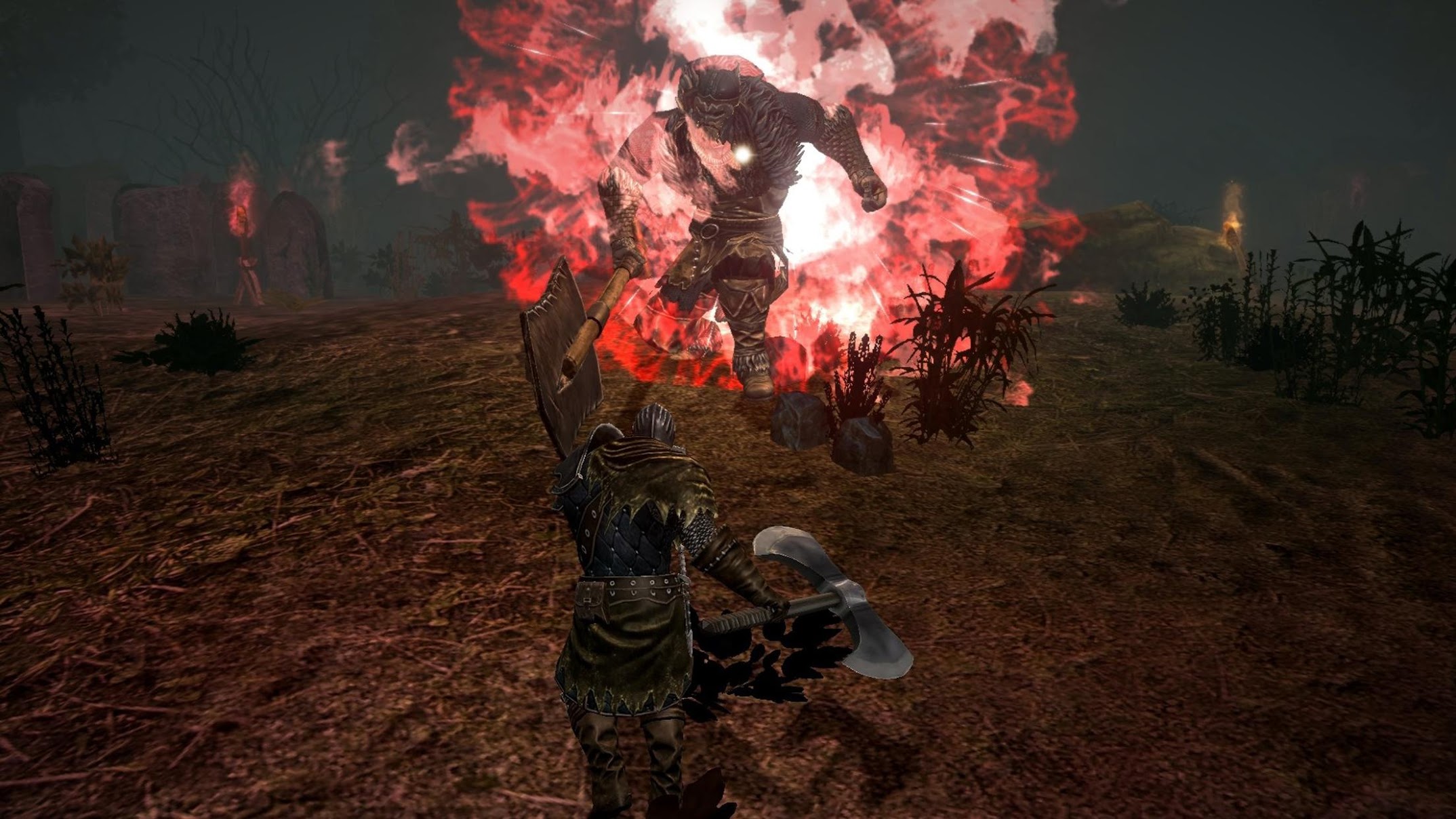 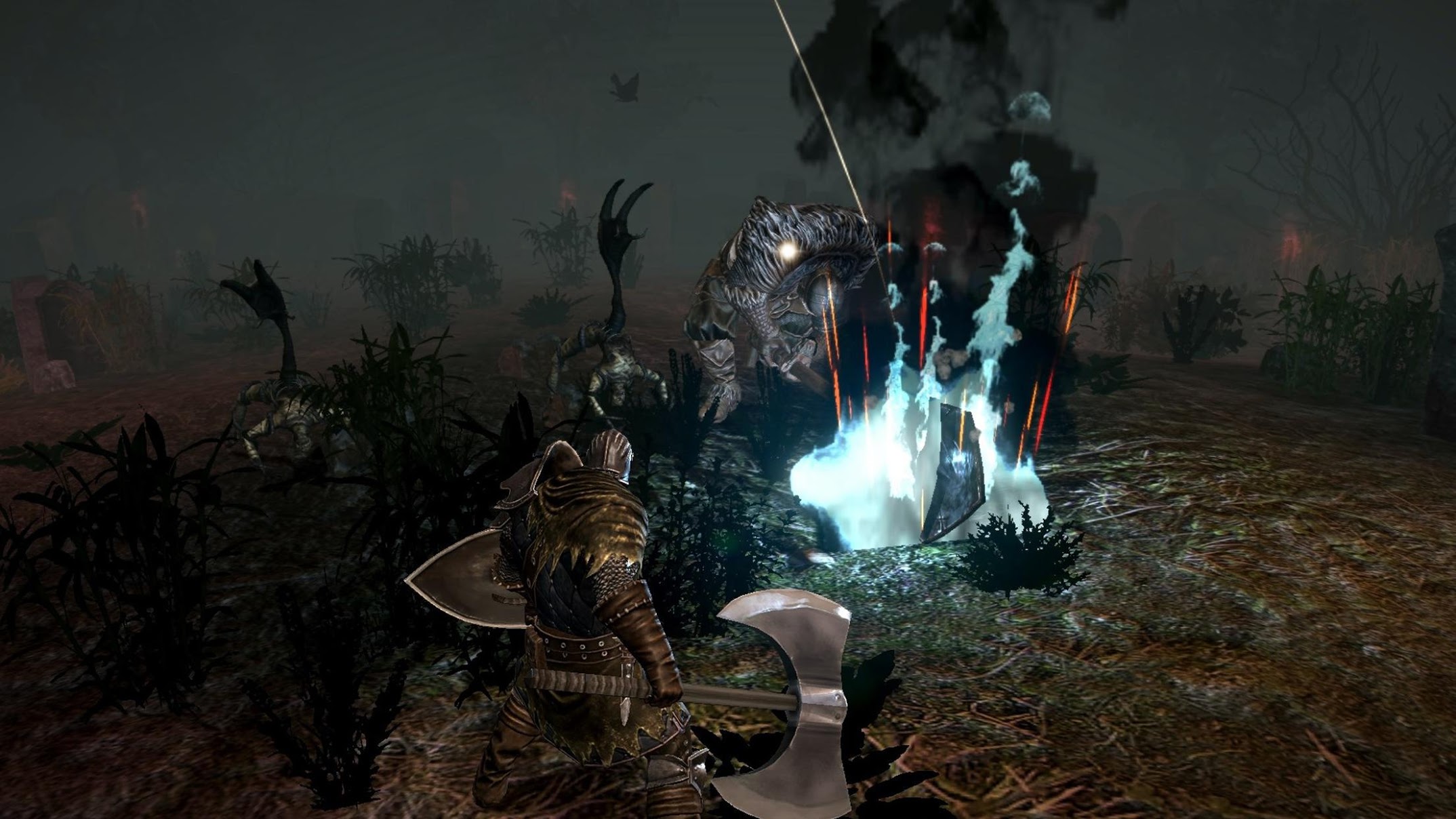