Ball Pipes is the title of a game in the puzzle and intellectual genre, published by the Popcore Games game development studio for Android devices. The mentioned game development studio has already offered good games in the Android market and has an extraordinary record with millions of downloads and has shown that it has something to say in the field of mobile games. Ball Pipes is also one of the well-made games of this game studio, which has been able to use the formula of success of previous games and has been welcomed by gamers from all over the world with more than 1,000,000 downloads. So if you are planning to choose a new game to fill your free time, we suggest you do not miss this game in any way! The gameplay mechanism of this game is very simple and without unnecessary additions, it only emphasizes the involvement of the mind. These days, when mobile games have become more advanced than ever, and their many and sometimes confusing details have become more of a competition among game studios, simple, minimalist games like Ball Pipes with a gameplay Completely straightforward and uncomplicated, they can be just as engaging as any gamer expects from a mobile game. While the main idea of ​​this game is taken from classic games and is not something that is unfamiliar to you, at the same time, the variety of stages and their puzzles is what makes this game different from other games in its class. It distinguishes. At each stage there is a series of tubes that must be connected so that the colored balls can pass through them and enter the containers.

Undoubtedly, in the very first seconds, you can solve the first puzzles of Ball Pipes game and easily guide the balls through the pipes into the dishes, but then you have to be very careful and patient so that you can do it with all the screws. And get acquainted with its bends, because you will face many challenges to succeed in the stages and reach high scores. At first, the puzzles are simple and you can easily overcome them, but then you are faced with puzzles that take the difficulty of the steps to a new level. Graphically, this game is in the category of the simplest mobile games and its visual effects are designed in the most minimalist way possible, which of course is not a weakness, and considering the type and size of the game, this issue is completely understandable. The controls are very simple and all the operations of the game are easily done by tapping, swiping and dragging on the screen of your device. The game process has a good speed and the game stages have a high reproducibility value. Failures are like a guide and after each failure your heart wants to go back to the game and do not leave this addictive game. Ball Pipes was able to score 4.0 out of 5.0 in the Android Market, and the Usroid team intends to provide this game to you dear ones in a tested and completely free way. At the end of this article, you can download the original version and the modded version of this game from our servers and enjoy its execution! 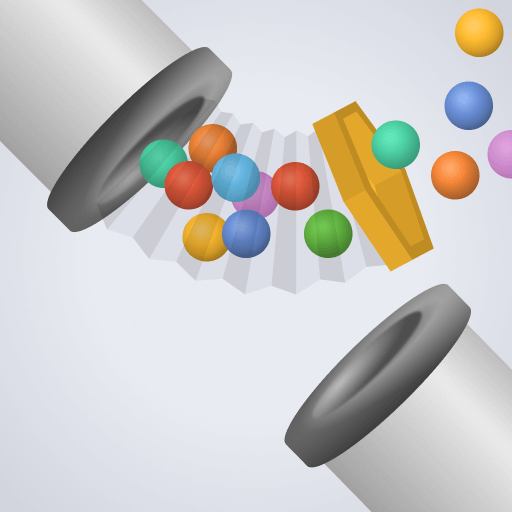 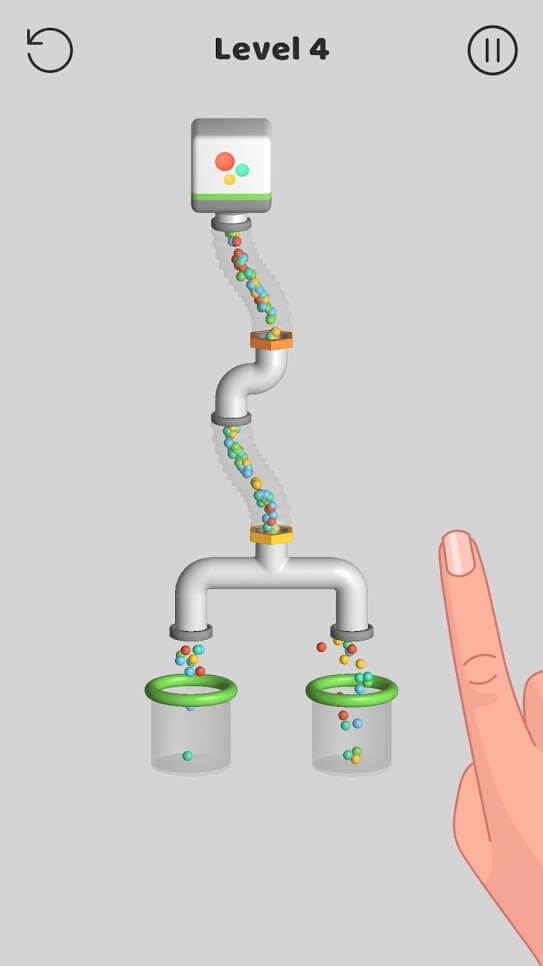 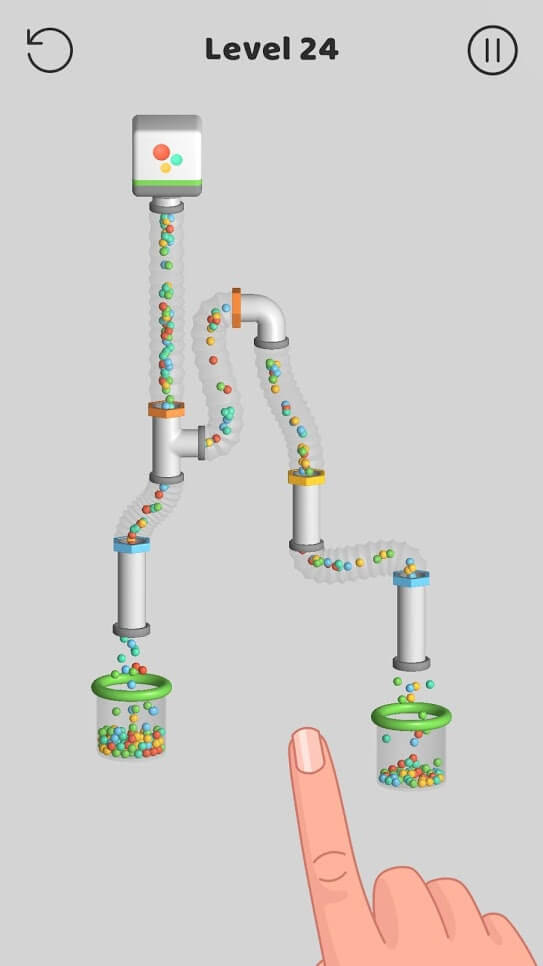 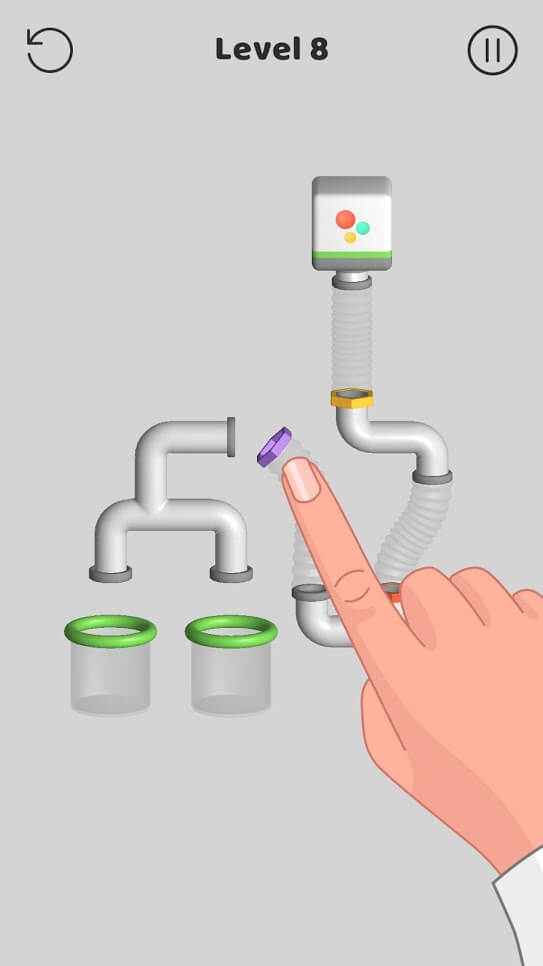 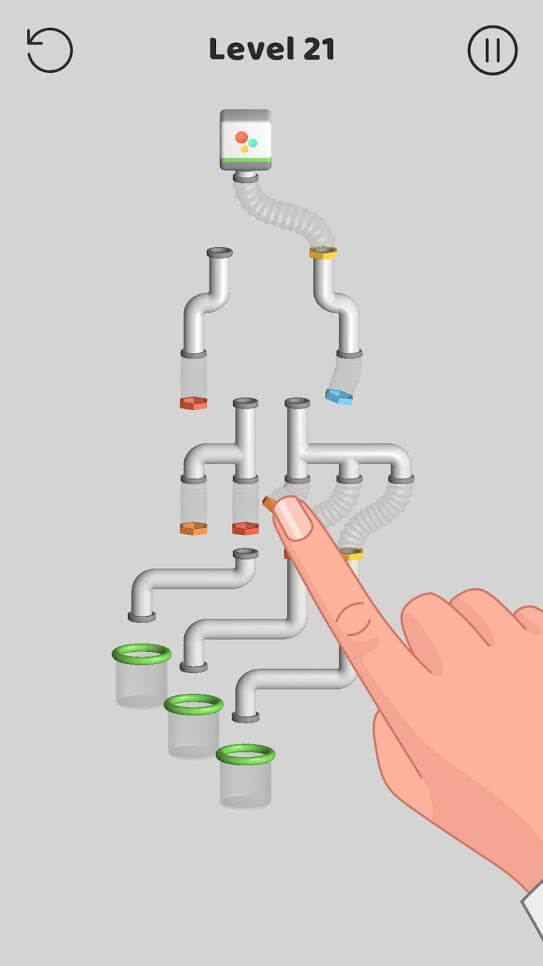 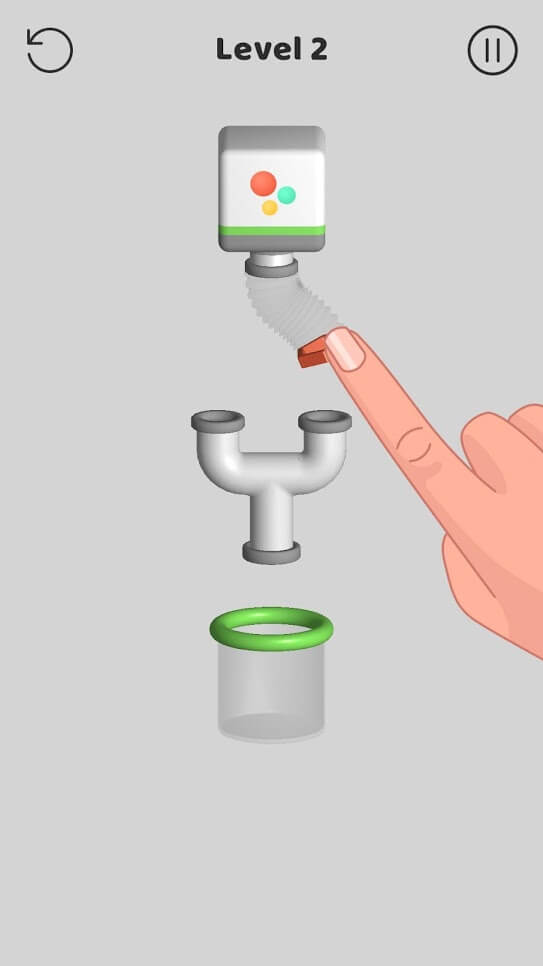