Battle Champs – heroes of the battlefield, popular games and fun in the style of strategy games from Game Studios Cygames for tablets and smartphones , Android is free in the Google Play offer, and to date more than 5 million times by Android users around The world is downloaded from Google Play and at your request dear ones We have decided to introduce the latest version of it along with your presence mode and bring it to your delight once again! The heroes have arrived and with that big body, they want to help you win the battle with the giants, go through the stages of the game and win many crowns! Gather your group of heroes and go to war with millions of other users from all over the world! Like other popular strategy games like Clash of Clans, in Battle Champs you have to battle online users around the world, plunder their resources and spend hours! It is also possible to recruit different heroes in your group and upgrade them as much as possible so that your group of heroes becomes an invincible group, and it is also possible to build an impenetrable base in the skies and repel the attack of your enemies. Provided to repel enemy attacks! It is also possible to fight the giants that have become stronger due to alchemy, fight them and see if they are looking for more sinister goals or not ?! If interested inYou are a strategy game, no doubt Battle Champs will catch your eye.

Game Battle Champs now on Play Store has a good rating: 4.0 of 5.0 that we Usroid the latest version of its mobile mode to provide you with the data that we are able images of gameplay see it and in the end if Get it with one click from the site’s high-speed servers for your tablet or Android phone and keep busy for hours! 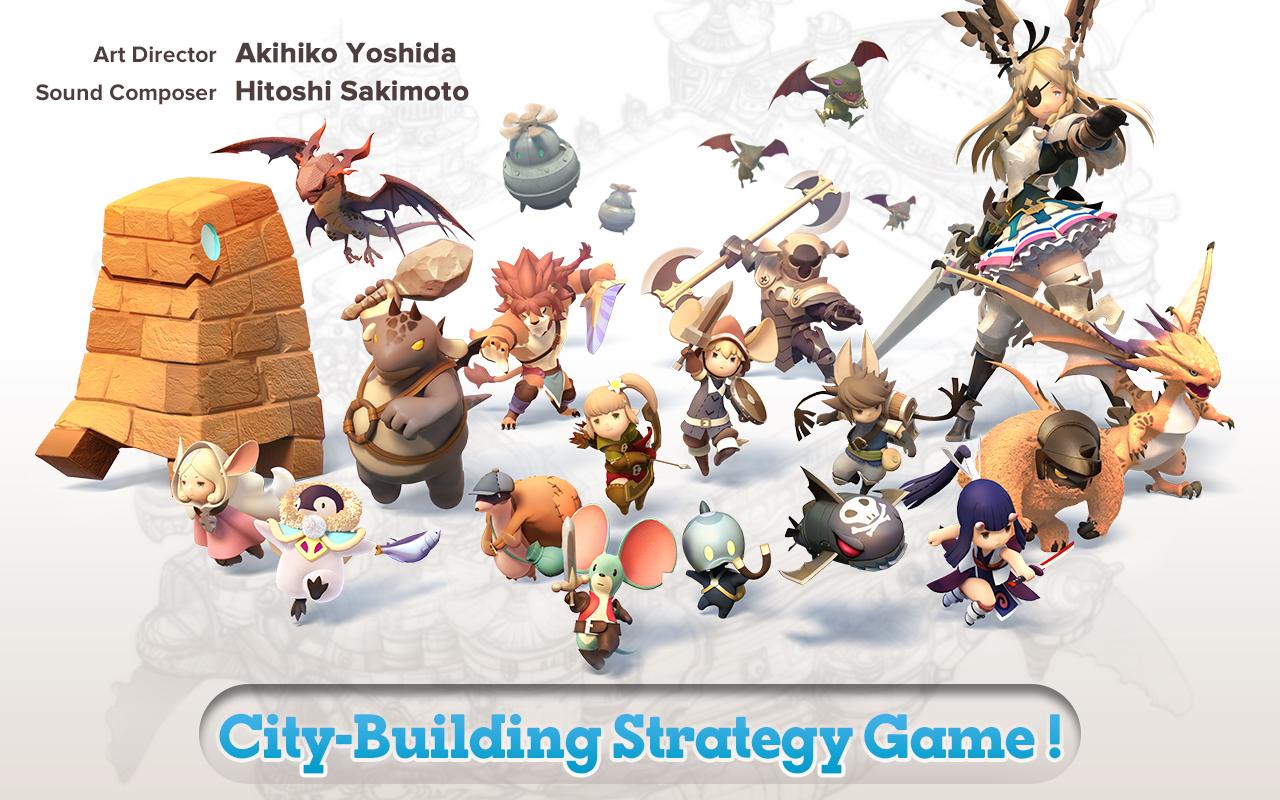 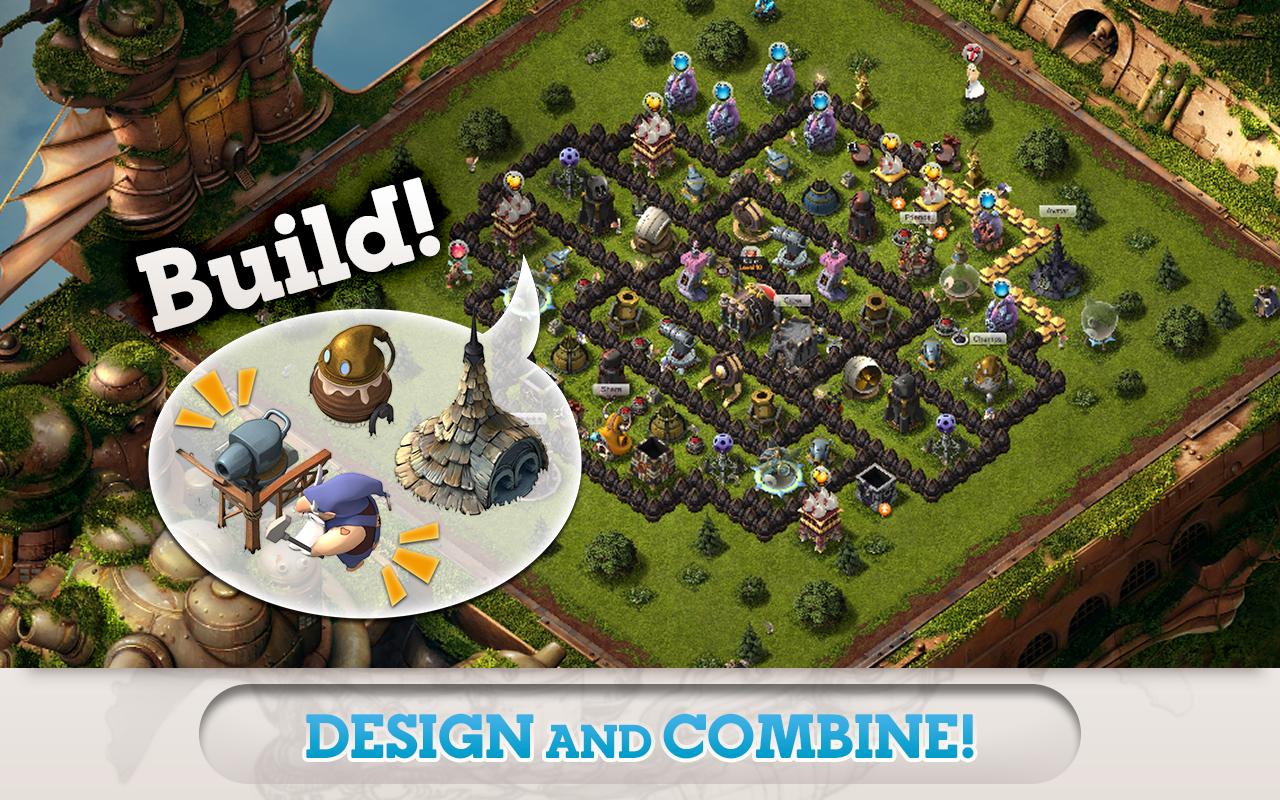 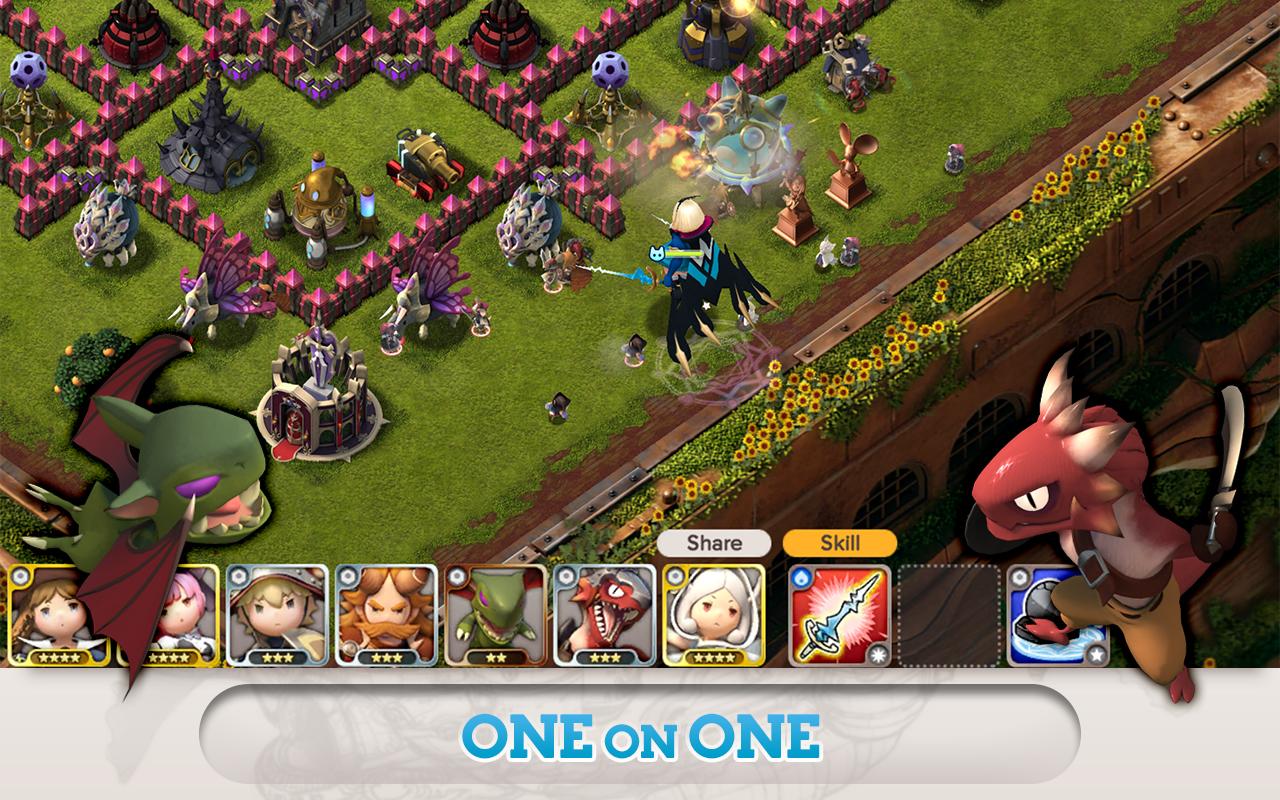 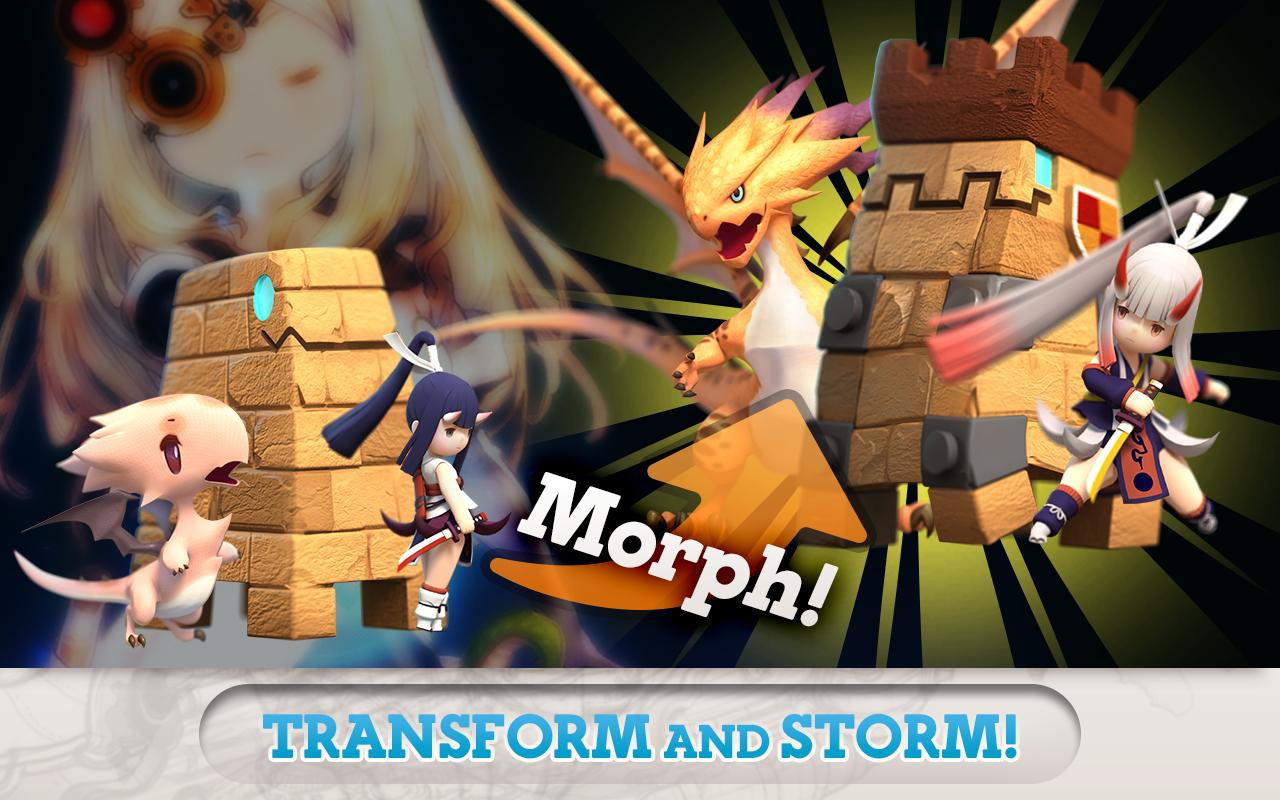 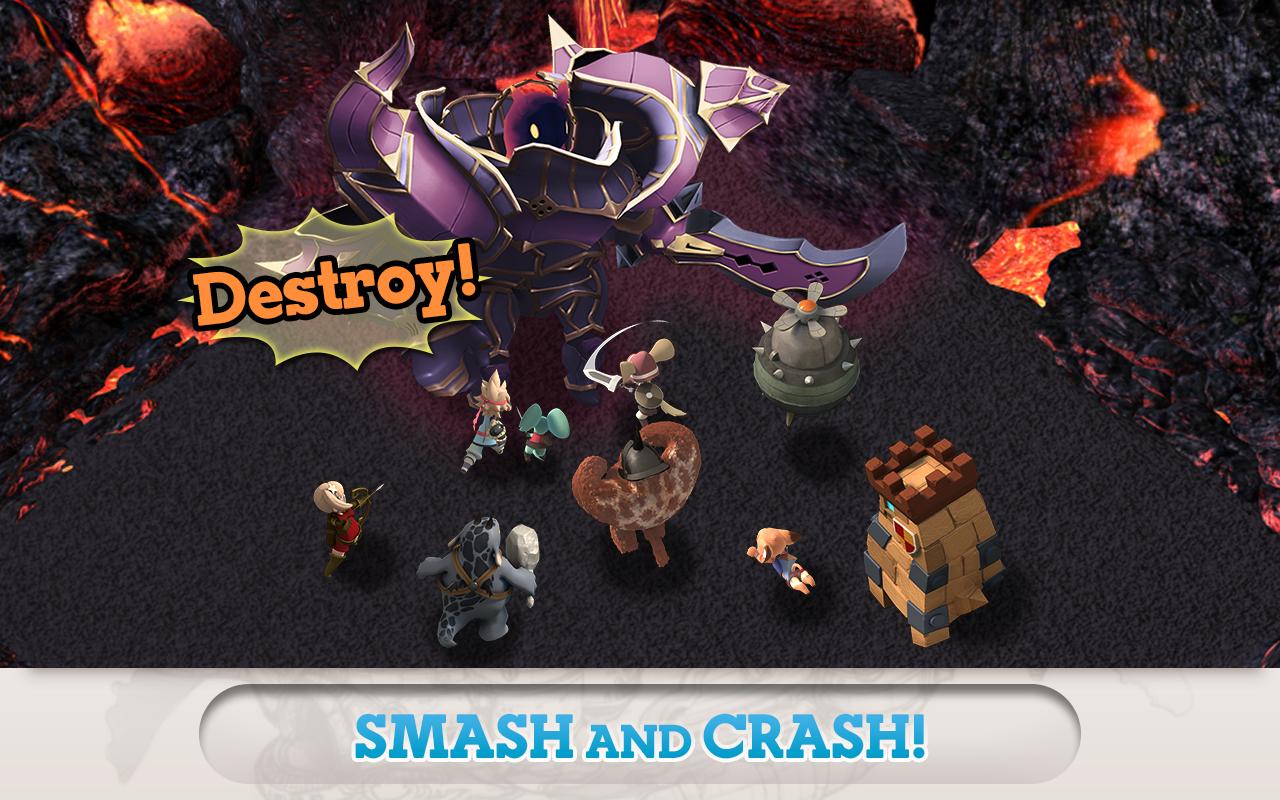 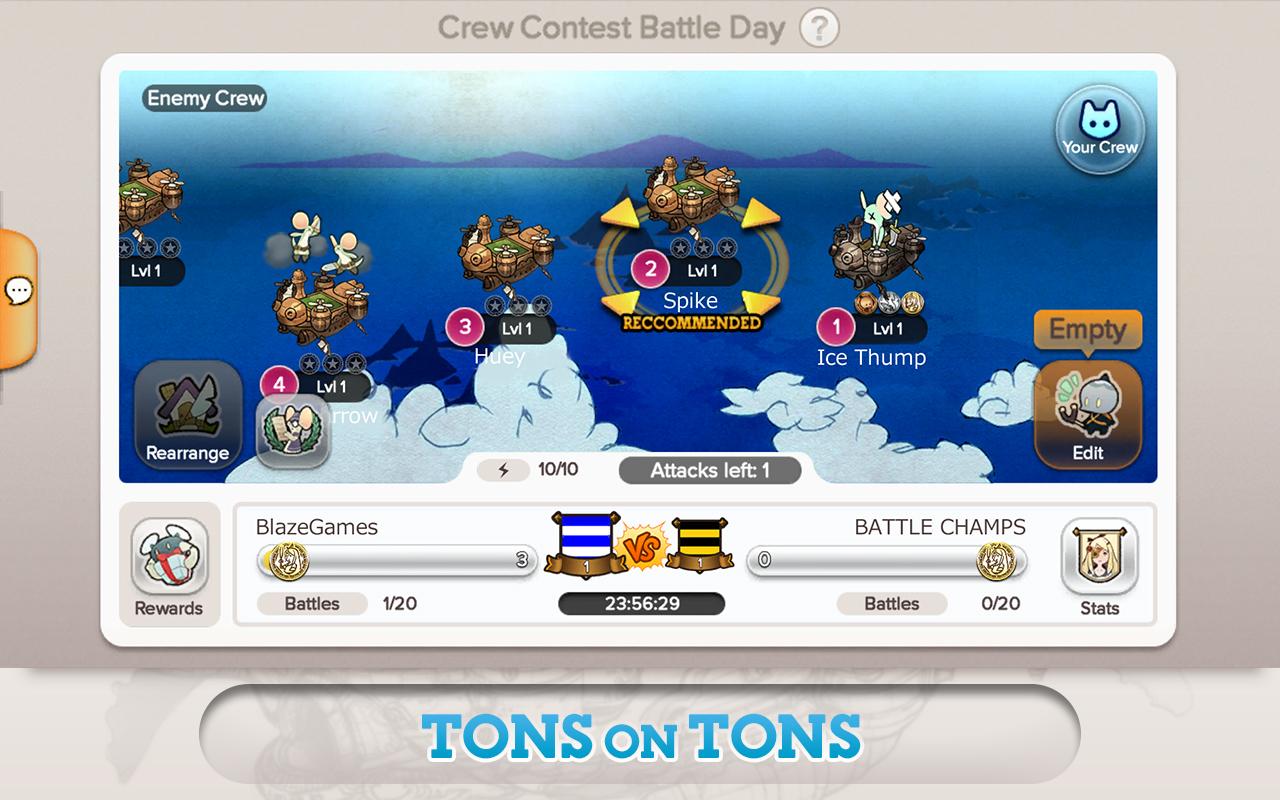 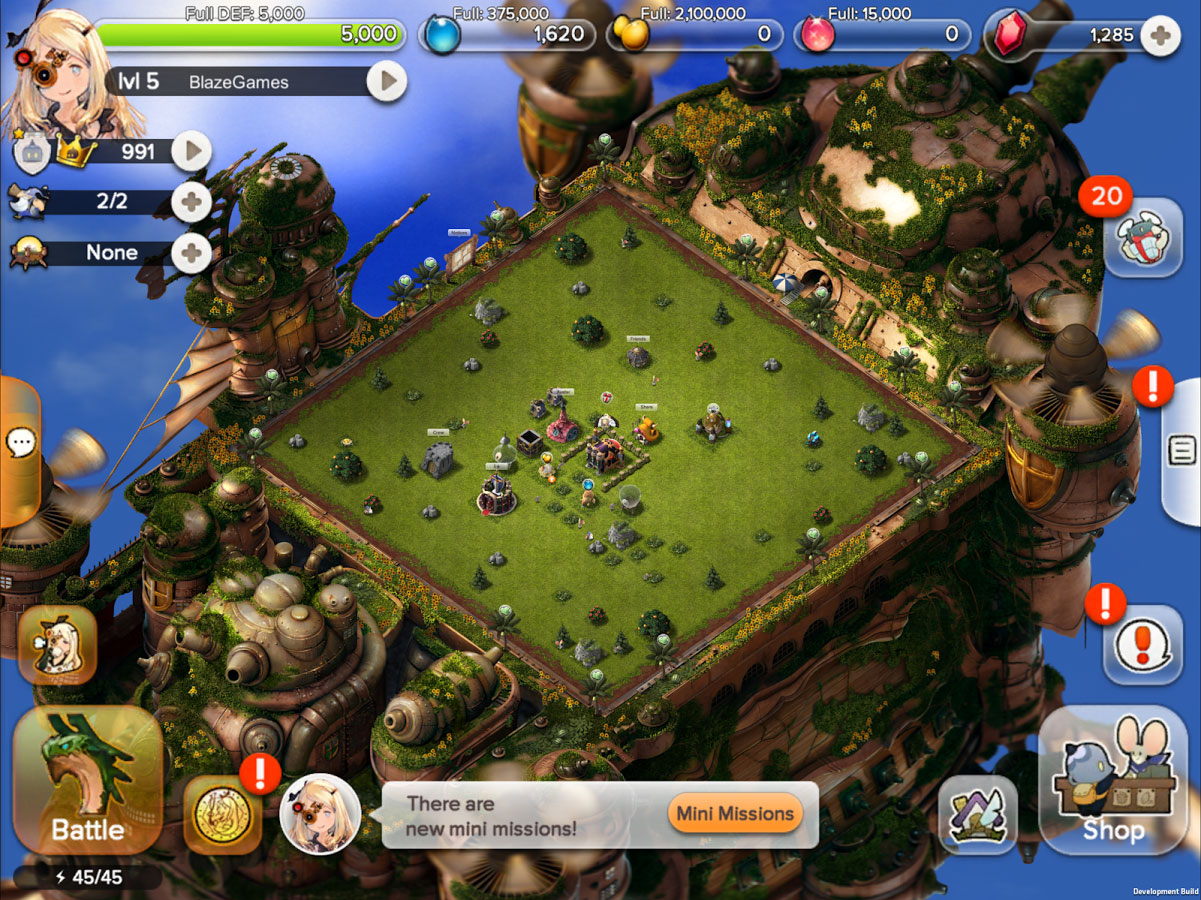