Clear Vision 4 – Brutal Sniper Game is the name of the fourth part of the Clear Vision series of creative and independent studio Eldring in Sweden, and now we are witnessing the release of the fourth part of this series. The previous episodes of this game, which is ironically one of the old computer games, were released a few years ago on Flash platforms for Windows, which at the same time attracted the attention of many people. In this beautiful game that also has an interesting story, you are in the role of a skilled and experienced sniper named Tyler who became a sniper from a young age due to his revengeful adventures to avenge the death of his family. Get its founders. After Tyler destroyed his enemies, he chose this path as his job and in exchange for receiving a lot of money, he destroys other people’s targets remotely with his camera weapon! In the fourth part, this character is back and now he is old, and he is no longer a vengeful young man. But since Tyler has spent his entire life with a camera weapon, he can not distance himself from his memories and once again decides to reach the peak like his youth. According to the story of this episode, someone asks Tyler to destroy a big gang and kill their boss, who is the main accountant. Now you have to accept these missions in the role of this veteran sniper and enter new dangerous adventures. Clear Vision 4 has unique features that you may not have seen in any other game. Although the game designs are simple and cartoonish, but these designs are done so smoothly and beautifully that you will be delighted. The design of all the characters in this game is based on the famous design of the stickman character. This game is recommended only for people over 16 years old due to its high violence.

Clear Vision 4 – Brutal Sniper Game is one of the unique action and adventure games that convinces you with many interesting features so that you can not give up the game. Interesting story line and beautiful animations that are displayed between the stages have also made players count the seconds to discover the story of the game! Clear Vision 4, which has been downloaded more than 100,000 times on Google Play so far, also received a score of 4.2 out of 5.0. Do not waste time and download this incredibly attractive game in two regular and modded versions with Unlimited money from Usroid and challenge yourself in a comprehensive game and have a lot of fun! 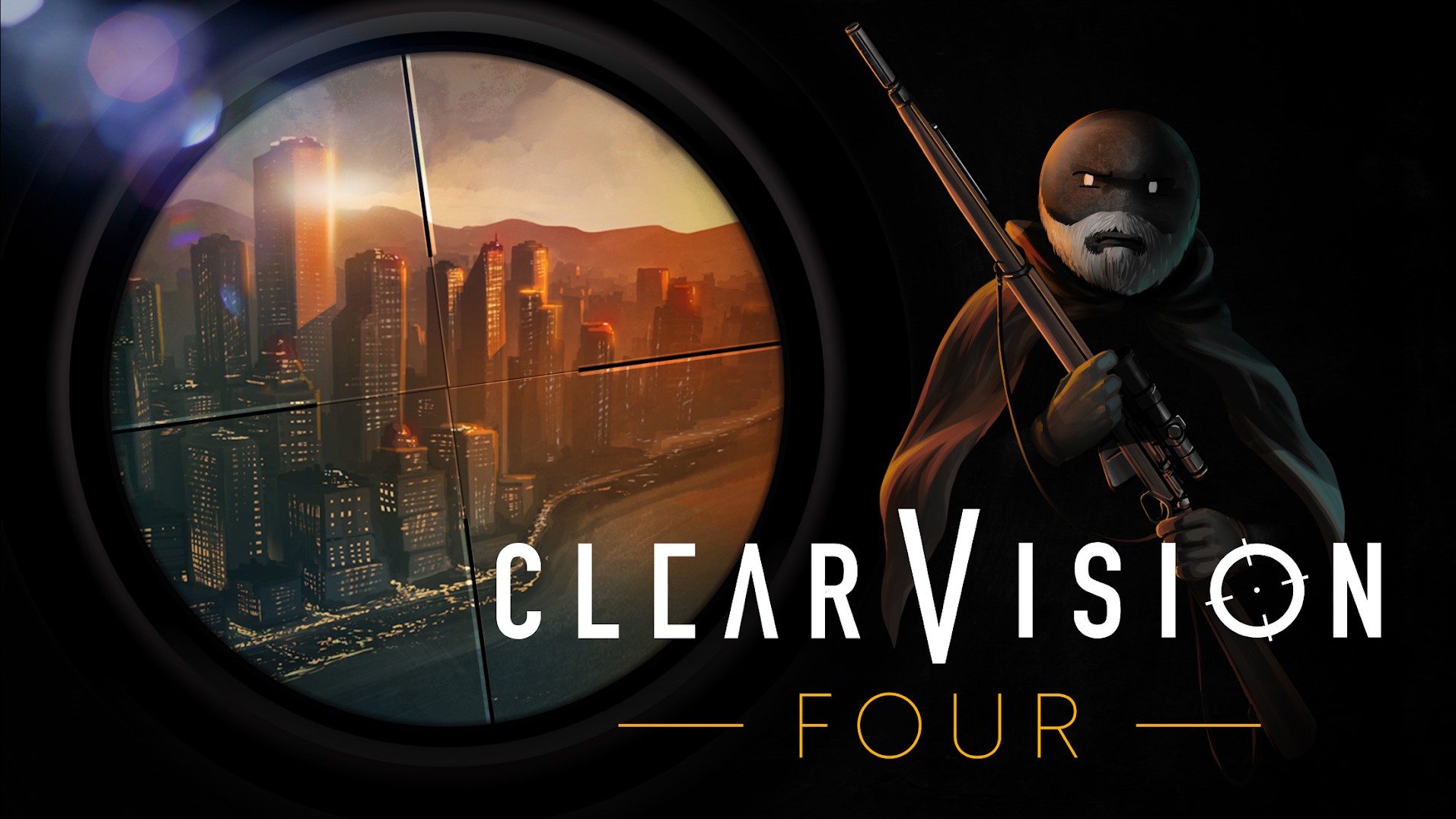 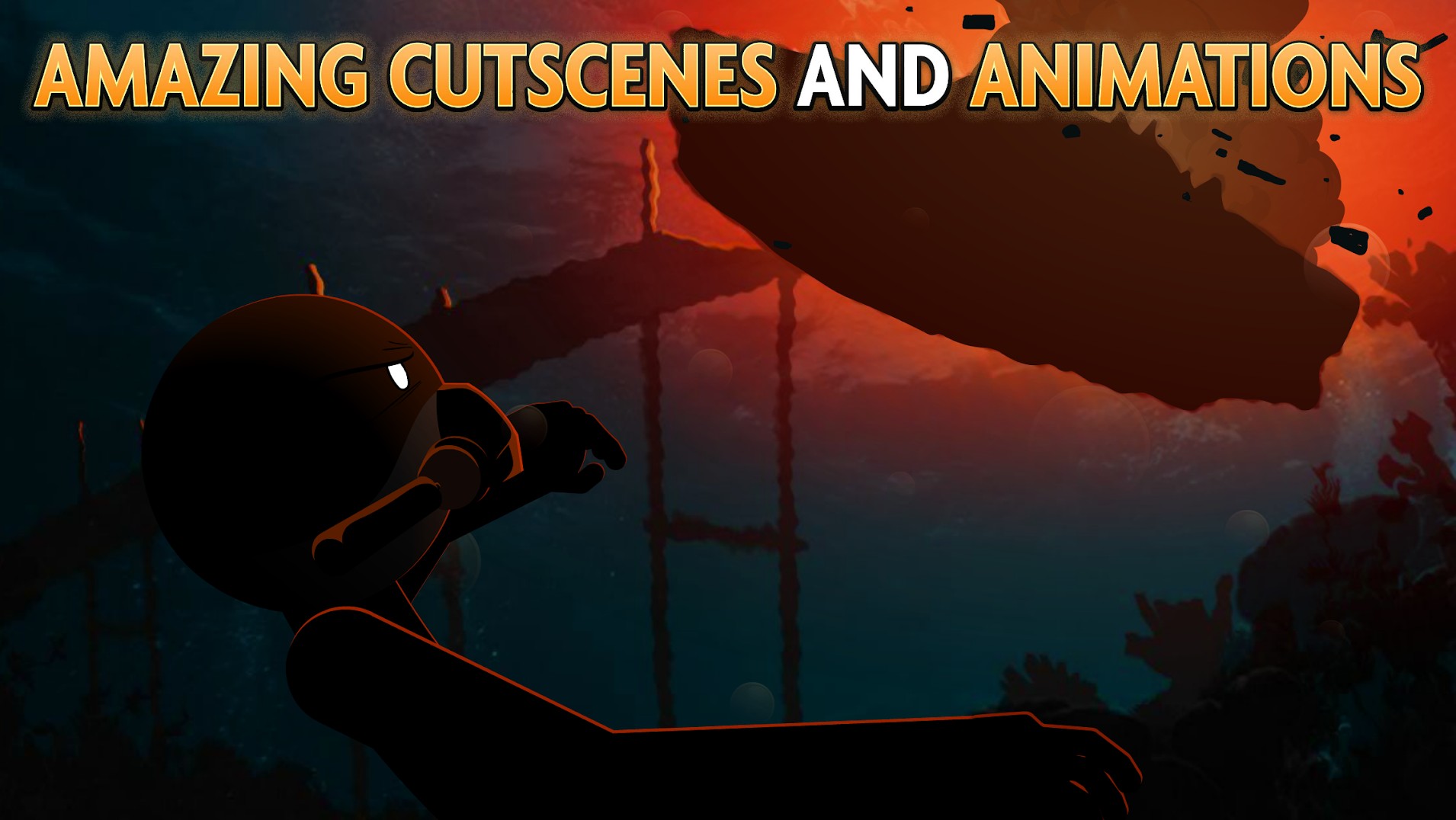 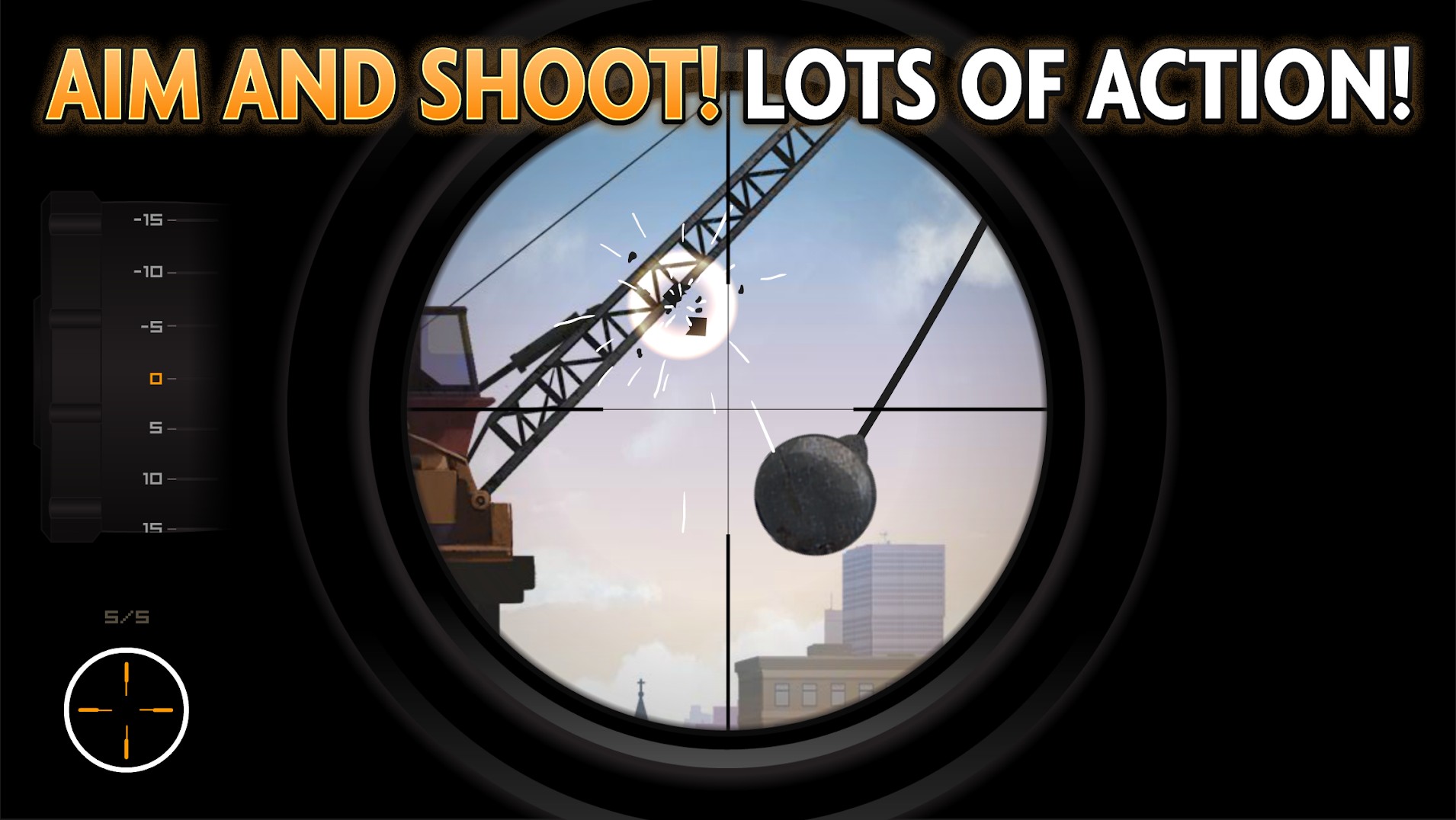 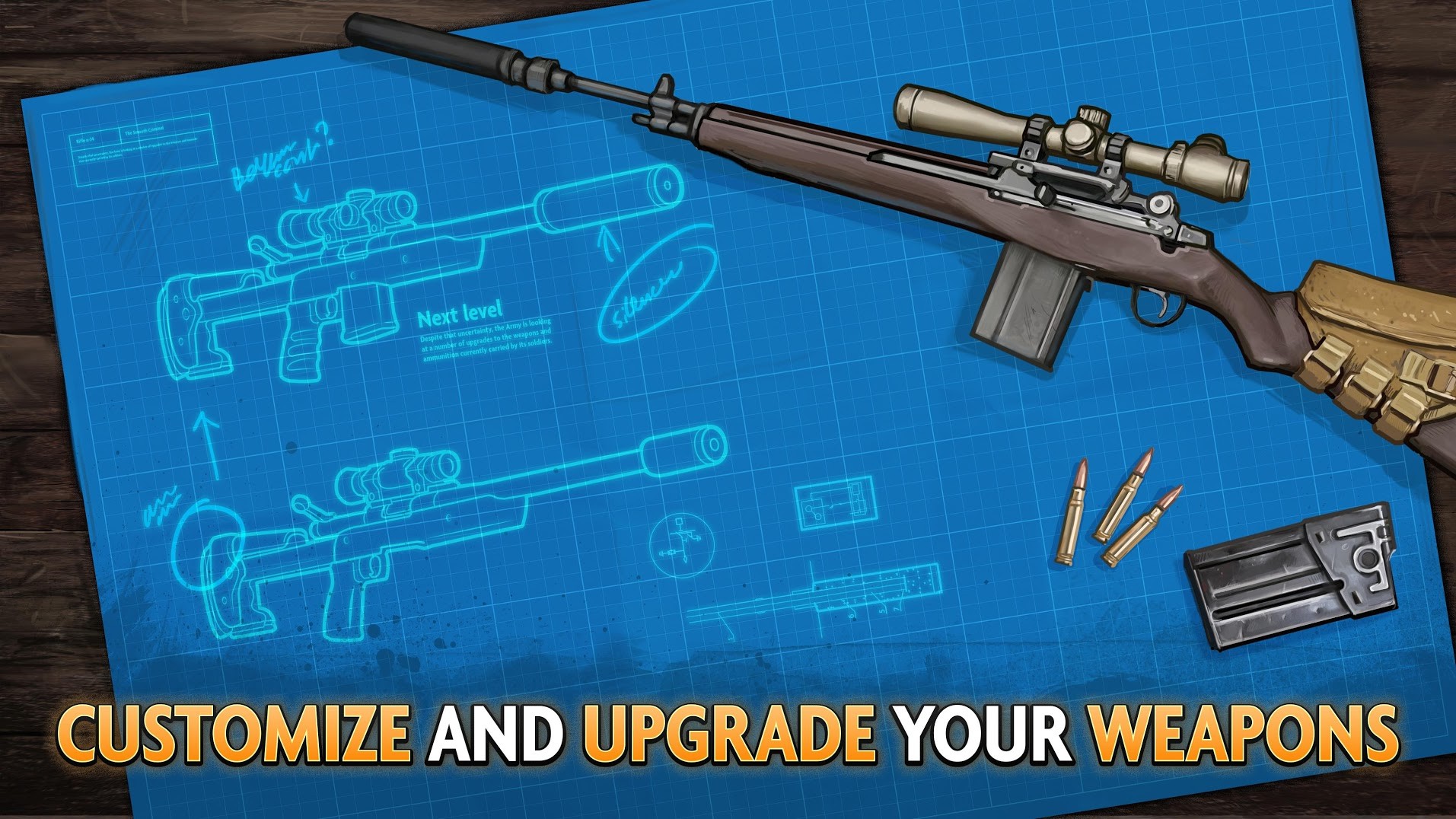