Crewmate Adventure: Animation Parkour is the name of a game in the action genre, published by Azura Global game development studio for mobile devices with Android operating system. CASUAL AZUR GAMES game studio is one of the famous game development studios of Android Market, which already has experience in making exciting games such as How to Loot – Pin Pull & Hero Rescue , Stick Clash , and Stickman Dragon Fight – Super Stick Warriors has been in his game development record. Crewmate Adventure: Animation Parkour is also a great game from this game studio that has been able to bring another unique experience for gamers by providing a great and super addictive gameplay. This game with more than 1,000,000 downloads has been welcomed by gamers from all over the world and is one of the most popular games in the Android Market. Crewmate Adventure: Animation Parkour is another game inspired by the famous and popular game Among Us. But the inspiration for this game is only in the size of the environment and the characters, and basically Crewmate Adventure: Animation Parkour is a puzzle-platformer game. In this game, you take control of two characters named “blue” and “red” and you have to escape from a spaceship. To do this, you have to overcome the puzzle obstacles of the game at every stage, relying on your thinking power, and pass through the enemies and reach the exit doors. If you can do this successfully, you can get permission to participate in the next stages and advance in the stages of the game.

Crewmate Adventure: Animation Parkour is exactly what you can expect from a good puzzle-platformer game. The initial stages are easy, but gradually the difficulty of the game increases and you face more difficult stages and challenges. All stages are well balanced and at no stage do you feel like you are being punished with puzzles. Puzzles are also very diverse and exciting, and every time you enter a new stage, you see newer mechanisms in the puzzles. This prevents the game from ever becoming boring and repetitive, and all stages of the game are engaging. Some of these puzzles include lasers, electric fields, collecting a certain number of passcards to open the exit door, and.. The characters are not upgradeable, but you can unlock different skins for them by getting the coins that are placed in the game and going through the stages, and change the appearance of your characters, which is very special in its kind. it is interesting. Crewmate Adventure: Animation Parkour has succeeded get a score of 4.3 out of 5.0 in the Android Market, and the Usroid teamintends to provide the original and modded versions without any restrictions in a tested and completely free way to you dear ones. You can now download this game through the direct links at the bottom of the article and enjoy it! 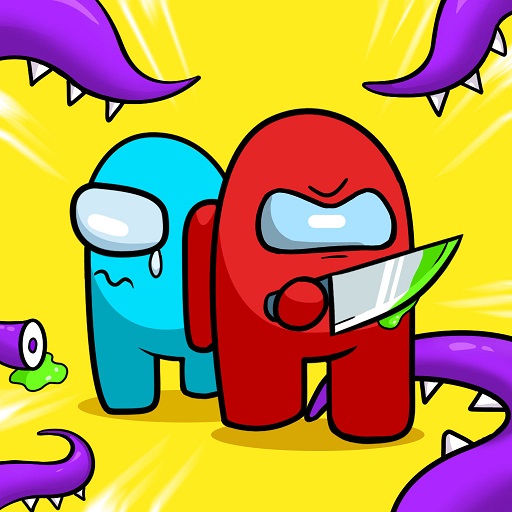 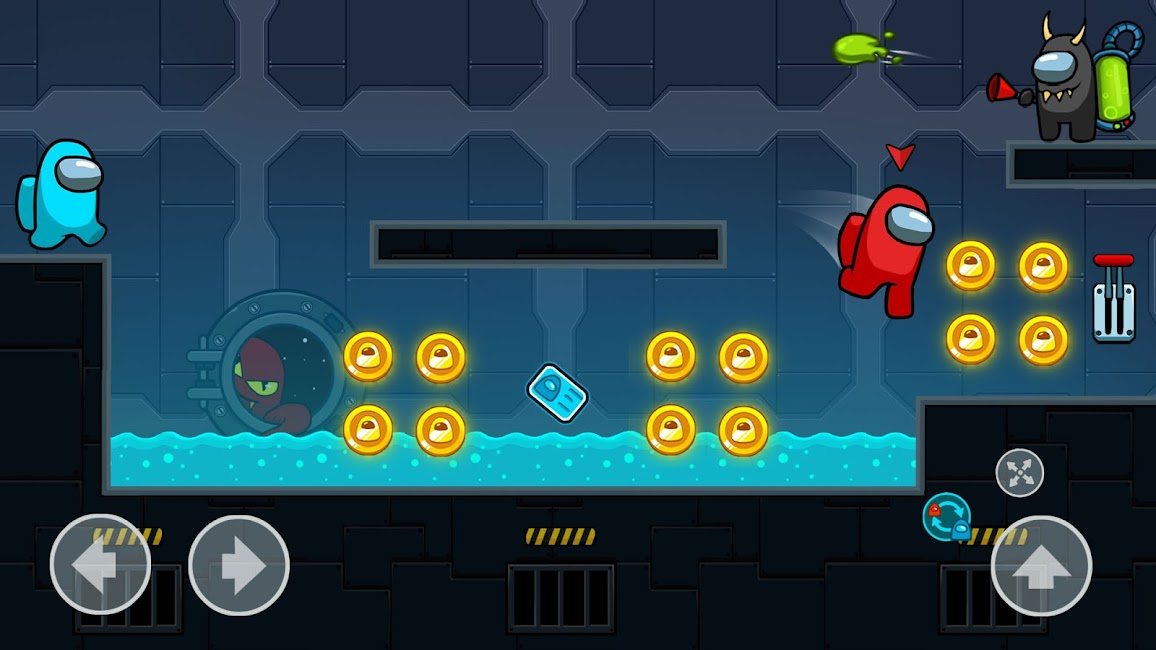 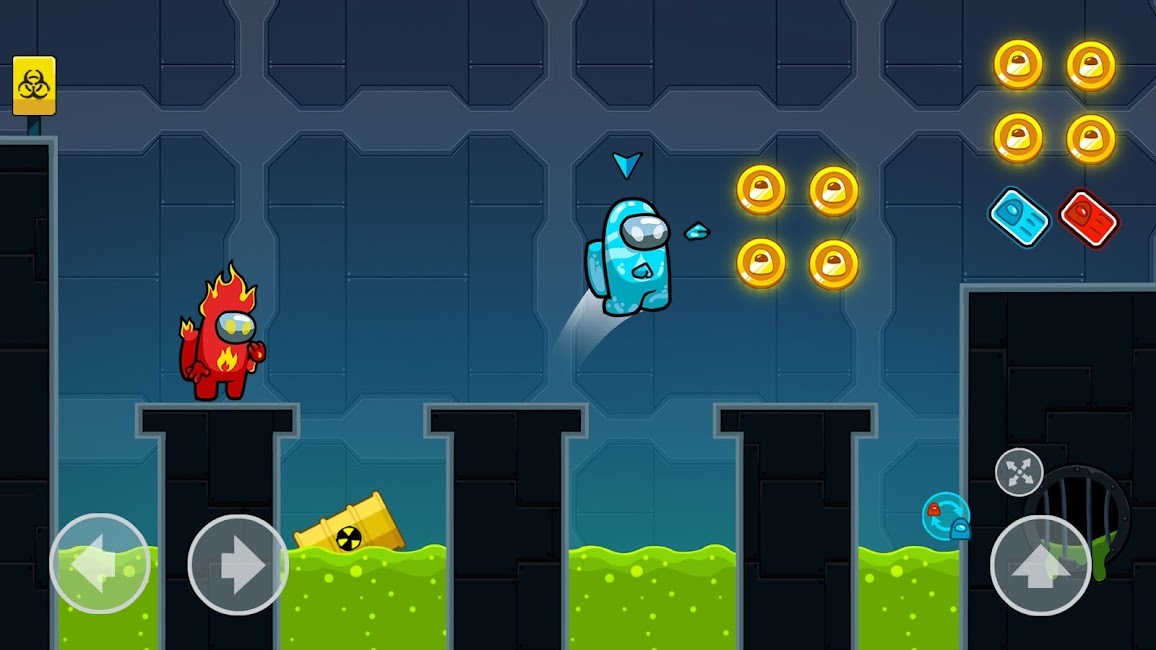 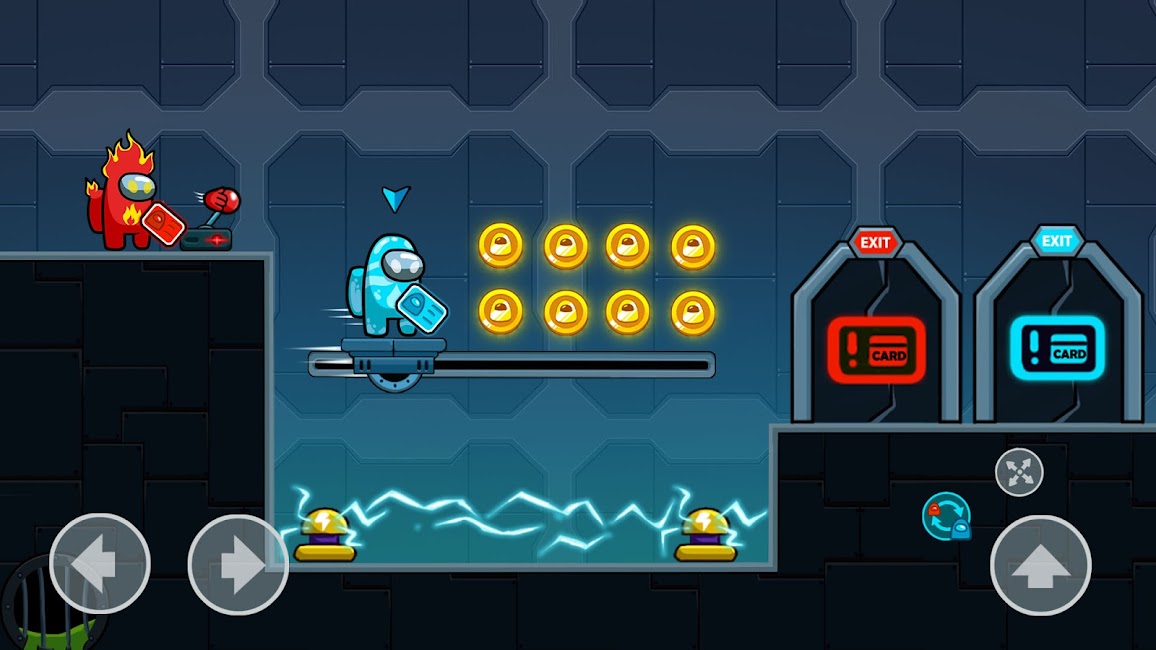 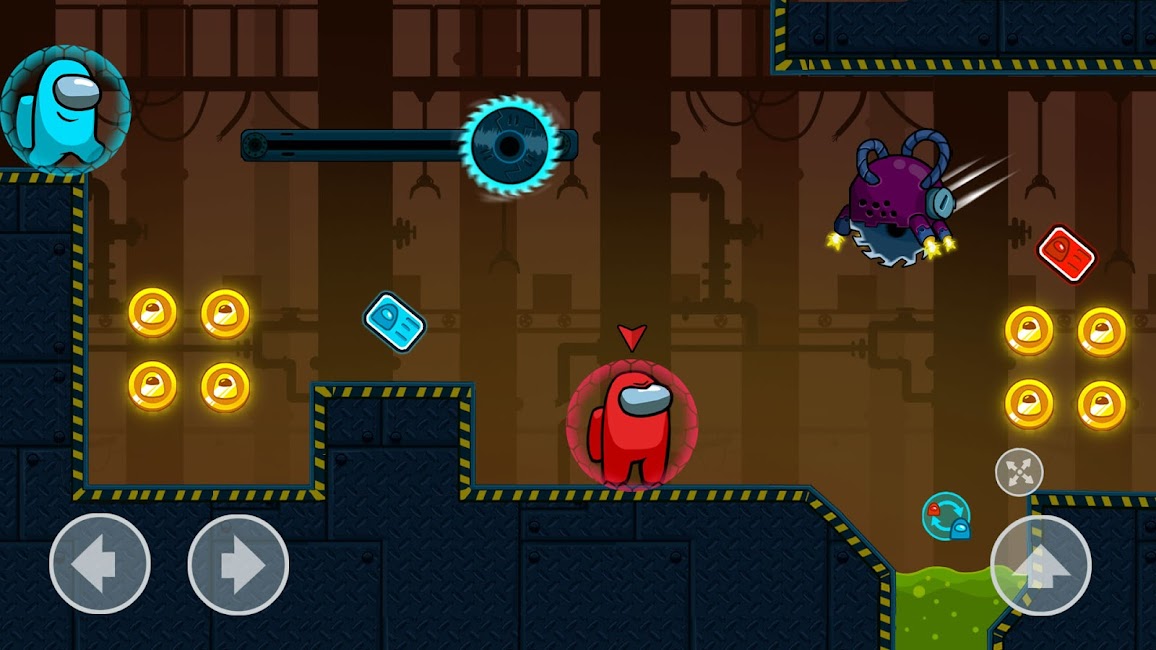 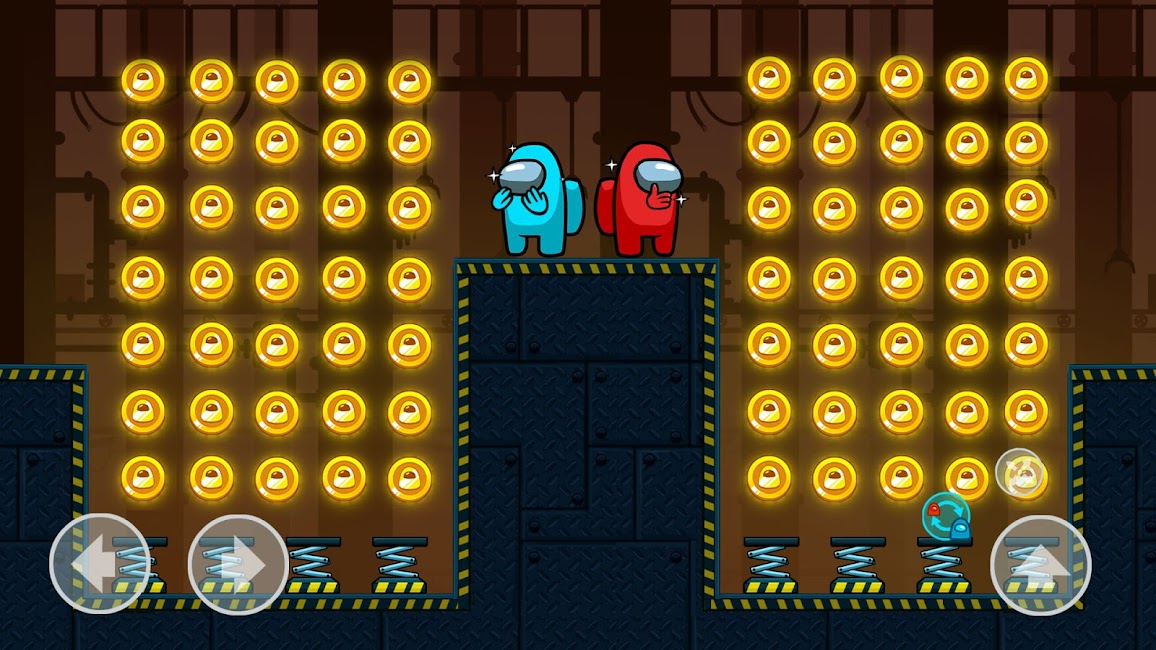