Darkfire Heroes is a fantasy and graphic role-playing game in the style of role-playing games (Role playing), which is offered for free with in-app payment capability by the Cyprus studio Wargaming Group on Google Play. This studio is also responsible for making and publishing other well-made games such as World of Warships Blitz and Gods and Glory: War for the Throne , which we introduced to you dear ones in Usroid a long time ago, and now we are at your service with Introducing another fascinating and popular title from this developer known as Darkfire Heroes. The shape and image of the designs of this game are very similar to the gameplay and designs of the famous Clash of Clans gamehas it. The main difference between the two games is their overall style. While Clash of Clans is a strategy game, Black Fire Heroes is a role-playing and tactical title. The creator of this game has not published anything based on a specific story line or story, and in this regard, this game is another one of hundreds or thousands of other cliché games that tell the story of the battle between legendary heroes and evil forces. Slowly You can bring together a group of several heroes with completely unique abilities in Darkfire Heroes and go with them to battle with the demonic forces of the enemy. From this point of view, it should be said that this game has a lot of focus on the characterization of the heroes and has designed each one with special features.

در Darkfire HeroesApart from the fact that you can use each hero and his features to fight the enemies, several special items and special special forces will be provided to you during the game, each of which you will have to wait for a while after using it once. Until that item or an alternative item is available for it. During the game, your group of heroes will move forward in a straight line and will fight the enemy groups after colliding with them. During these struggles, it is your tactics and decisions that determine the main result. You can also use special items to increase health to prevent the death of your heroes in the fight if the amount of health is reduced! After overcoming several groups of enemies at each stage, it is time to face the big and giant bosses, which are more difficult challenges for you. In Darkfire Heroes, you can personalize and upgrade your heroes in an evolved and professional part to make them stronger for the upcoming battles. In this game, you can compete with demons in 10 different locations in more than 100 stages. Darkfire Heroes, in addition to the individual and stage sections, also has an online and multiplayer section where you can play in PvP competitions against online players around the world. This game has been downloaded more than 50,000 times on Google Play and has also been able toGet a good score of 4.6 out of 5.0 from user ratings. In the following, you will be able to download this game as a test in two normal and modded versions of Usroid .

◄ The game is entirely online. It even needs a single section to run the Internet. In addition, the servers of this game are not available for the Iranian Internet, so before running the game, first change your IP.
◄ Usroid exclusive version of this game mode is provided for your loved ones can be used without problem in the stage. Note that due to the online nature of the game, there is a possibility that the mode features will be disabled.
◄ The modded version cannot be connected to Google Play Games due to tampering , and you must play the game with a guest account. It is also possible that the modded version cannot be used to run the online section.
◄To do the online part (multiplayer) you must have reached at least level 4; Therefore, you have to complete several stages of the Campaign section so that this section can be played.

– Download the data file and decompress it. Copy the net.wargaming.darkfireheroes folder to the Android / obb path of the device’s internal storage. 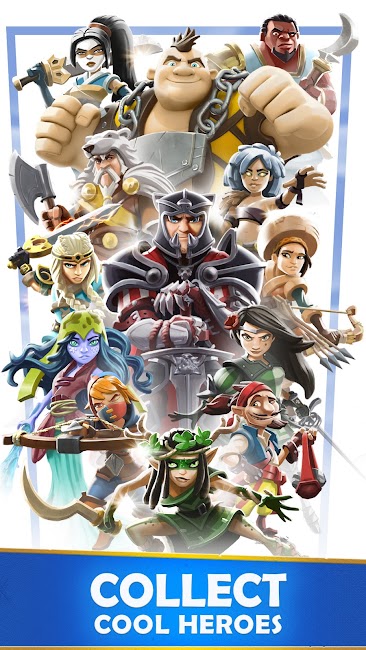 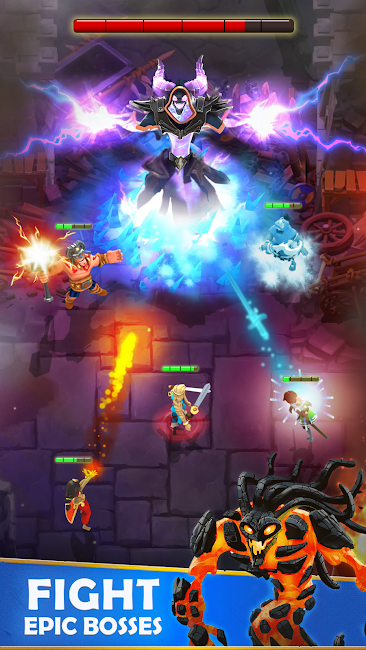 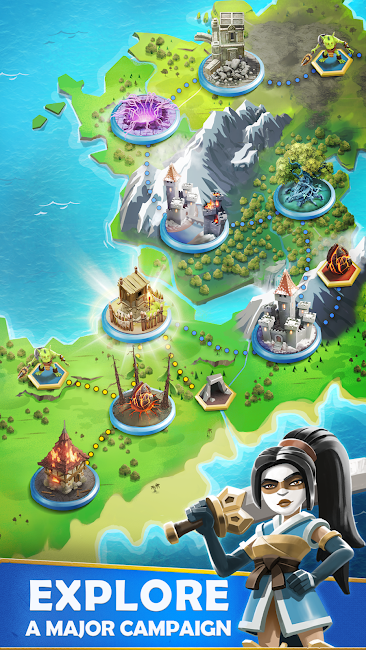 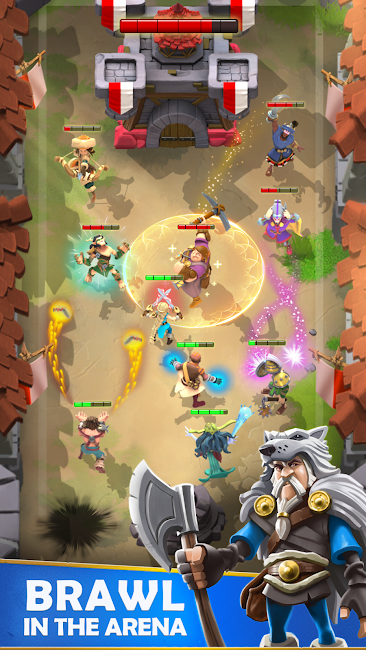 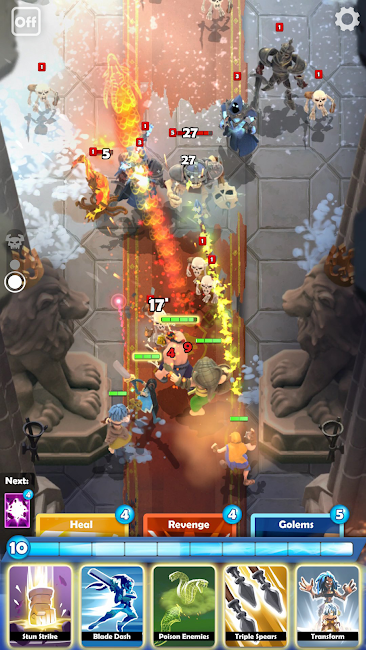