Pinterest is a lovely, interesting and popular social network for sharing your images, which considers itself a virtual pinboard and has been able to attract a lot of fans in the short time that has passed since its opening. Is a popular photo sharing network and today we are going to introduce this social network application for Android. Pinterest site allows you to easily share and pin the interesting images that you see on different sites or on your system, and by creating exclusive photo albums indefinitely, share your images with others. Share people around the world. On this site, like Facebook and Twitter, you can follow users’ PINs from millions of images and comment on other people’s content and posts. Pinterest design will definitely fascinate any user and has a beautiful and enjoyable appearance. Therefore, this popular social network has released its official application called Pinterest for Android and iPad operating systems so that users of this service can easily share their video data and have easy access to this social network. Be wet.

Pinterest Android application has been downloaded more than 500 million times by Android users around the world and is one of the most downloaded social networking applications and has been able to get an excellent score of 4.6 out of 5.0! Now you can download the latest and latest version of Pinterest app with a direct link and for free from Usroid for your Android smartphone. 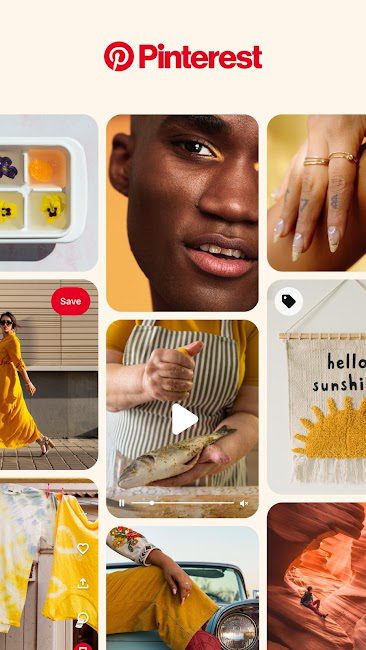 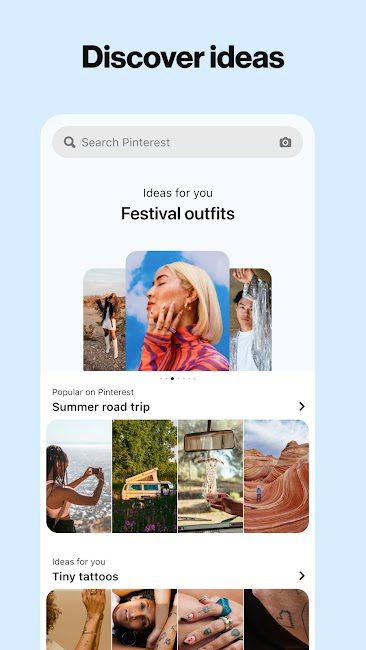 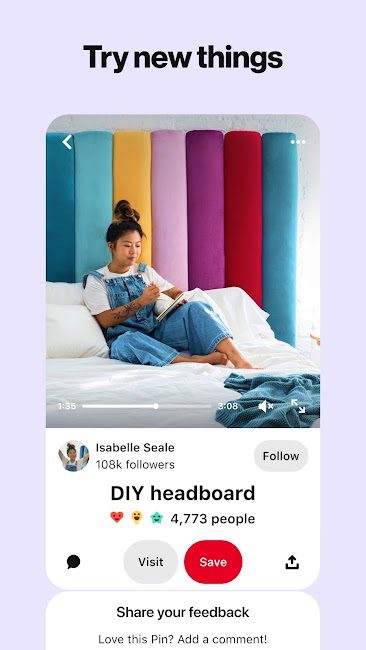 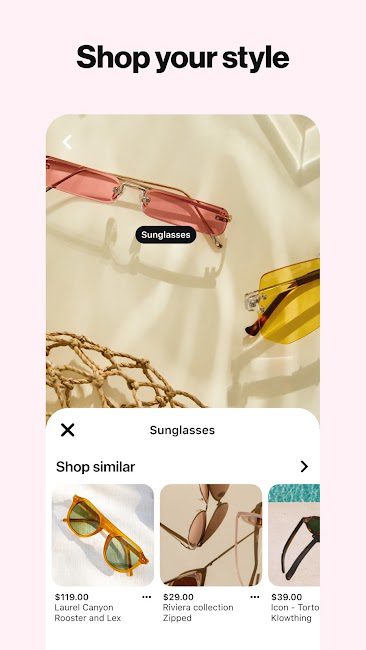 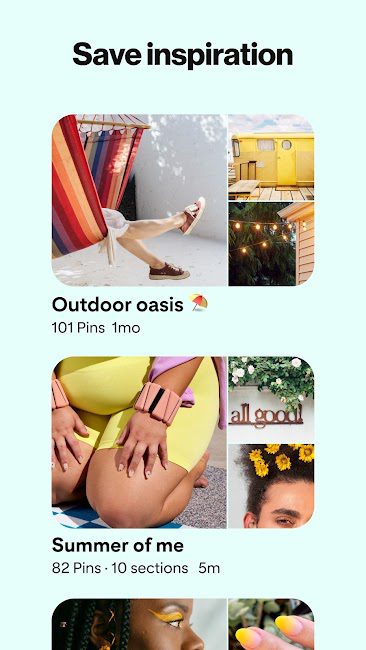