If you have noticed, the manufacturers of Android smart devices have started to produce dual SIM phones and produce many new mobile phones in such a way that users have more choice in using their SIM cards and at the same time. Use two SIM cards; Meanwhile, Android developers are trying to support both apps at the same time, but in some of these popular applications, support for both SIM cards has not been added yet. Dual SIM Selector PRO is a very practical and efficient application for users of Android dual SIM devicesBy which they will be able to easily use both SIM cards in any application! In other words ; This application can be considered as a solution for using applications that use only one SIM card. For example, a dialer may support only one SIM card, which Dual SIM Selector eliminates this limitation and in addition to allowing access to the second SIM card provides a set of functionalities to its users.

The Dual SIM Selector PRO application, which was released by its developer for $ 3.99 in Android markets such as the Play Store, managed to get a score of 4.5 out of 5.0 by the users of this large market, and now you can get the latest version purchased Download from Usroid site. 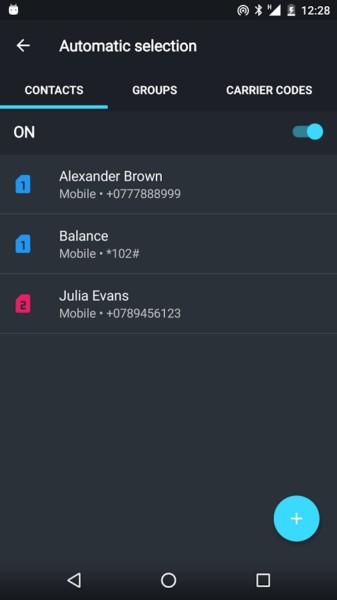 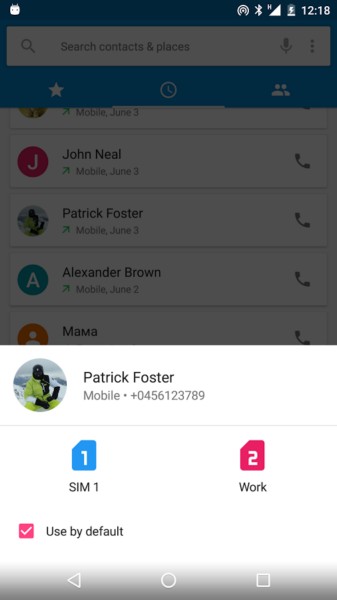 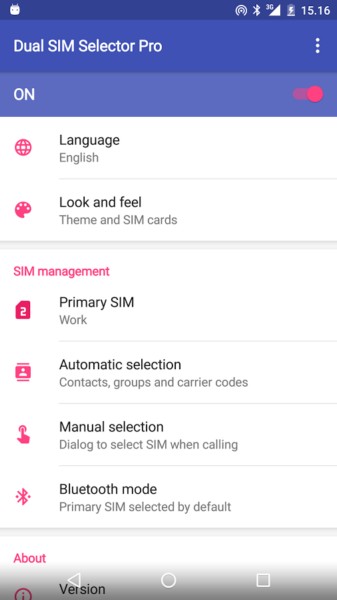 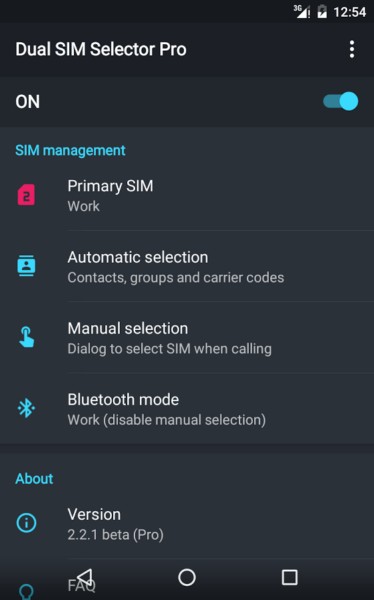 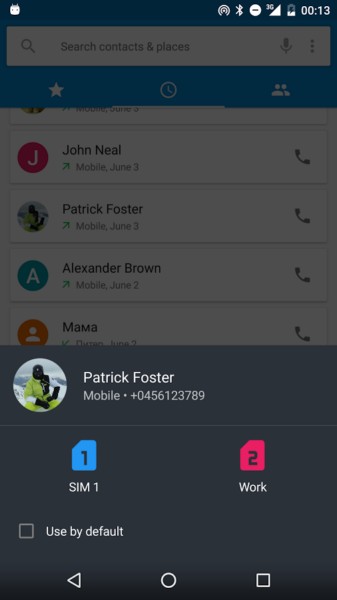 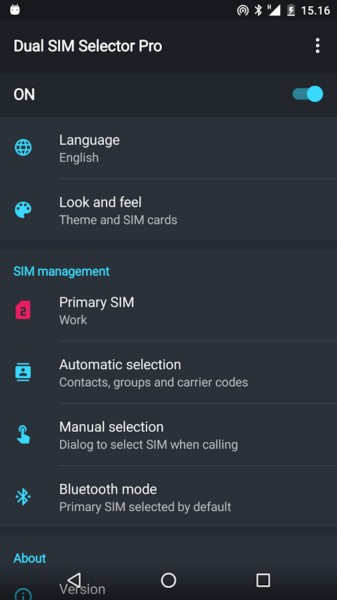 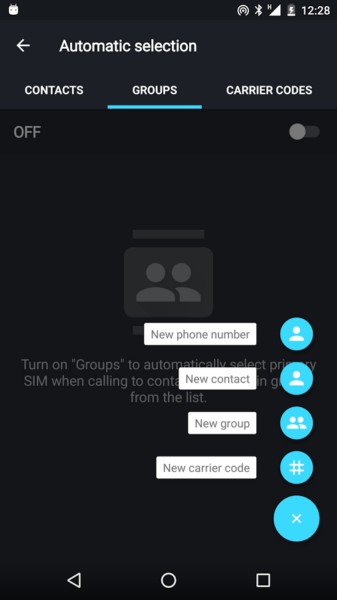 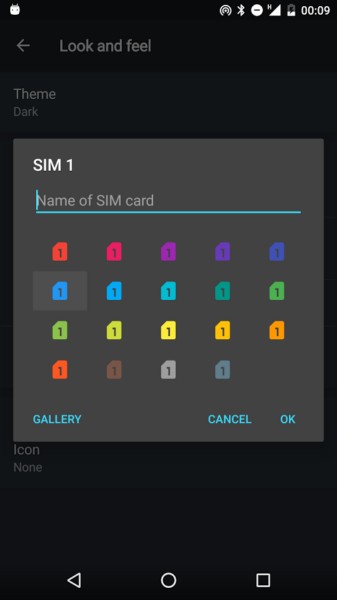 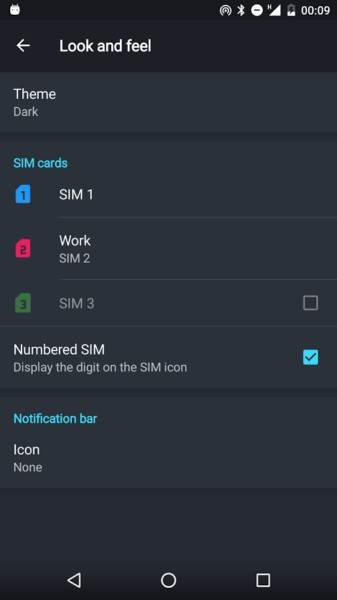