One of the best and most feature-rich features that have been added to Android smart devices in recent years is fingerprint sensors. This sensor, the first and foremost feature of which is securing the smartphone, protects users ‘devices with its unique system and cuts off any hackers’ access to personal files with its high security factor. But today, with the introduction of professional software, we intend to create new capabilities for your mobile phone fingerprint scanner so that you can have full access to the available and widely used tools as quickly as possible. Fingerprint Scanner Tools Pro Unlocked is a collection of fingerprint sensor tools by Daniel Huber for AndroidDeveloped and published in the Play Store. As you know, after unlocking the screen, fingerprint scanning is no longer a special feature, but by installing this smart application and customizing the settings, you can access the tool you want on the unlocked screen by touching your fingerprint. One of the most important features included in this program is the ability to turn off the screen by fingerprint scanning, which makes you use the physical power button to a lesser extent and increase its life. In addition, there are other useful shortcuts, such as running the camera or quick access to the flashlight; You no longer need to install and press shortcut keys to take a screenshot and just place your finger on the device’s sensor to automatically take a picture of the screen you want.

Fingerprint Scanner Tools application has been able to receive a score of 4.0 out of 5.0 as one of the best programs in the field of increasing and expanding the capabilities of the fingerprint sensor by Google Play users, who can now download the latest professional version without the need. Pay within the network from the direct links of Usroid site. 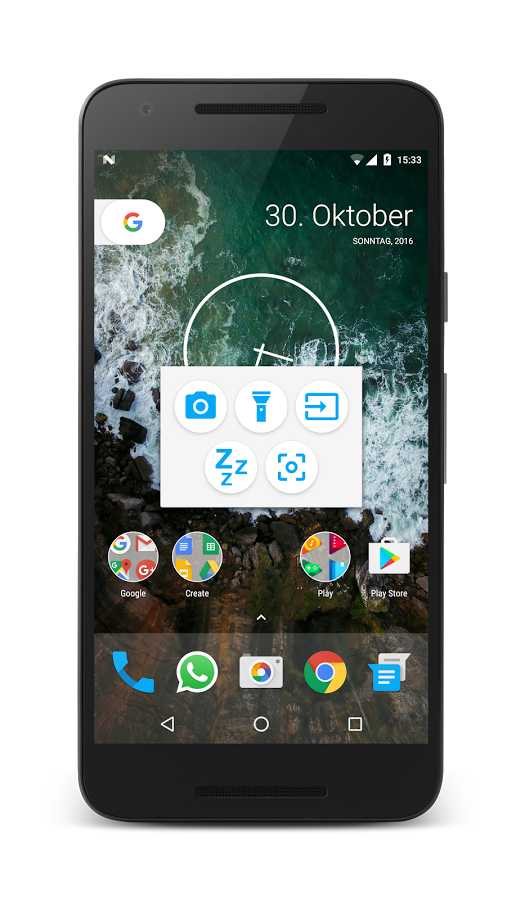 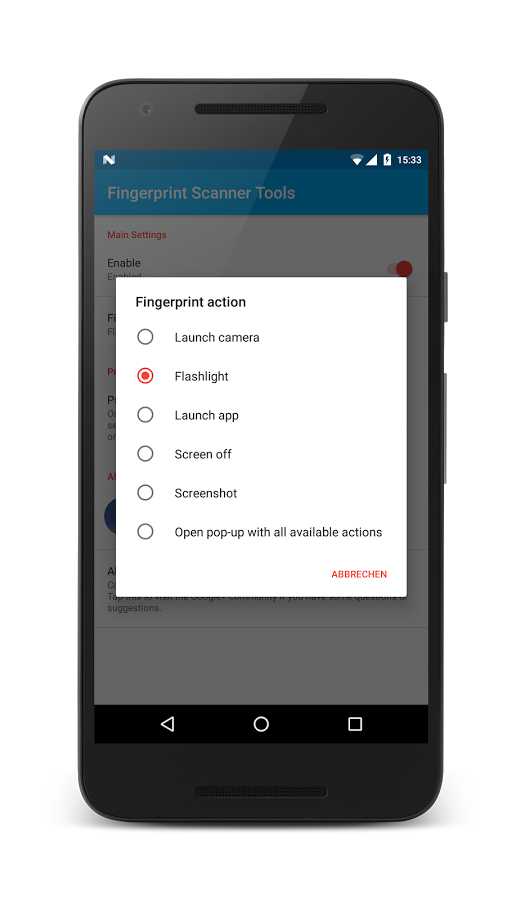 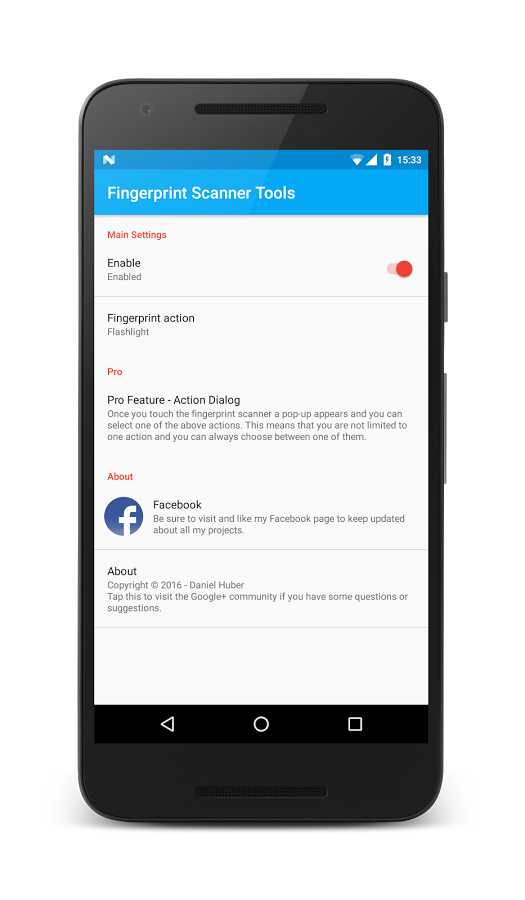