Goo Saga is a new and incredibly beautiful intellectual and adventurous game with addictive gameplay from Toka Loka Games gaming studio for Android devices , which is offered for $ 4.99 in the big Google market, and as always, we have decided for the first time in Iran.Introducing the new version, which was released just a few minutes ago, in the presence of Limbo-style adventure game lovers! In this game, you are in charge of controlling a lovely and elastic creature named Goo, and your goal in the adventure in the land of the game is how to create Goo! The game world is full of surprises, deadly traps and big and small enemies, and it is you who can save Goo from this catastrophe and confront him with the truth of his creation! Excellent touch controllers allow you to easily control the game character and pass the levels one after another! This game, which includes more than 20 different levels and has been very well received by users around the world, has addictive gameplay that we have placed in the category of HD games, adventure and special offers. We suggest you friends who are looking for a fun game!

Goo Saga game is currently rated 4.5 out of 5.0 in the Play Store and has been purchased more than one hundred thousand times by Android users around the world. At Usroid, we will provide you with the latest paid version along with mod and data for free. And you can get them from high-speed and powerful servers of the site; The game is tested by us on the LG G3 and runs completely offline.

– Download the data file and decompress it. Com.tokaloka folder . Copy goo to the Android / Obb path of the internal storage. 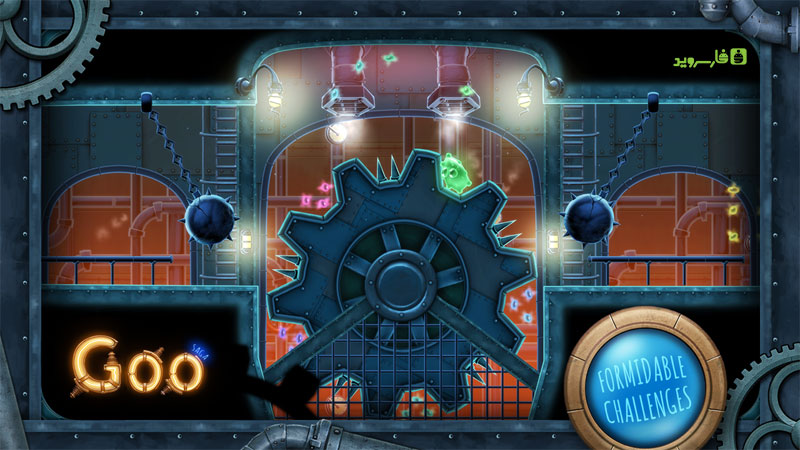 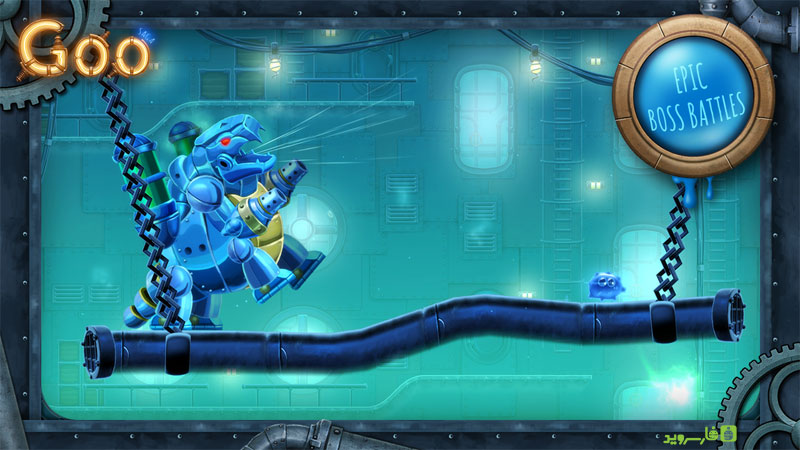 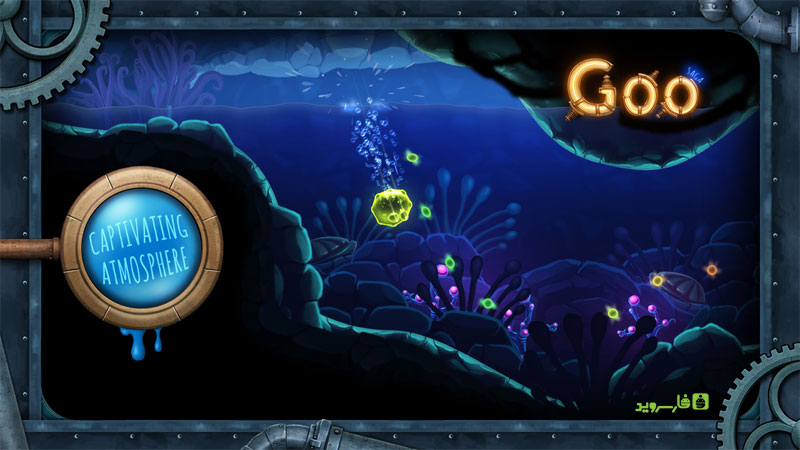 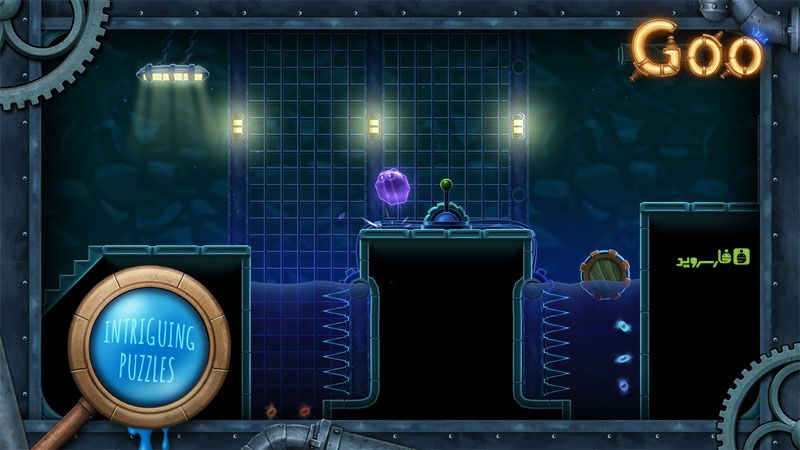 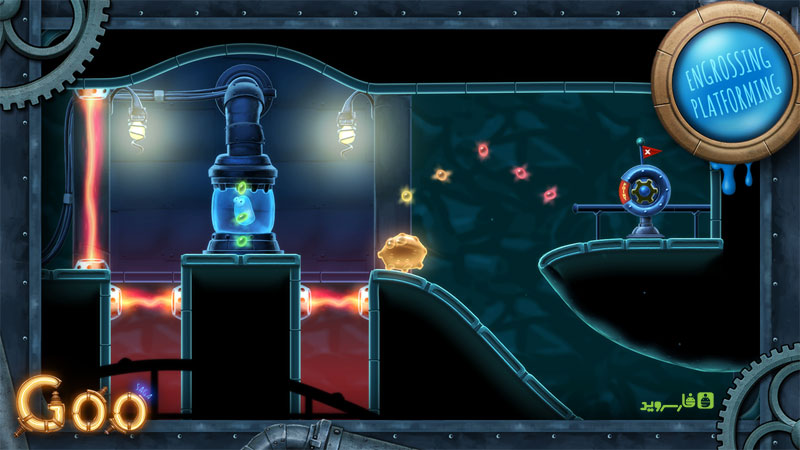