Kuadribot new game and incredibly beautiful building unique in the genre of action games and arcades of the Game Studios MAAGAMES for devices running Android that time ago for free on Google Play is released again as always decided to For the first time in IranIntroducing it to you, the lovers of special Android games! As the name implies, the game puts you in an environment where the four sides are made up of robots and you control one of the robots, in the meantime there is a big war between the robots that throws The balls in this forest start and end, each of the robots must prevent the balls from coming out of themselves with their high power, with fast movements, so you have to prevent the ball from coming out by moving the robot left and right. Be on your side and in addition to this action, professionally throw the balls out of the direction of other robots to win the field! A certain number of balls that come out of each robot will be removed from the battlefield and the battle will continue until the last person to determine who wins the battle! If you are a fan of certain Android games, without a doubt Kuadribot is a good choice.

Kuadribot game has been downloaded less than 20 times by global users so far, and it is interesting to know that every 20 downloaders have given the game a score of 5.0 out of 5.0 ! Usroid as the reference of the country’s Android sites, according to the previous routine, after testing and ensuring that the game is healthy and without problems, has introduced the first version of the beautiful game with the mode of your presence for action game lovers, both installation files have been tested and Runs offline without the need for internet! You can read the post text and then view the screenshots to find out the gameplay, and if you feel the game can entertain you, we suggest you download the game right now from the site’s high-speed servers. 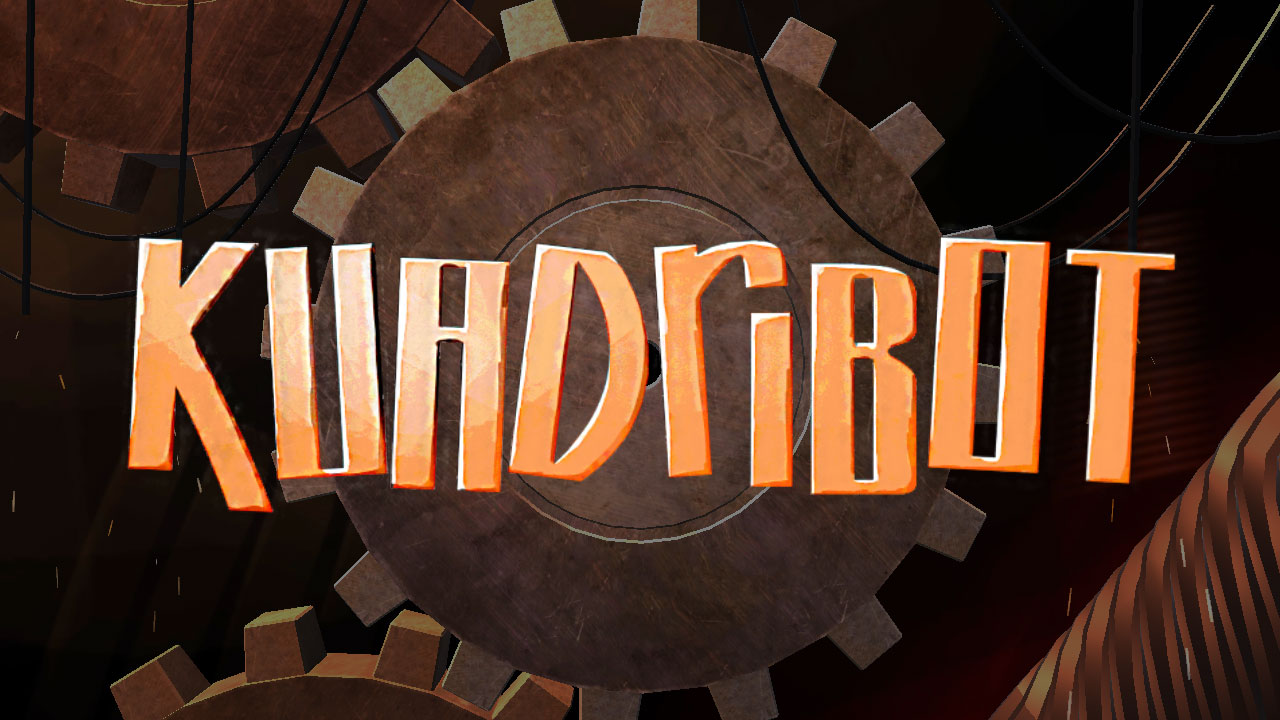 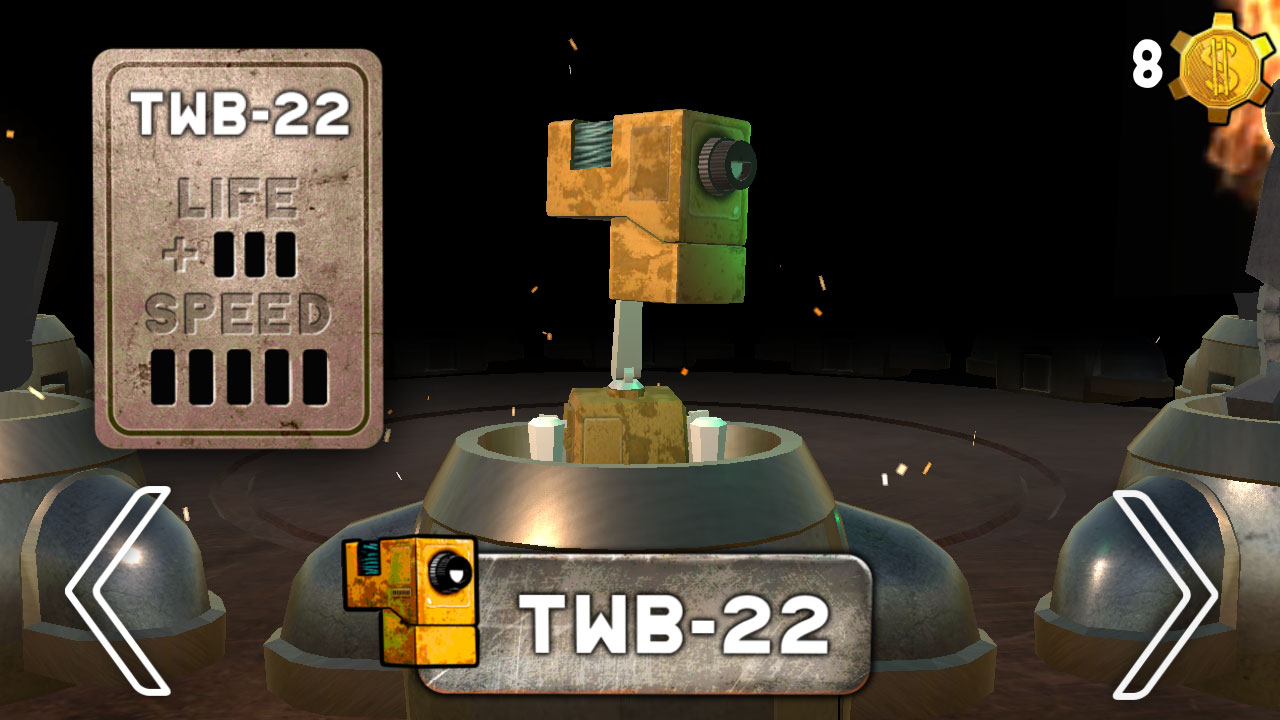 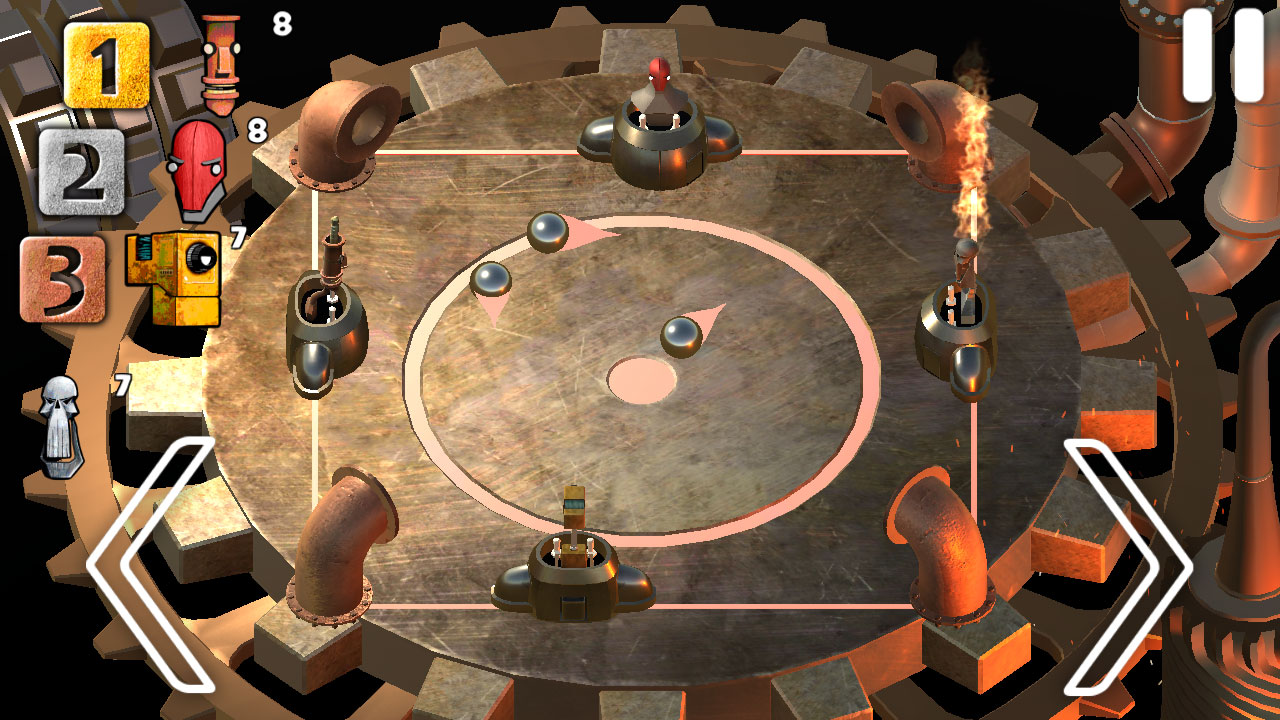 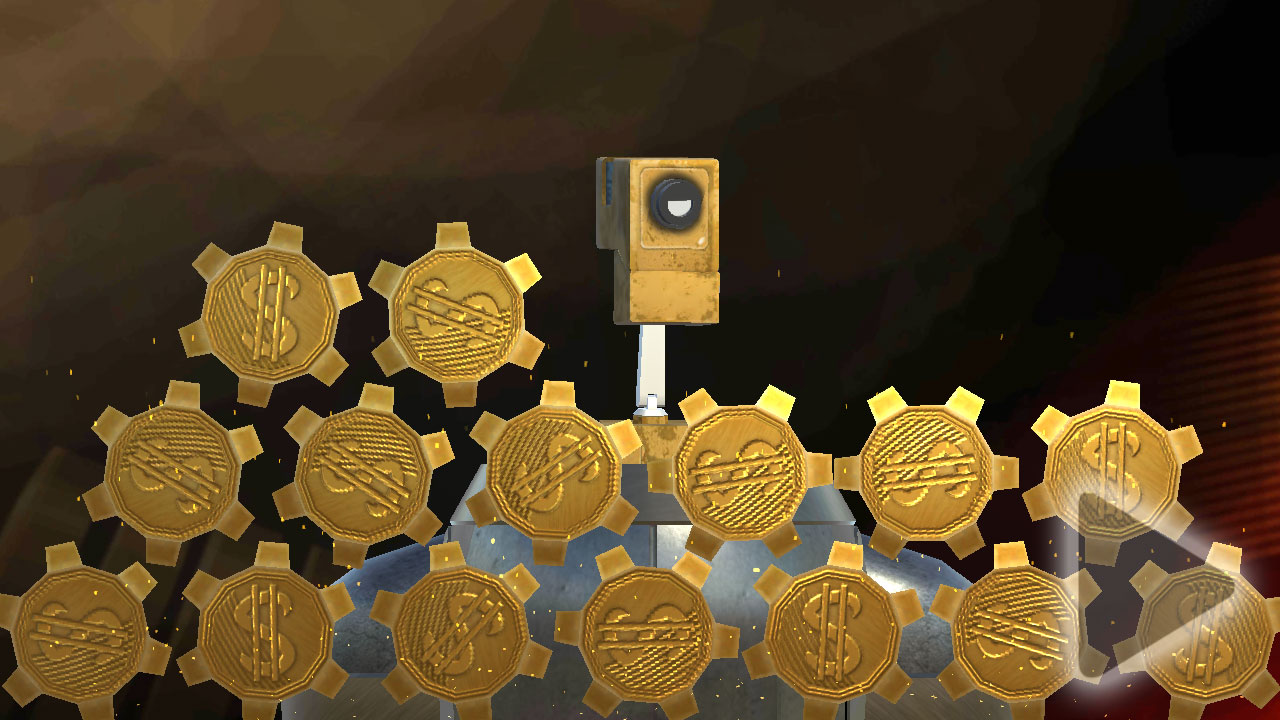