Lock’s Quest v1.0.442 – Action and adventure game “Mock Lock” for Android with data + trailer of
the purchased version and the full game for $ 7.99, presented to you
tested with offline performance

Lock’s Quest – Lock’s Quest is a fascinating and very entertaining action-style game – an adventure with strategy game elements, which has been released by the creative and tasteful studio HandyGames in Germany with an approximate price of $ 7.99, and we Preparing the purchased and complete version, we review this game and introduce it to you dear ones. HandyGames has many revolutionary and exciting games so far, including Aces of the Luftwaffe , Battle Chasers: Nightwar , SpellForce: Heroes & Magic or This Is the Police 2Produced and published. This time we are going to prepare another adventure and lovely game from this developer for you dear friends. Lock’s Quest is the name of this beautiful game in which you have to go on epic missions in the role of a hero named Lock in a legendary land. This game is a combination of three styles of action, adventure and strategy, and you can even see elements of styles such as RPG. Lock is a young boy who is surrounded by a group of demons and evil forces called Clockwork and is in danger of extinction. This place is a small village and now it has become a place for enemies to travel. Locke must risk his life during dangerous missions to confront this group and do his best to save this village.

Game Lock’s QuestIt has a 75-day storyline. According to the game’s creator, during the game stages you deal with different stories and meet many characters. Your main enemy is a man named Lord Agony who has sent his army to destroy your kingdom castle. Your main focus in Locke Mission game should be to protect the kingdom headquarters. To do this, you can use defensive defenses, various forces or deadly traps against enemies. In addition to this section, you must complete individual missions to battle enemies in other locations. It should be said that Lock’s Quest game with its pixel and retro-like graphics, has provided a simple and minimalist gameplay. The game view is from the third person mode and from a far view. The design of the game and its models are all miniature, and this issue has made the appearance of the Locke mission game more fantasy than before. All these designs have been done manually and along with them, different cut scenes have been used to better induce the story content as well as interesting sounds and soundtrack, which has increased the appeal of this simple game. To better understand the features of the game, you can watch the video of the trailer or screenshots of the game, and then, if you are interested, purchase the full version fromDownload Usroid .

– Download the data file and decompress it. Copy the com.hg.locksquest folder to the Android / Obb path of the device’s internal storage. 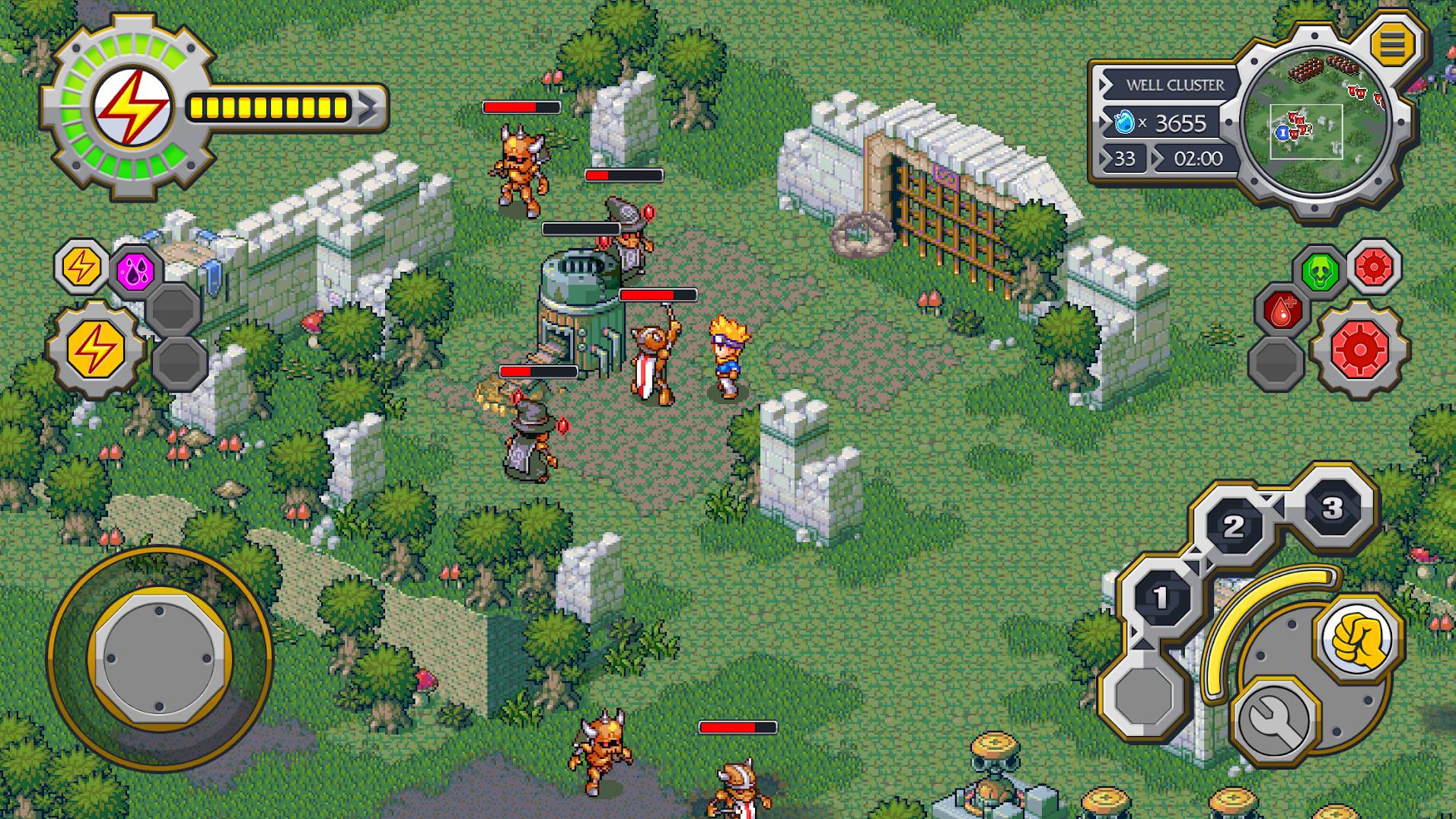 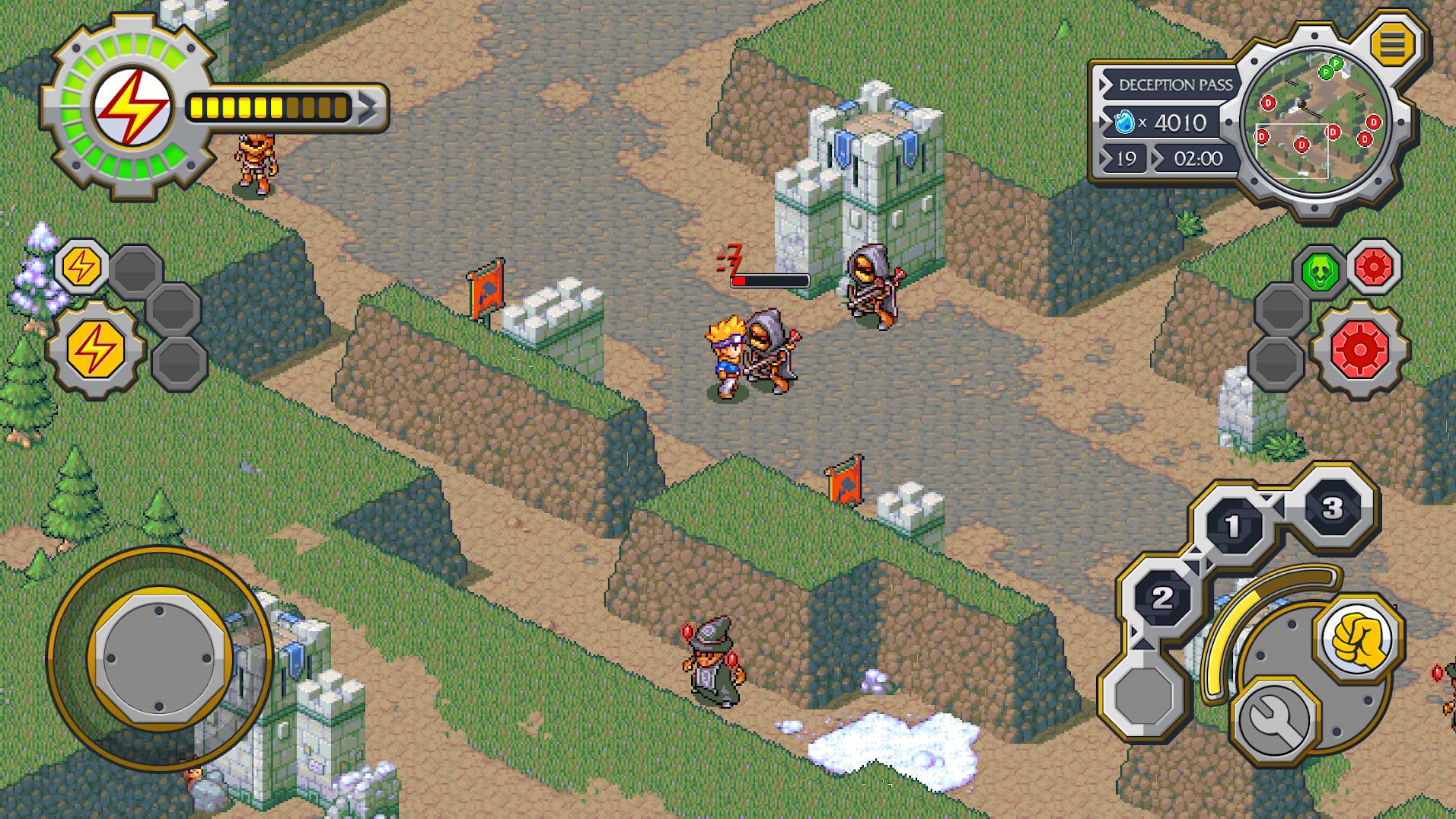 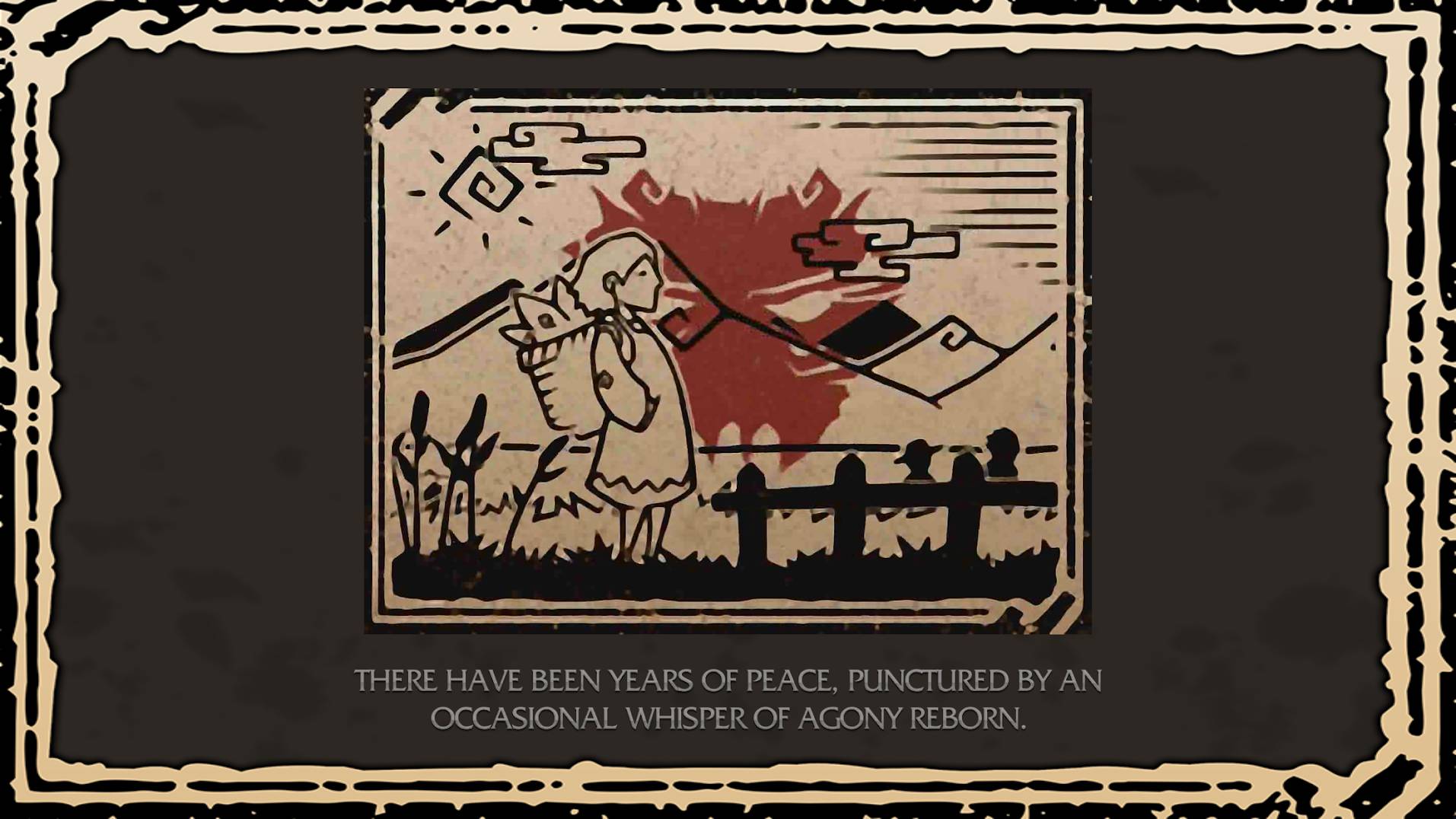 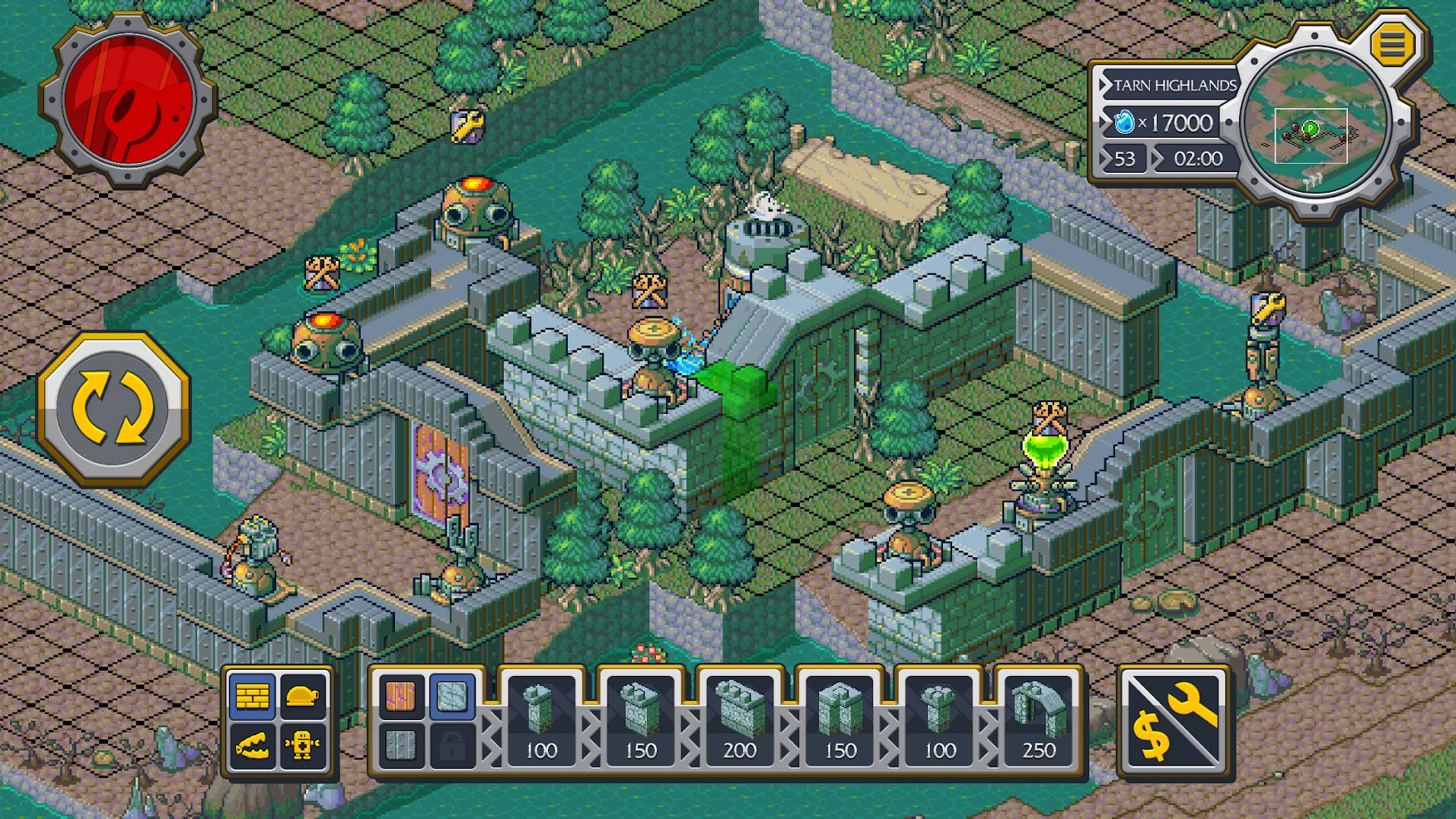 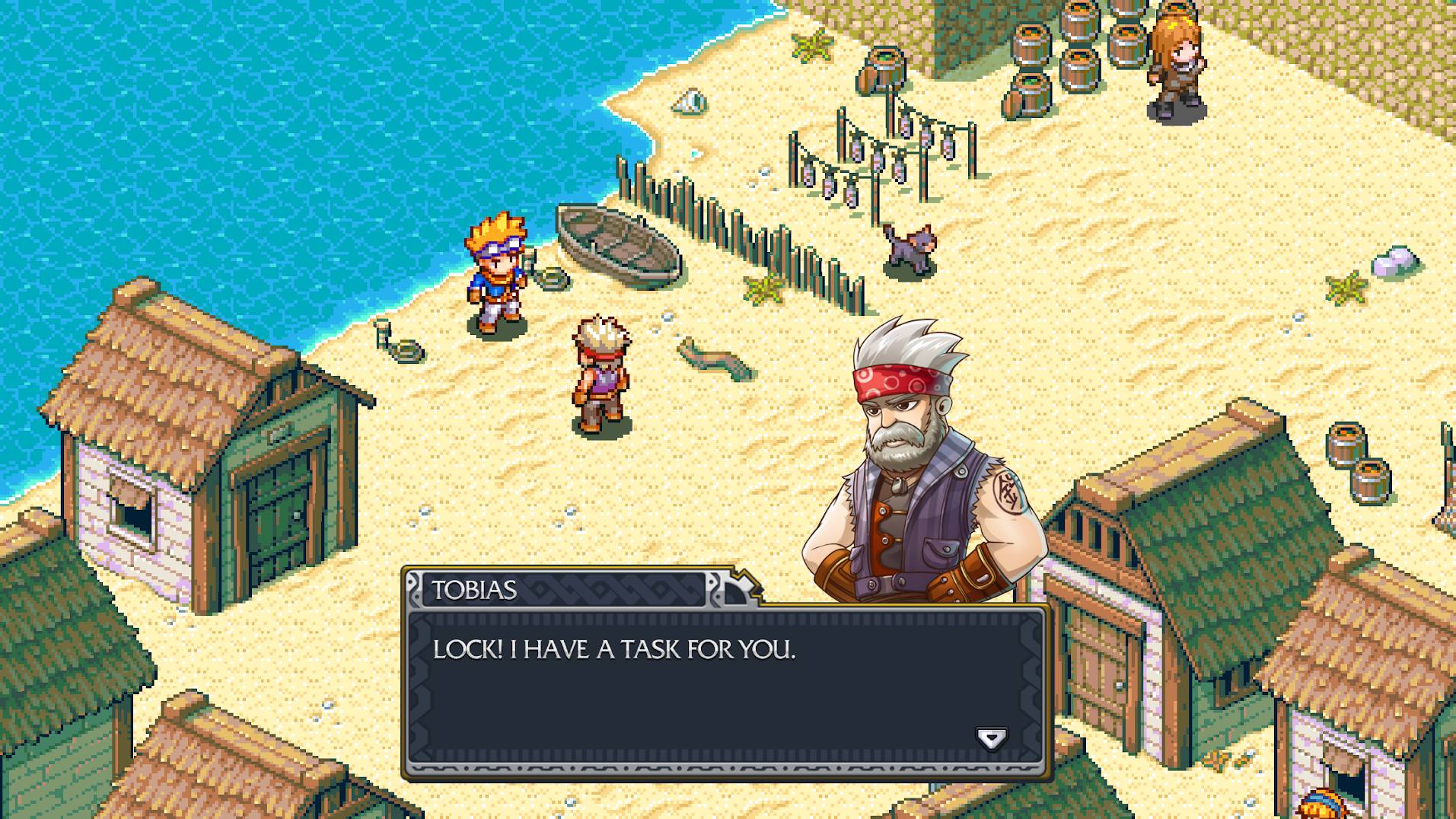