Mental Hospital IV v1.07 Full – New and wonderful game of Mental Hospital 4 Android with data + trailer
Money version worth $ 1.11 for you – 4.5 out of 5.0 in Google Play
tested on Android 5 with offline performance

Mental Hospital IV is the fourth (4) version of the scary, incredibly beautiful and popular mental hospital game from AGaming + gaming studio for Android , which was priced at $ 1.11 hours ago. It was released and we decided, as always, to introduce it to you, lovers of Android horror games, as soon as possible! The game is presented in reverse by the creator: “Are you ready to accept the gift of madness with deep understanding !?”. This game, like the previous versions, is made in the first person and invites you to a mental hospital where you have to go through missions! Unlike previous versions; The creator did not tell a specific story for this version and certainly had a reason for his work; Maybe he wanted the player to gradually understand the story of the game and double the excitement by advancing the missions in the dark and scary atmosphere! Install and run the game right now; Attach your headphones to your ear and enter Psychiatric Hospital 4 and experience a great game!

Some features of the scary game Mental Hospital IV Android:

Mental Hospital game currently has a score of 4.5 out of 5.0 in the Play Store , which we have put the first version of it in Usroid with data for download. The game is tested by us on the Lg G3 device with Android 5 and runs offline without any problems. You can view pictures and trailers of the game and download the game for free if you wish. 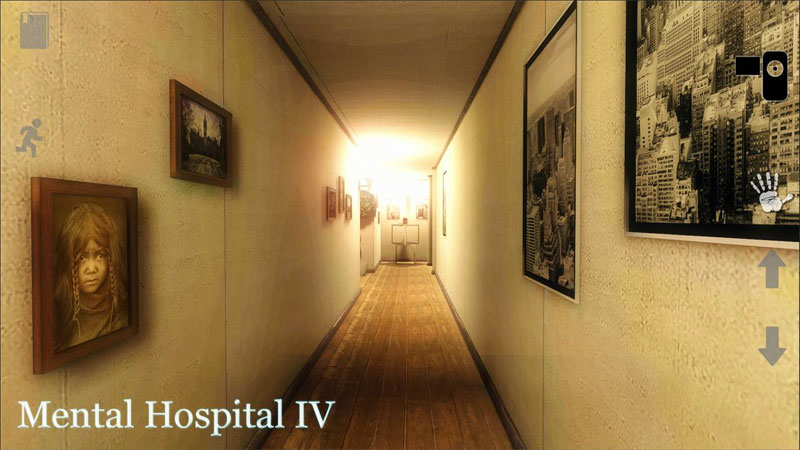 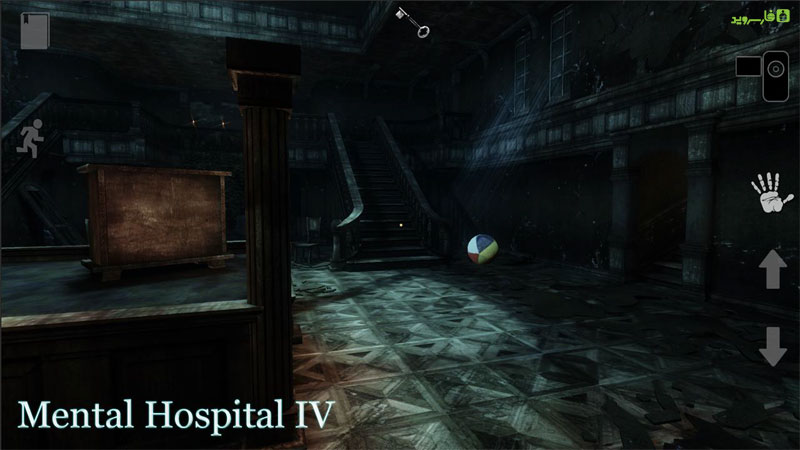 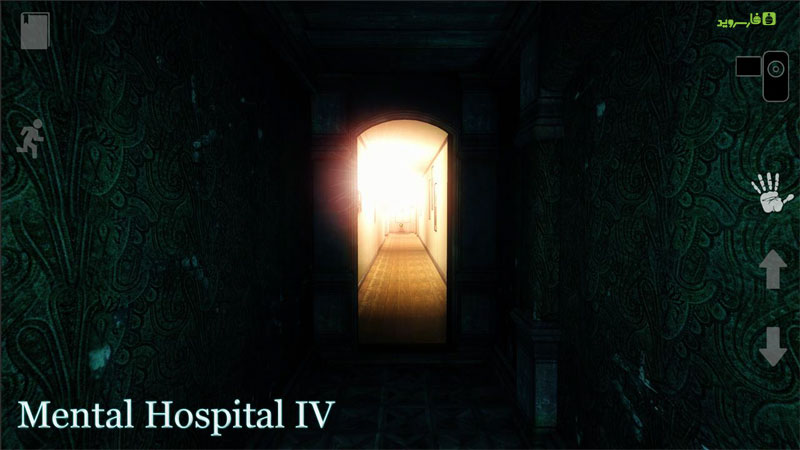 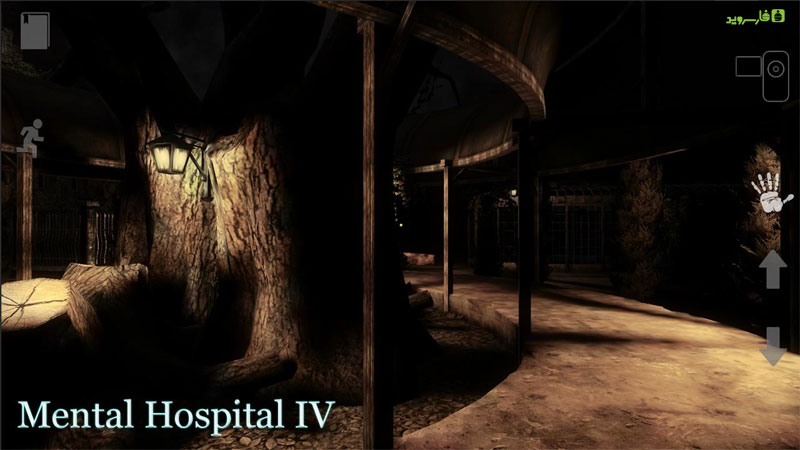 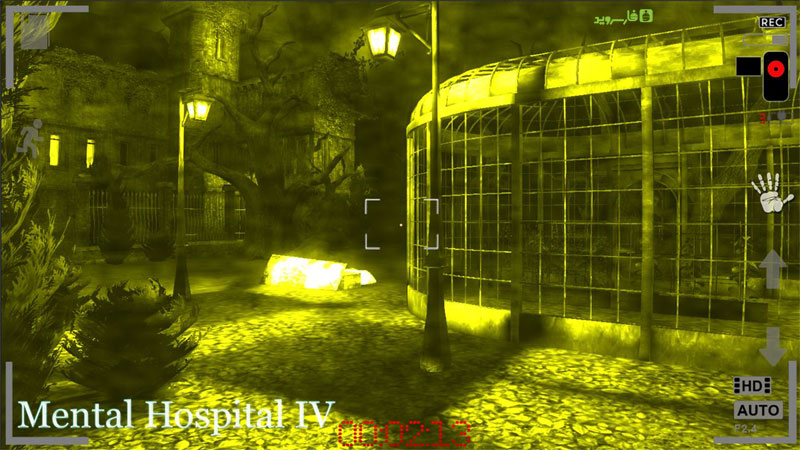 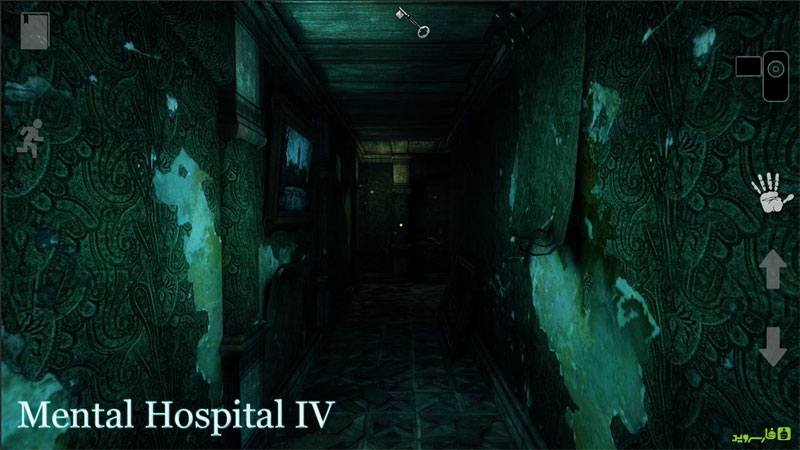 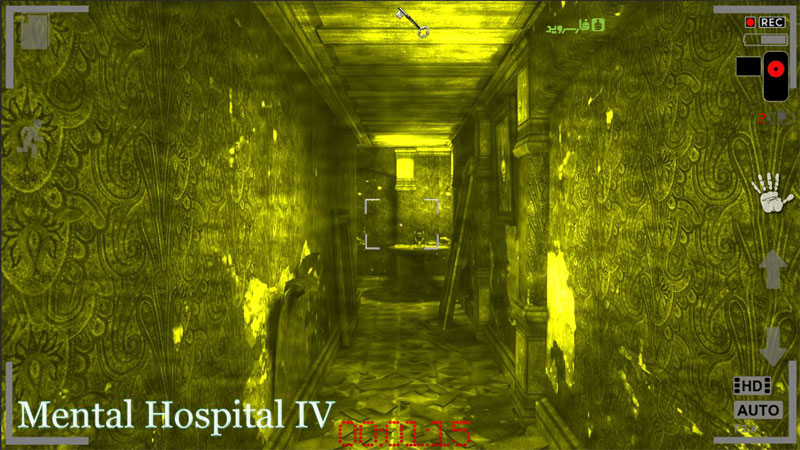