My Talking Angela 2 is the second game in the My Talking Angela series from Outfit7 Limited studio in casual style, which is available for free on Google Play and is available to Android players around the world. Usroid has introduced and published the latest version of this game in a tested form at the same time with the release of the new version of this game and at your request. Outfit7 game studio has gained worldwide fame for making the Talking Tom series famous games and has used this popularity to make other games from this series. This series, which has now been transformed from a simple game series into a large franchise, and in addition to the character Tom, now more characters have been added to this game, and each of them has even registered one or more different games in their name. Angela is one of those characters who, just like Tom, is a funny cat, but more tangible and beautiful. With the release of this series of games, Outfit7 Studio created a great revolution in mobile games and introduced a new style in the video game industry to the world.

My Talking Angela 2 is made in a style similar to previous games, and its general features remain almost constant in all areas, including graphics and gameplay. However, in this version we see the addition of new items, various elements and more personalization. You’s the role of the owner of this cute cat to take care of him and bathe him, feed him, clean him, prepare clothes for him, introduce him to different hobbies and in general just like a Supervisor Take care of him. One of the upgraded parts of Angela Speaker 2 is the addition of new mini-games to the game. You entertain both Angela and yourself with these mini-games. Another important part of My Talking Angela 2 is the ability to travel to world famous cities to unlock more items and find different friends. My Talking Angela 2 game with a fantasy and colorful designs along with 3D modeling as well as dynamic and smooth gameplay provides you with an attractive and lovely experience. This game can be an educational game for children and introduce them to more responsibility. If you want to get more acquainted with this game, you can watch the trailer video introducing the game, and then, if you wish, download the latest version of it in normal or mod mode from the Usroid box download section. It is interesting to know that My Talking Angela 2 has managed to have more than 50 million downloads on Google Play and has become one of the most popular games on Google Play. 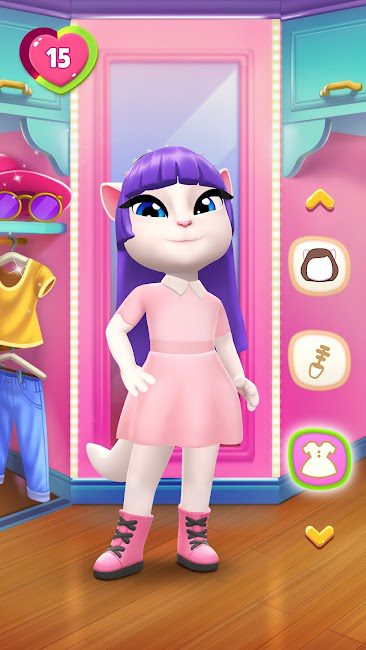 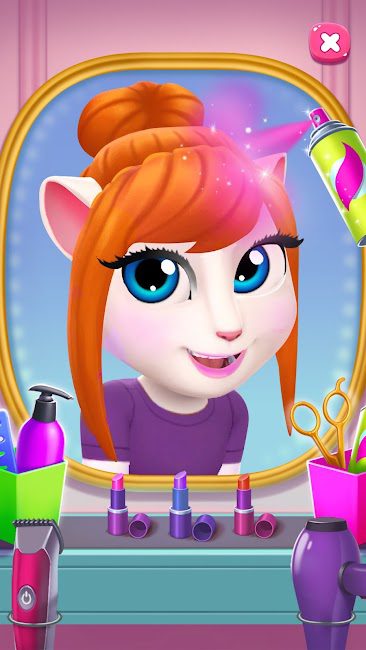 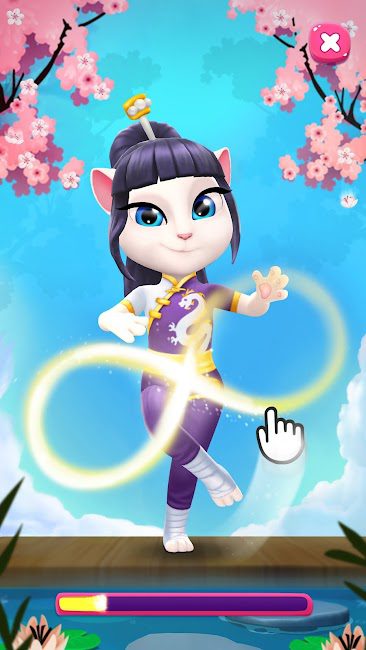 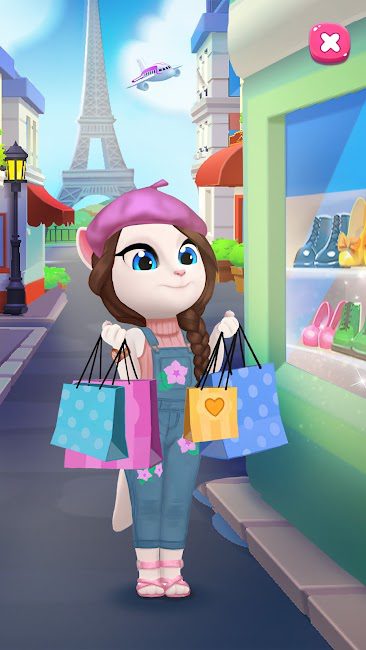 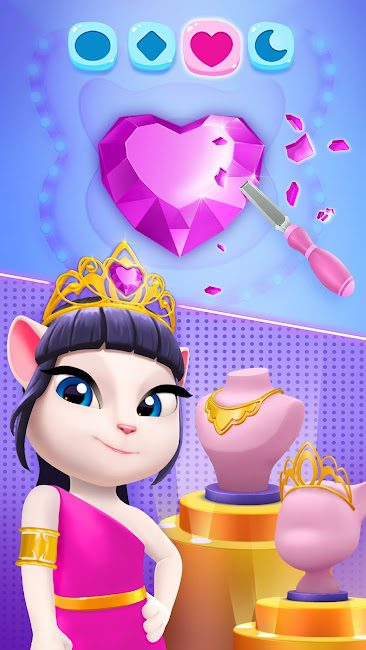 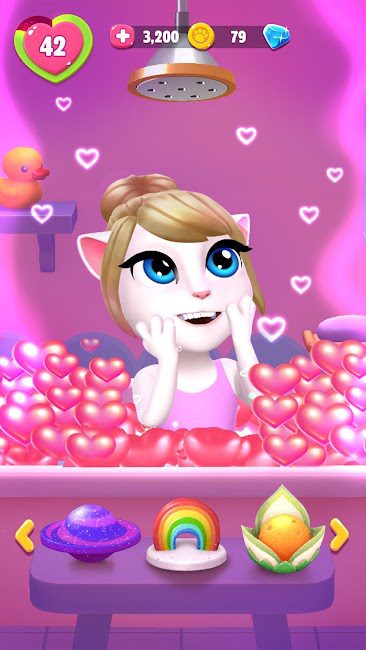 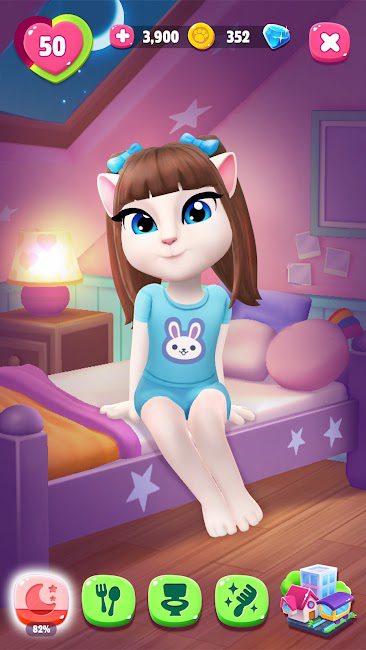 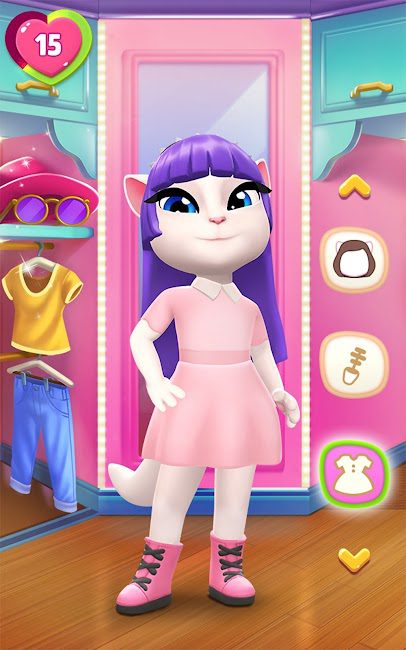