Mystery Manor Murders – Mystery Manor Murders is a fun and beautiful game with a crime and thriller story that has been developed for free and has been released for Android devices. Responsible for making and publishing this game is Tactile Games Studio, the creator of games such as the Cookie Cats series or Lily’s Garden . Mystery Manor Murders game is made and designed in a puzzle style but with an adventure and story theme. We are proud to announce this game for the first time in IranIt has been introduced and published by Usroid. In this game, just like many other similar puzzle games that have a story and a criminal and adventurous nature, you embark on a mysterious adventure. The story of the game is very interesting and very creative. The story begins where all members of the Kendall family are strangely killed in an accident. The victims all lived in the famous Kendall family mansion, and they were all killed in one day. A detective in charge of the criminal case goes to the mansion to investigate the serial killings. But these murders are more bizarre and mysterious than anything a detective can easily detect. He worked on the case for hours, examining various parts of the mansion to find clues to the killings. But he fails to find any specific evidence or clues. That’s why he gets help from you!

In the game Mystery Manor MurdersYou are in the role of a friend of this detective who has a strange ability and in fact a divine talent. This person, who is a young woman, has the ability to communicate with ghosts. Therefore, when your detective friend failed to solve this case, he asked you to help him go to this mansion with him and try to communicate with the ghosts and find out the secret of these murders from the souls of these victims. ! But this is not an easy task and in order for you to discover the secrets and mysteries of this case, you have to go through various puzzles and adventures. Can you discover the hidden secret of this mansion? Do you notice the strange things that happen in this rich family? It all depends on you. During the game Mystery Manor Murders, you can go to different parts of this mansion and face crime scenes. A variety of puzzles and riddles are designed in this beautiful game that make the game process longer, more exciting, more challenging and of course more fun. If you are a fan of puzzle and adventure style games, you can download Mystery Manor Murders and experience a different game in this genre. The mysterious house murder game crossed the 100,000 active downloads mark on Google Play in just two days after its release. To download the latest version of this game, you can refer to the download box and test it fromDownload Usroid .

Note: In the game mode version, you have to spend stars and gold to increase instead of decreasing. 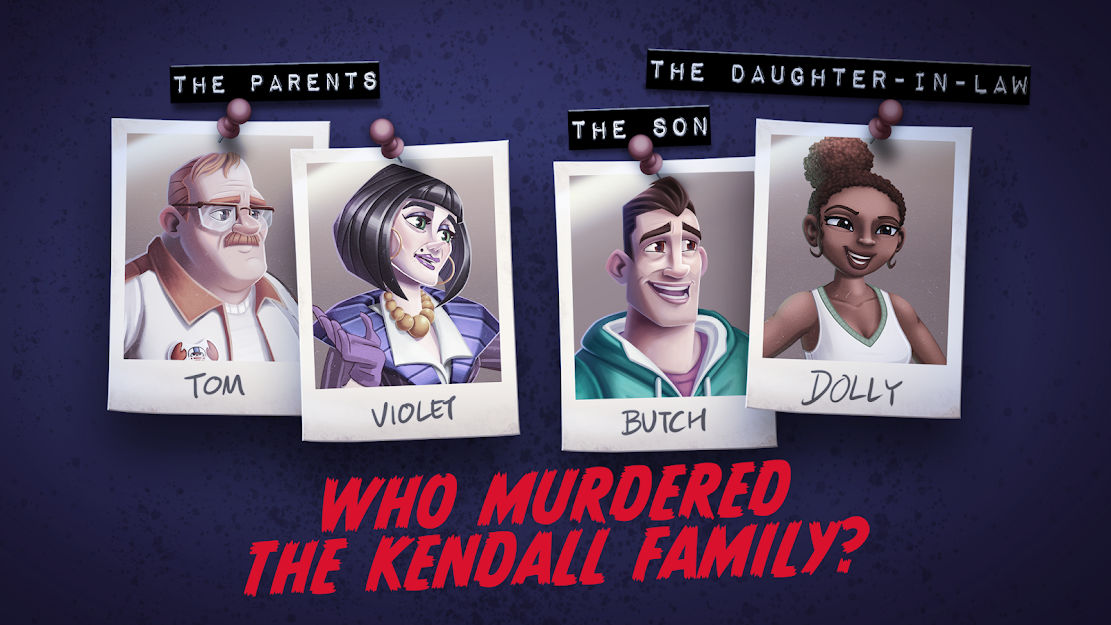 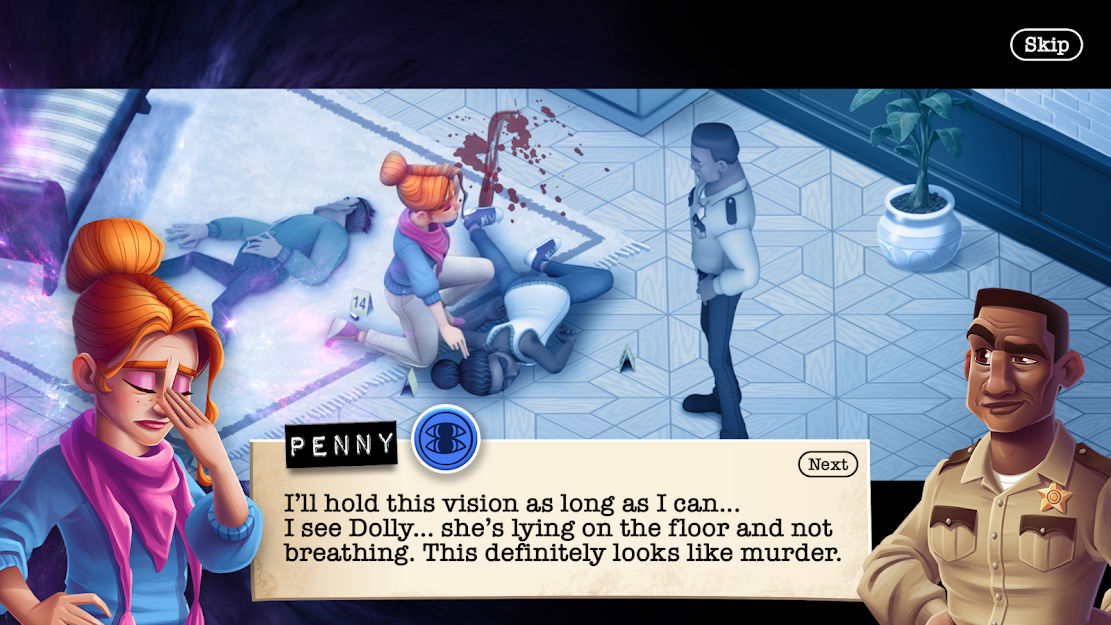 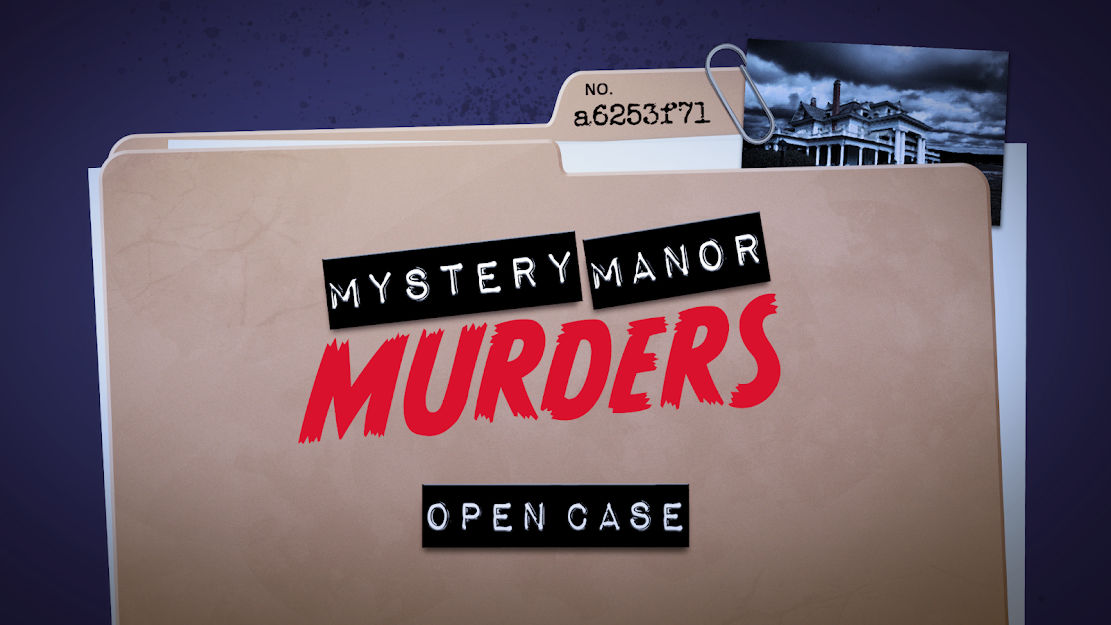