Nevaeh – A popular and entertaining action game in the style of action and role-playing games (MMO) from EYOUGAME Studio (SEA) for Android devicesWhich is offered for free on Google Play and has been downloaded more than 500,000 times by Android users around the world, and at your request, action and RPG game lovers, we have decided to introduce the latest version at the same time as your release and Let’s make you happy again! By installing Nevaeh on your Android device; You will experience an interesting and exciting role-playing game with the possibility of online multiplayer play and the use of special skills and capabilities and different methods in combat! In Nevaeh, you control a group of heroes who fight evil creatures to bring peace and tranquility back to the world! But this is not an easy task and it is full of obstacles and challenges that will test the will and abilities of your heroes! The path in front of you is full of killing and bloodshed, but to find out the secret of the conspiracy against you, you must take this path! The control of the main character is in your hands and you can destroy enemies one after another! If interested inYou are action games Nevaeh game will surely be your favorite and will nail you to the phone for hours. 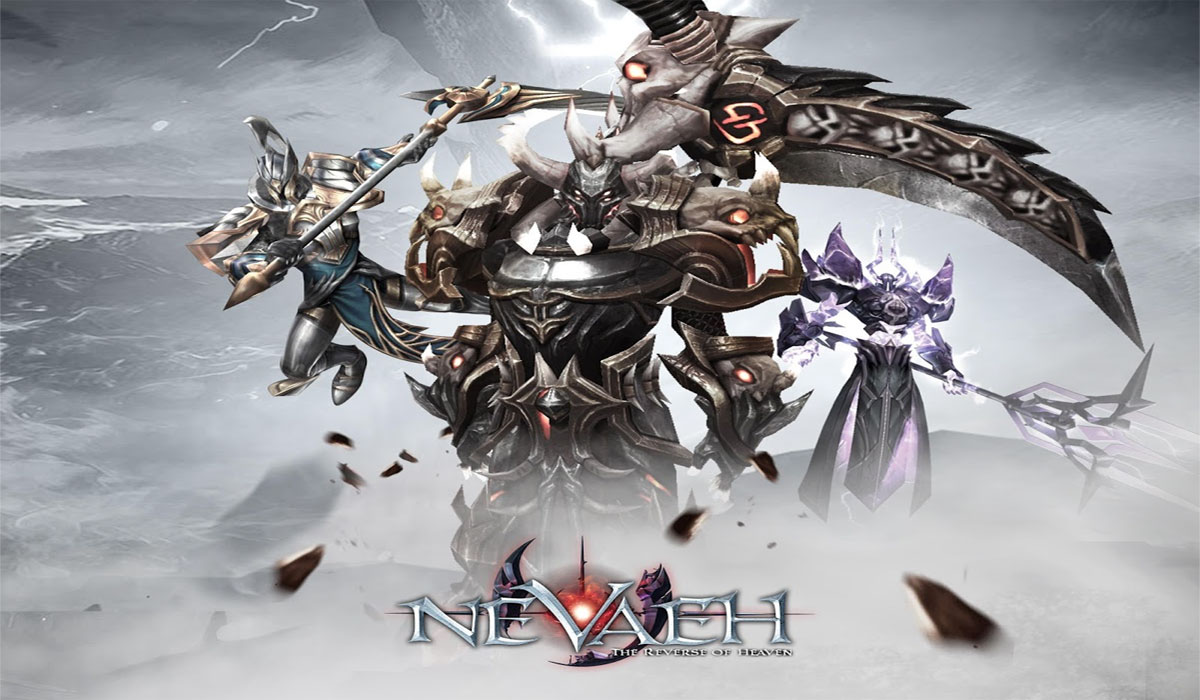 Nevaeh game currently has a score of 4.0 out of 5.0 in the Play Store , which we have in UsroidWe have introduced the latest and latest version along with the mode of your presence for action game lovers, and you can first view images and trailers of the gameplay, and finally, if you wish, download it with one click from the site’s high-speed servers! Nevaeh game features include beautiful graphics, great gameplay and fascinating story; Excellent character design according to environmental conditions; Ability to fight characters controlled by the game’s artificial intelligence or with other users from around the world online; The possibility of using a special method in the struggle called “gods”; Considering different skills and abilities for heroes; Ability to equip your heroes with all kinds of weapons and combat equipment; Ability to customize the appearance of your heroes and upgrade them; HD graphics with an exciting sound and excellent build! Join us to download the new game!

Note: As mentioned at the top of the post, Nevaeh is online and activate your filter-breaker if you stay on the download page. 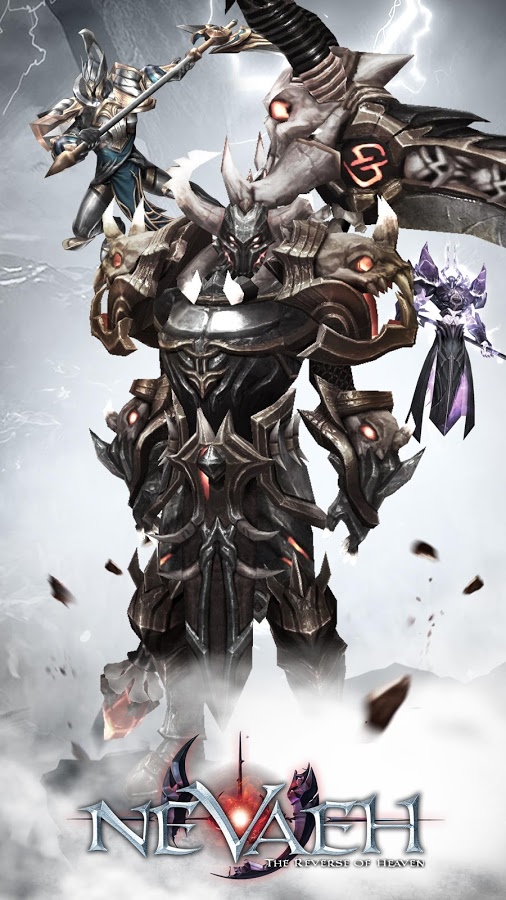 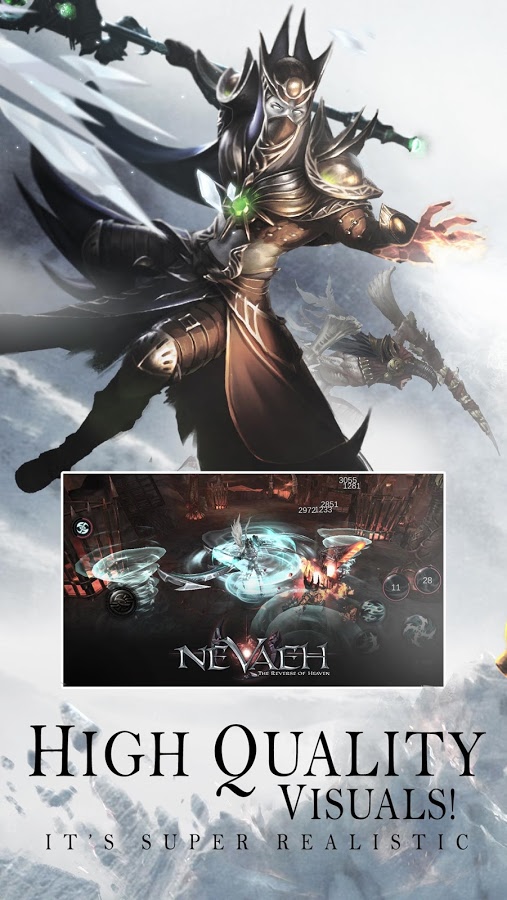 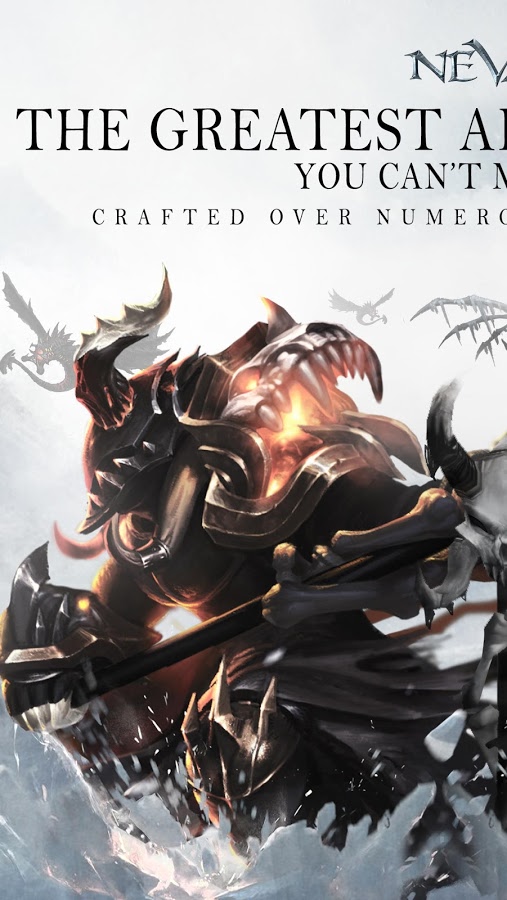 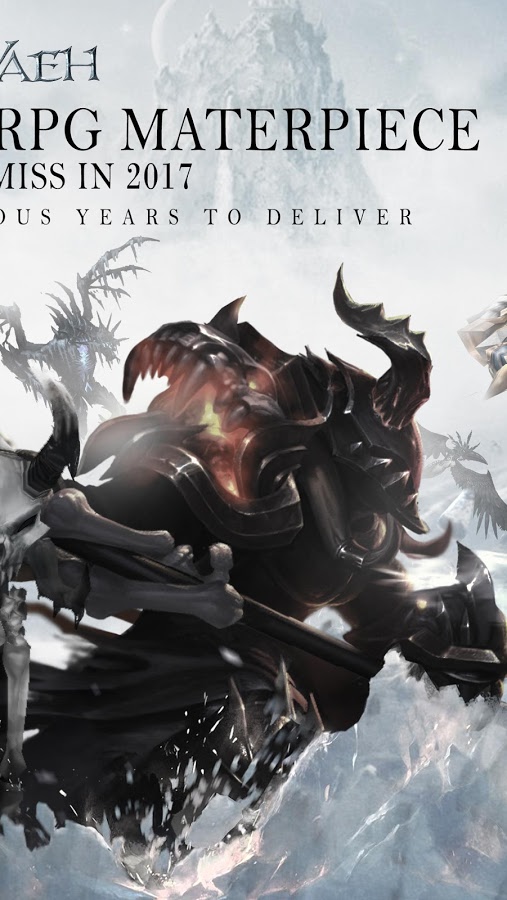