Pro Pinball – Professional pinball is the most realistic, graphic and best pinball game that a few hours ago saw the release of its Android version for $ 2.99. We were in the big Google market and again, as always, we decided to introduce it to you, the fans of pinball games, for the first time in Iran. We have no doubt that you are familiar with the famous series of pinball games, the same game that is included in Windows XP by default; A gorgeous plate that you have to prevent the ball from falling on the plate in the bottom pit and throw the ball up with two or more teeth and collect points! Different pinball games have been released for Android, more than 5 of which have been introduced on the site, but Pro Pinball with its low volume (compared to similar games) is really well designed, and without a doubt the graphics and gameplay It will nail you to the phone for hours.

– Despite the fact that the Pro Pinball game is sold for $ 2.99 on Google Play, you have to pay dollars to open the Operator’s Menu and Glass-Off Mode sections, and we have also purchased this section for you. In principle, the full version is now available. And without the need to pay even one rial at your disposal, so do not hesitate to download for a moment. 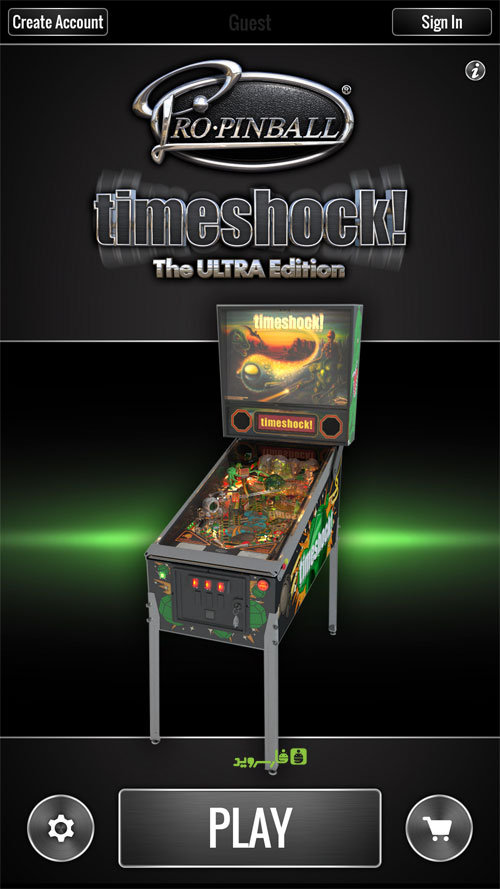 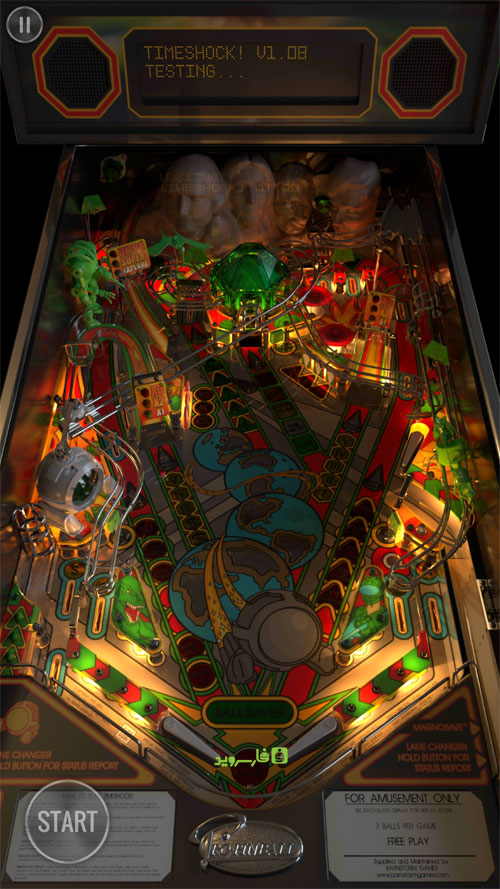 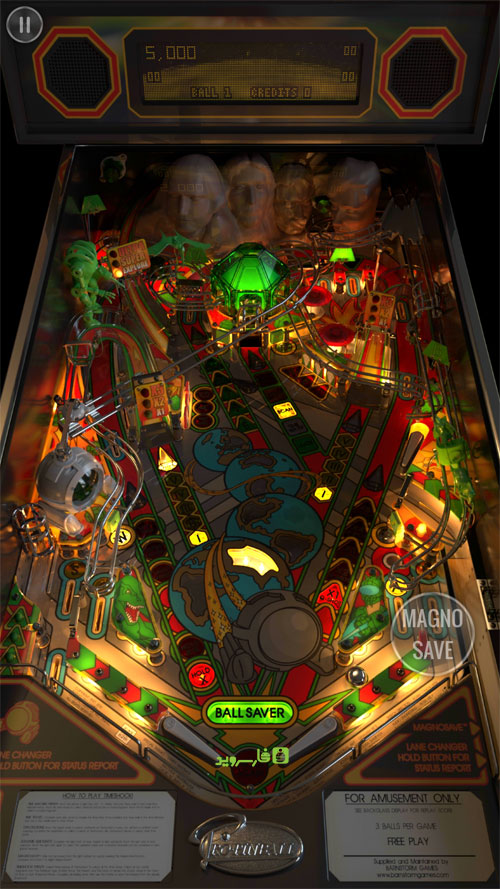 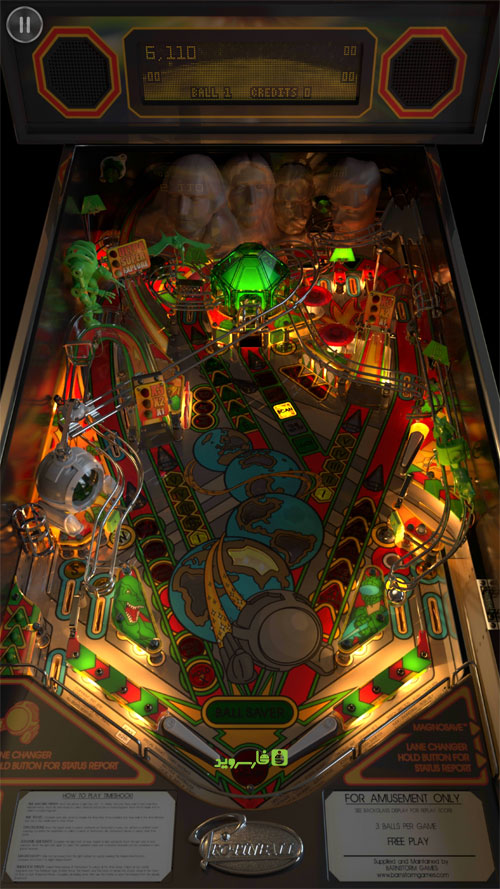 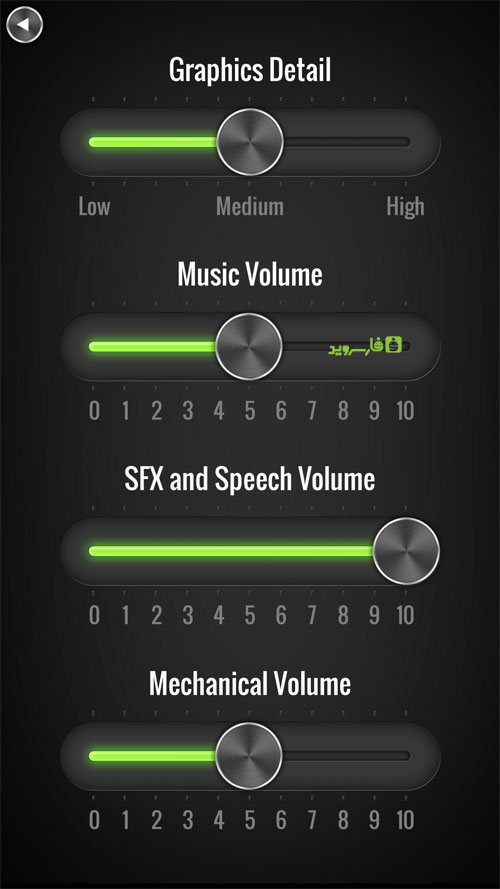 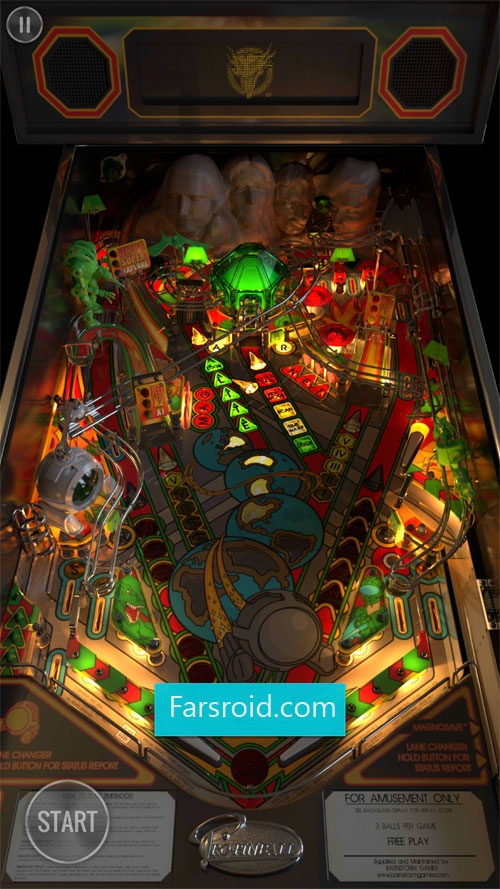