Soviet Rally v1.02 Full – A unique Android car and rally game
priced at $ 0.99 and rated 4.2 out of 5.0 in Google Marketplace
tested offline

Soviet Rally in Persian ” Soviet Rally ” is a new and extremely beautiful game in the style of car and rally games from Koz Games for Android , which hours ago cost $ 0.99 It has been offered on Google Play and has sold about 5,000 in just a few hours, and now we at Usroid have decided to introduce this fun and beautiful game! This game takes you back to the former Soviet era, exactly when car racing was very popular in the Soviet Union! A variety of old lovely cars are provided to you in this game that you have to ride in different environments and go through dozens of challenging and varied stages! Different camera modes allow you to control the car from different directions, and with the touch buttons on both sides of the screen, you have to steer the car and entertain yourself for hours! If you are a fan of car games that, despite having a small volume and being released without data, can attract your attention and be worth downloading, Soviet Rally is undoubtedly one of the best!

Soviet Rally game includes seven legendary cars and you can open them one after another by advancing the steps and increasing money and points! A variety of weather conditions such as rain and snow will also give you a real sense of riding! The game, despite its size of 59 MB, is really well made and managed to get a score of 4.2 out of 5.0 ! The game has been tested by us on the LG G3 Android device and has been run 100% offline, the modi version has not been released for the game and we have not been able to release the modi for the game during many attempts, so you can download the paid and original version of this game. Download from Usroid high speed servers for your Android device. 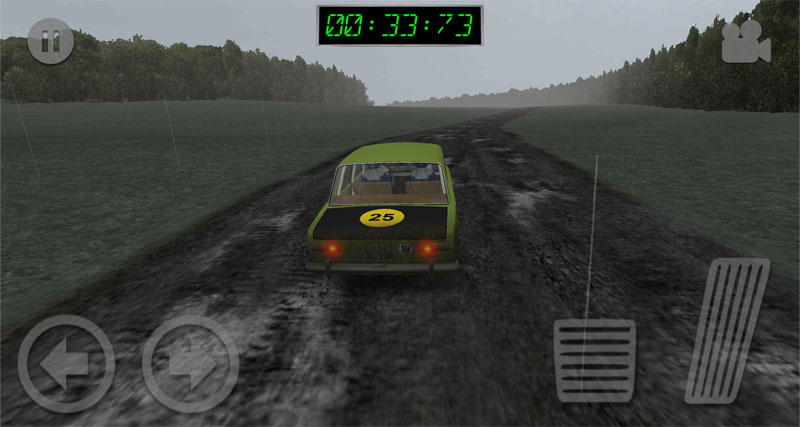 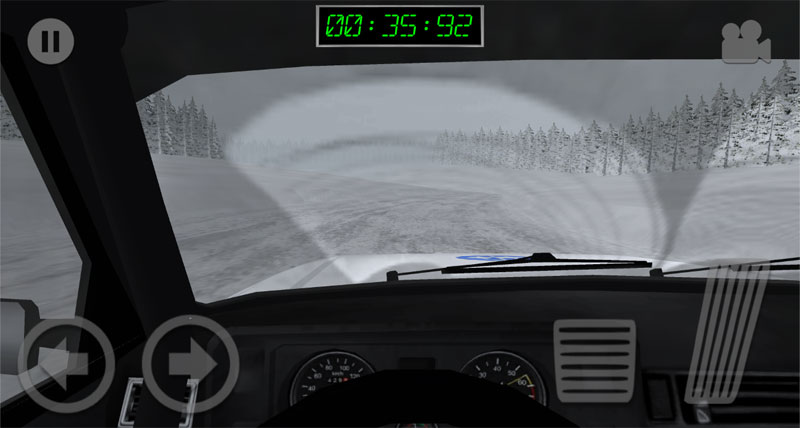 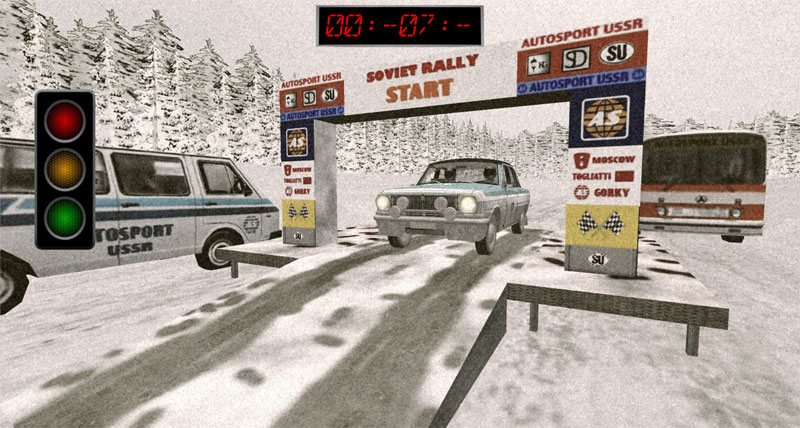 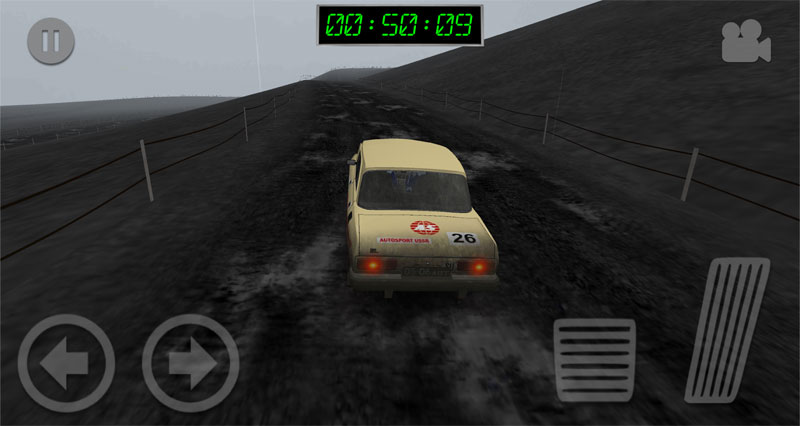 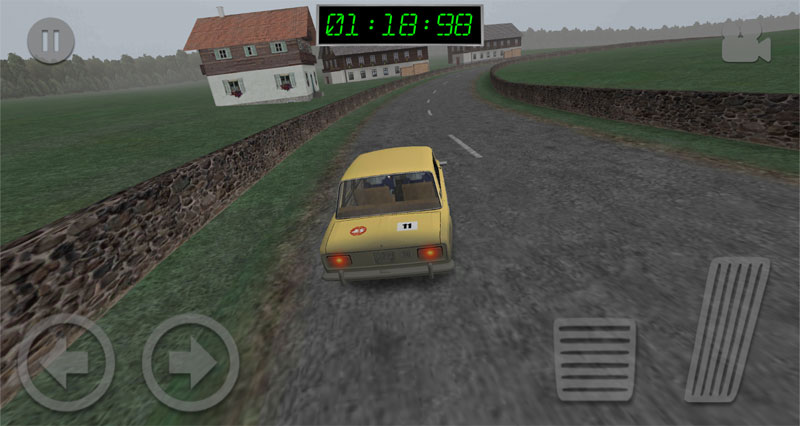 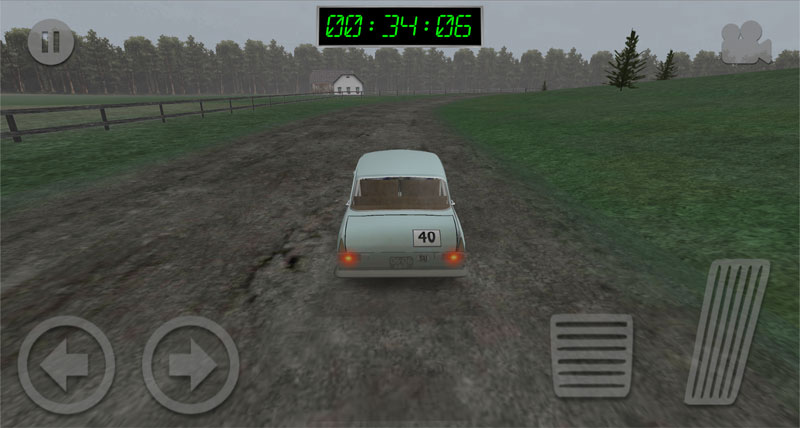 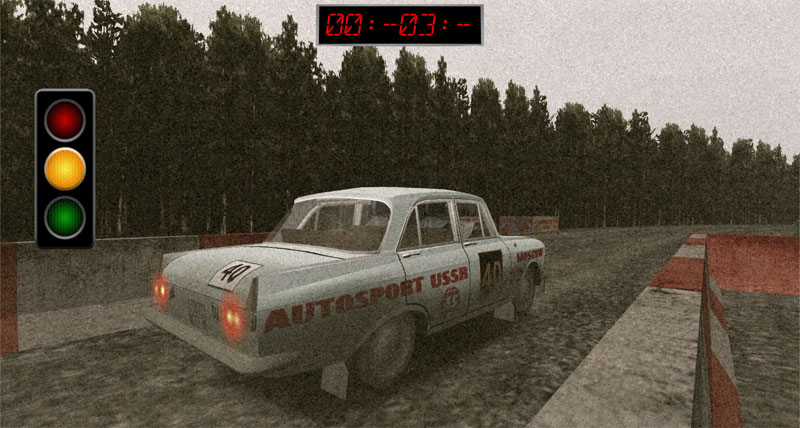 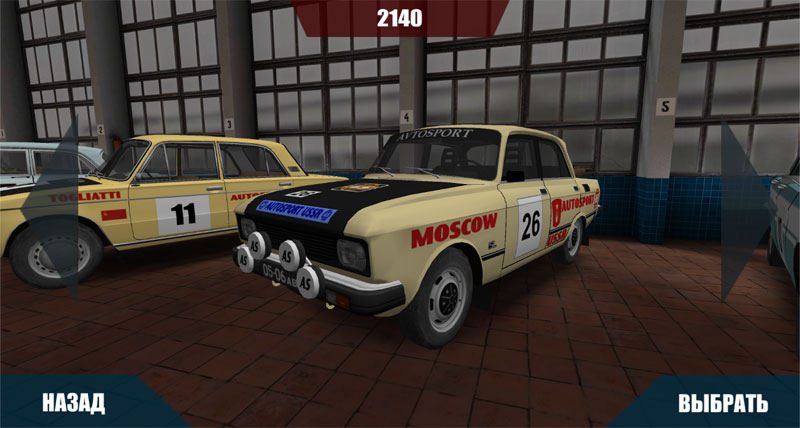 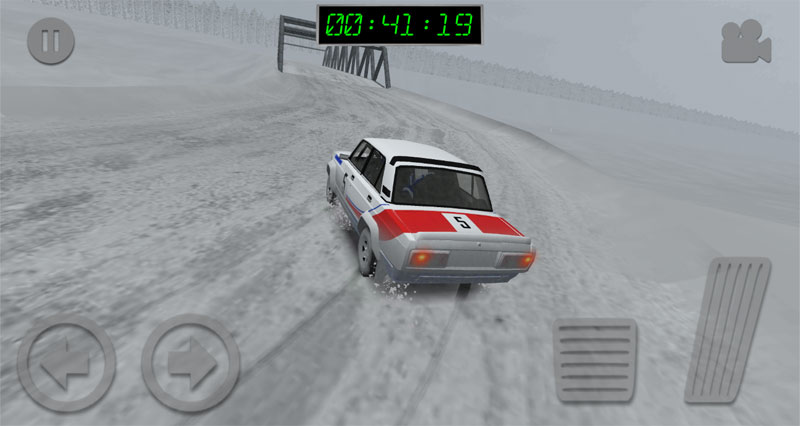