Rush Rally 2 is a popular and incredibly beautiful rally and racing game (racing) from Brown monster Limited gaming studio for Android devices , which is priced at $ 1.99.It is offered in the big Google market and has been purchased more than 5,000 times by Android users around the world and is one of the most popular Android car games! Go crazy, give new maneuvers and drive like crazy, knock the opponents out of the field and show once again that you and only you are the winner of this field! The first series of the game showed cars up and down, but Rush rally 2 is reminiscent of the classic mode of racing games, and the camera from behind your car, this special angle facing reality, doubles the excitement of the game. ! Rush Rally 2 has rushed to the simulation and it can be said that it has succeeded to some extent, the proximity of the car to you and the game elements completely convey a feeling of difficulty, but be patient and warm yourself, after a while the bad feeling will take its place with Strange satisfaction changes; Maybe it’s because of the perfect Rush 2 Rush controller with a lot of excitement in the game atmosphere!

In addition to the superb  Rush Rally 2 controller that fits into reality, perfect lighting, cars and racing roads are also excellently designed. We assure you that Rush Rally 2 is one of the best choices for racing games in the mobile world, give it a try! Features of this wonderful game can be such as perfect and wonderful graphics, multiple cars with the ability to customize, different game modes with mini-games, play in 7 countries and 72 unique roads, presence In prestigious world competitions, compete with friends, various controllers to choose from, exciting voice acting and addictive gameplay! The game currently has a score of 4.5 out of 5.0 in the Play Store , and almost all buyers are satisfied with the game, and now we in UsroidWe have put the latest and latest purchased version along with the mode for download; In the normal version, you have to buy the cars with your own effort, but in the mod version, all the cars are open and you can choose all of them from the beginning without any effort and ride on them! 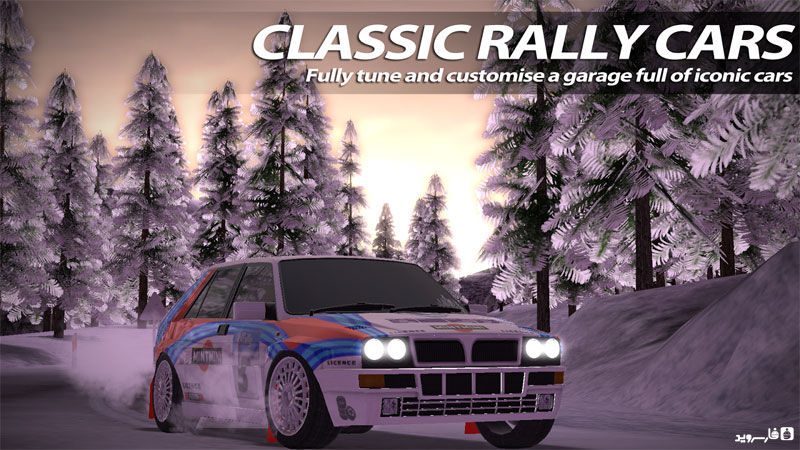 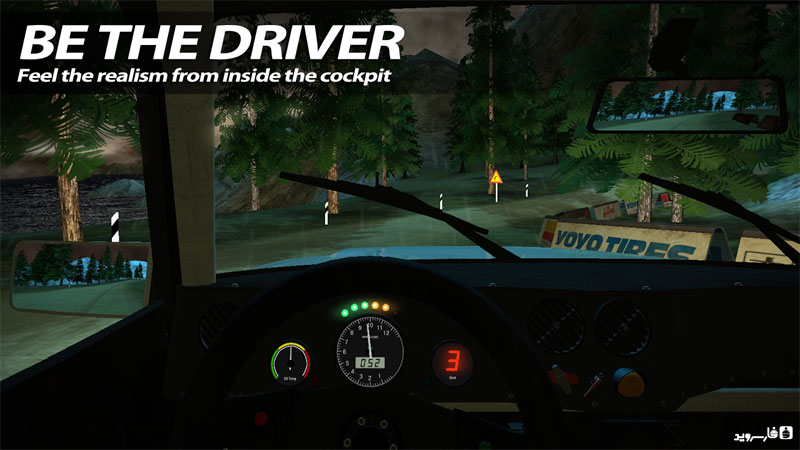 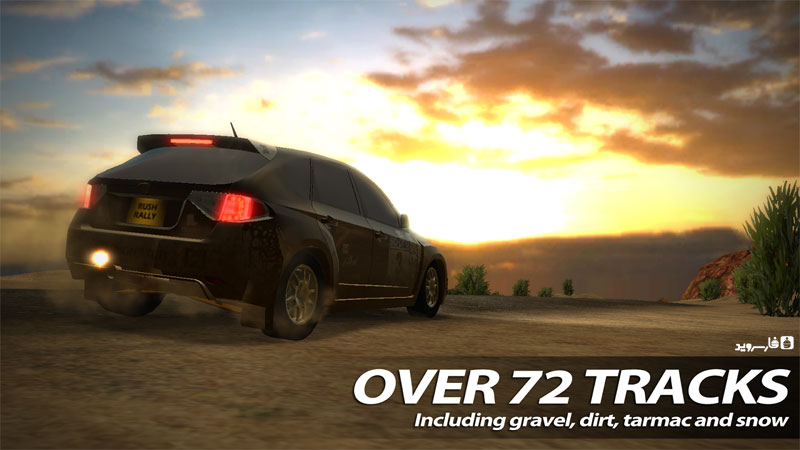 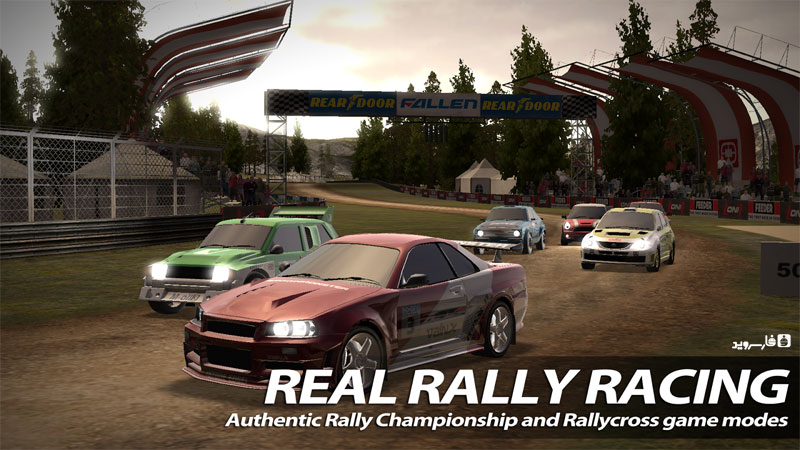 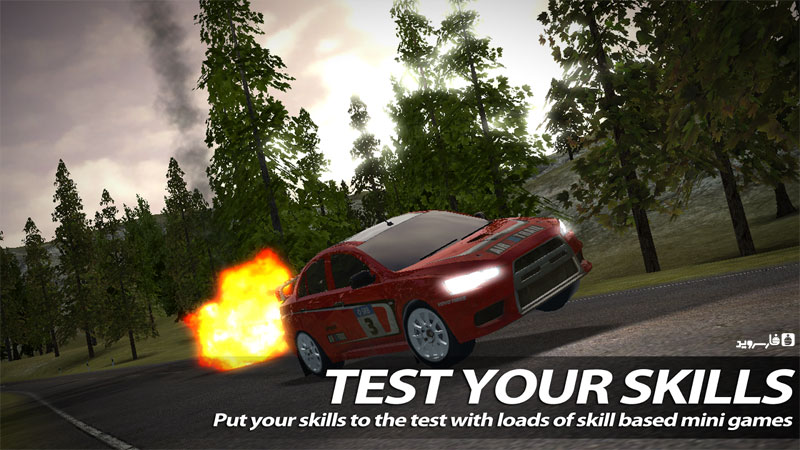 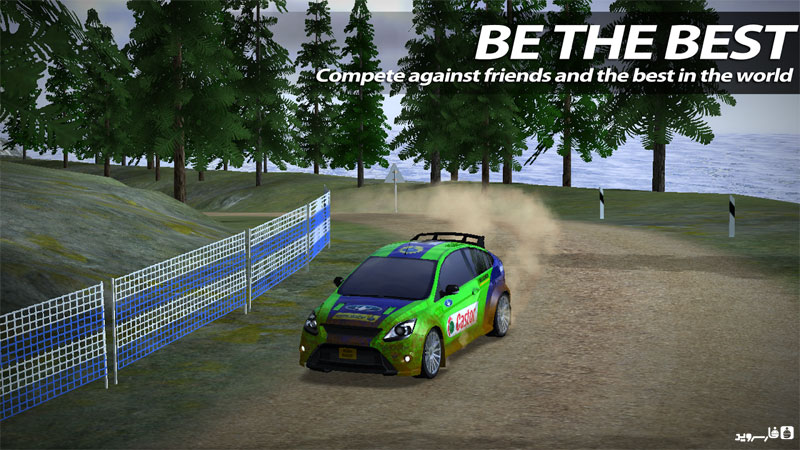