Spartan Wars: Empire of Honor – Spartan Wars: Empire of Honor is an incredibly beautiful game with great graphics in the style of strategy games from tap4fun gaming studio for Android operating system, which has been able to win the rank of 1 best game in 20 countries. And one of the best strategy games is the mythical epic. In this game, as a player and leader, you have to build a great city and compete with other empires by training and building an army of ruthless soldiers and uniting with thousands of players around the world and destroying it. Increase your score and gradually increase your power! Play Spartan Wars: Empire of Honor Due to its small size, it has excellent graphics and sound, and its unique gameplay brings the experience of the best strategy game on your Android smartphone or tablet.

* Build an army of loyal soldiers, swordsmen , archers and calvary for battle

* Build your own city with more than 10 unique units including barracks, embassies and mines

* Includes over 200 unique bonuses to earn and collect by players

* Having a real-time chat system to chat with other users

Play Spartan Wars: Empire of Honor with tens of millions of downloads from Google Play has a rating of 4.3 out of 5.0 , which we have today in Usroid the latest version at your disposal and we hope it will be located about Psndtan.

Note: Play Spartan Wars: Empire of Honor will be done online and for playing Internet connection is required this can be connected via SIM cards by Irancell, MCI and Rightel take place. 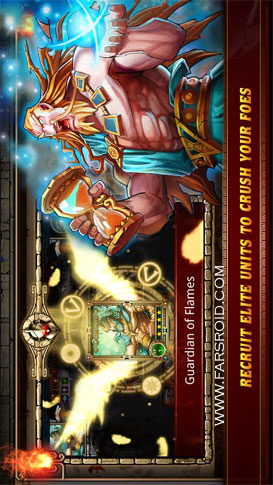 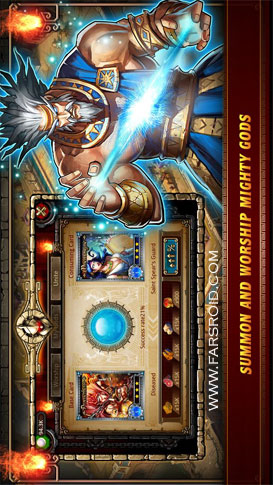 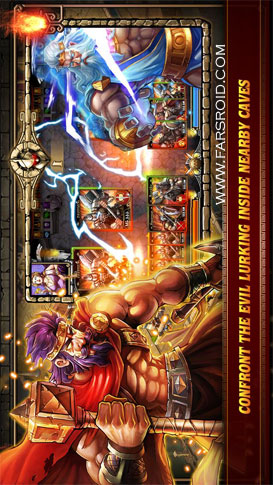