Spider Pipes v1.3.0 – Interesting puzzle game for pipes and spiders Android with data + trailer
Full and purchased version of the game for $ 2.99 Dedicated to you dear ones
tested with offline performance

Spider Pipes – Pipes and Spiders is the title of an interesting and fun puzzle game style that has been produced and developed by the American studio White Fox Games. Spider Pipes has been published on Google Play for $ 2.99, and Usroid has introduced it to your service for the first time in Iran , and has prepared and purchased the purchased version for you to download, dear users. In this fascinating and entertaining game, you are in the role of a plumber who has to perform puzzles in the form of a plumbing mission in various stages. The style and context of the puzzles of this game like many famous games especially the popular games series ? Where’s my water And has almost the same mechanism. At the beginning of the game and puzzles, you will be shown an input path and an output path from the water flow. In the distance between the two, there are several pieces of pipe. All you have to do is connect these pipes together like a jigsaw puzzle so that the water flow path is properly established and guided from the inlet point to the outlet point. In some cases, the puzzles get a little more complicated, and the water inlet path must lead to two or more exits. Therefore, you should place the pipes next to each other in such a way that the water flow passes through the whole path and reaches the specified points without leaving one of the pipes. But the challenges of Spider Pipes do not end there.

During the stages and while doing the puzzles, you will also face challenges and obstacles that spiders are probably the worst of! You have to watch out for these spiders, especially large spiders, and solve the puzzles as quickly as possible without letting them come to you. Otherwise, if you make a mistake, the spiders will attack you and the pipes, causing you to fail. In Spider Pipes, you travel in more than 100 stages to 6 different worlds such as sewage wells, beach, winter forest, mountains, space and a hidden room, and you have to solve different puzzles in these places. In addition to the puzzle section, this game also has several mini-games combined with puzzles, which has greatly reduced the repetitive process of the game. According to the game’s creator, each world of this game has its own characteristics and challenges. Very simple and retro designs and graphics like the game have made Spider Pipes very simple and far from complicated so that it can be experienced on all types of Android phones and tablets. In the following, you can test the purchased version of this game along with its data file fromGet Usroid .

* There are no changes in Google Play for this version

– Download the data file and decompress it. Copy the com.whitefoxgames.spiderpipes folder to the Android / obb path of the device’s internal storage. 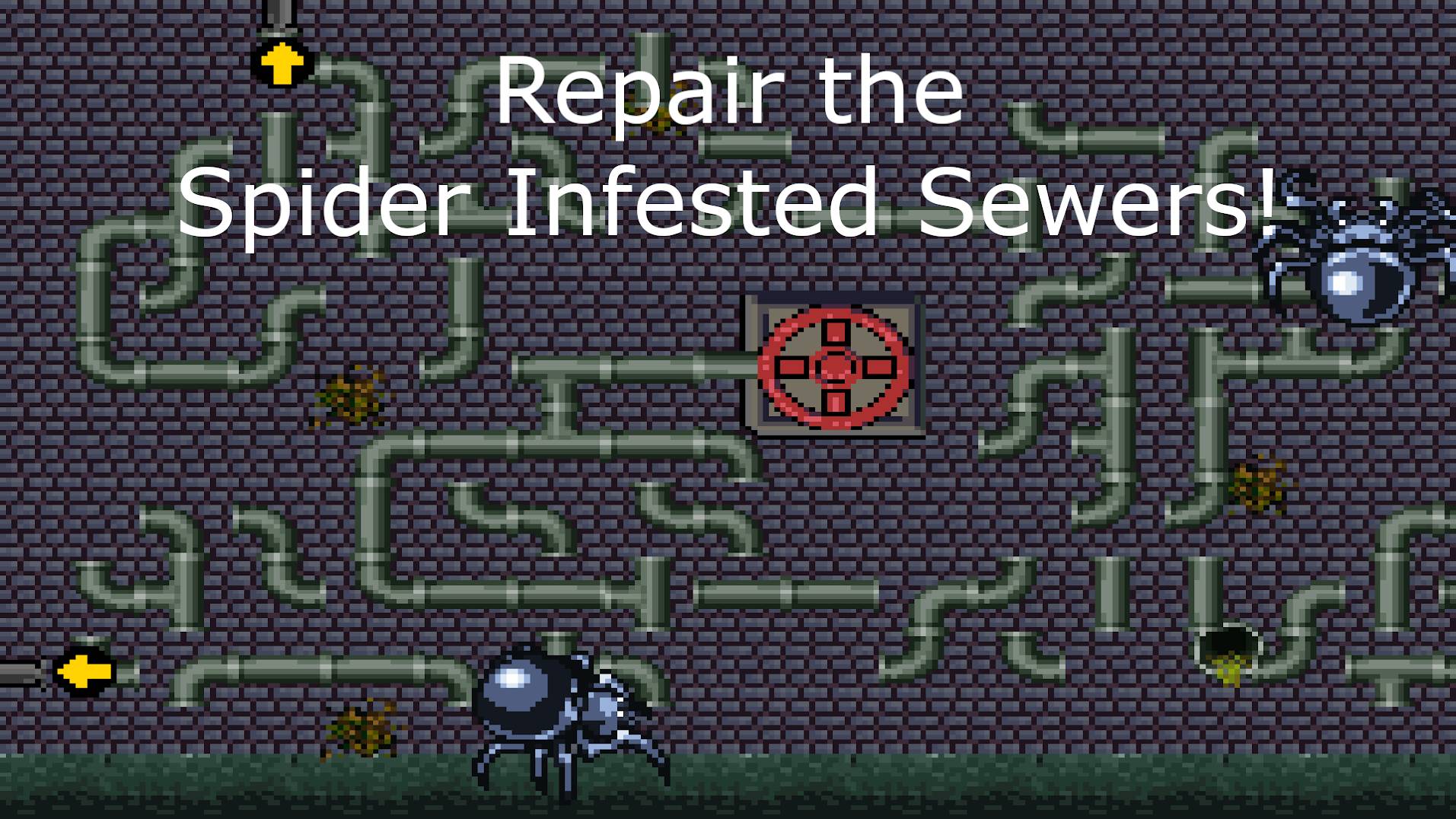 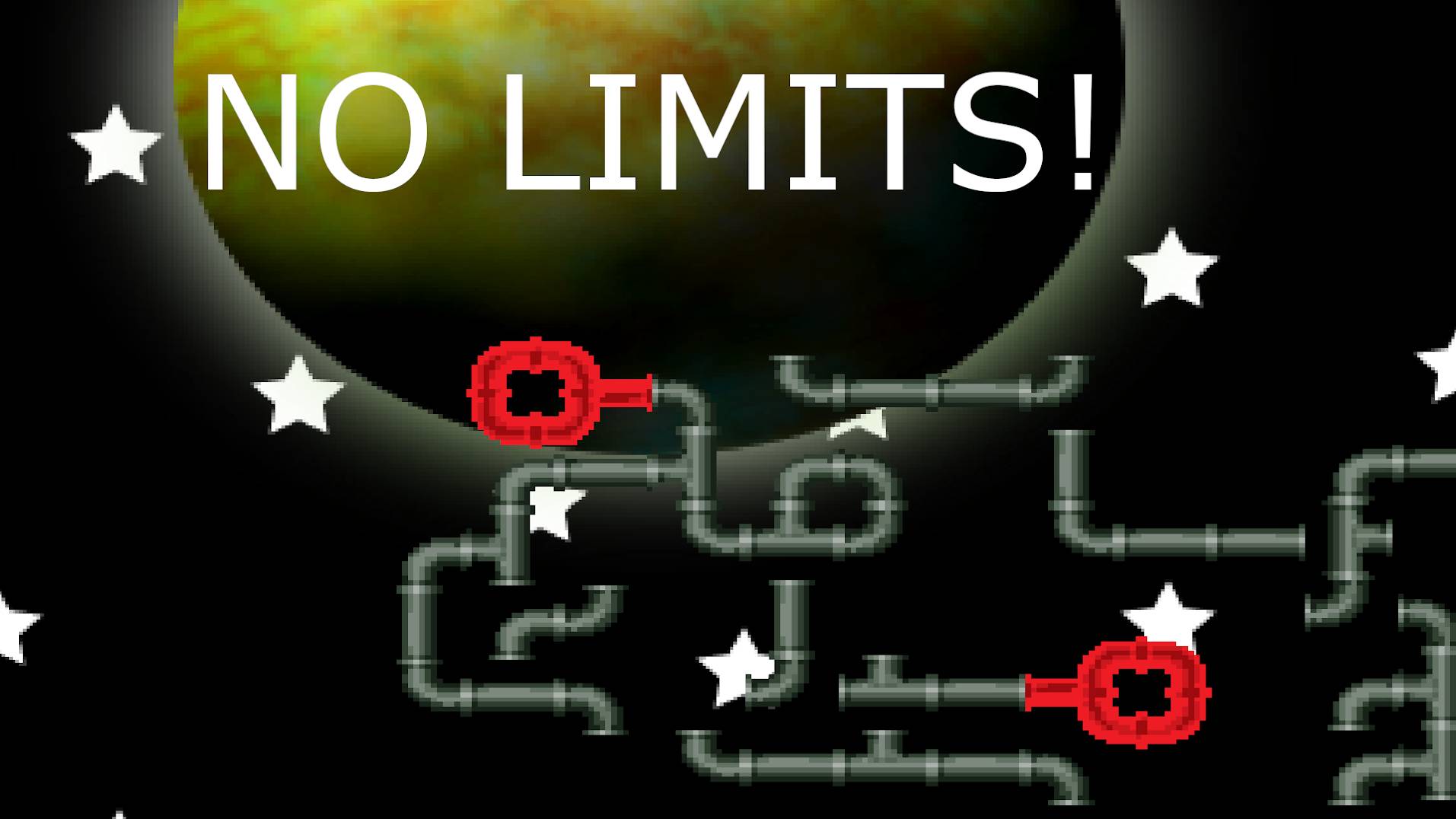 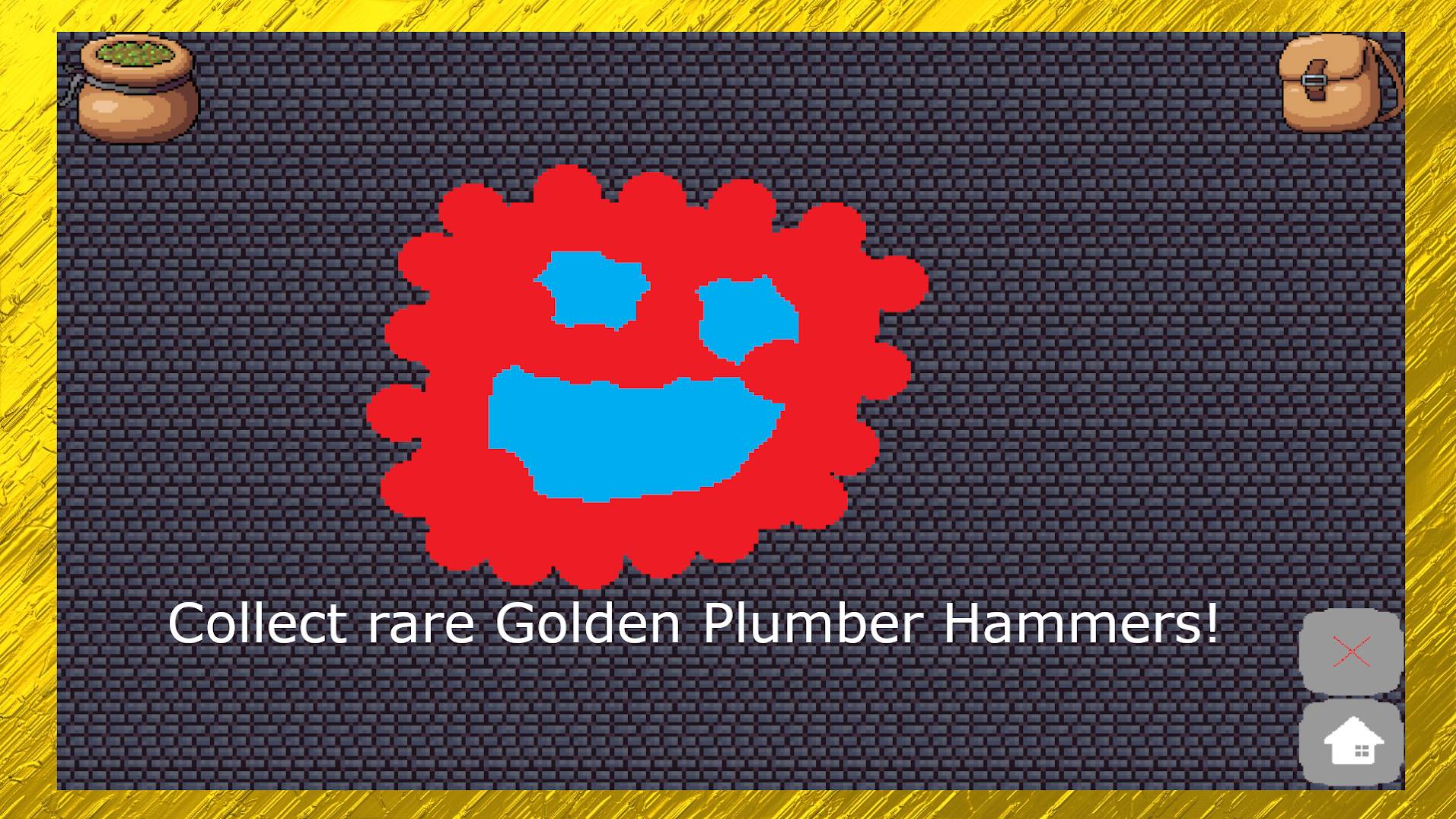 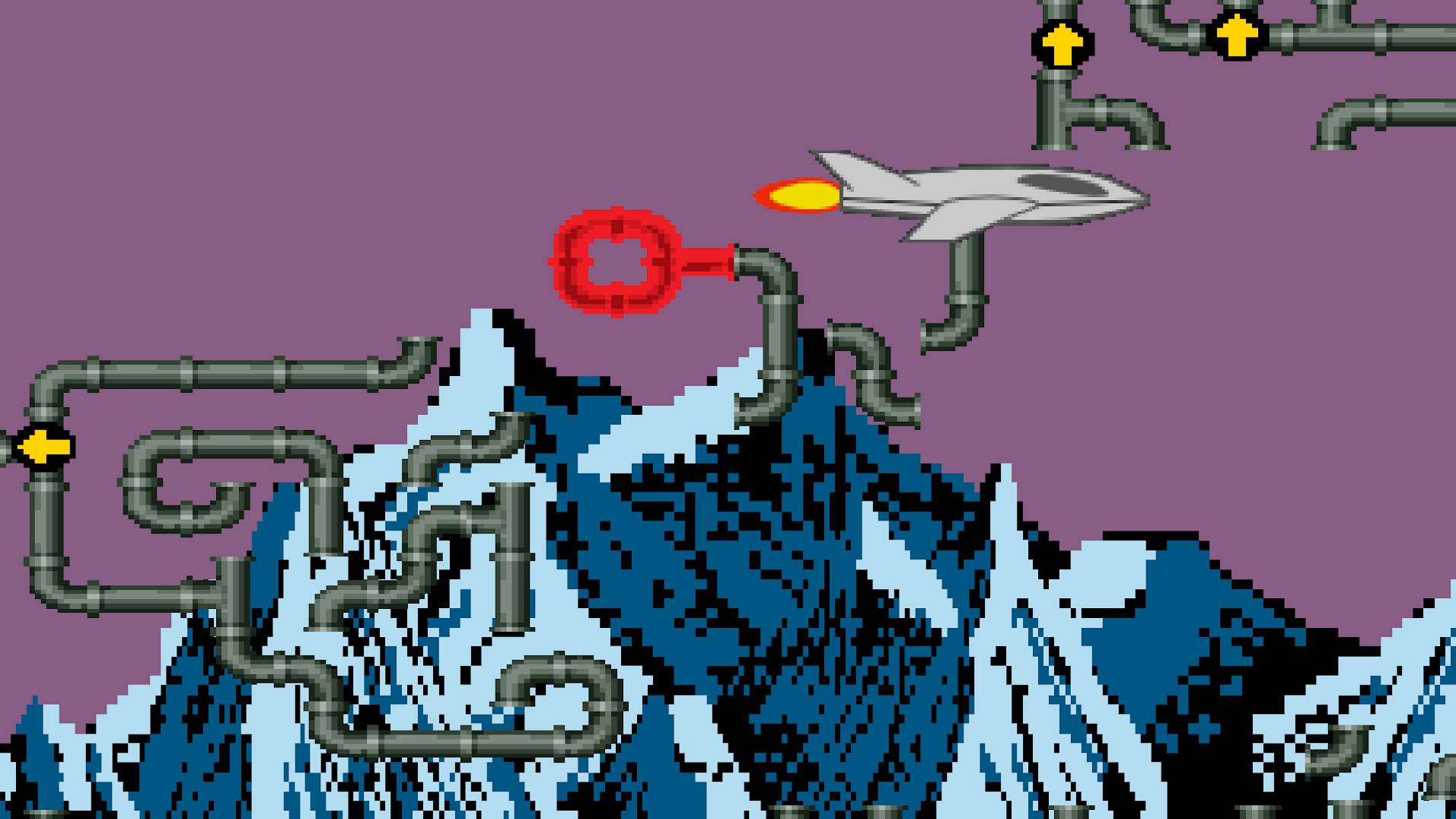 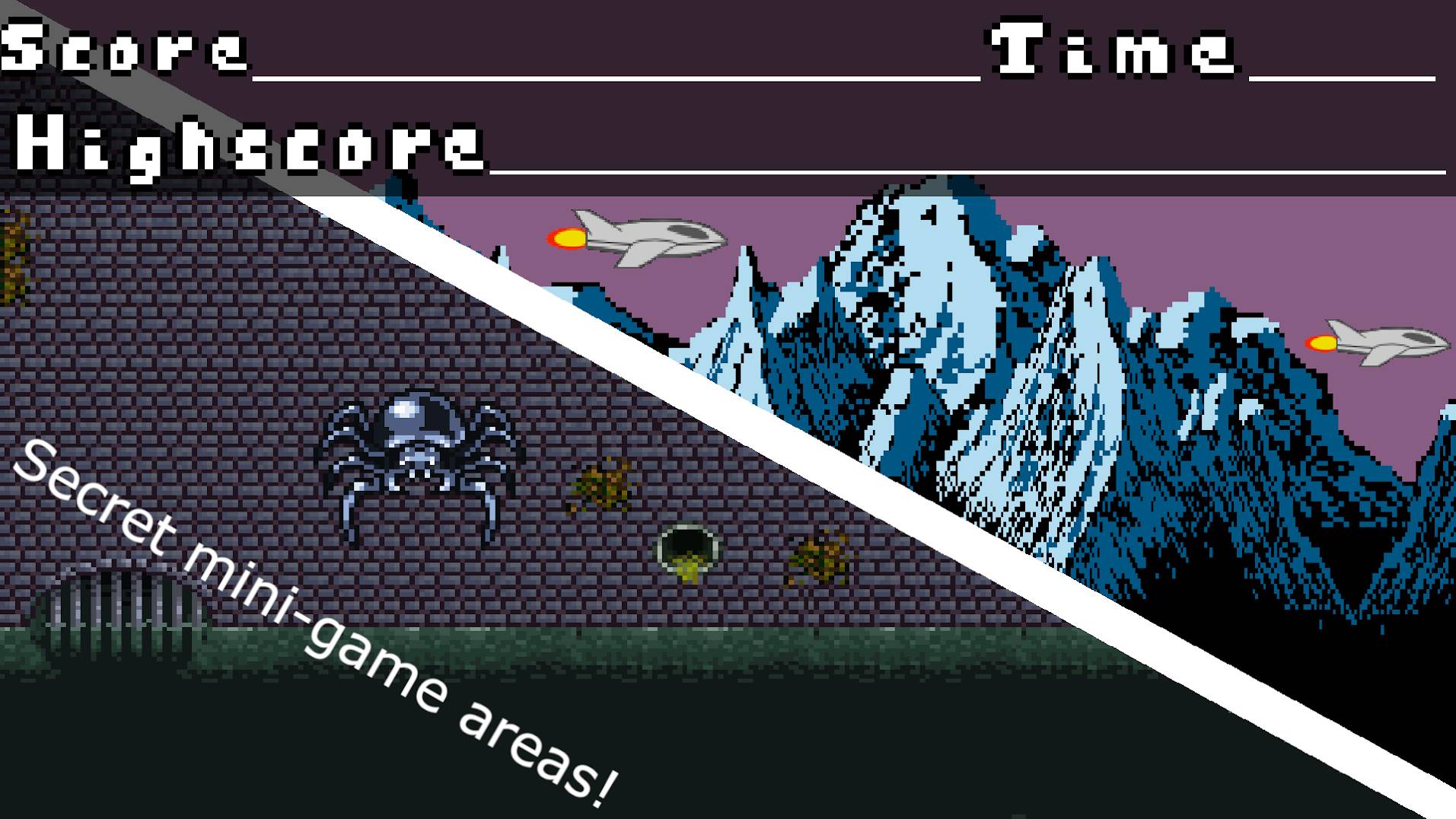 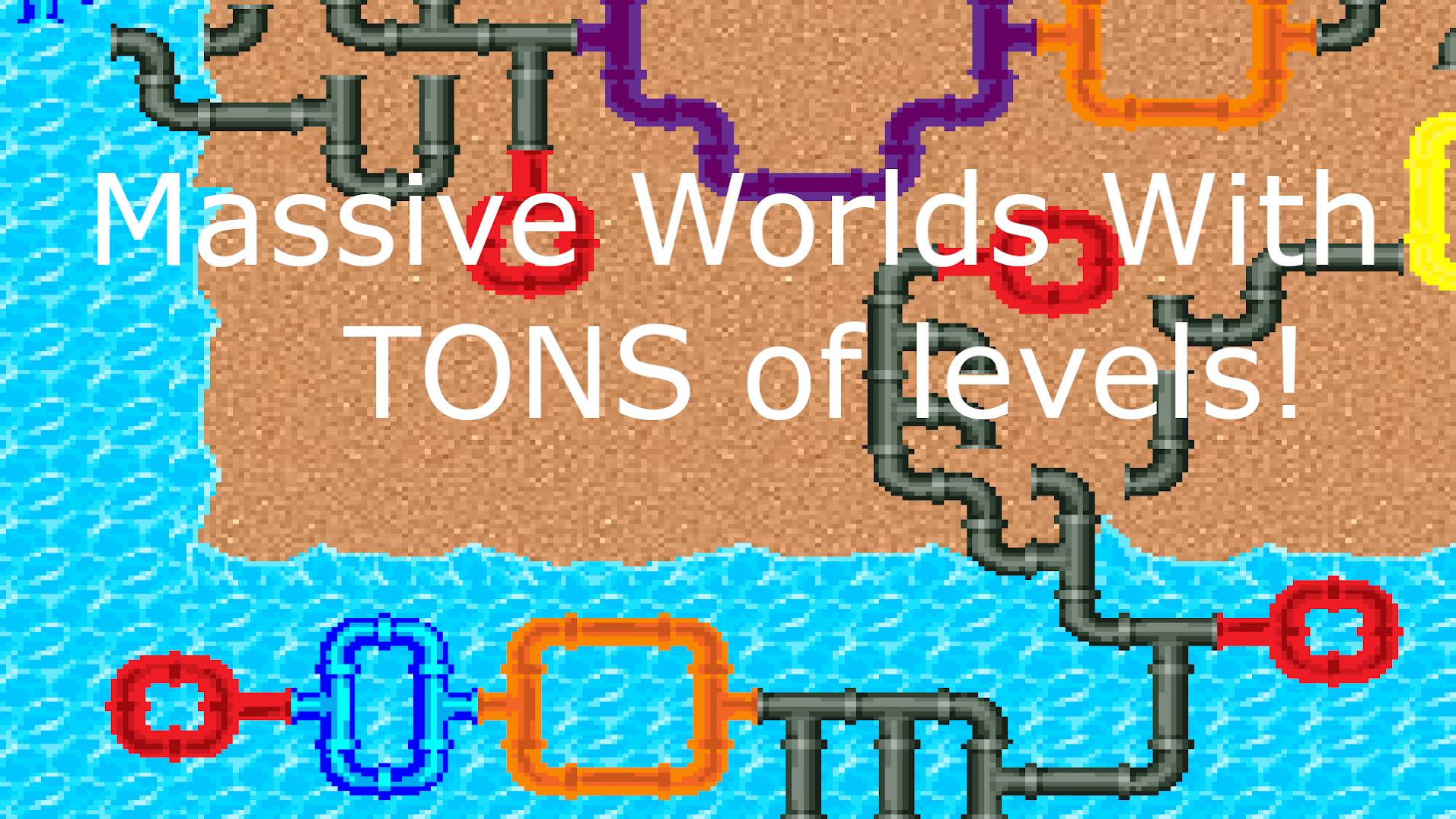