The House v1.10 Full – Horror Game – Action House Horror from EGProject Studio for Android with Data
Full and purchased version for $ 1.08 for you to
test and offline

The House is a new and scary game “House of Horrors” from EGProject game studio, the creator of the Dead Bunker game series.It is for Android that was released in the Play Store hours ago for $ 1.08 and we have decided to introduce it to you, the users of horror and action games, for the first time in Iran! Your adventures start from a four wall that you have to search different places to discover the truth and discover important secrets! First you are yourself and a joystick control that is given to you by moving different types of items such as flashlights to distinguish the right path from the wrong paths and you can see in front of you! If you are a fan of scary and dark games, The House game with its simple design can entertain you for hours! The age level set for this game is +17, and if your age is less than the specified number, we suggest that you do not go to such games!

Some features of The House scary Android game:

The House game currently has a score of 5.0 out of 5.0 on Google Play , which in addition to introducing the game for the first time in Iran ; We have tested it on two different phones and it has been run offline and does not require internet.

Instructions for installing and running The House game:

– Download the data file and decompress it. Com.egproject folder . Copy thehouse to the Android / obb path of the internal storage. 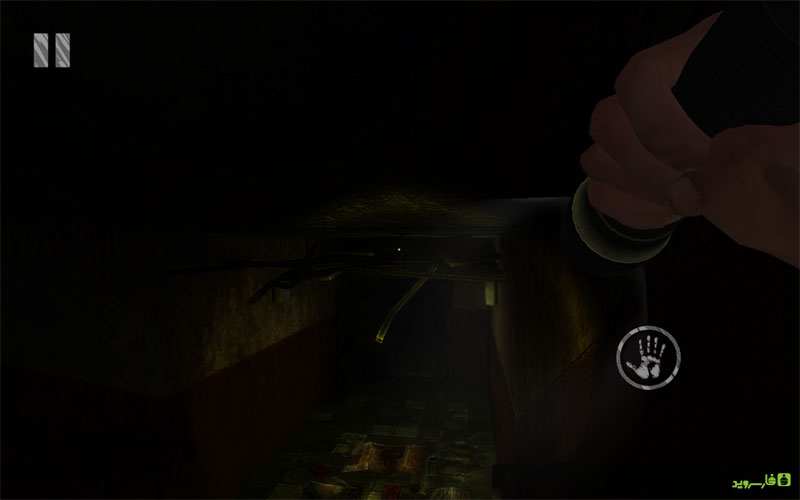 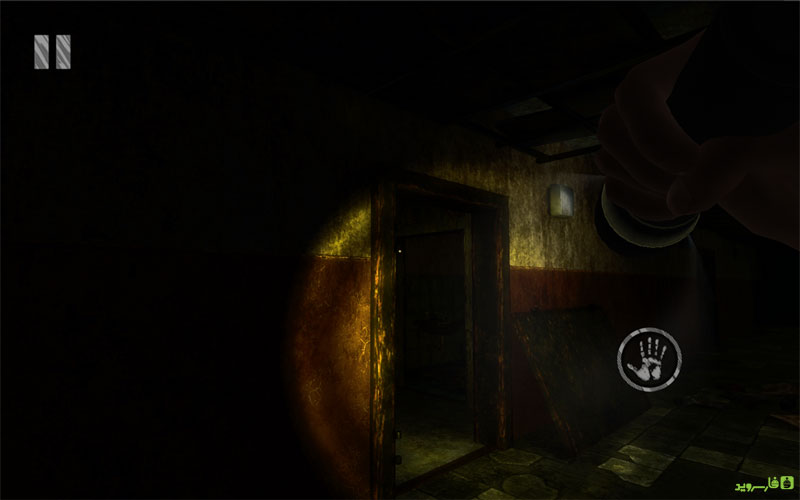 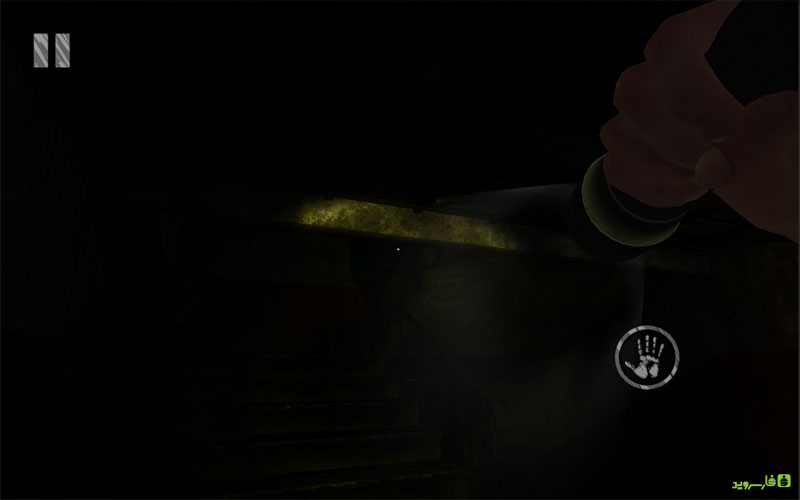 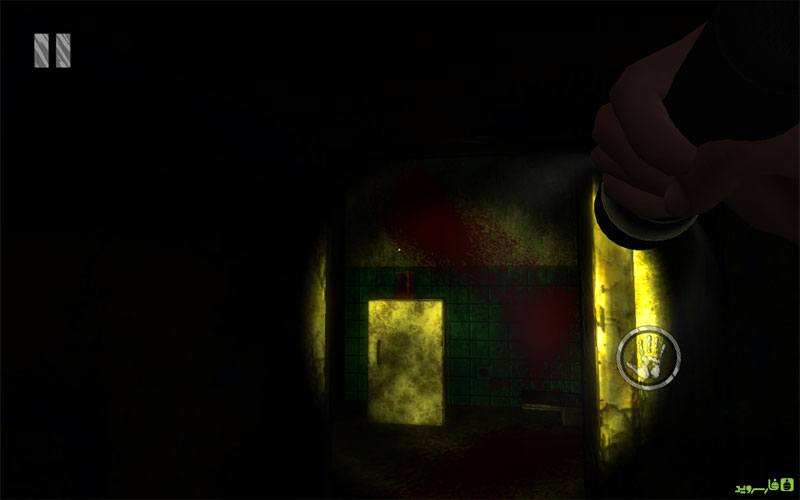 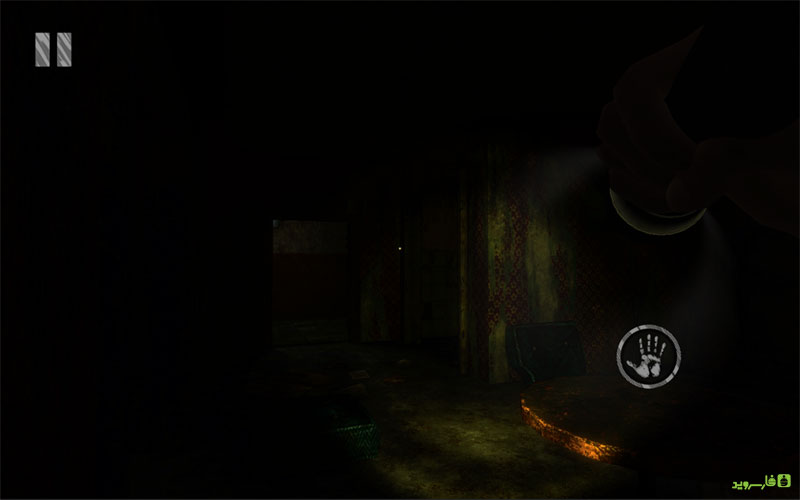 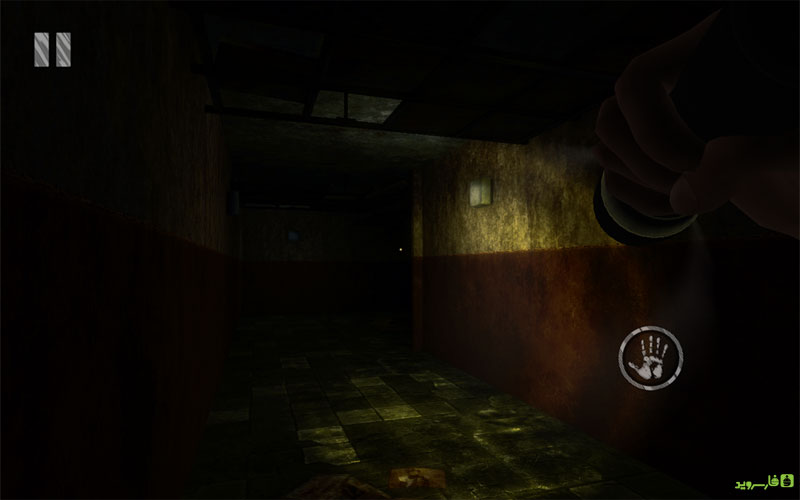 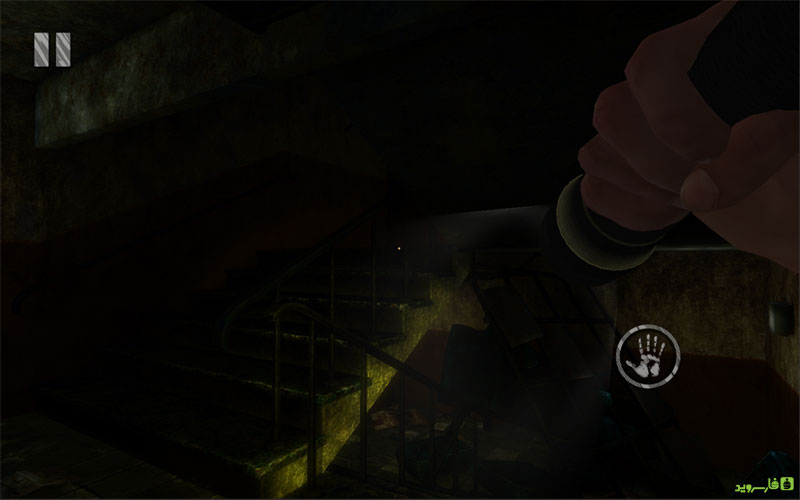