The Wolf – Wolf is a popular and entertaining game in the style of role-playing and simulation games from Swift Apps LTD game studio for Android , which has been released for free on Google Play and has been downloaded more than 5 million times by Android users around the world. Received and at your request, dear ones , we have decided to introduce the latest version at the same time as your release and bring you joy again! By installing The Wolf on your Android device; Step into the wild world of wolves and live like one of them! Wherever you go in the plains and forests, upgrade your wolves, increase their skills, and finally have a pack of wolves that no one is in front of! In the gameThe Wolf You can both fight and join other users online and help each other hunt animals stronger than you! You are not alone in this great plain; Fight wolves controlled by other users online and prove that you are one of the strongest! Do you want to be a gray wolf or an Asian wolf or a black wolf !? Choose your favorite wolf and change his appearance in any way you like and it is better to know that you are in control of your destiny, but your life as a wolf does not follow any specific path! In The Wolf, just like role-playing games, you can upgrade any of your wolves’ abilities and skills to your liking. Having the wildest wolves is your ultimate goal! If you love role-playing games and animal simulators, do not miss The Wolf in any way!

The Wolf game currently has a score of 4.6 out of 5.0 in the Play Store , which we at UsroidWe have released the latest and latest version with the mod for download, which you can first see images of the gameplay and finally, if you wish, download it with one click from the site’s high-speed servers! Enjoy exploring the plains and forests at The Wolf; You start from your nest and soon find yourself in the mountains, rivers and other places! The great graphic design of the game and the three-dimensional model of the animals in it is such that you can make less difference between it and the real world! The game includes different modes that in hunting mode you can go hunting with your herd of wolves and hunt different animals such as mice, rabbits, foxes, raccoons and even wild cows! In cooperation mode, you can join other users from all over the world and help with hunting animalsGo stronger than yourself. If you are looking for excitement and competition, you can try the battlefield mode; In this case, you can face and fight the wolves of other users from all over the world! Follow us with a direct link to view images of the game and download it!

Note: The game is online and offline; If there is a connection error, log in with the filter-breaker enabled. 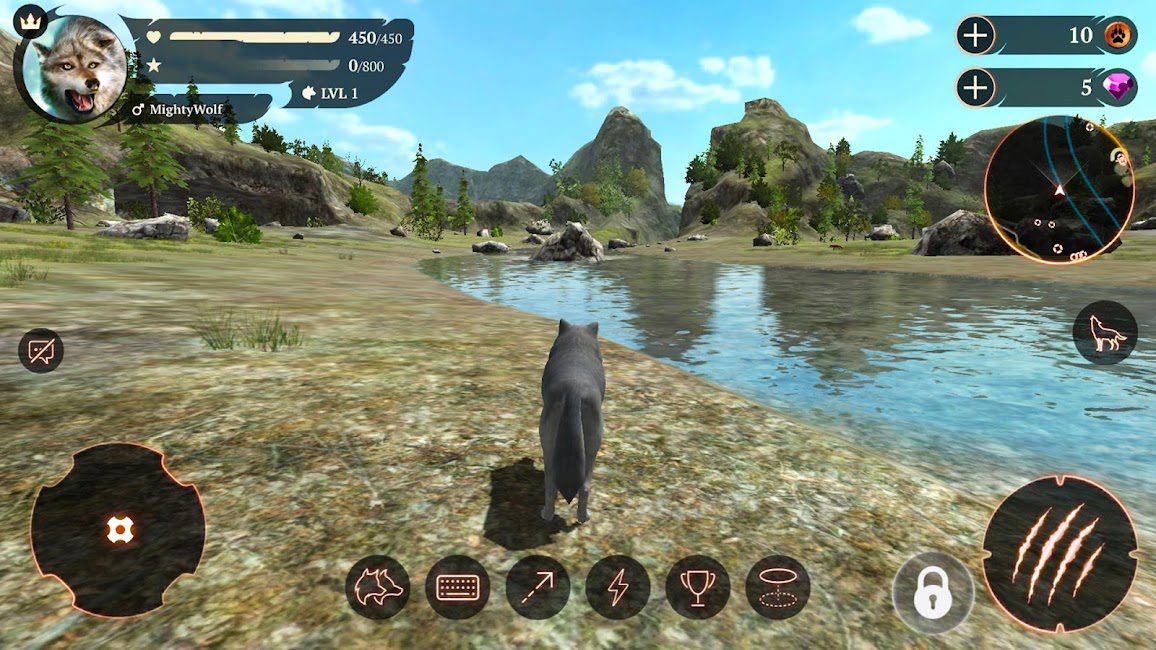 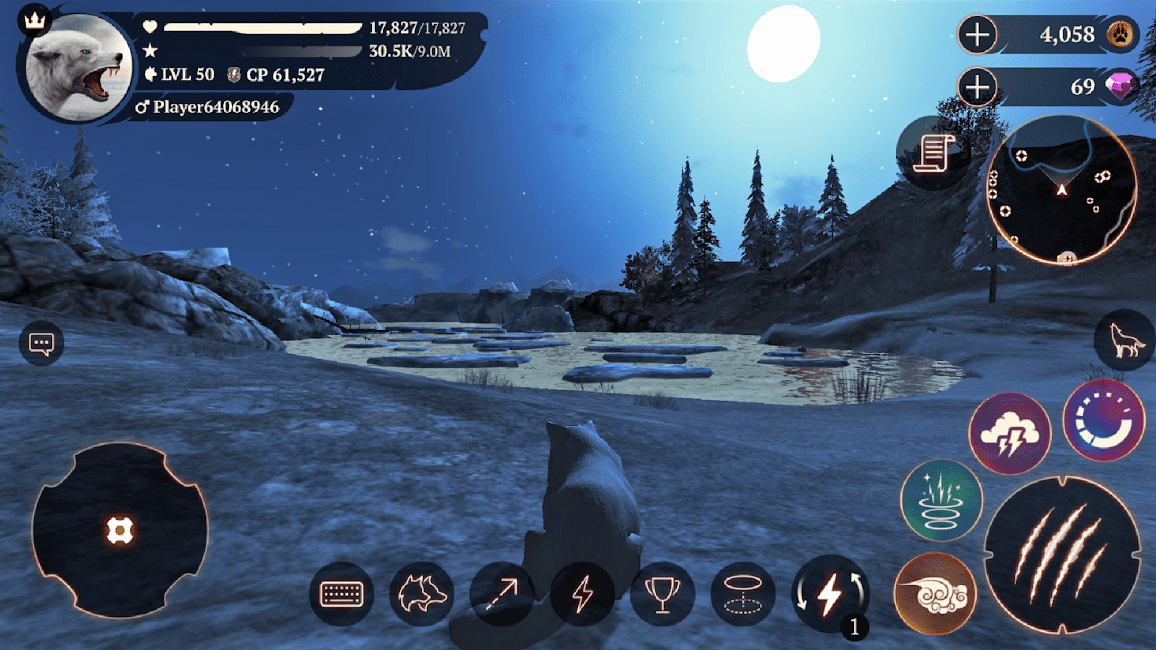 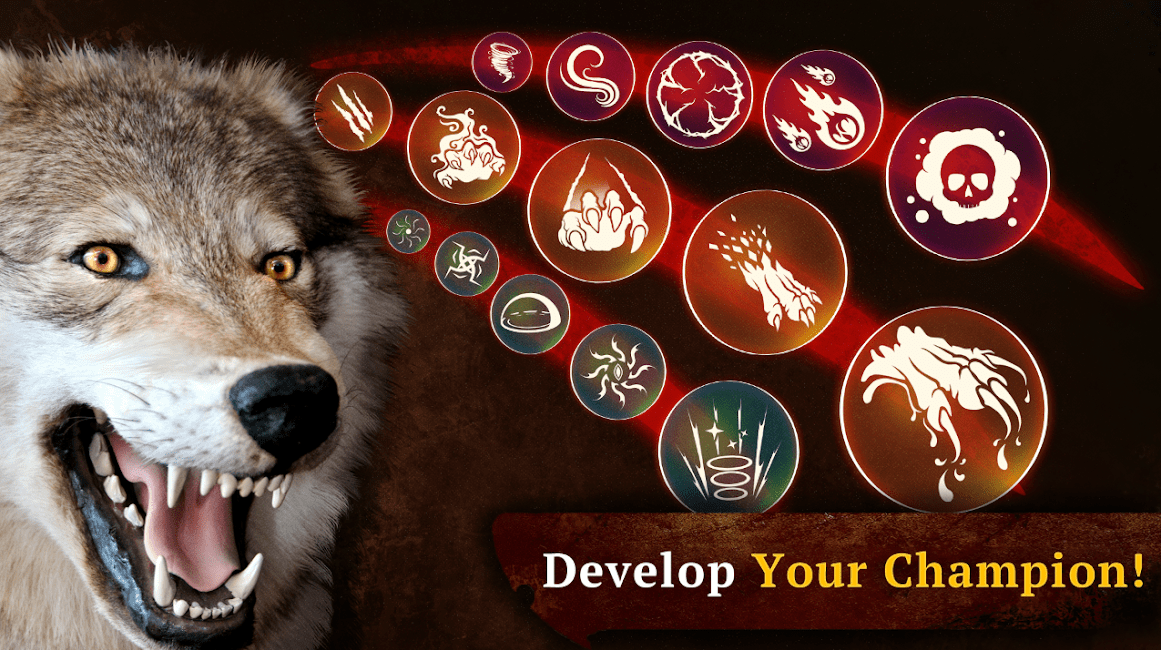 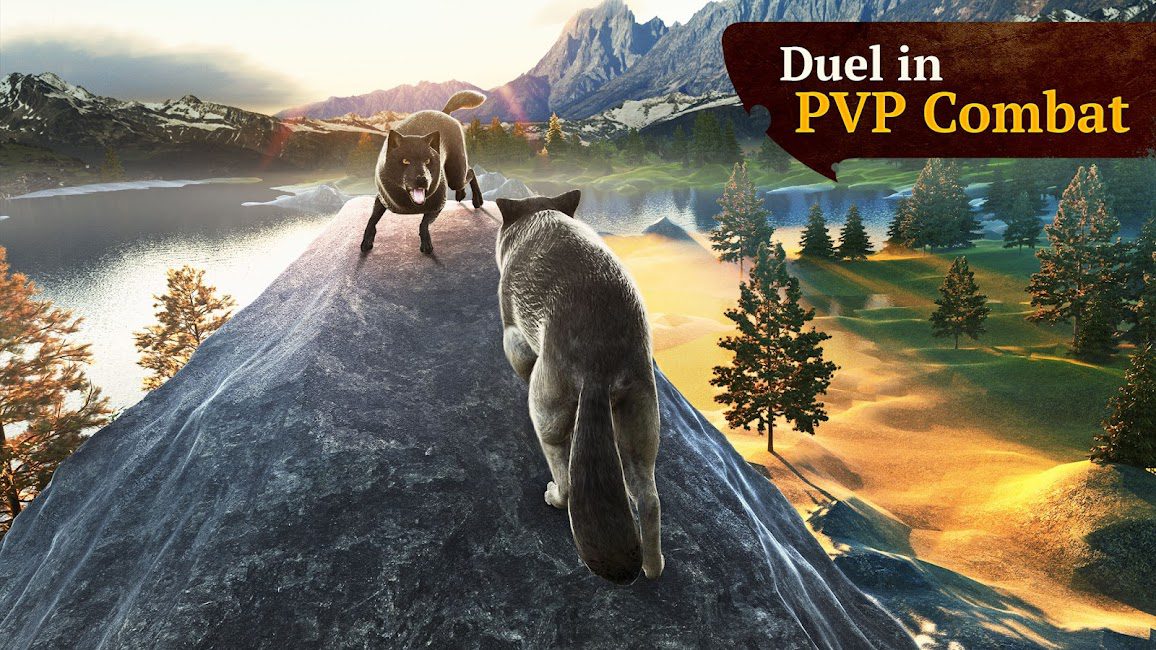 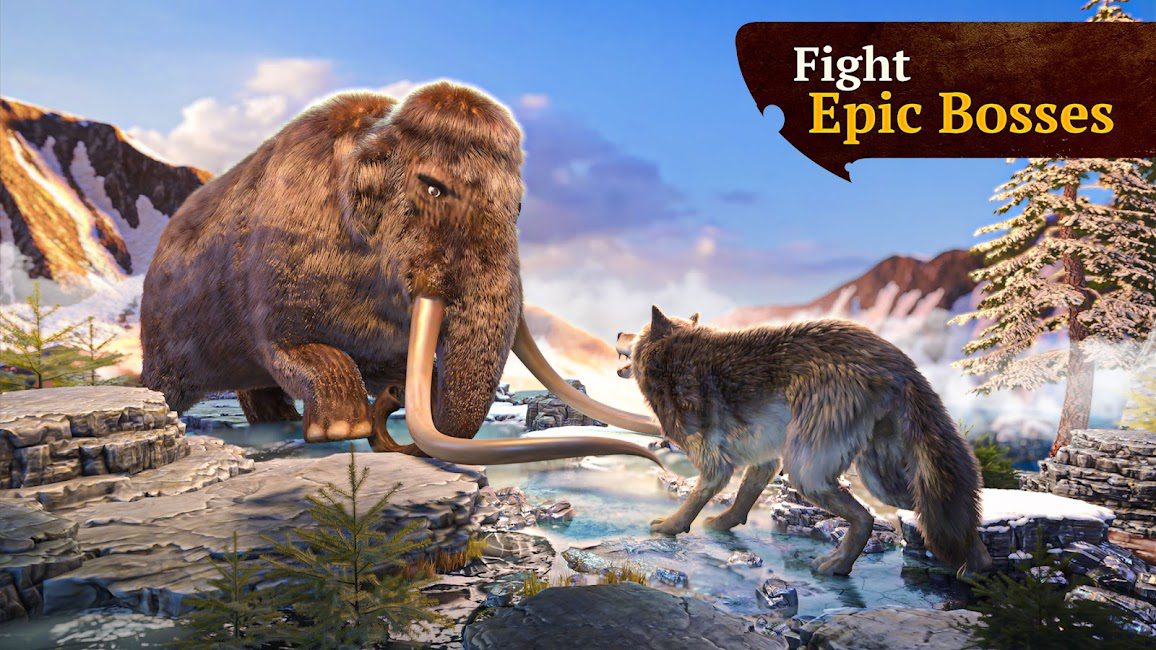 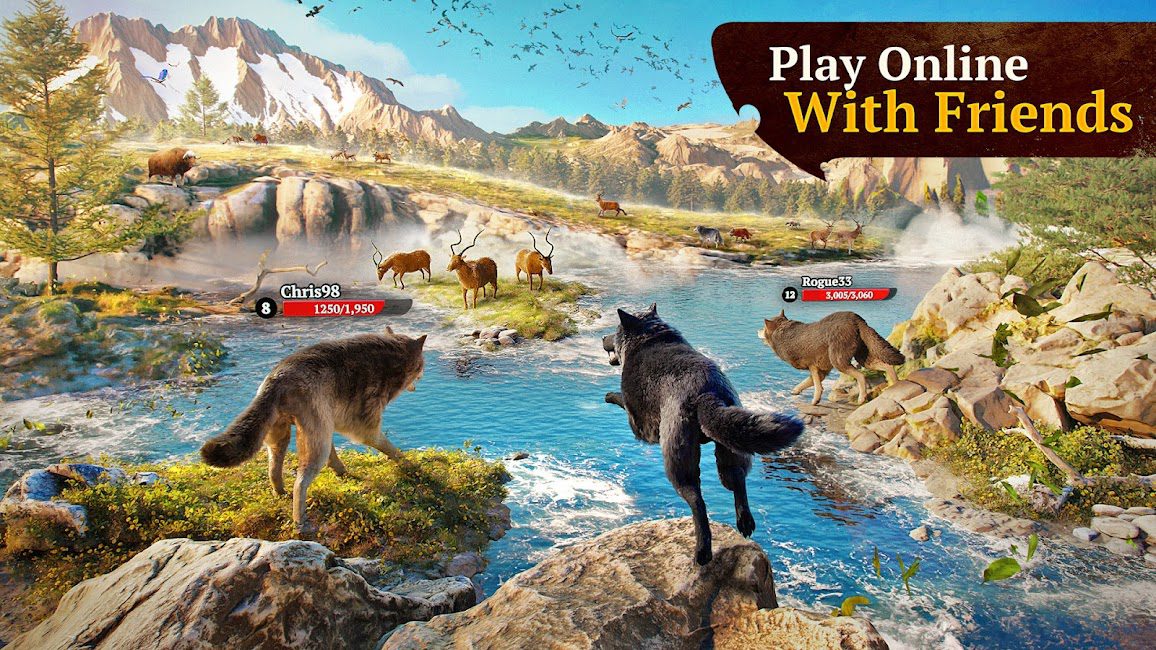 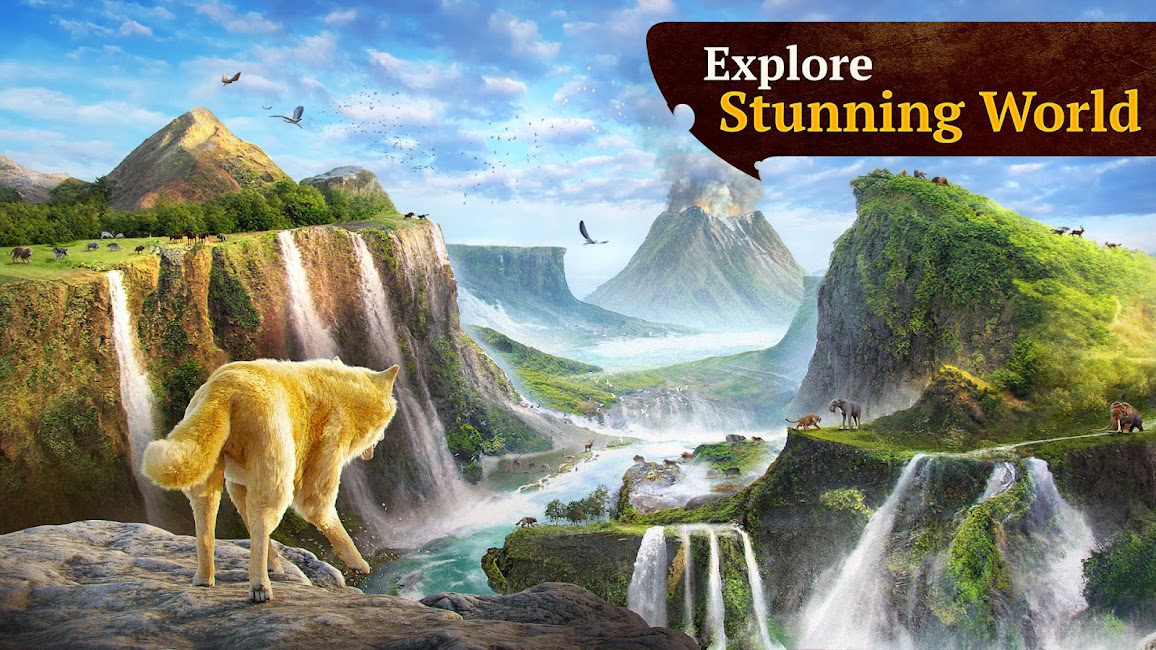 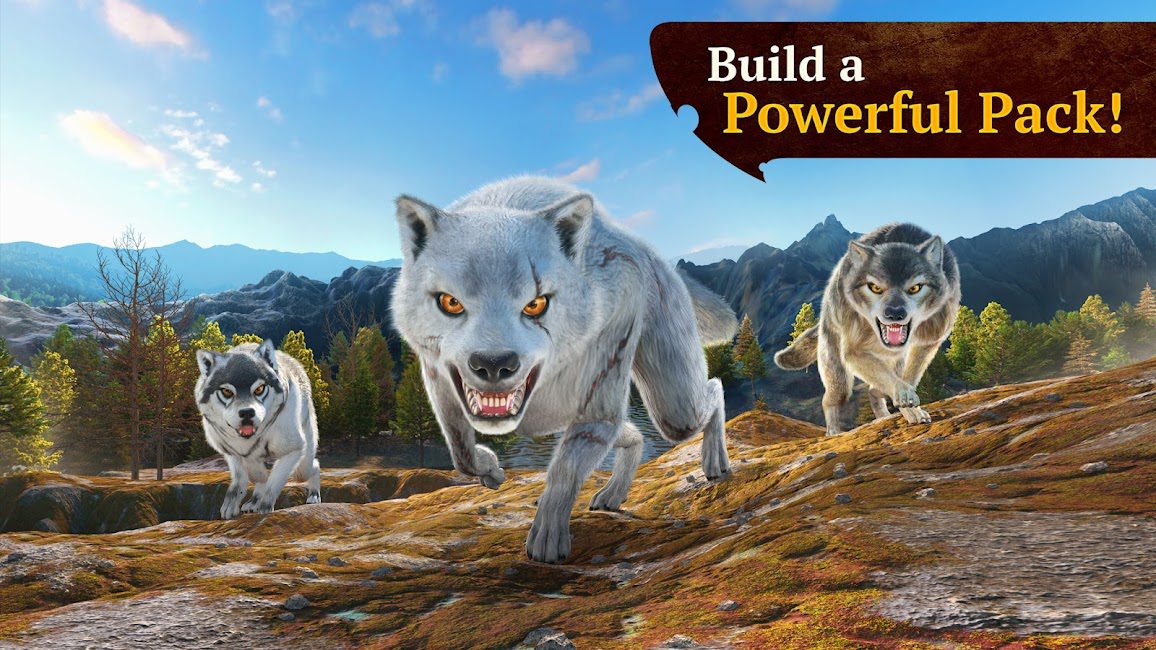