Tormentum – Dark Sorrow is a new and extremely beautiful adventure and intellectual game with addictive gameplay from OhNoo Studio for Android , which we saw released on Google Play hours ago, and as always, we decided to be for the first time in Iran. Introduce it to you, the fans of a special game! The story of the game is told in the constructive language as follows: “The anonymous hero finds himself in a fantasy and nightmare world! He will never remember his name and where he is from! Wandering in the lands trying to discover the truth about the world around him and himself! The game depicts a unique combination of life in a bitter and depressed world and starts from where the protagonist wakes up and finds himself in an iron cage and hanging under a flying machine! After a while, he realizes that he does not remember anything and the flying machine is still moving towards its unknown destination! The flying car is moving towards a castle that is going to become a dreadful prisoner soon! This is where the surreal story and the border of madness between dream and reality take shape! If you are a fan of Android adventure and intellectual games that in addition to having a great story and design; Have addictive gameplay Do not miss Tormentum – Dark Sorrow under any circumstances!

Tormentum – Dark Sorrow game has been well received by users around the world and in a short time and with thousands of votes, it has been able to get a score of 4.9 out of 5.0 ! The game has been tested by us on LG G3 ANDROID 5 and has been run completely offline! The upcoming version is a paid and complete version of the game that does not require any in-game purchases and, as usual , has been placed for download for the first time in Iran by Usroid .

Instructions for installing and running the game Tormentum – Dark Sorrow:

– Download the data file and decompress it. Air.com folder . Copy ohnoo.tormentum to the Android / Obb path. 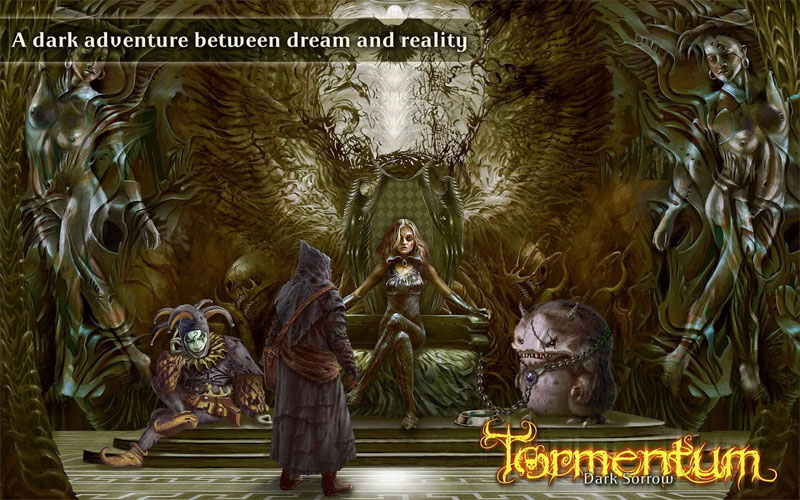 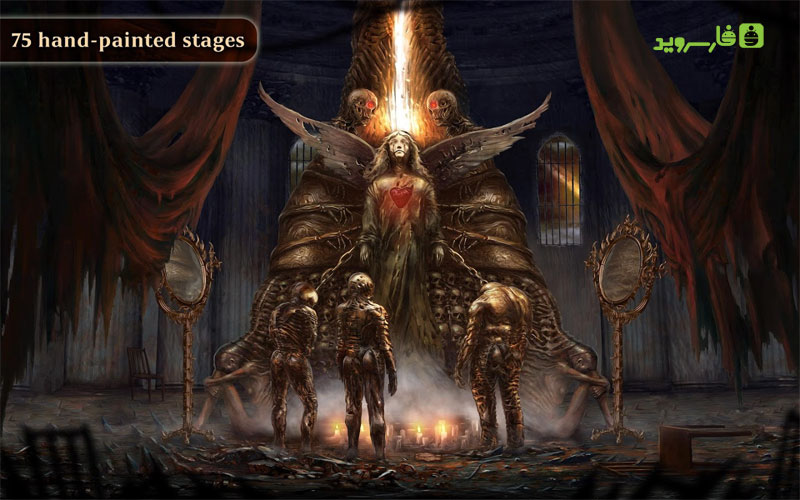 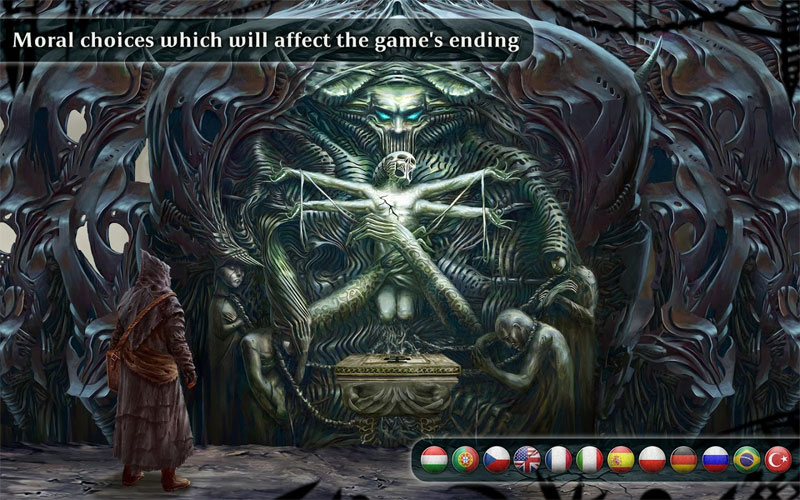 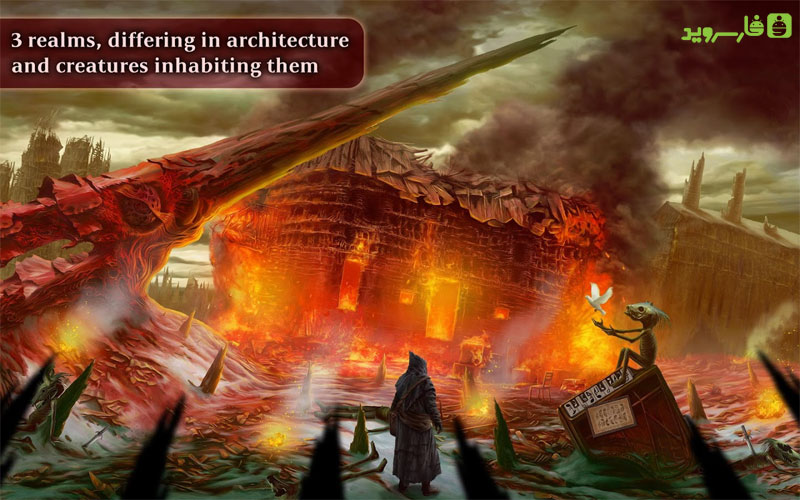 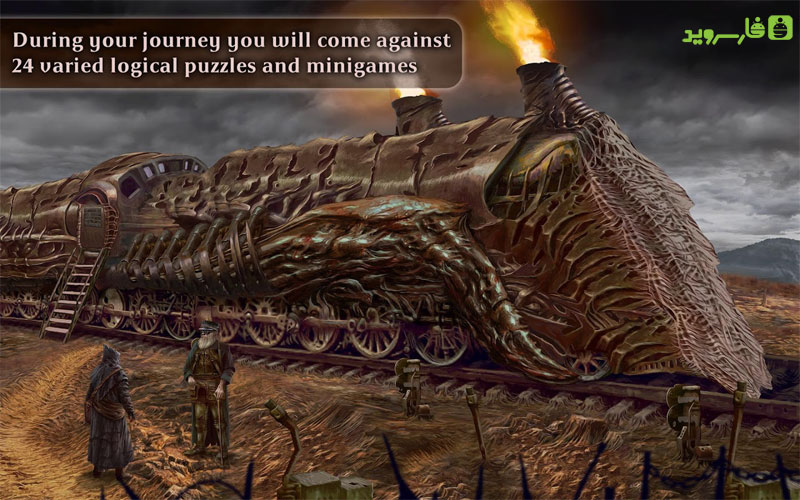