Big Big BallerAn exciting and popular game in the style of arcade games from Lion Studios game development studio for Android, which has been released for free on Google Play, and today in Usroid, we intend to introduce its latest update along with the presence mode of your regular Usroid companions. You are in the role of a funny little boulder found in a city. By hitting anything smaller than itself, the boulder absorbs it and gets bigger to swallow larger objects as it gets bigger. Start with the little people and plants on the sidewalks and eat the buildings and skyscrapers to get the most out of it and get more points. In the meantime, you will have competitors in the city who, like you, will start swallowing everything; But don’t worry, you’ll be able to eat the ones that are smaller than you and skip the race. Two types of classic and racing games will be waiting for you. By selecting your desired boulder, you can participate in these two games and become the first person. So what are you waiting for ?! Download the Big Big Baller game from Usroid high-speed servers right now and have fun for hours!

Some of the features of the popular Big Big Baller Android game:

Game Big Big Baller has been downloaded more than 1,000,000 times by users around the world and could Andryvydy Score 4.0 from 5.0 to obtain; In Usroid, you can first view the game’s gameplay images and video, and then, if you wish, download the regular version of this game along with its mod version for free and directly from Usroid’s high-speed servers . Like other games on the site, this game has been tested by us and has run smoothly. 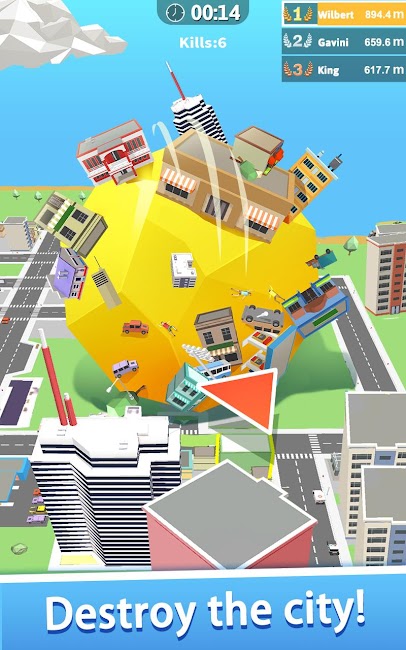 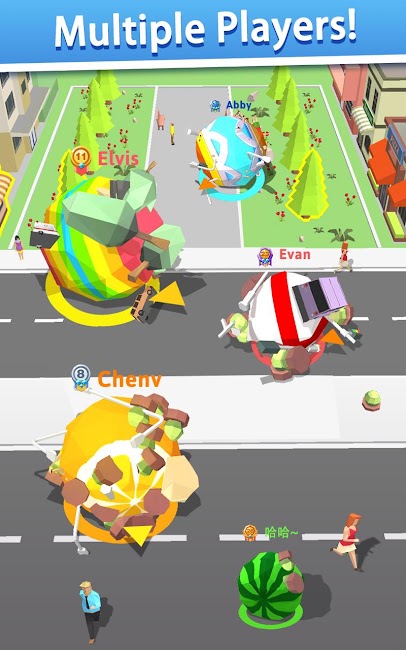 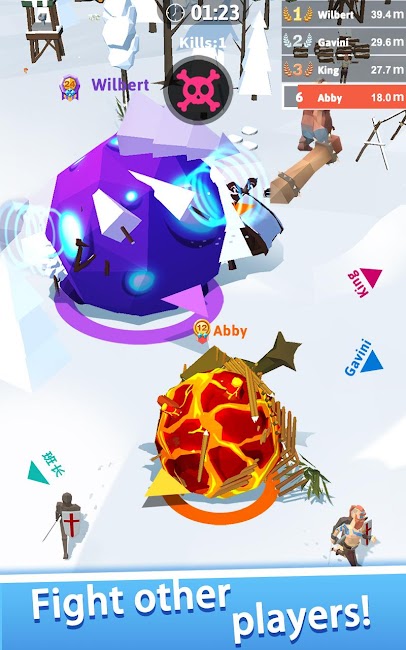 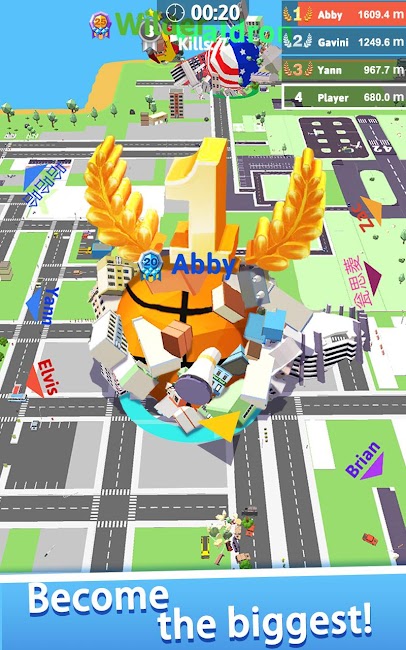 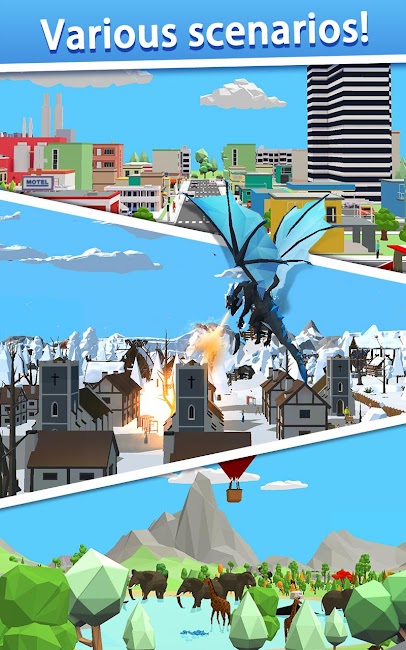 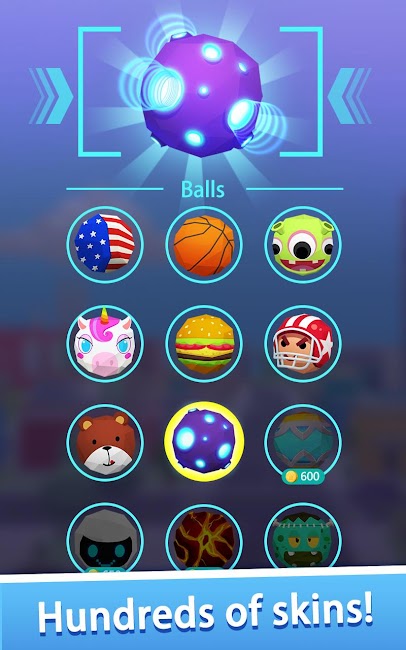 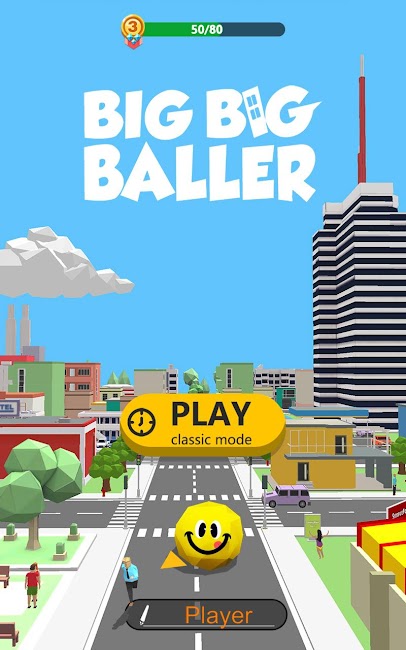 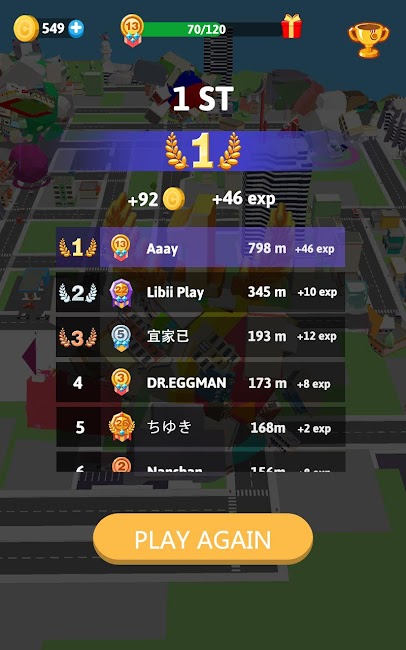