Clash of Gangs is a new game with stunning HD graphics in the style of strategy games from the famous IGG.COM studio for Android, which invites you to really exciting battles against users around the world! This game has a strategy style similar to Clash of Clans , but it has a different and new gameplay! In this game, you build your own gang and create a variety of military groups and loyal soldiers to go to war with other online players around the world. The goal in this game is fame, so that in order to be the most powerful, you have to attack other users and defeat them. If you are interested in strategy games and would like to experience one of the most beautiful strategy games , we suggest you do not miss the above game.

Some features of Clash of Gangs Android strategy game:

* From 20+ different employers to build a dedicated gang

* Ability to unite with other users or attack them

* Fights in the city streets in a completely real way

* Interesting and great animations for all episodes

The game developer Clash of Gangs has now put the game in beta to add new features to offer the best strategy game, and today in Usroid , we will introduce the new version for the first time and with free data in We put it at your disposal.

– the release of the new version; The previous version fails and Usroid is undoubtedly the first website to update the game, so bookmark this page as your browser. 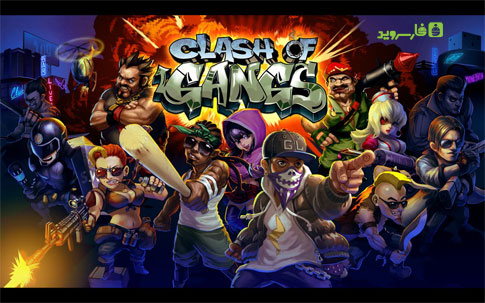 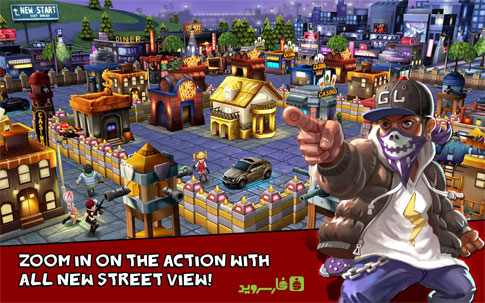 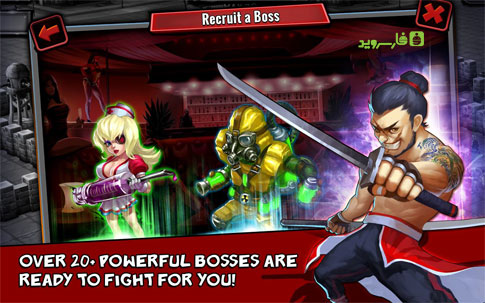 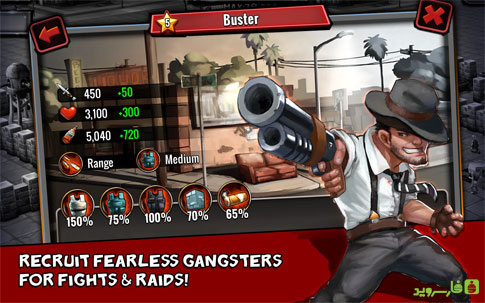 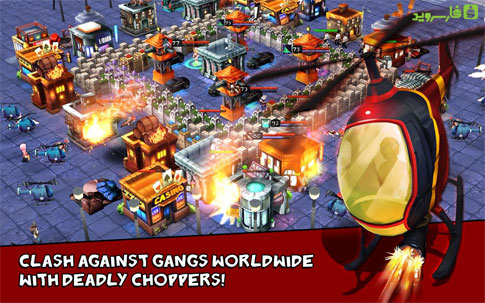