Concert Of Animals – Live animals a new game with HD graphics and gameplay, exciting style of game of musical studio TEFentertainment for Android devices with a price of 4.45 dollars on Google Play are available and decided, as always, take the initiative And introduce it to you, regular users. In this game, you will accompany different animals of Supia village and participate in their concerts and play music! Yes .. you have to play all kinds of very exciting music with your high speed and accuracy and pass the game levels one after another and experience one of the best Android musical games. If you are interested in musical games and would like to experience a new game in this genre, we suggest you the upcoming game.

Some features and capabilities of Concert Of Animals Android game:

* Play with various other animals around the world

* Build over 90 songs using a combination of 30 songs

Concert Of Animals game currently has a score of 4.7 out of 5.0 on Google Play . In Usroid, we provide you with the latest version with data, which runs completely offline and without the need for the Internet. Join us to view pictures of the game and download… 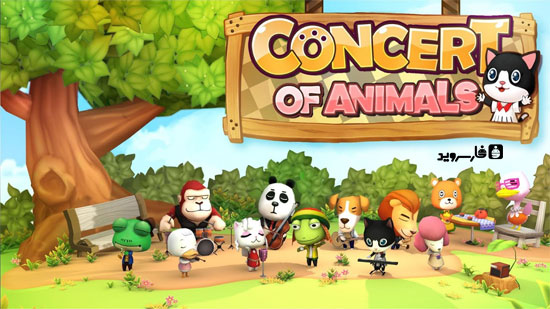 – Download the data file and decompress it. Folder com.tef . Move the concertofanimalse to the Android / Obb path. 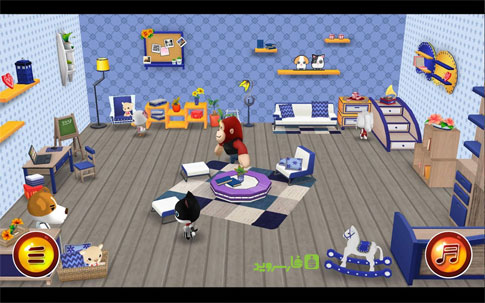 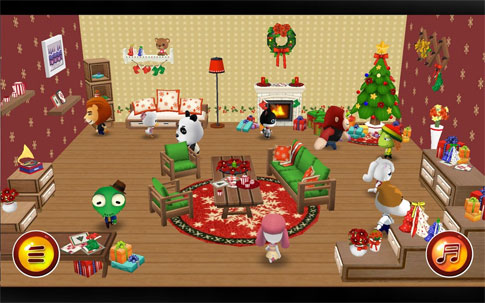 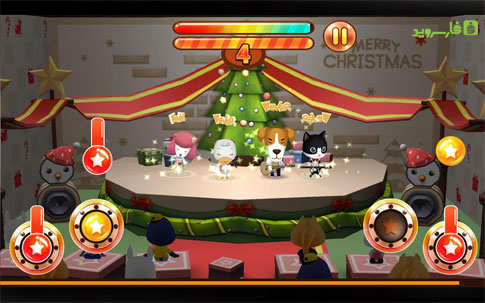 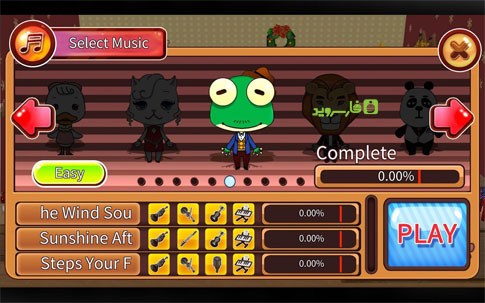 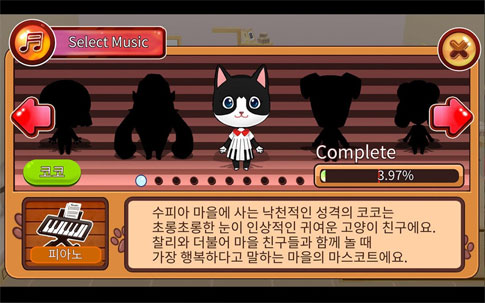 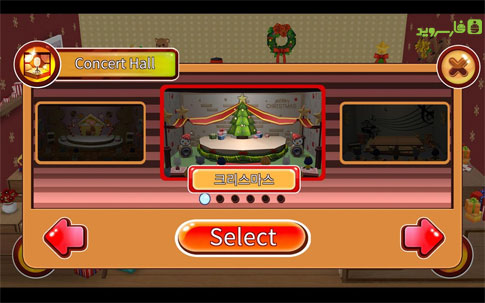