Galaxy Shooter-Space War Shooting Games – Galactic Battle is a fun and, of course, repetitive game from the category of Shoot’em up and Classic Shooting Game arcade games, which is offered for free by the Chinese studio Zan Play Games and on Google Play. Is placed. This time as the first Iranian websiteWe are going to introduce you to another arcade and retro game and offer the latest version for free along with a separate mod version for download. So if you are a fan of Galaxy Shooter style games, do not miss this exciting and stressful game. All gamers have experienced an Arcade Galaxy Shooter style game at least once. Hundreds and maybe thousands of different games have been specially designed and published in the same genre, almost all of which are very similar in terms of design and gameplay nature, so it is not easy to distinguish between them. This makes these games too similar to each other and almost all of them feel the same way. But different companies and creative game studios like Zan Play Games have tried to take a better approach to this type of game by using different and exciting elements.

بازی Galaxy Shooter-Space War Shooting GamesAlthough by no means a unique and exceptional game, it is undoubtedly a game with high standards and high level in the style of Shoot’em up games. As easy as it is to guess, Galaxy Shooter-Space War Shooting Games, like most similar games in this genre, has no special and adventurous storyline and is just an action, arcade and fun game. All that can be understood from the story content of the game is that all the creatures of the galaxy are involved in a huge battle in space, and you, as one of the chosen heroes of your planet, must for the benefit of the planet and your fellow human beings in this Take part in the war and resist the enemy with all your might. Huge waves of enemy forces in the form of warships are attacking you and you have to defend yourself by standing in front of them and shooting at the enemies. Quick reactions and precise displacements are what you need to escape enemy fire. The graphic design of the game is simple but with spectacular effects that make this game visually have its own charms. The gameplay is smooth and full of fights designed to increase the excitement of the game as much as possible. This beautiful and fun game right now for free in the download boxUsroid is ready to receive. 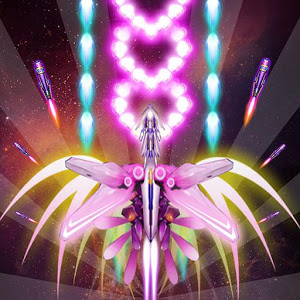 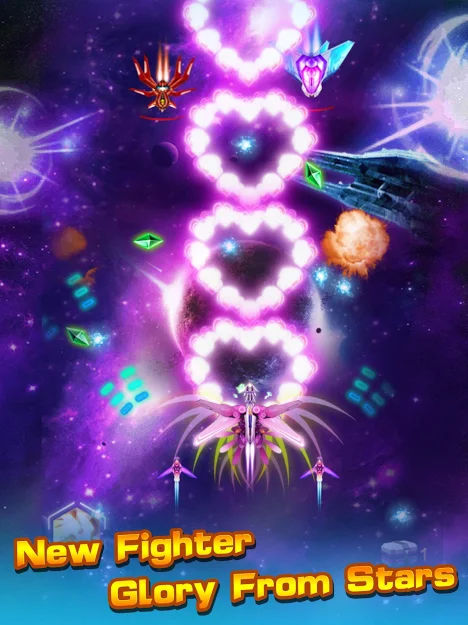 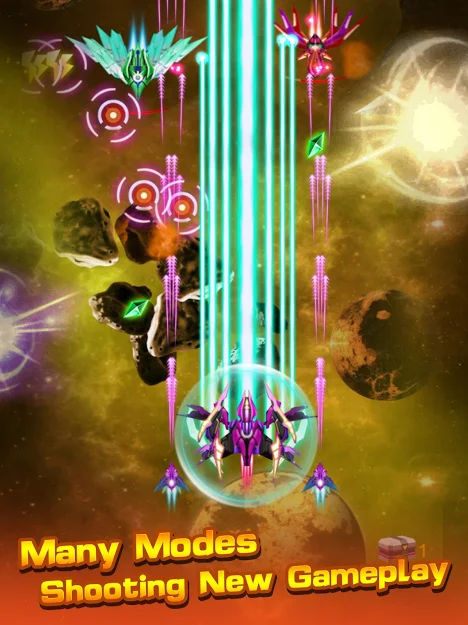 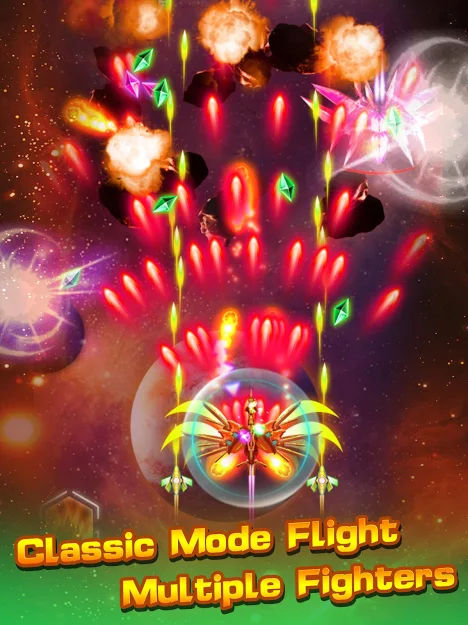 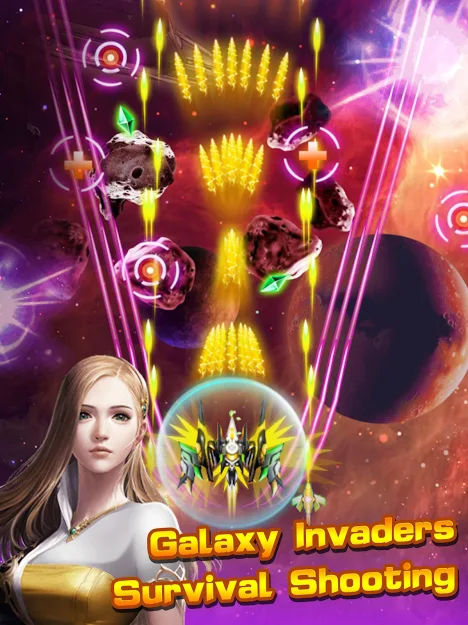 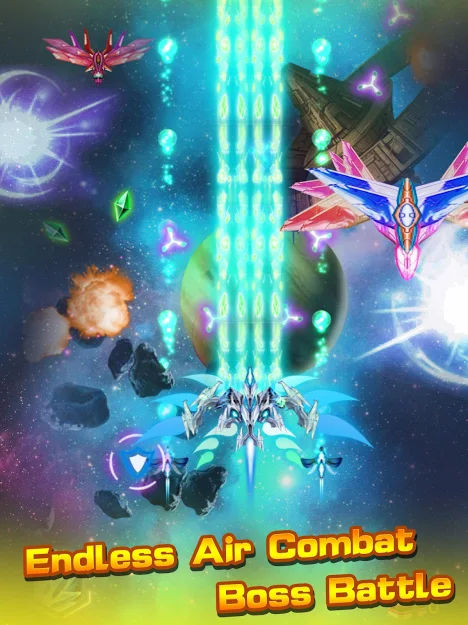