High Noon 2 A very beautiful game with 3D graphics in the style of gun and shooting games for the Android operating systemInvites you to a multiplayer game with other users of the world! Can you destroy other users in the world and be selected as the best and most powerful rifleman !? Various types of weapons such as pistols, pistols, etc. are at your disposal with which you can destroy your enemies and rivals and collect points! By eliminating rivals, you will be given various rewards and money with which you can unlock new weapons, get magic items, and even customize the game’s character accordingly. Personalize to your liking! In this game you have to quickly fill the gun with your fingers and destroy the characters before it kills you and end the game in your favor!

* Destroy enemies in very beautiful and diverse places, including the city environment

* Use gyroscopes and accelerometers for a unique gameplay experience

* Optimized for all smartphones with larger screens

High Noon 2 game has been released for free and has a score of 4.3 out of 5.0 . Today, in Usroid , as the first Iranian website, we provide you with the latest version along with the data file.

– Download the data file and decompress it with the password www.farsroid.com. Com.happylatte folder . Copy HN2 to Android / obb path. 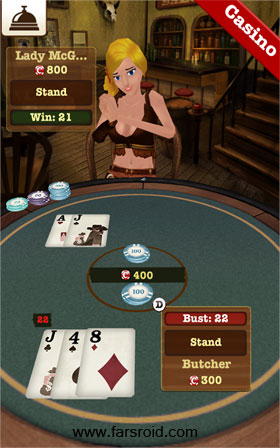 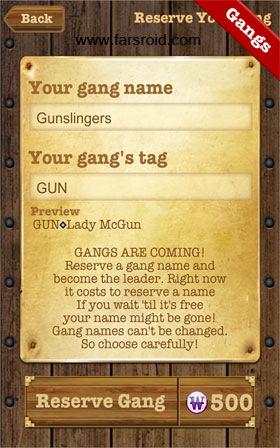 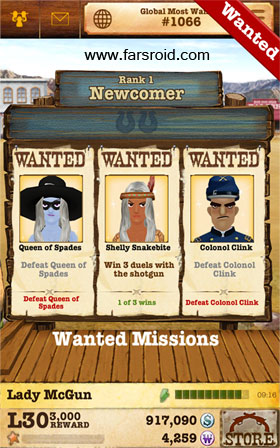 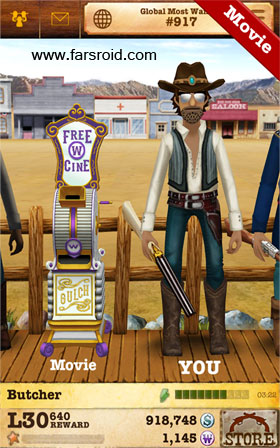 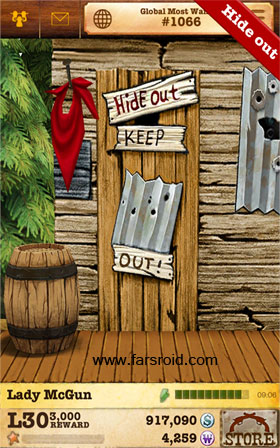 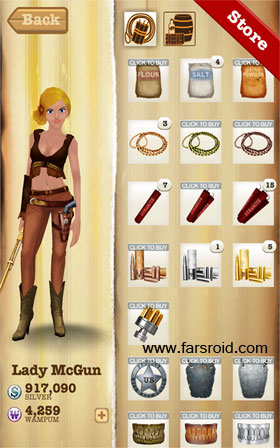 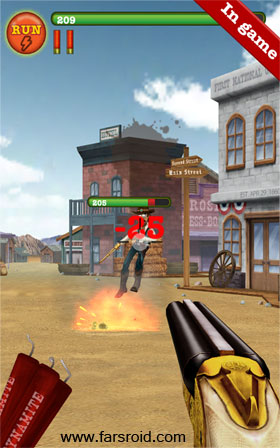