There are many gamers who have a special interest in scary and exciting games. These types of gamers go to special entertainments or scary games because of the adrenaline rush and the excitement that follows. These days, the genre of mobile games has expanded a lot. So much so that in the same genre, hundreds of examples of horror games have been introduced and released. This time we want to introduce you to an interesting and scary adventure style game. The name of this game is House of Fear: Surviving Predator . This gameIt is known as the first official project of Best Horror Games. It seems that this studio intends to enter the horror game production market. Although there is no starting and ending storyline for House of Fear: Surviving Predator, the excitement and fear in the game will make you not care about the story of this game and just try to escape from this cursed place. do! You wake up in the role of the main character of the story, a young girl, and find yourself in a terrible nightmare. Maybe all these events are really nightmares! But the tangibility of this fear and not waking up shows that these things are really happening! You find yourself in the role of this young girl in the middle of a big, scary and dark mansion. Where you are sure you are not alone! Demonic and scary creatures are present in different parts of this house and are looking for you.

The generality of the game House of Fear: Surviving PredatorIt comes down to escaping from these scary creatures. But simply escaping and hiding from them will have no effect. You have to solve the mysterious puzzles in the game to find clues to the way out. Also in some parts of this house, weapons can be found with the help of which you can destroy the evil spirits that are looking to conquer you! The game is from the first person view and its atmosphere is designed in the best possible way. Excellent graphics and 3D model design, as well as the unique design of the scene and its lighting, has made this game a great horror movie. Although the scary scenes of the game are not so scary; But the overall atmosphere of the game well inspires fear in the player. Jumpscare is not as scary as it should be, but on the other hand, the design of different scary characters has prevented duplication. Help the main character of the game to get rid of these demons and help him find a way out by solving the puzzles and riddles of the game. All your efforts in this game must be for survival! The game is followed in different places and large halls of this mansion. Underground game rooms are probably the scariest places. So if you are looking for an adventure and puzzle game with horror elements, download House of Fear: Surviving Predator for free fromGet Usroid . House of Fear is one of the most popular horror games with nearly 1000 downloads and a score of 4.4 out of 4.7 , which you can download the latest version along with the mode from the site’s high-speed servers. 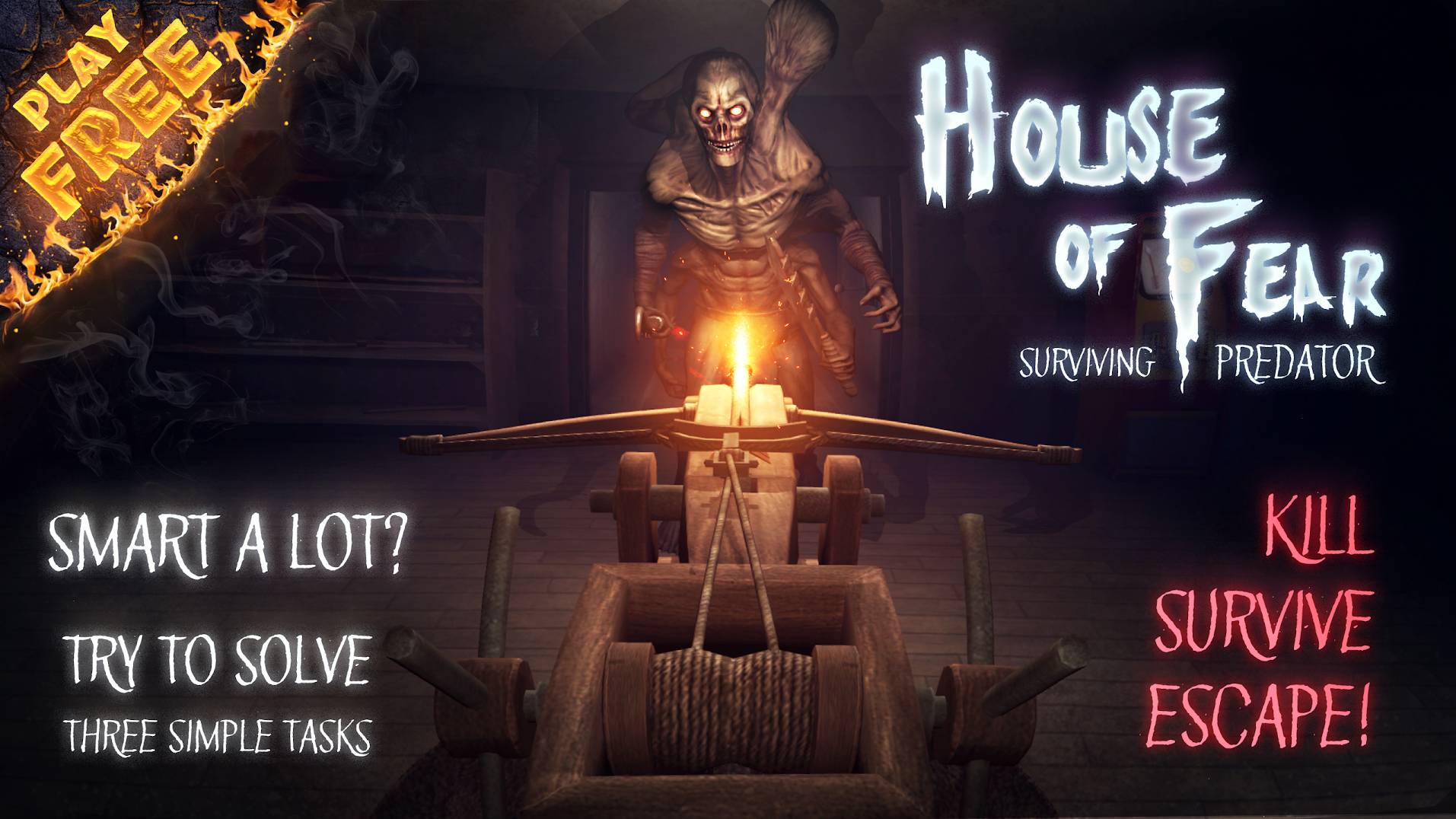 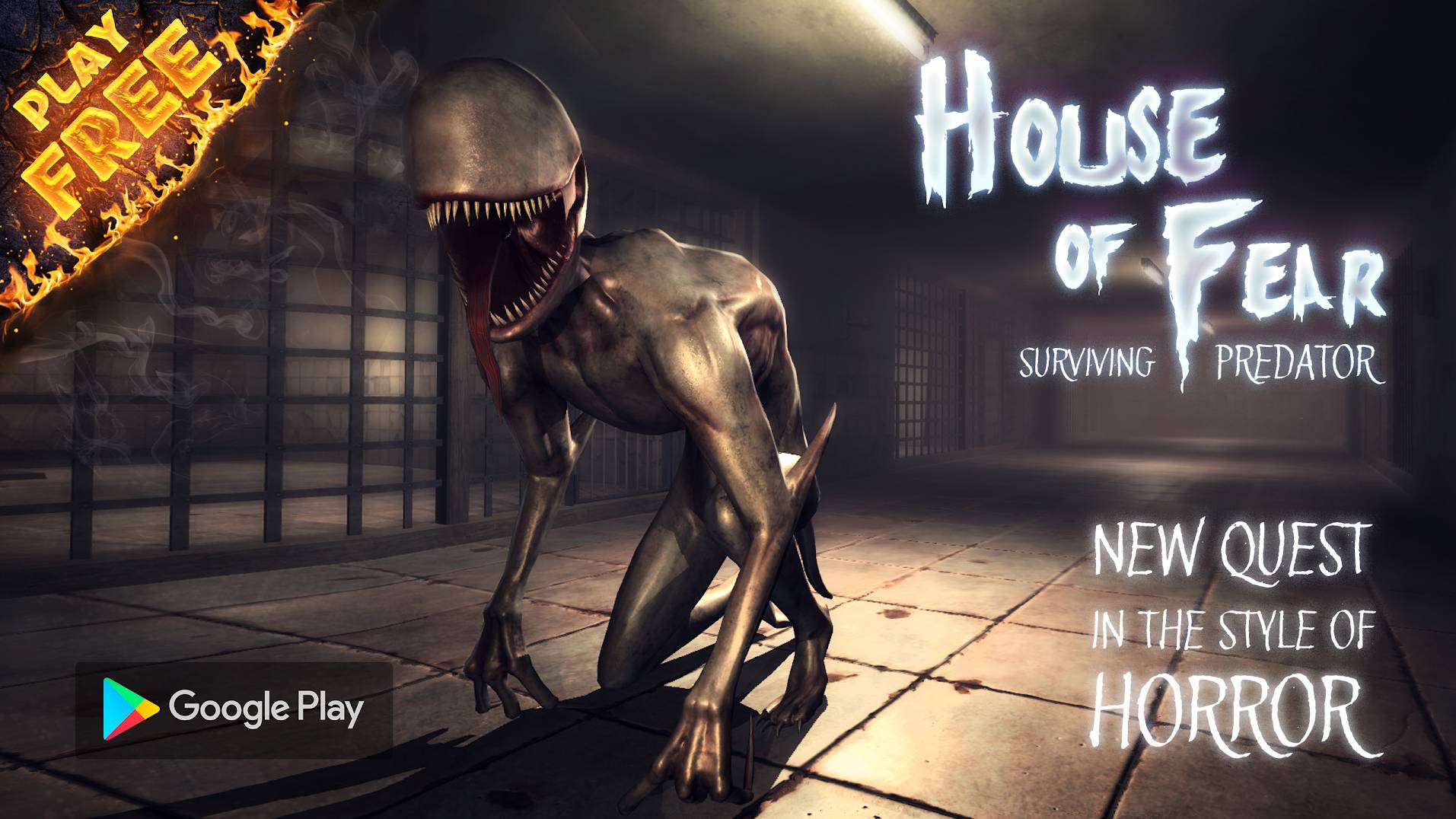 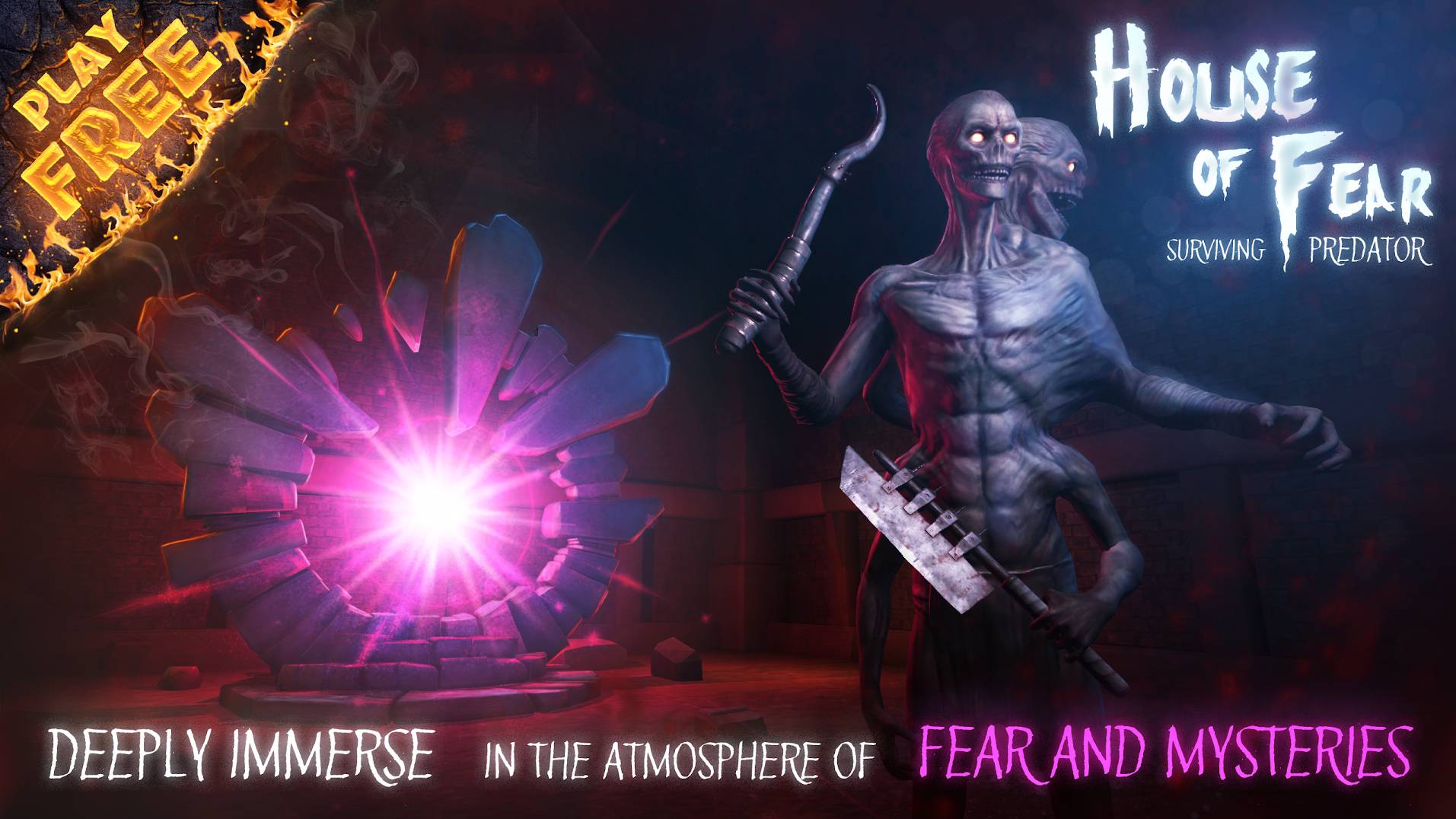 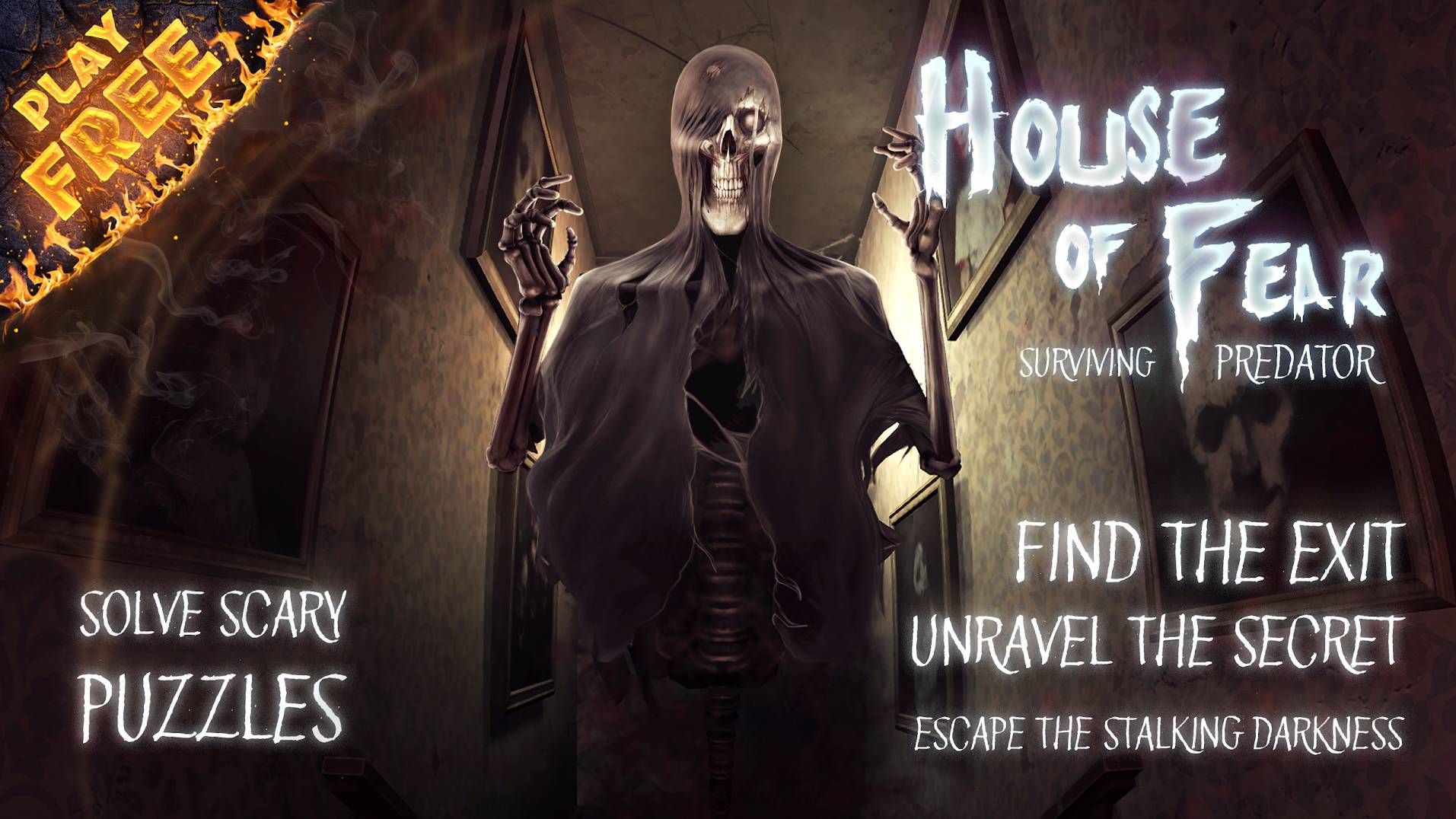