Legacy 3 – The Hidden Relic v1.3.4 Full – Legacy puzzle and brain teaser game for Android + trailer
priced at $ 2.99 and a good score of 5.0 out of 5 in the big Google market (GOOGLE PLAY)
tested with a completely offline run

Legacy 3 – The Hidden Relic is the third series of the popular, entertaining and interesting game “Heritage” from No Signal Productions gaming studio for Android, which was released hours ago for $ 2.99 on Google Play, and as always, we decided for the first time in Let us introduce Iran to your presence and bring you ecstasy once again! The story of the first version of the game, called Legacy – The Lost Pyramid , was about the disappearance of your best friend, in Legacy 2 – The Ancient CurseYour brother was lost and now in Legacy 3 – The Hidden Relic you play the role of an archaeologist whose trainer is trapped in a pyramid and you have to save him! Legacy 3 – The Hidden Relic game is full of different puzzles and riddles that you have to solve and leave behind to reach the goal! Experience a fantastic puzzle game by finding different items, solving puzzles and riddles and advancing the story! Legacy 3 – The Hidden Relic game in general has tried to be similar to the THE ROOM game series , try it and tell how successful it has been and can it be compared to the series of room games ?!

Games Legacy 3 – The Hidden Relic more than 100 times sold out and have a good rating: 5.0 of 5.0 learn that we Usroid first purchased version and complete it for download offer and we are able images of gameplay And finally download it with one click from the site’s high-speed servers if you wish. Finally, the game Legacy 3 – The Hidden Relic has been tested by us and has been played offline without the need for the Internet. 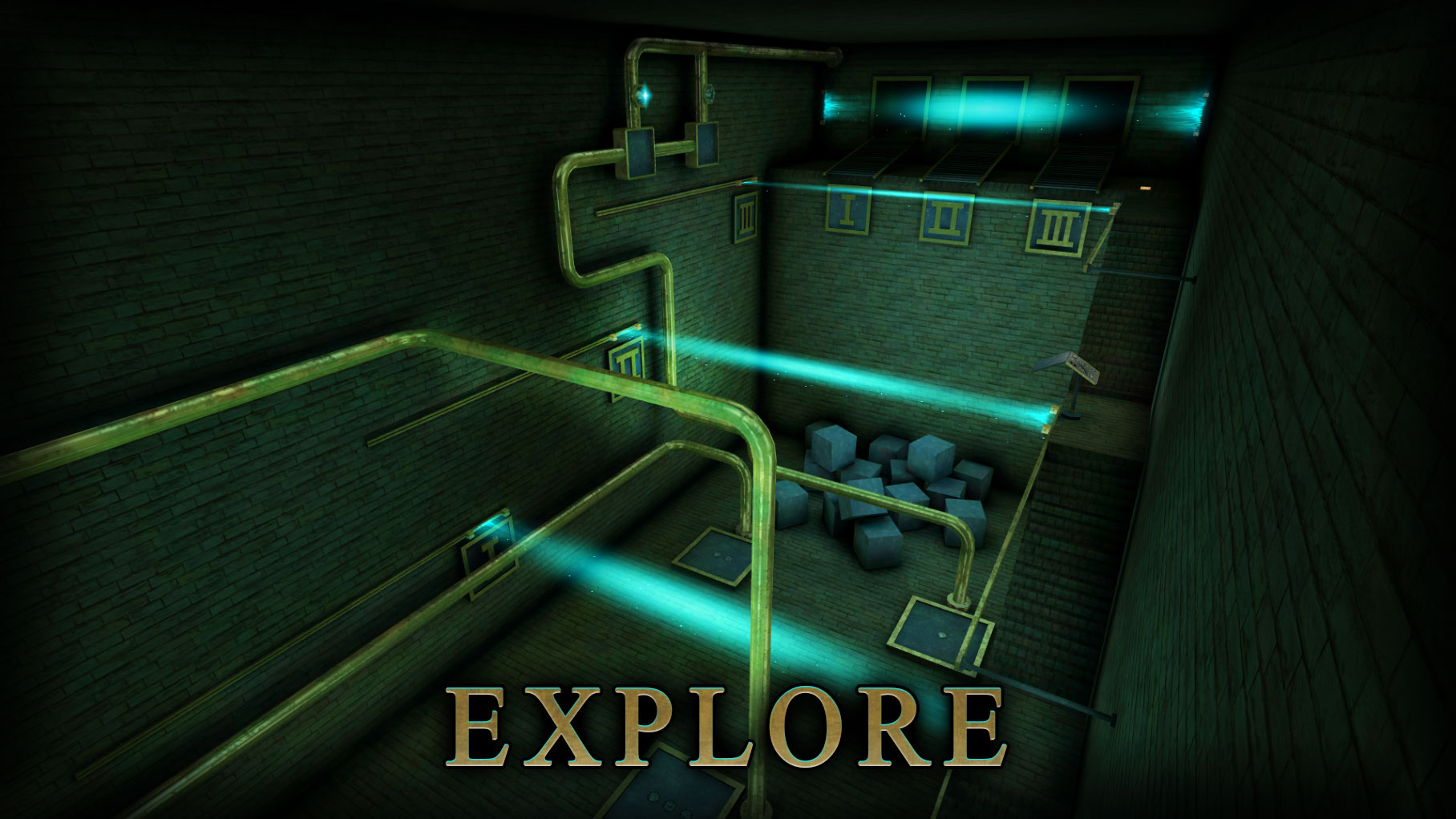 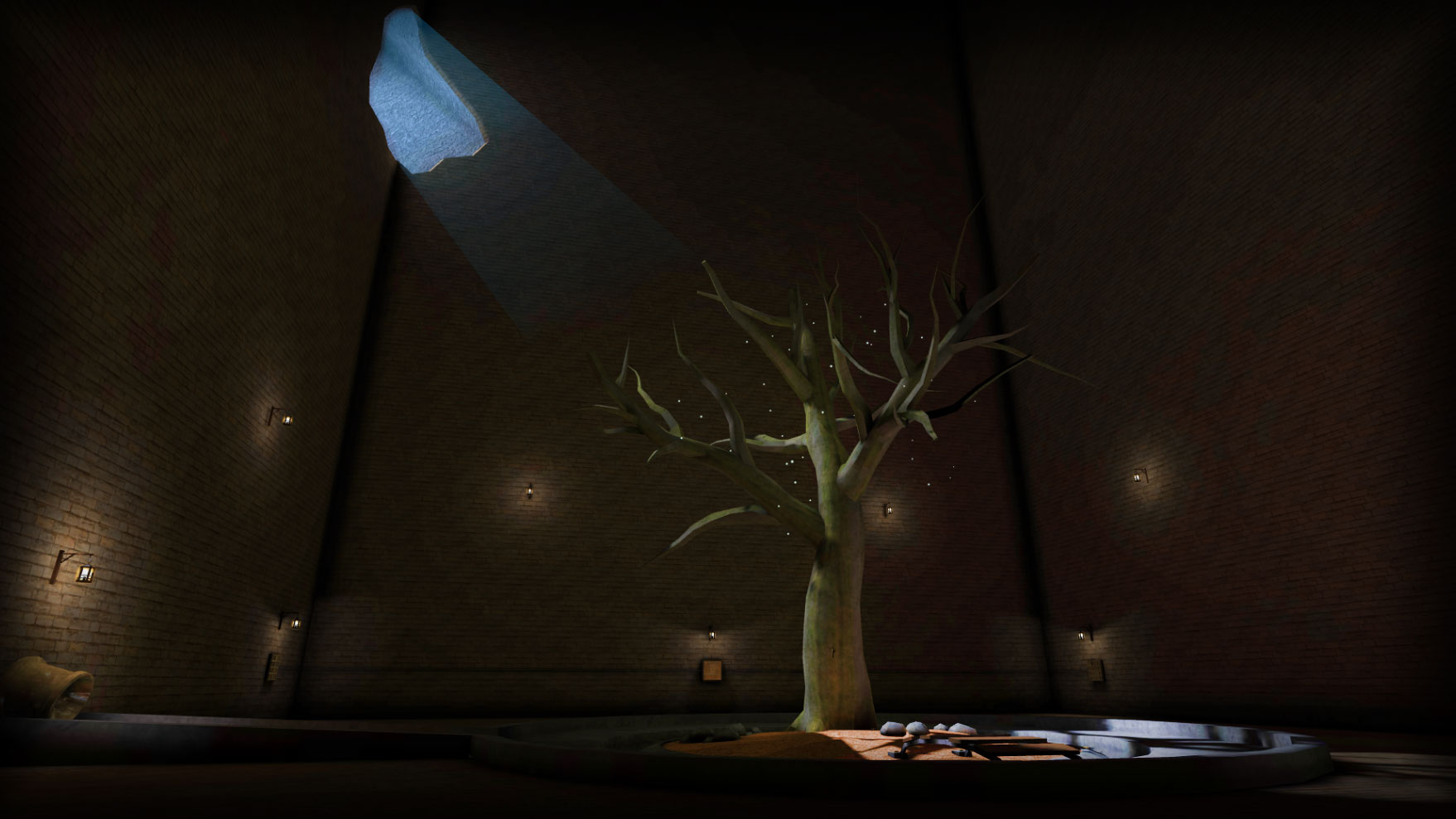 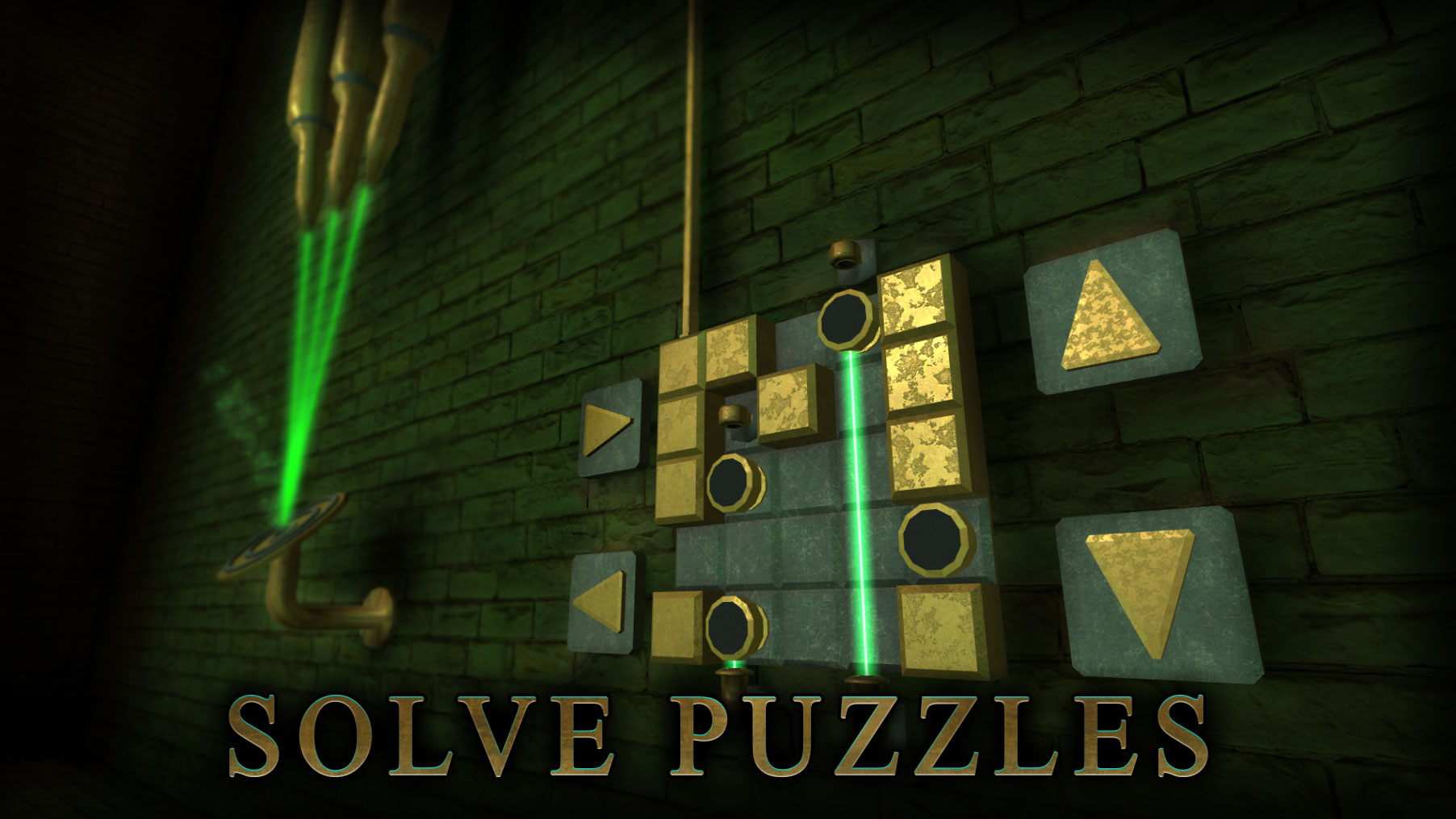 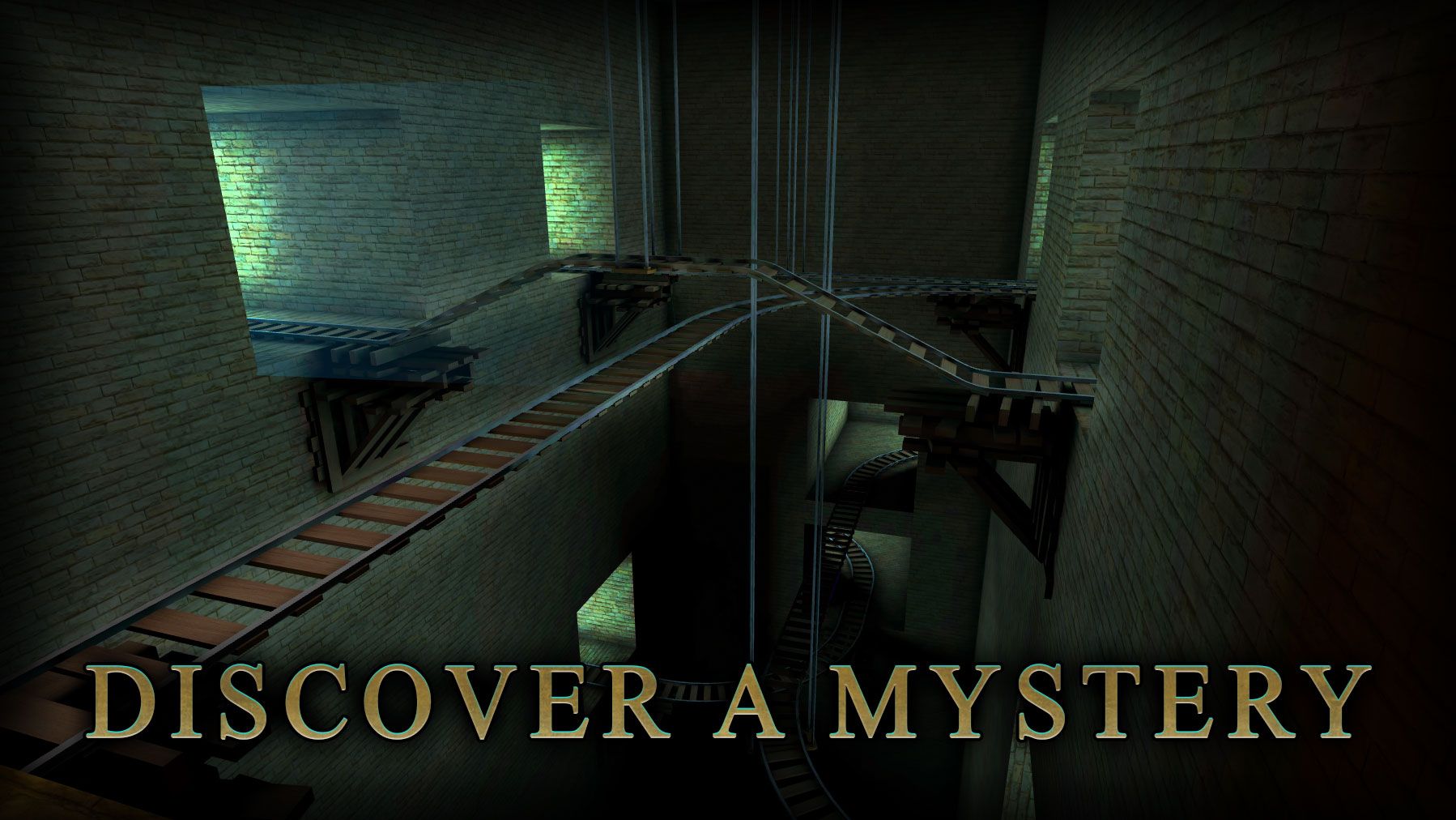 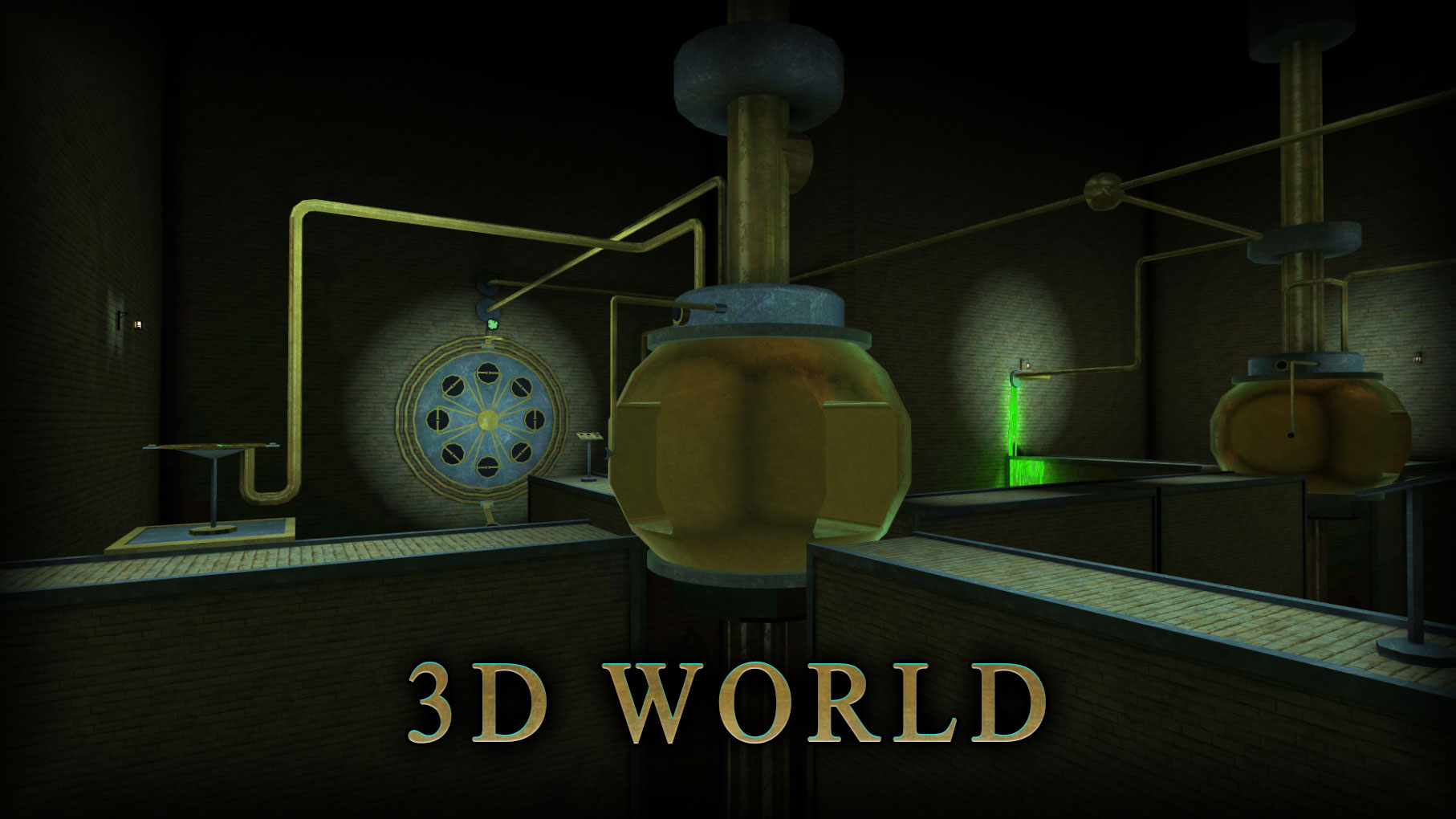 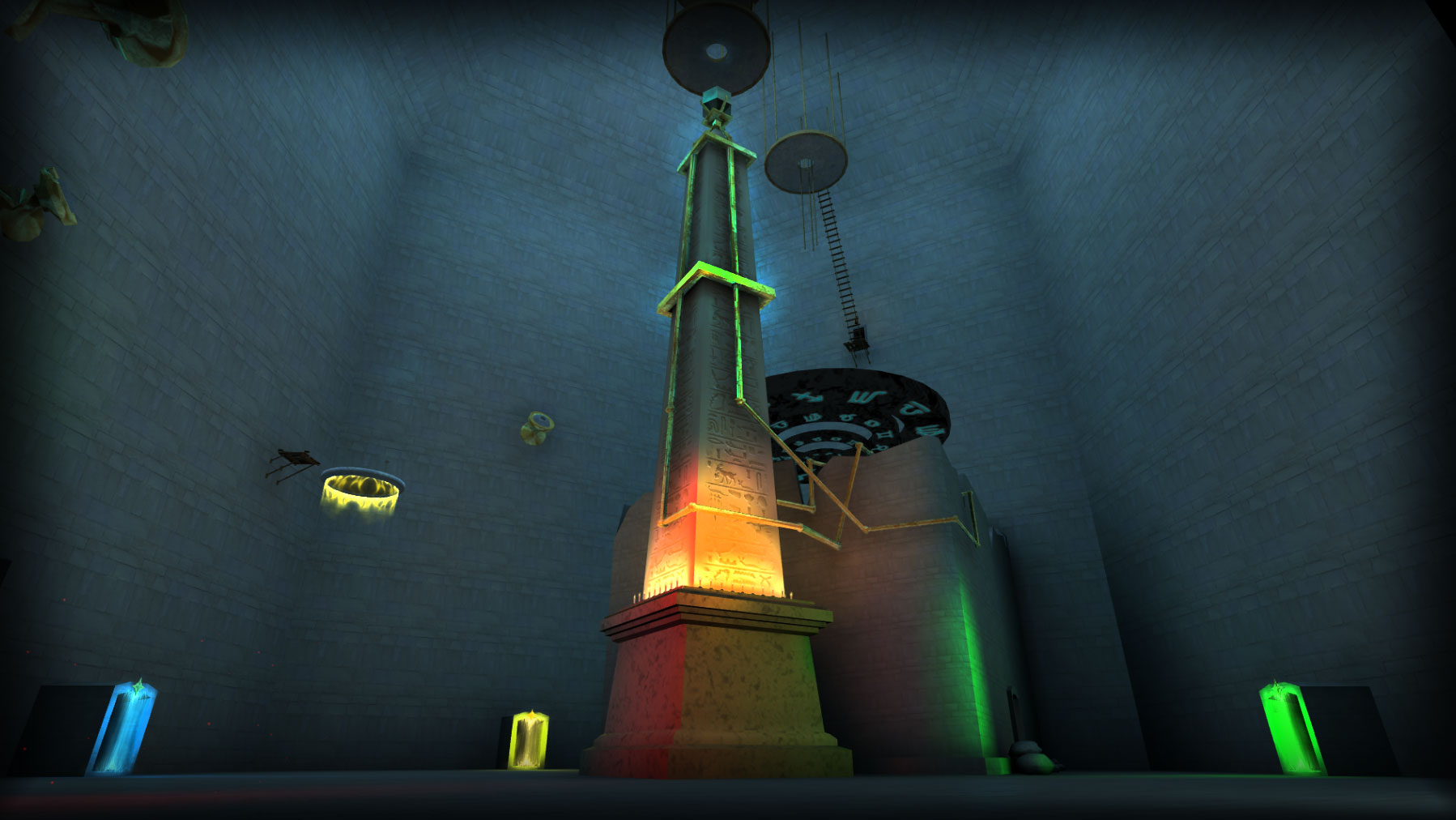 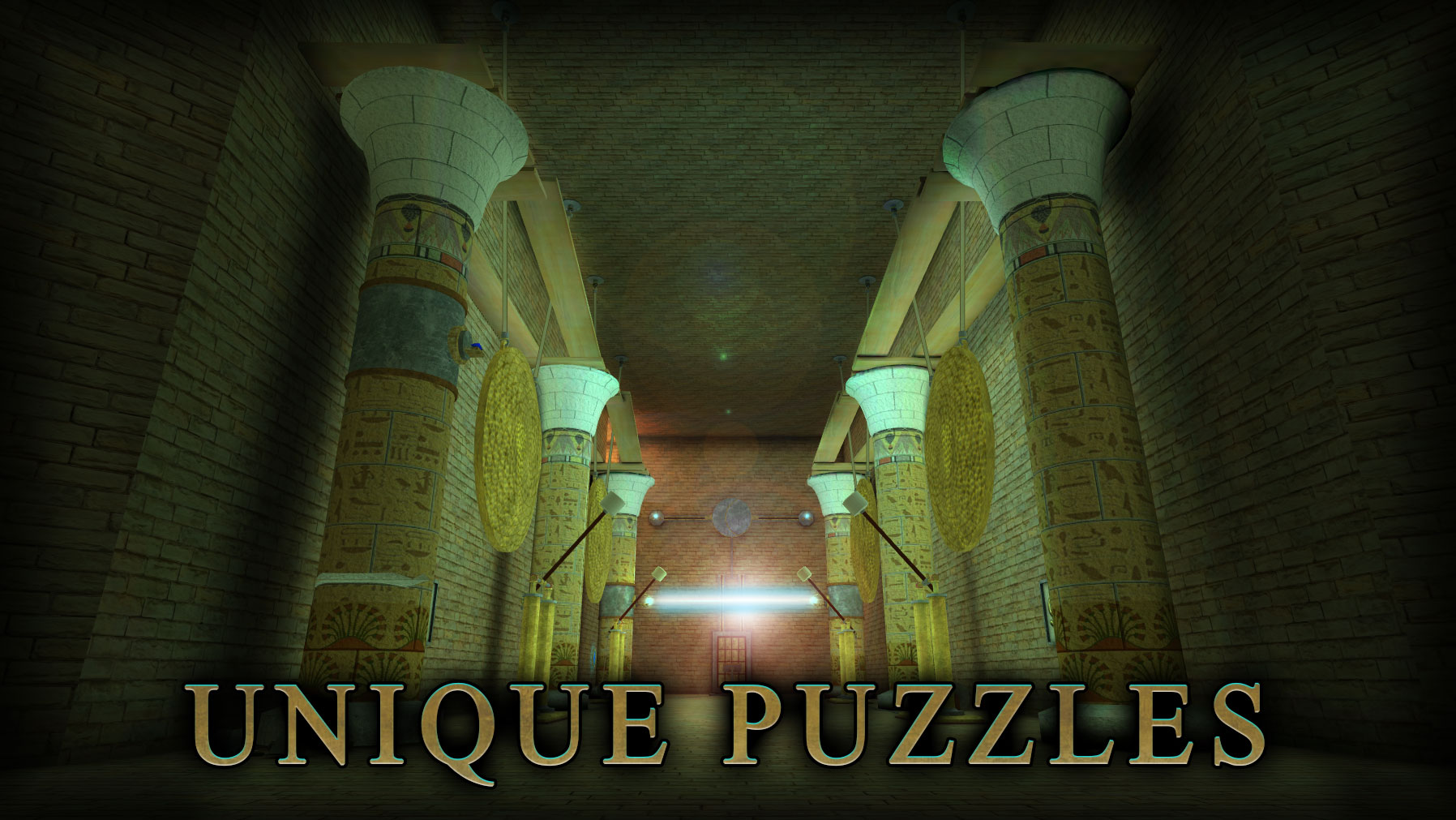 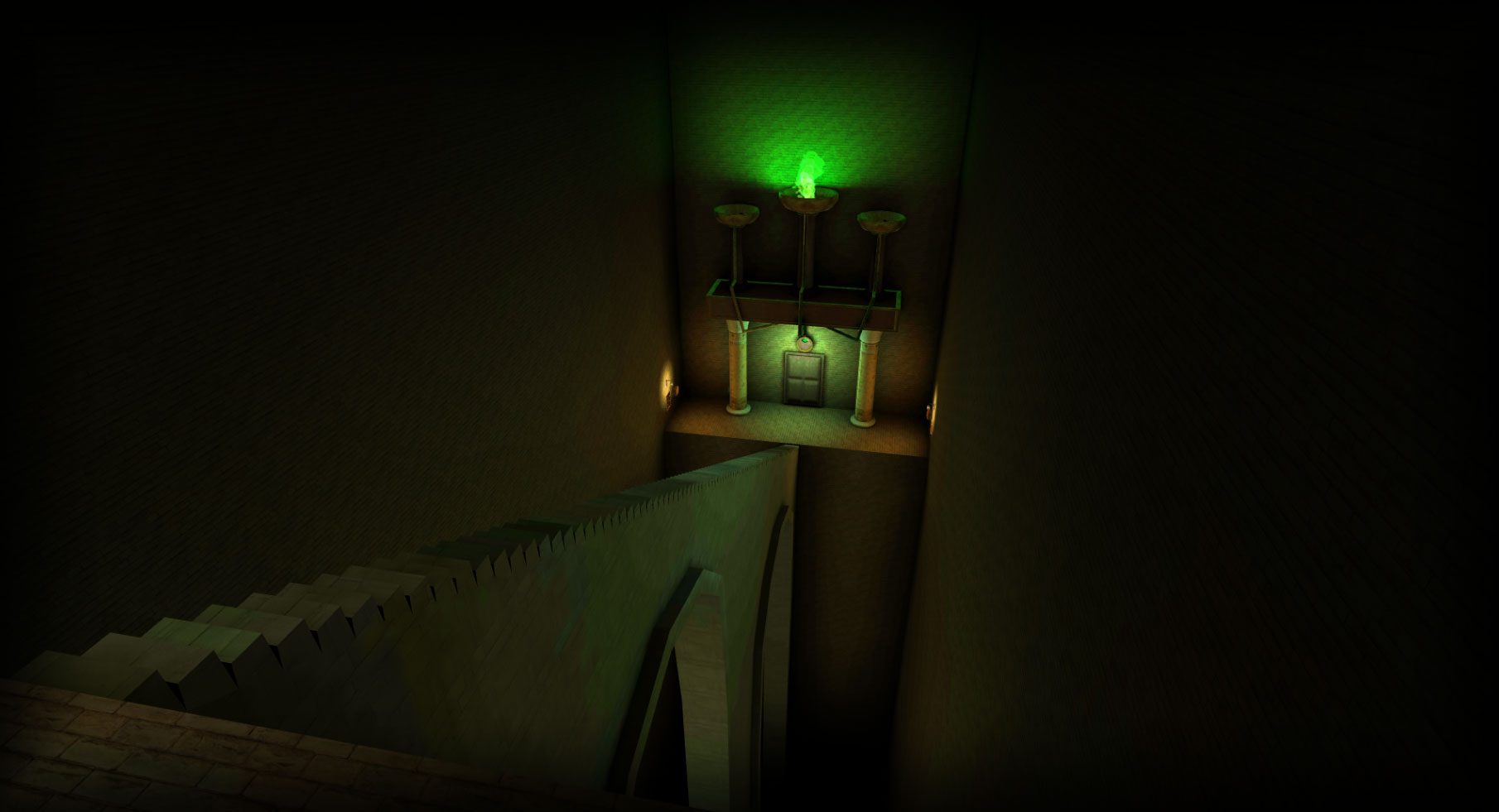