There are many benefits to living in a big, developed city. These benefits include quick access to plenty of features, more revenue, more security, and more. But life in such cities also has problems. Problems such as heavy traffic and air pollution, which make life very difficult for citizens. Different governments have offered different ways to solve these problems. For example, using public transportation is one of the most efficient ways to solve the problem of traffic and air pollution. Another way is to use healthy vehicles such as electric cars, scooters and bicycles. Electric cars may not be available in all cities, but in most of them you can easily use a train or a bicycle. The problem with using such devices is maintaining them. In most parking lots there is no place to park bicycles and similar equipment, and this makes it impossible for many to use such equipment. But if these vehicles are used for one route only, the problem will be solved. Lime is a startup that aims to make such an idea a reality. Lime – Your Ride Anytime is the title of the Lime app for rental bikes, for the Android operating system, developed by the software group Neutron Holdings, Inc. Developed and published for free on Google Play. Lyme places bicycles, scooters and similar items around the city and at various stations. When a person needs a bicycle or scooter, he finds the nearest bicycle with his phone and opens and uses it using the app. There is very little cost to the user for each route, which makes it very affordable. You do not need to deliver the bike to a special station. At the end of the route, you can lock the bike anywhere so that others can find and use it. Lime offers a variety of bicycles, scooters and e-bikes and is great for use in intercity transportation. Lime is now active in more than 50 US cities and is constantly expanding.

Some features and capabilities of Lime – Your Ride Anytime Android app:

Lime – Your Ride Anytime application is a great solution to reduce air pollution and traffic problems in cities, which with the satisfaction of Android users has been able to receive a score of 4.1 out of 5.0 from Google Play users. Now you can download the original version of this program with all the features and capabilities from Usroid for free. 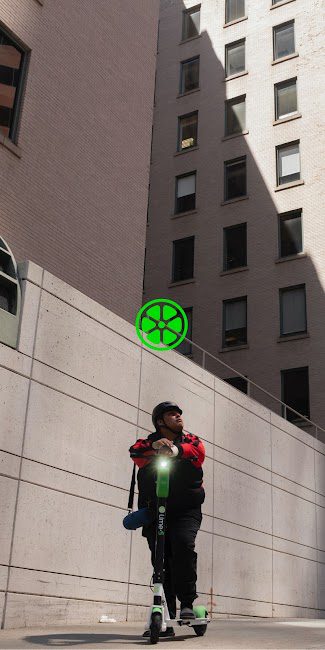 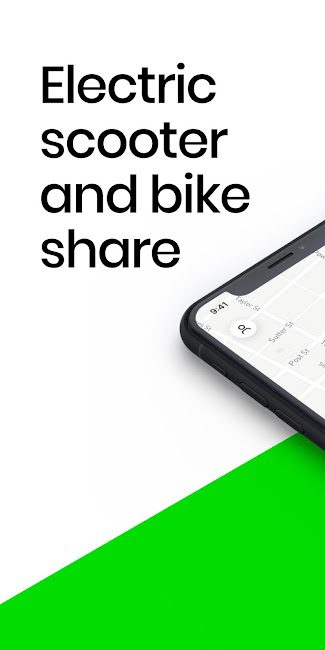 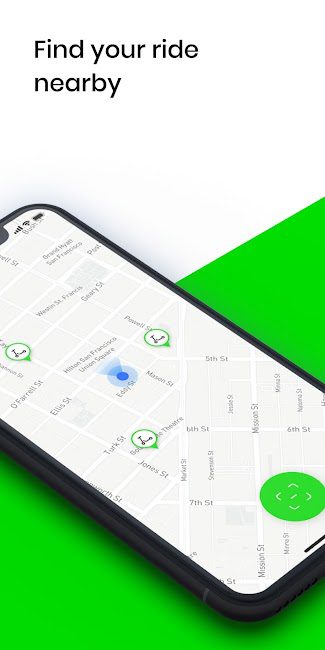 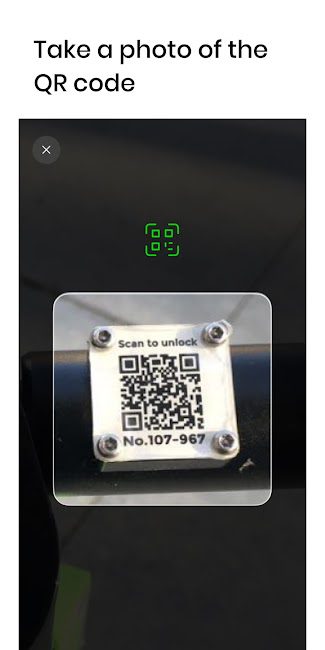 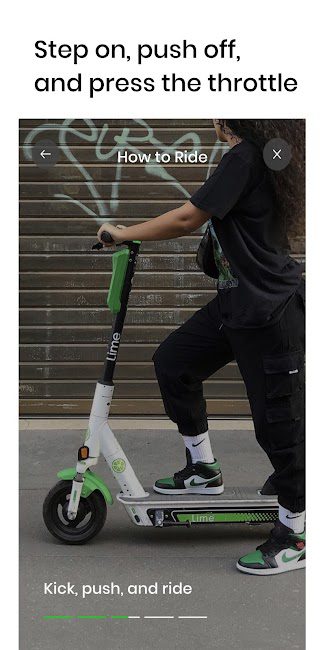 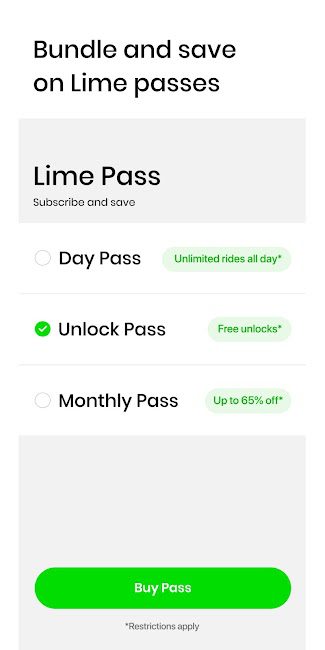 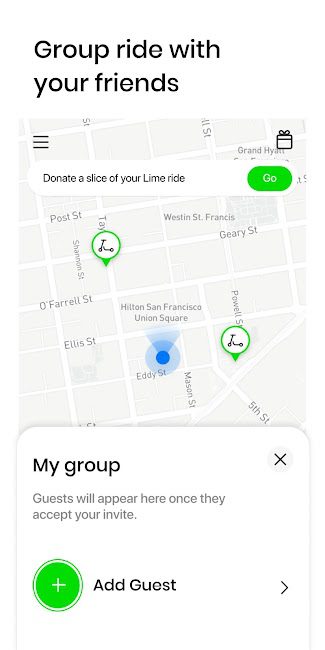