Oceans of Steel – Steel Oceans is a simple game with an interesting and entertaining idea from the Finnish studio Superp l Games Games, the creator of the Hills of Steel and Brawls of Steel game series . This game is offered completely free but with in-app payments and is available for Android players on Google Play. Usroid as always and for the first time among Iranian sites It has introduced, reviewed and published this game for free and tested, and has prepared the latest version of it in both normal and modded forms, and provided it to you friends. Oceans of Steel was created and designed with a previous idea taken from previous Superplus Games studio games. In terms of design language and overall structure, it should be said that Oceans of Steel is a separate version of Hills of Steel, which this time takes place not on land, but at sea! In this game, as easy as to guess, you have to take part in naval battles that take place in the oceans.

Oceans of SteelHas a simple but creative idea in which you control a warship. Your job is to fight the enemies and rivals who want to destroy you. In order to survive in this naval battlefield, you must use different strategies and tactics. One of your most important tasks during this game is to manage the warship and equip it with various weapons. To briefly describe the game, the game’s creator says that Oceans of Steel is actually a Ship Builder in which you have to build your ship from its most basic state and upgrade its various parts into a professional warship by upgrading its various parts. Convert. This part is actually the first part of the game in which you must first prepare and equip your ship to face the enemies. The second part is the breathtaking battles of Oceans of Steel, which is an exciting and competitive game! You will face different competitors by traveling in the oceans and invite them to fight! The attractive designs of Oceans of Steel in terms of gameplay and physics are really admirable and interesting, which not only shows the realism of the movements in the game, but also is a side challenge for you. For example, sea waves can have a physical effect on your movement, aiming and shooting. To experience the beautiful and fun game Oceans of Steel, you can download the box right nowUsroid Download the latest version of this game for free and tested. 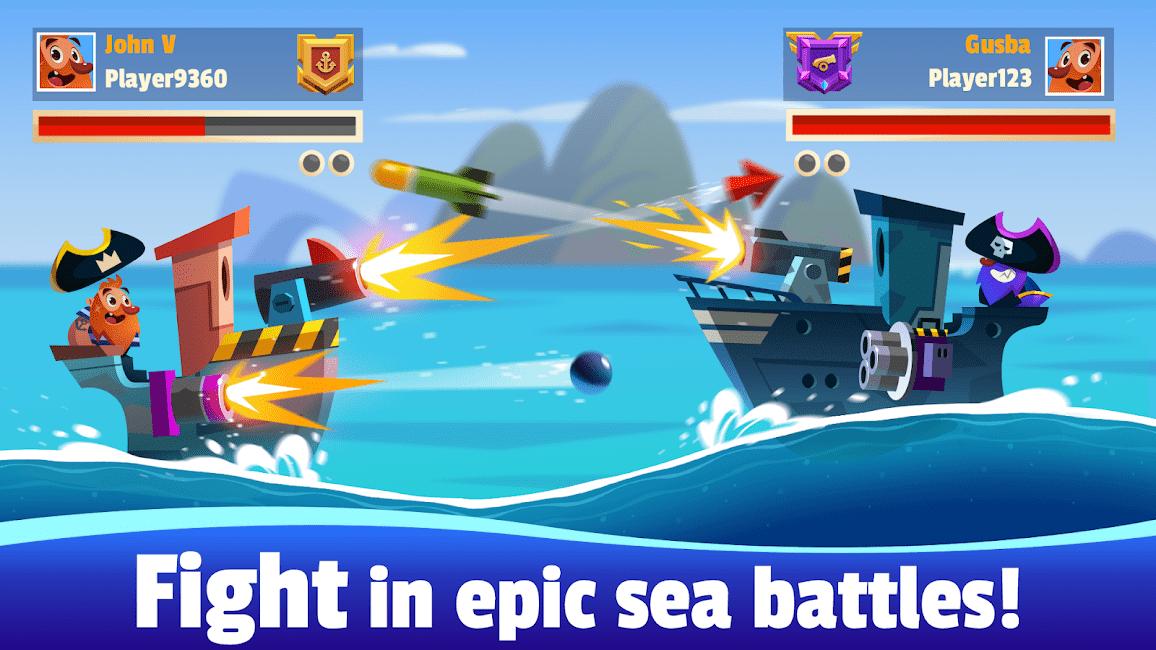 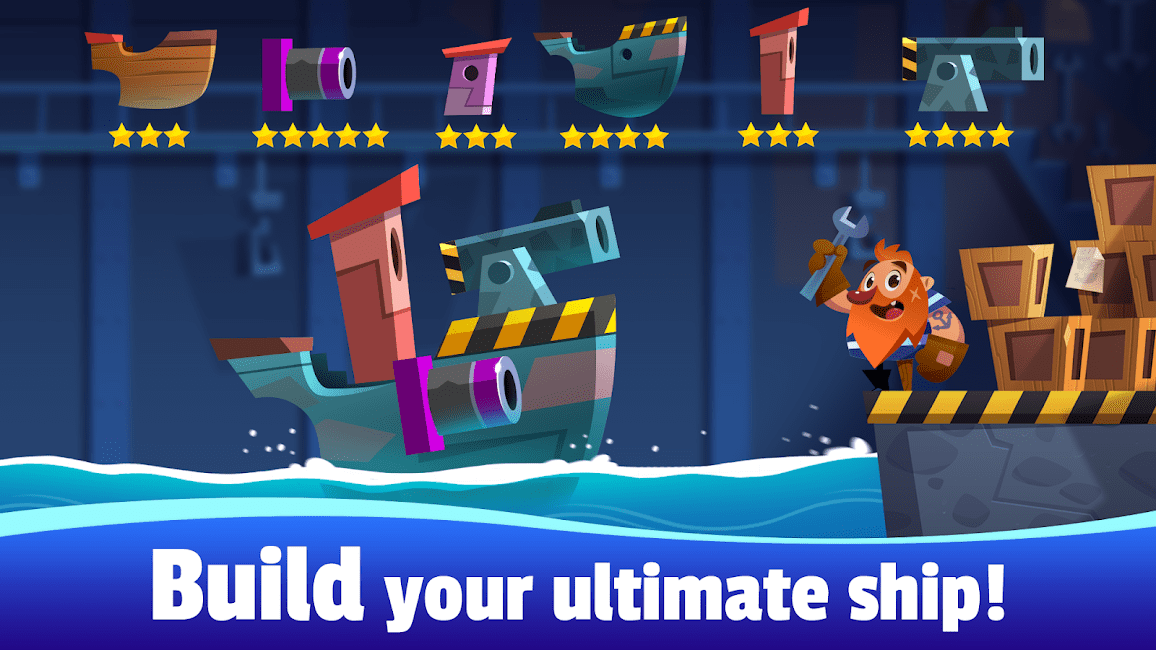 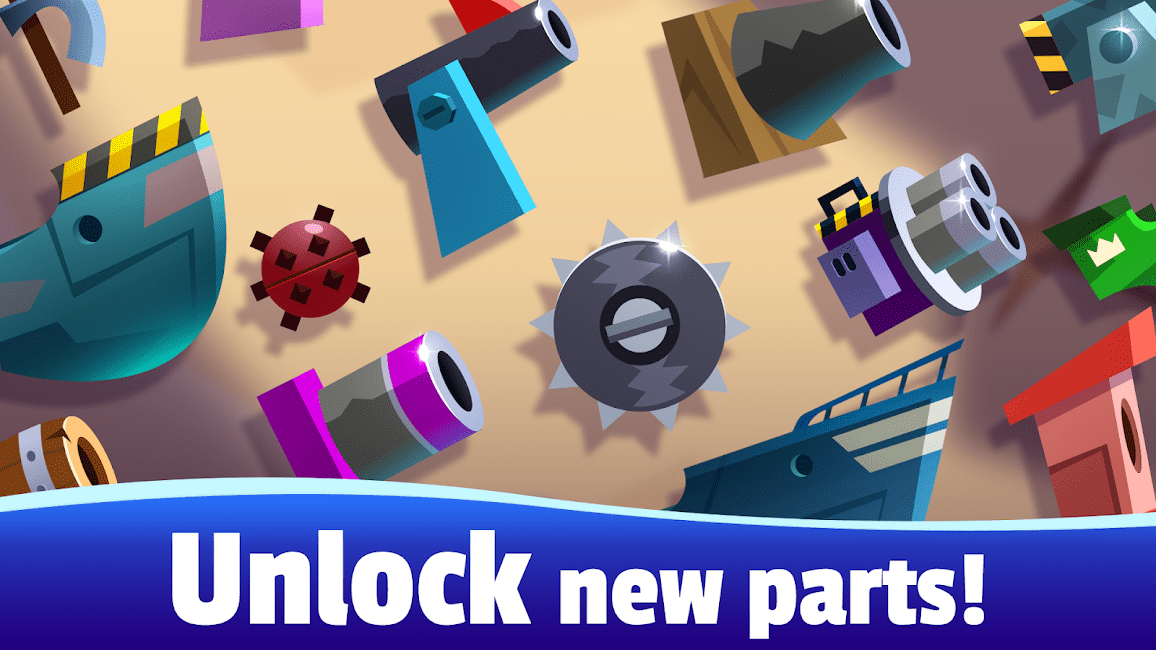 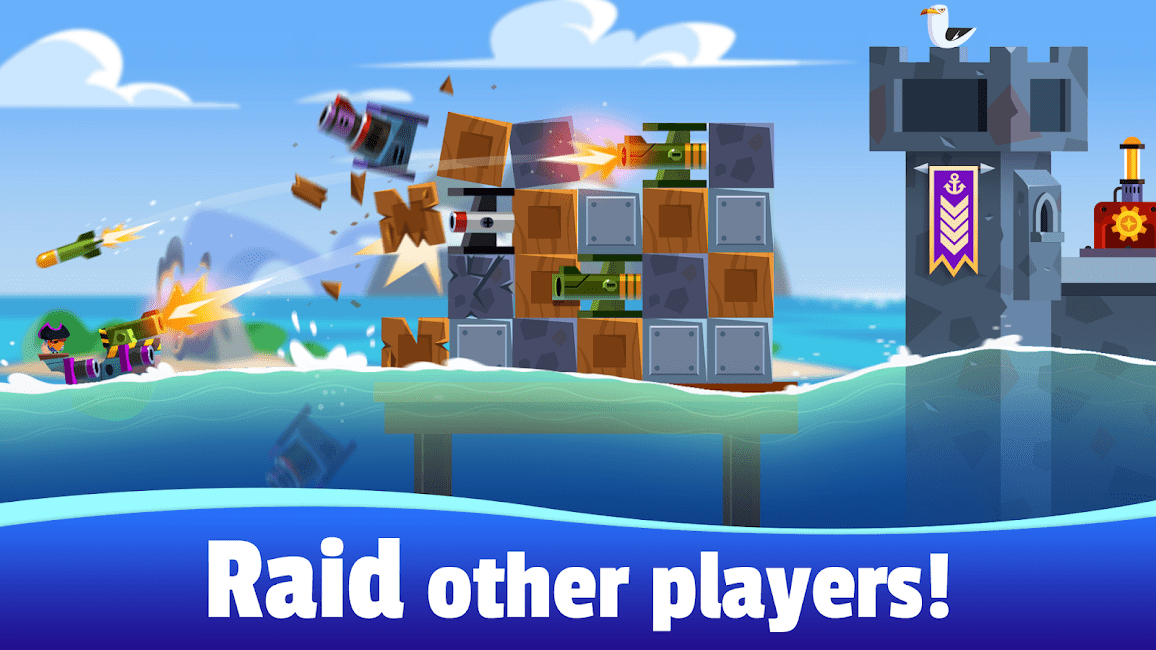 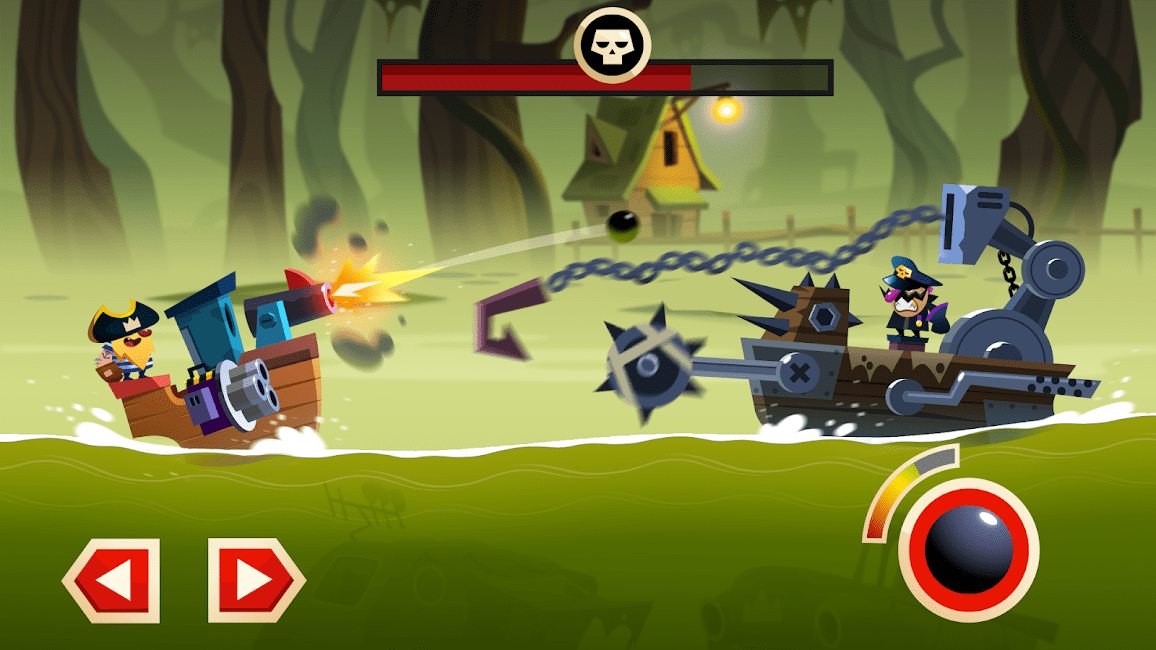 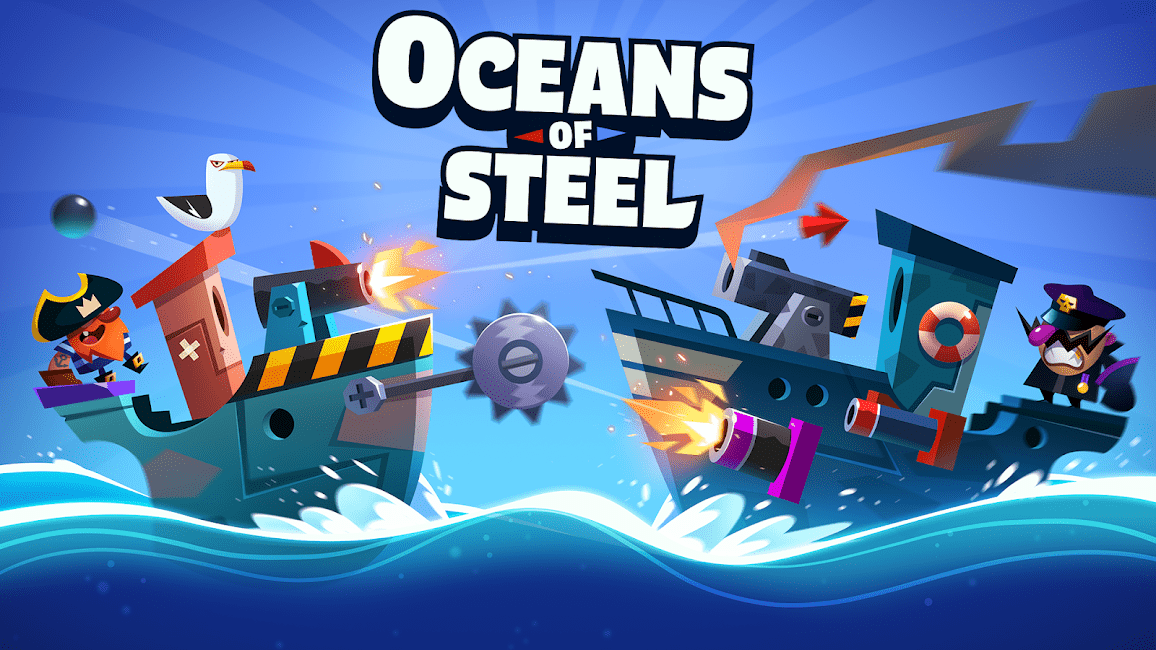 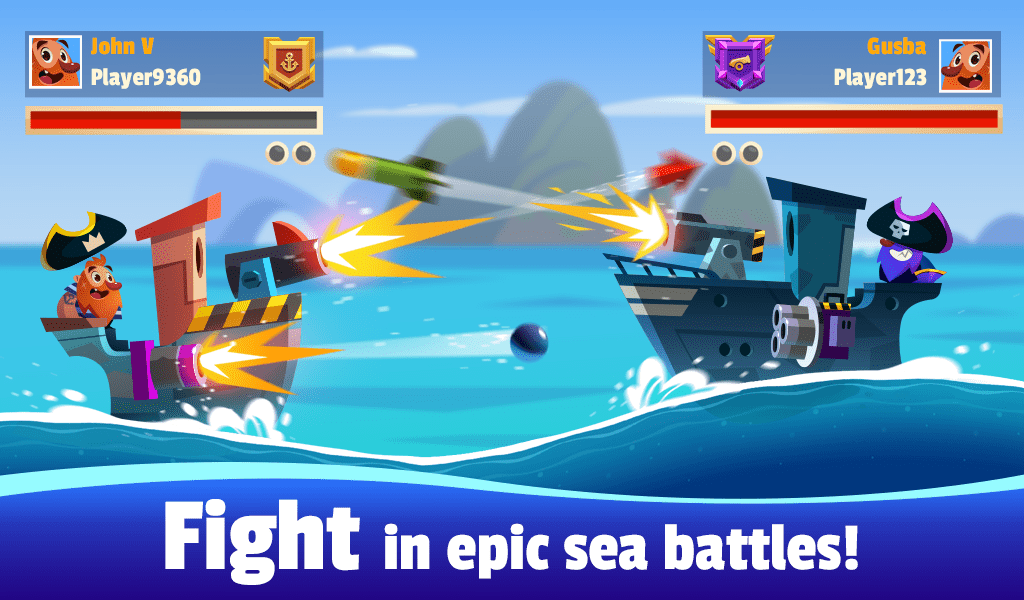 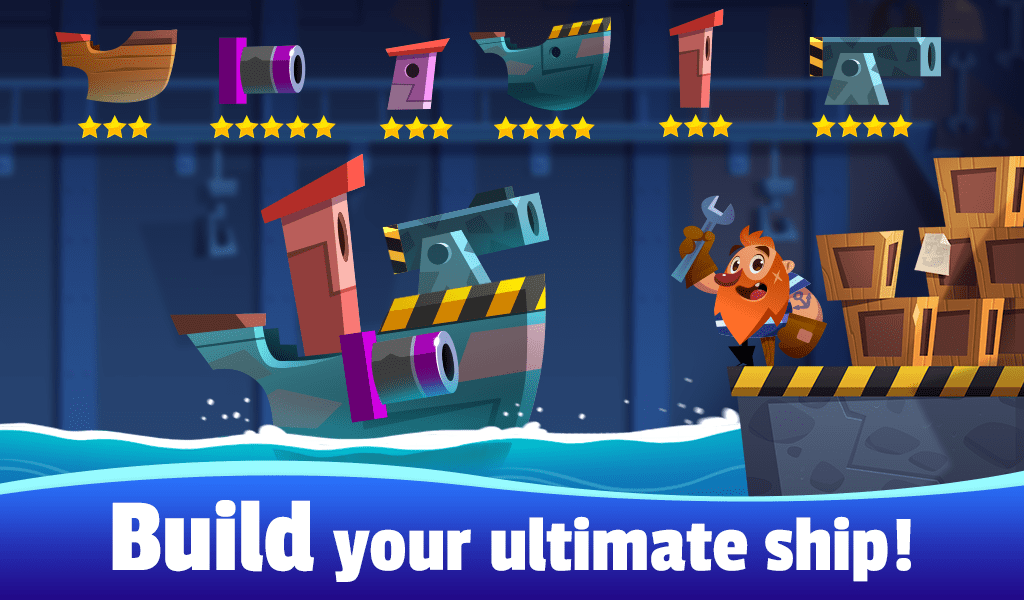