Puppet Soccer 2014 – Big Head Football is a beautiful football game in the style of sports games from NOXGAMES gaming studio for Android, which has been released for free on Google Play, and today we are going to introduce its latest version in the presence of you fans of this popular style. In this game, you choose your favorite team and as a great player in the world of football, you compete with your opponents to reach higher levels. Attack and defend, and if necessary, jump in the air to hit your opponent to score a goal, and at the same time defend your goal and win. With each victory, you climb the ladder of the 2019 World Cup and get closer to it to win the world championship title with your efforts. With more than 32 countries and 90 famous players, this game will challenge you how to manage and play to check your level and upgrade it. If you are a fan of sports games, try Puppet Soccer 2014 – Big Head Football and tell us what is the value of getting it ?!

Puppet Soccer 2014 – Big Head Football has been installed more than 10,000,000 times by Android users around the world and has become one of the most popular Android games. Also, more than 360 thousand people have given this game an average score of 4.1 out of 5.0. This game has other attractive features, among which you can get different modes to affect the opponent, add speed to it, the ability to turn the screen into two screens for two-player play and shoot real physics And motion pointed. You can first watch the images and video gameplay of the game and then, if you wish, download the regular version and game mode for free from Usroid high-speed servers.
Google Play Request a game Report Copyright 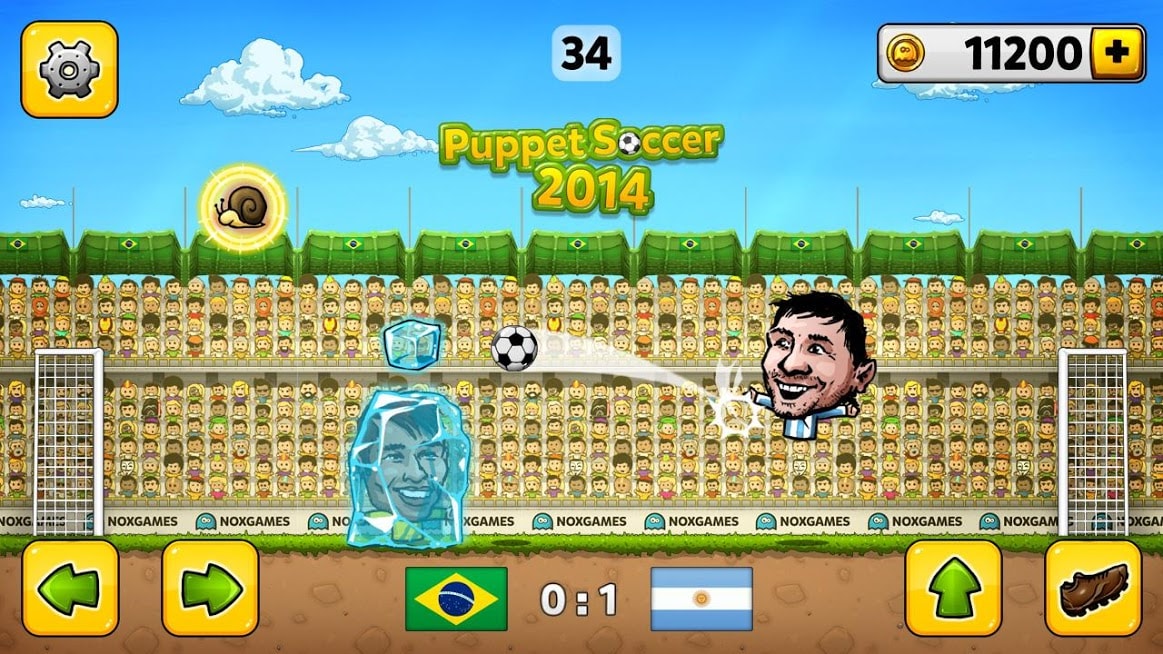 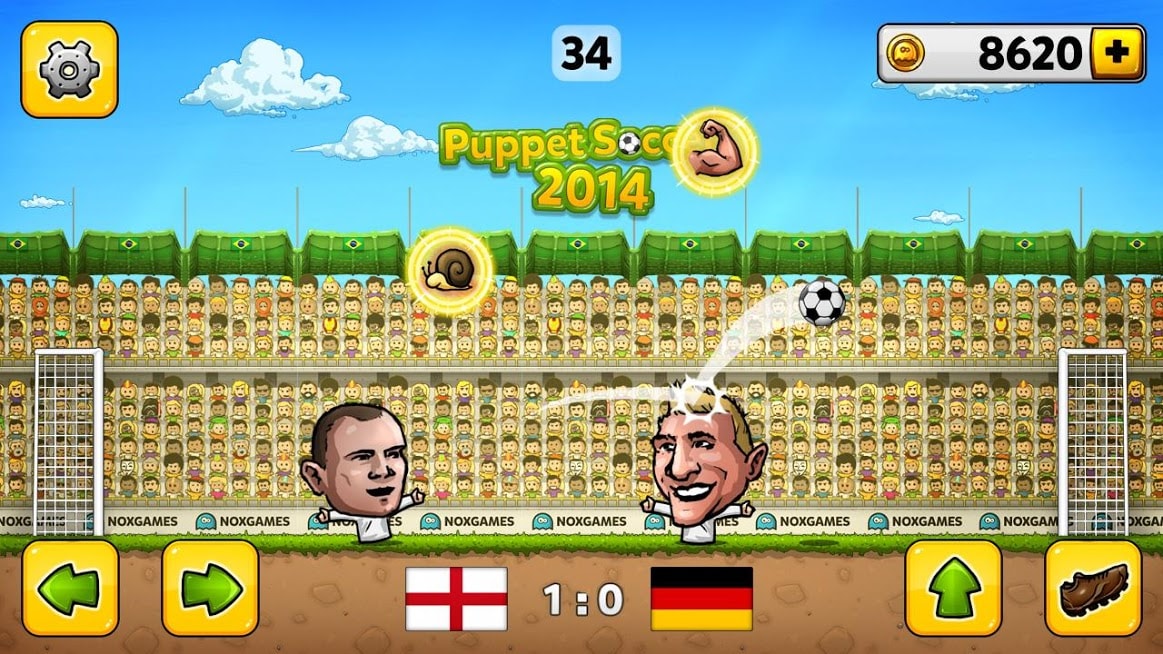 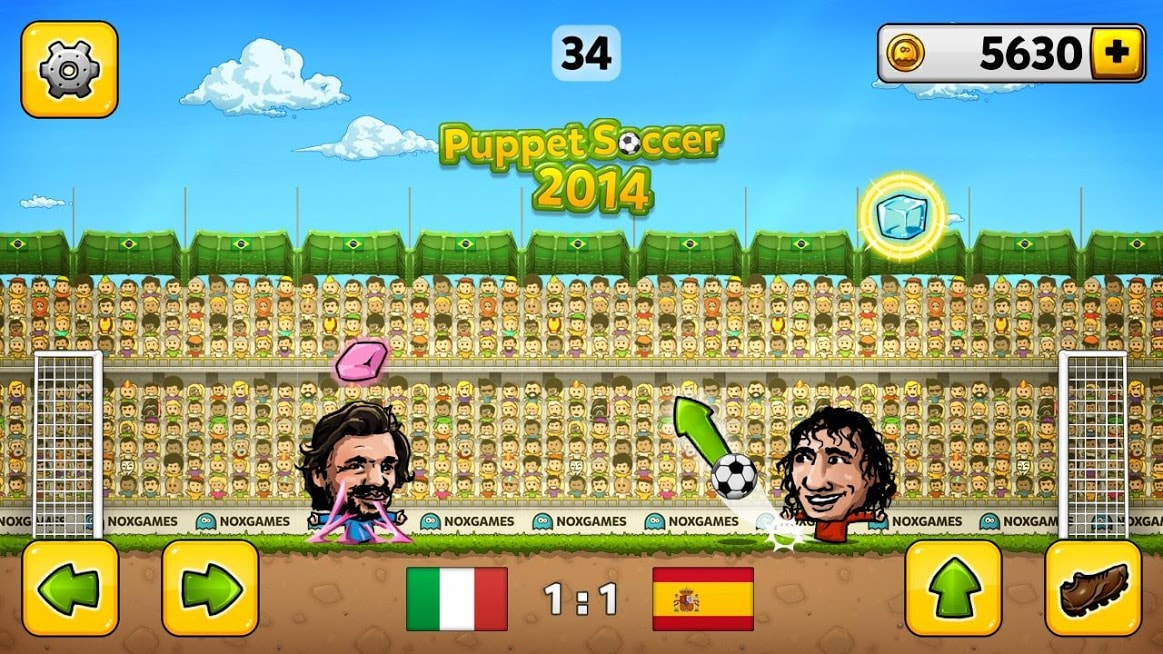 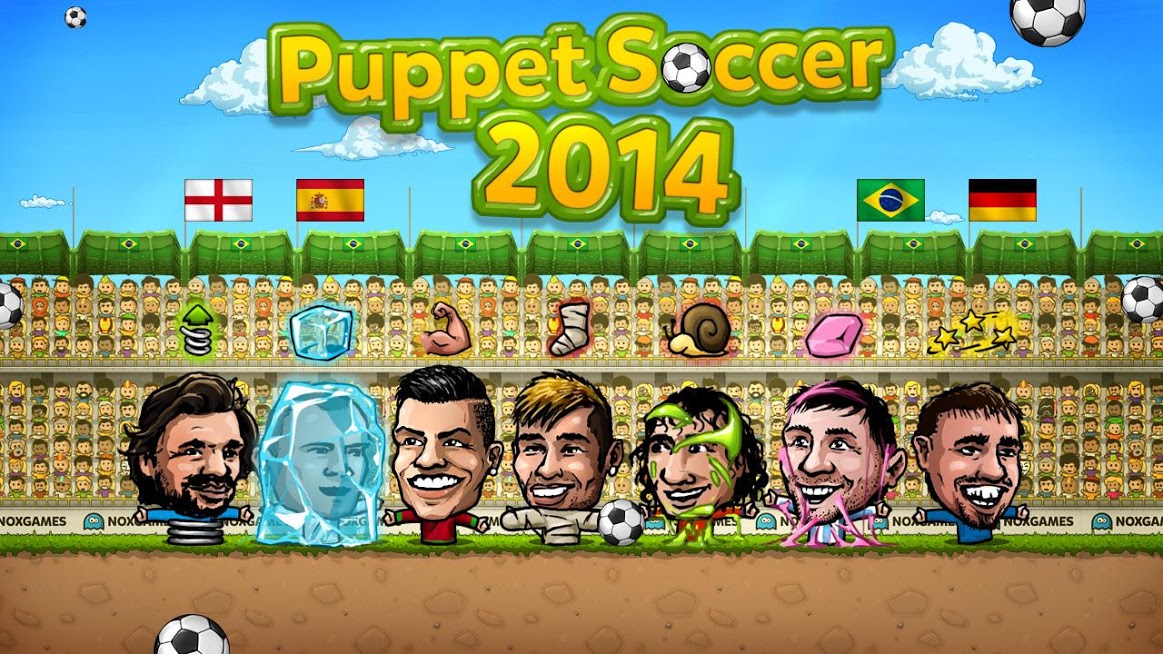 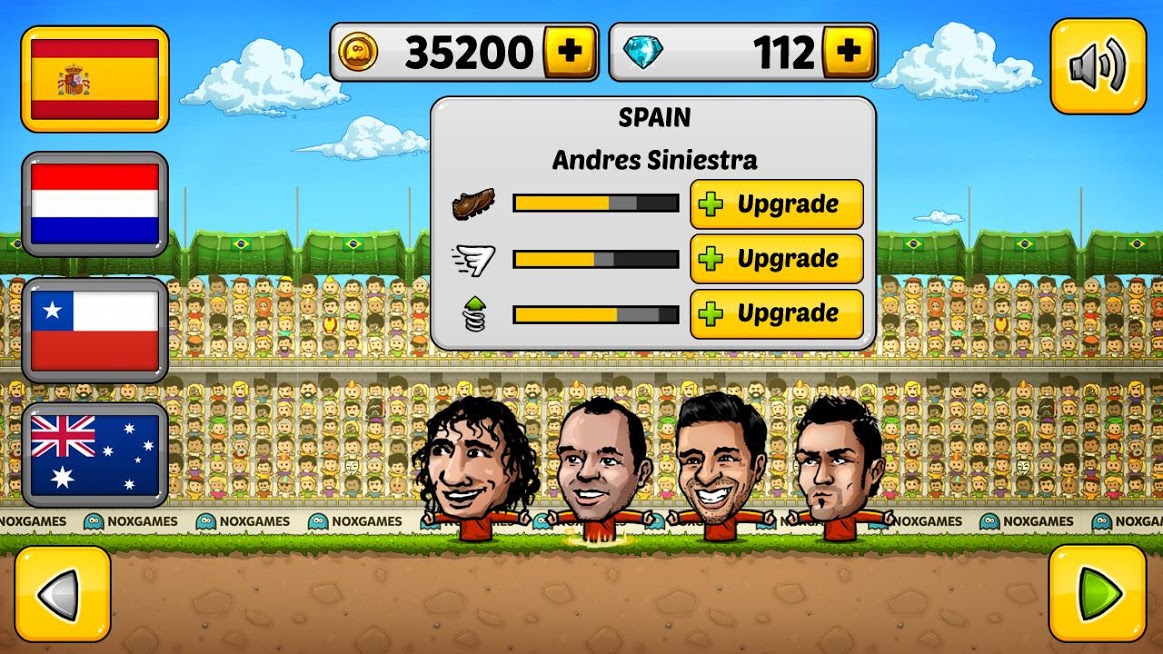 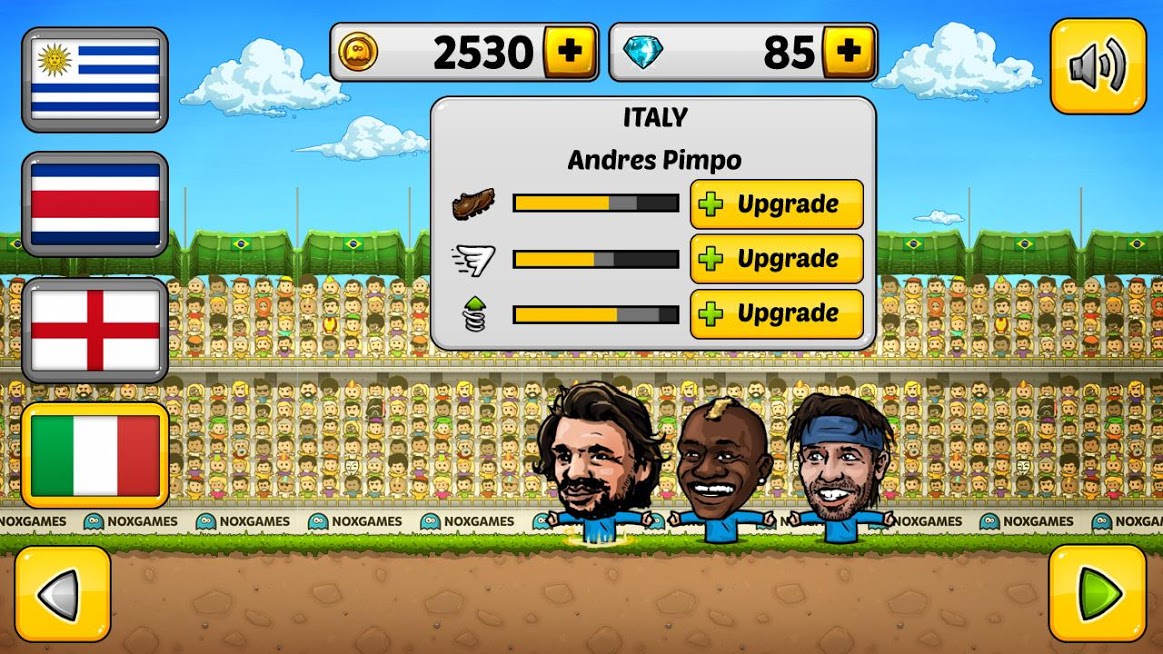 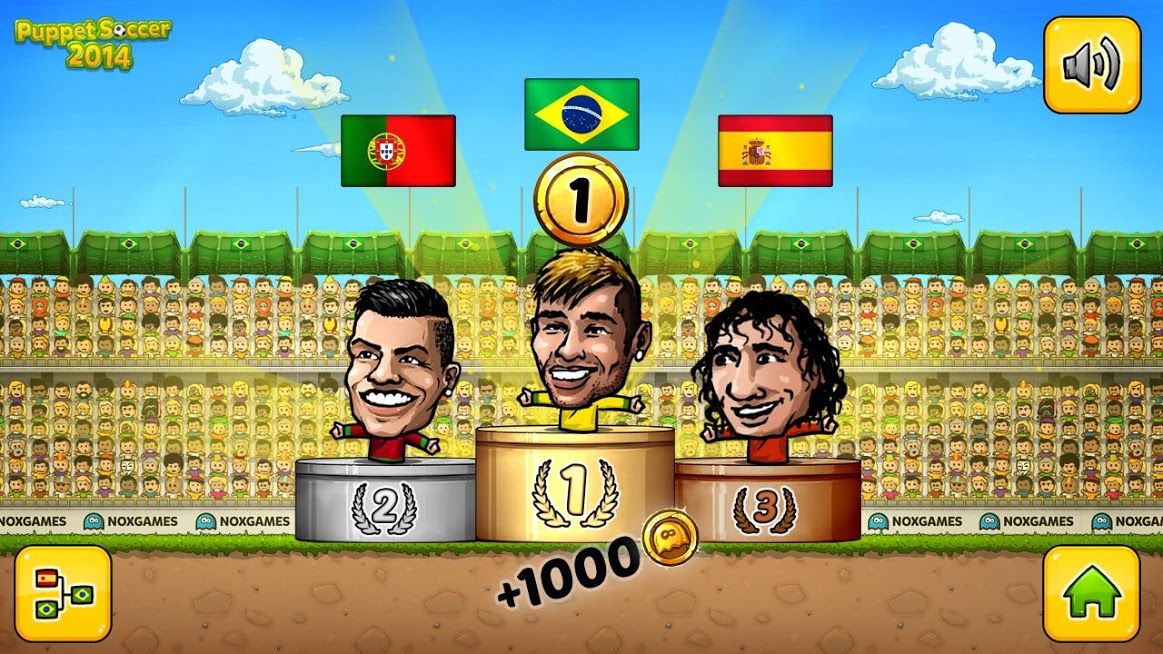 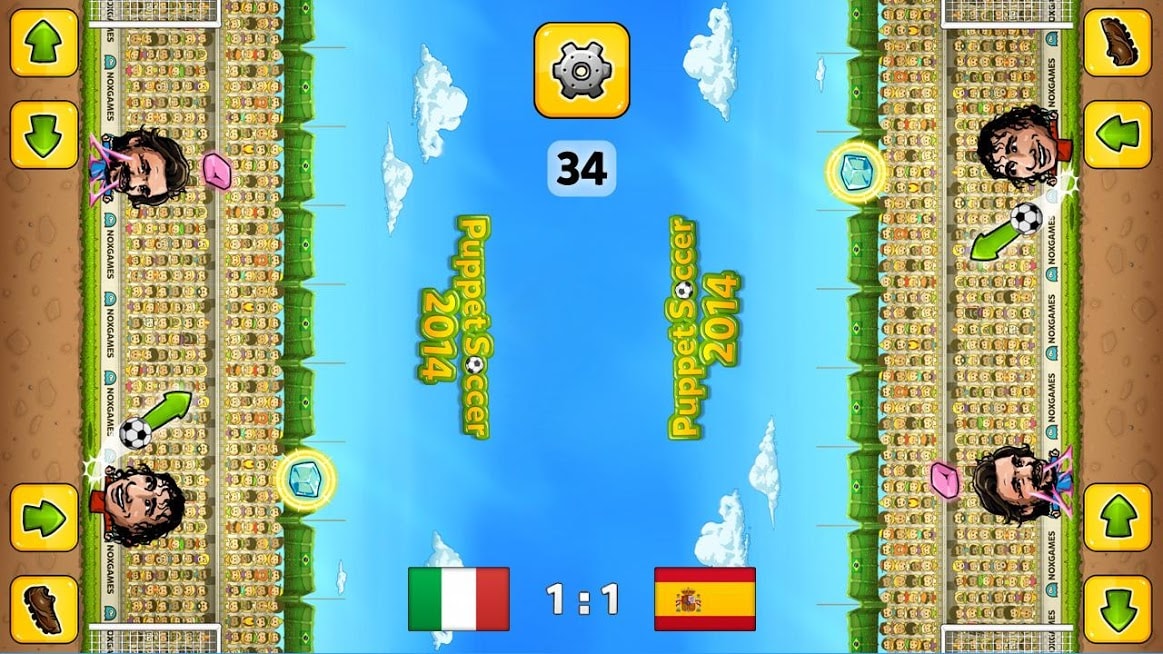