The Mystery of Dragon Isle is a new and extremely beautiful game in the style of hidden object games and adventure from the famous gaming studio Alawar Entertainment for Android, the version of which was released for free in the Play Store a few hours ago, and we decided as always Introduce it as soon as possible. This game invites you to a mysterious island to start a very challenging adventure that you have to adventure as the main character of the game. The story of the game is that a hundred years ago, a big dragon fell into eternal sleep and turned into a mysterious island stone without him, and…! If you are interested in adventure games and you want to experience a new adventure game with HD graphics, do not miss the upcoming game in any way.

Some features of The Mystery of Dragon Isle Android adventure game:

* Adventure in a variety of environments and different places

* Ability to compete and play with friends and global online users

* Includes a variety of rewards and various achievements

The Mystery of Dragon Isle game currently has a score of 3.8 out of 5.0 in the Android market , which we introduce in Usroid and provide to you for free along with the data file, and you can read more by following the link Download directly.

Note that: Internet is required to run the game – to compete with other global users and participate in tournaments, no doubt a network connection is required, whichwill run the game at the lowest internet speed. 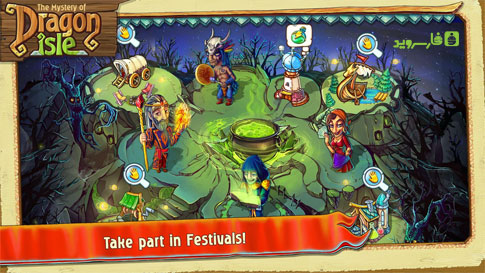 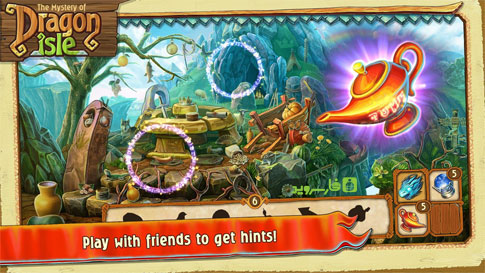 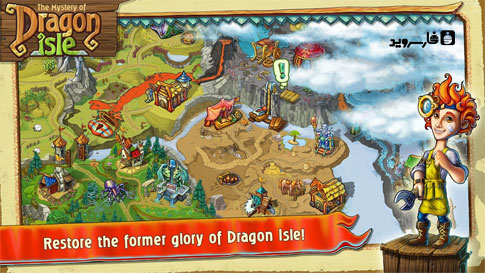 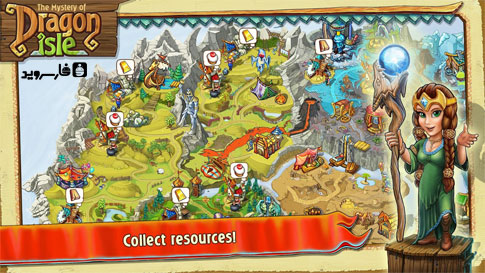 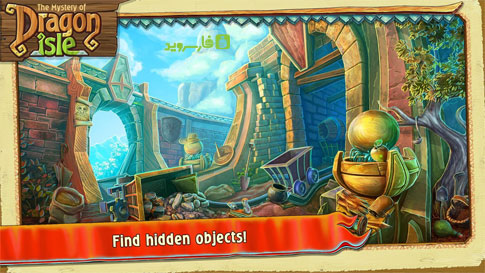 The Mystery of Dragon Isle