Zombie Evolution – The evolution of zombies is the name of a game in the entertainment genre published by Tapps Games for Android devices. Tapps Games game studio is one of the most famous game development studios in the Android market and with tens of games and millions of downloads, it has recorded a unique game development record for itself. The creator of games like Vlogger Go Viral – Tuber Game and Bid Wars: Pawn Empire, this time with another interesting and fun idea, has come to the Android Market and presented the game Zombie Evolution: Halloween Zombie Making Game. The gameplay mechanisms of this game are very simple and use a combination of integration elements and idols. In this game, the focus of the storyline has been completely removed and the whole focus of the game is on the gameplay. In this game you have to try to create new species of zombies by combining zombies with each other. In fact, as the name of the game suggests, you have to combine enough zombies to evolve and become stronger. Zombies first fall from the sky to the ground through delivery boxes, and you can free them by breaking the boxes. These zombies are apparently laying eggs and will start laying when you release them. Every time a zombie lays eggs, you get paid. When you combine two zombies of the same shape, you create a more evolved and powerful zombie that lays more expensive eggs and increases your income. Once your revenue is high, you can buy upgrades and features that the game provides.

All the upgrades and features of Zombie Evolution game will help you earn more money. For example, you can upgrade the delivery box speed, reduce the time of delivery intervals and get more zombies. This way you can integrate zombies faster and earn money faster. Or, for example, you can have more zombies by buying zombies directly. This way you can earn money faster this way. Also, like most idol games, you can earn money by clicking on a zombie in succession. All in all, we have to say that Zombie Evolution has made good use of the combination of integration elements and the idol in its gameplay. The idea of ​​the game is new and by entering the game, you can feel the feeling of freshness and newness well. While the content of the game does not have a long campaign, it is also satisfying and the game map has a variety of locations. The game’s graphics and sound are good in their own right, and given the game’s small size, we can give them an acceptable score. The controls are at their simplest, and all gameplay mechanisms are easily accomplished by tapping and dragging the screen. The performance of the game is very smooth and flawless, and we can expect a perfect experience on almost all mobile devices. Zombie Evolution managed to get a score of 4.3 out of 5.0 among gamers’ votes in the Android Market and was met with an exceptional reception with more than 1,000,000 downloads. Therefore, Usroid team intends to provide this popular and popular game to you dear ones in a tested and completely free way. Now you can download this game, which has already been tested by our team, through the direct links at the bottom of the article, and enjoy running it! 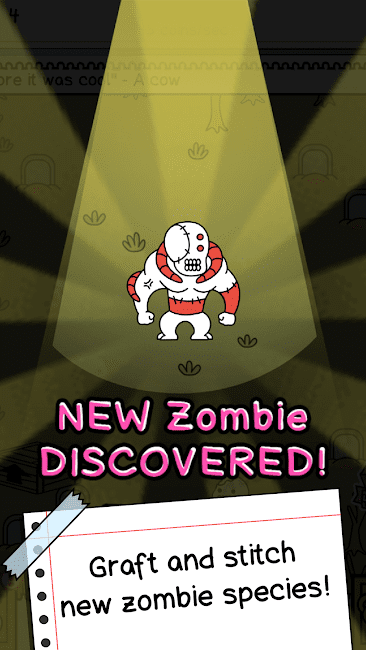 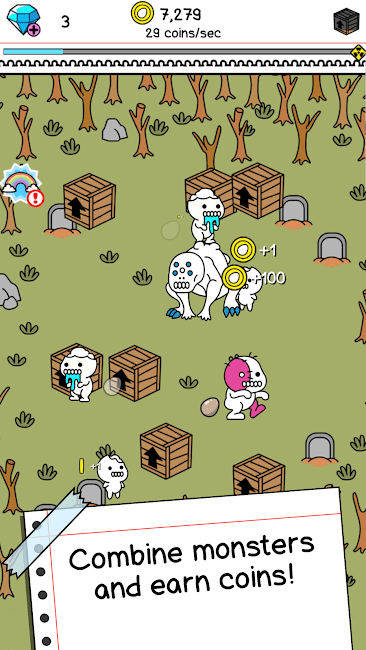 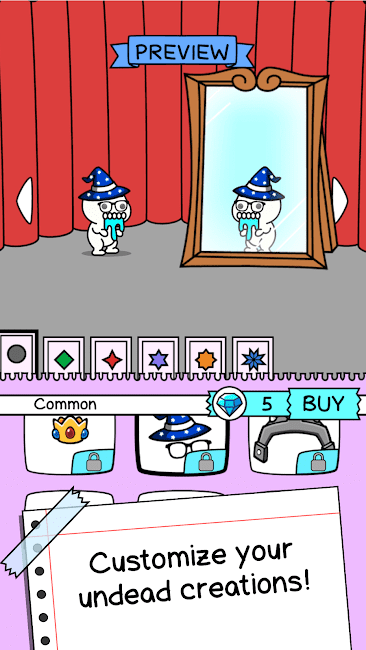 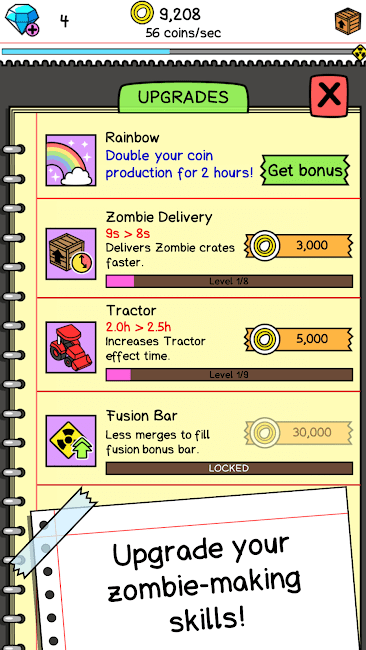 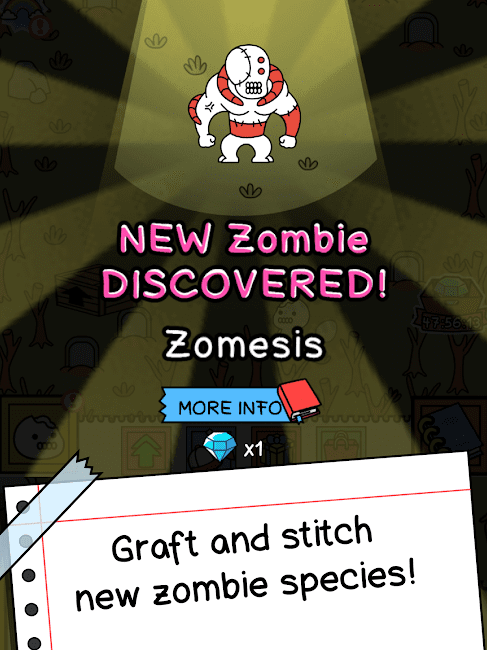 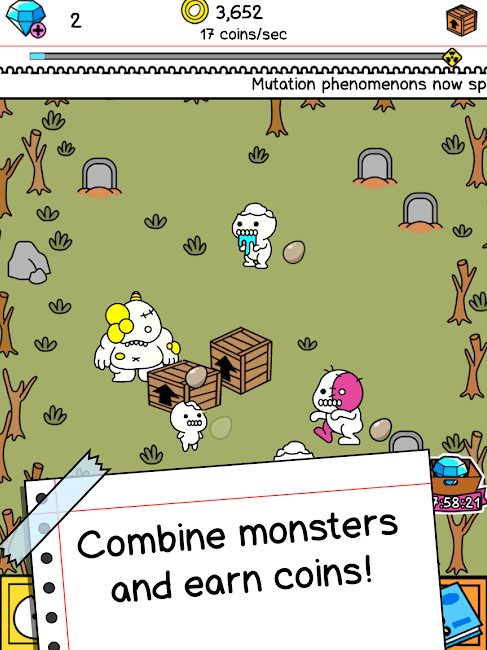 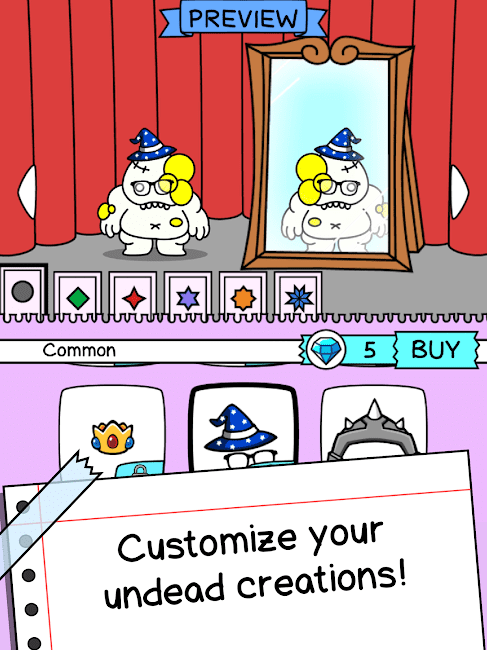 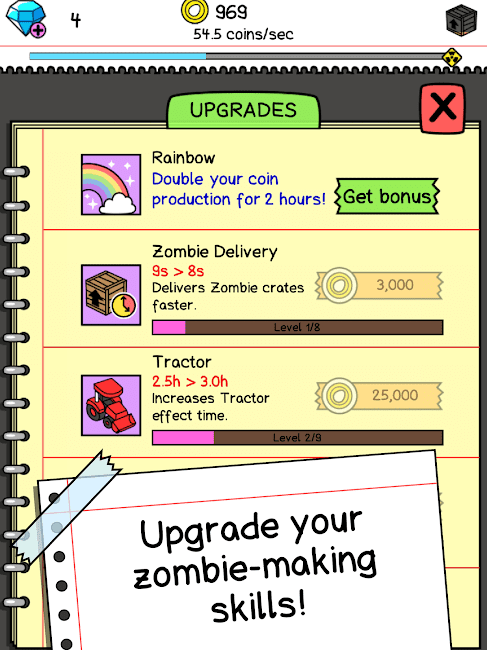