Angry Birds Stella POP is one of the famous and popular Angry Birds games series from Rovio Entertainment Ltd game development studio for Android devices that has been released for free on Google Play and we have decided to take the lead as usual and update it as soon as possible. And at the same time as announcing your presence, we will introduce the fans of Angry Birds games! As you can see, Angry Birds Stella was played a long time agoWe introduced it for Android, which was the beginning of the entry of the girl characters into the game of Angry Birds, and now we are witnessing the release of the pop version of this game, which has a more special and exciting style! In this version, you have to shoot the bubbles at the same color bubbles with the existing arrowhead and try to remove them. Don’t miss Angry Birds Stella POP! So get the game now and after experiencing it, share your opinion about it with other Usroid users!

Play Angry Birds Stella POP has more than ten million times by Android users around the world from the Play Store received and managed a good rating of 4.5 from 5.0 to learn that we Usroid latest version of it simultaneously with the publication of your presence we introduce and You can first view images of the game environment and then, if you wish, download the regular version or its mod from the site’s high-speed servers. 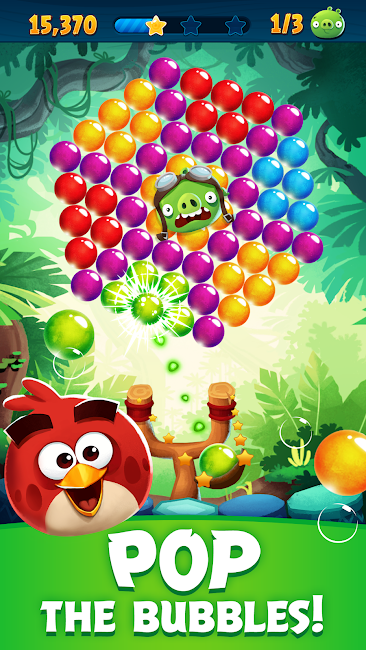 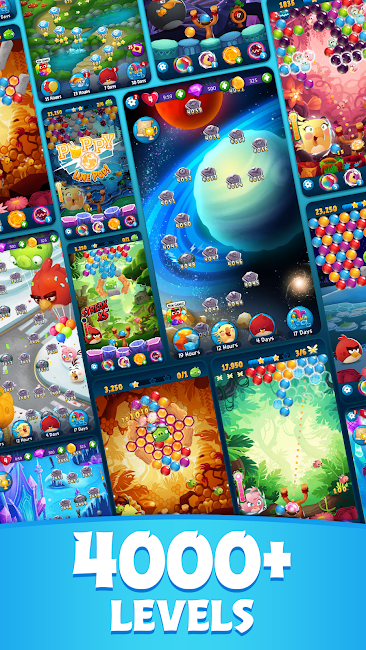 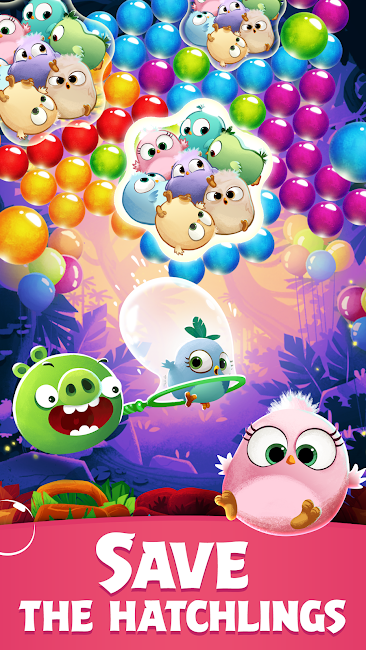 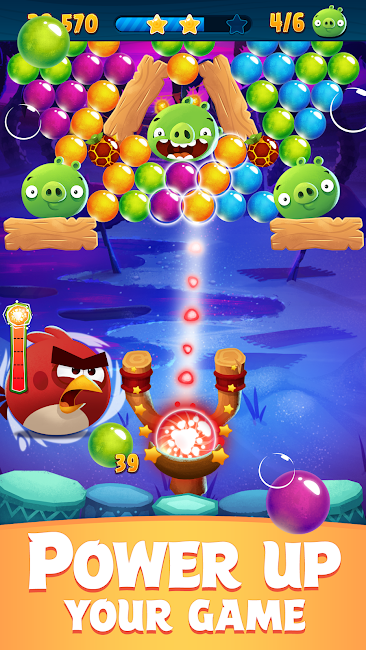 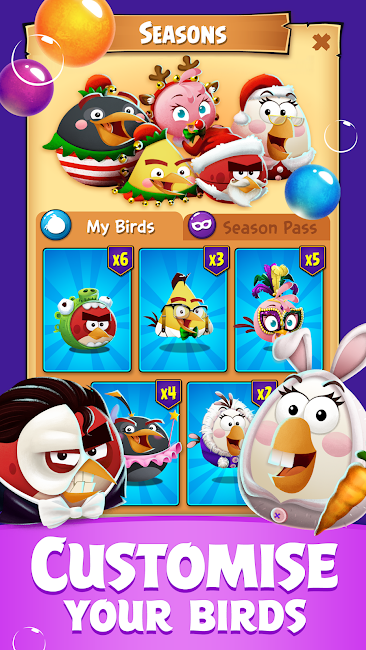 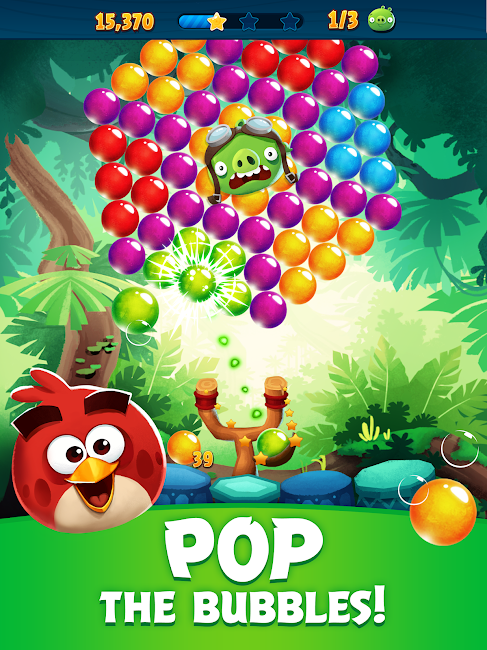 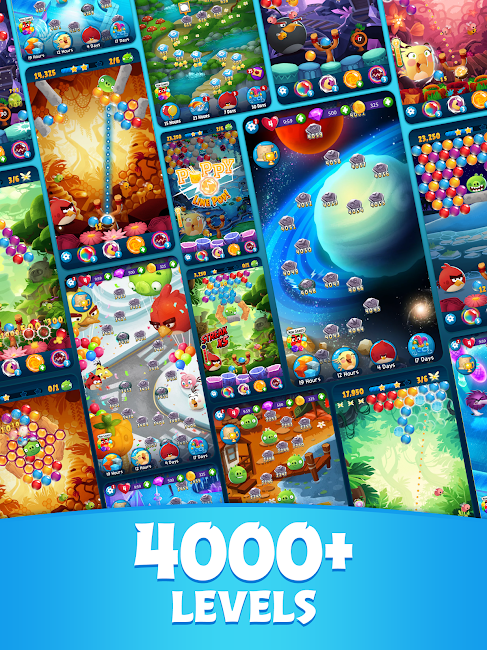 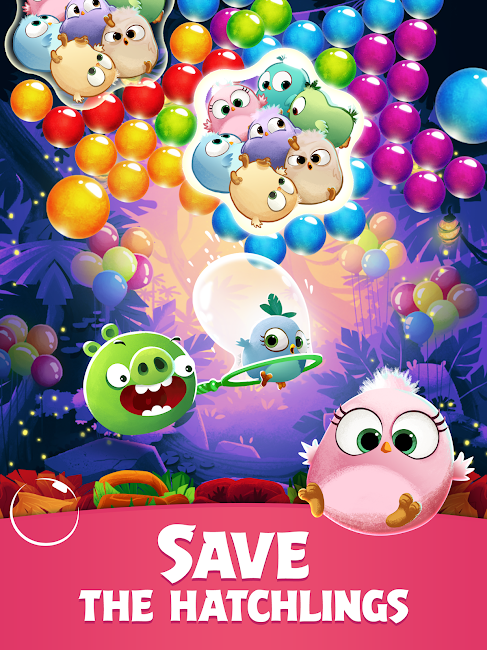