Christianity is the largest religion in terms of population and can be found all over the world and on all continents. Like any other religion, Christianity has its own rites and rituals that are seriously followed by its believers. Christianity does not have special daily rituals and all its religious rites and ceremonies are on Sundays and attending church or in situations such as marriage, death, baptism and so on. Is summarized. Most of the rites of this religion are in the form of religious hymns and songs that are performed in groups in the church. The number of these songs has increased over time and has reached a high number. It is very important for Christians to be able to memorize these hymns and sing them with other believers in the church. Today we are at your service with a great program that is a complete source for the rituals and ceremonies of this religion. Coptic ReaderThe title of a comprehensive application including texts, psalms, hymns, melodies, services and other rituals of the Orthodox Church, for the Android operating system, developed by the software group Coptic Orthodox Diocese of the Southern USA and published for free on Google Play Is. This program is not just a book containing sacred texts, but it has the ability to select and display the appropriate texts and songs according to the day or celebration in which you are. Of course, you can go to a specific day manually and view the appropriate texts for that day. It offers documents and texts in a combination of English, Arabic and Coptic languages. Of course, the program interface language only supports Arabic and English. There are several settings by which you can change the program to suit your needs. Depending on your role (priest, deacon, believer, etc.) you can adjust the program to suit your role so that only the content you need is displayed and you do not have to browse the application to find the required texts. There are also various graphic themes that you can use according to your taste. If you are a Christian or a religious scholar and you are looking for the sacred texts of Christianity, we recommend this program.

Some features and capabilities of Coptic Reader  Android application :

Coptic Reader application,  with the satisfaction of Android users, has been able to receive an excellent score of 4.8 out of 5.0 from Google Play users. Now you can download the unlocked version of this program with all the features and capabilities from Usroid for free. Coptic Reader application has been introduced at your request and now its latest version is in front of you. 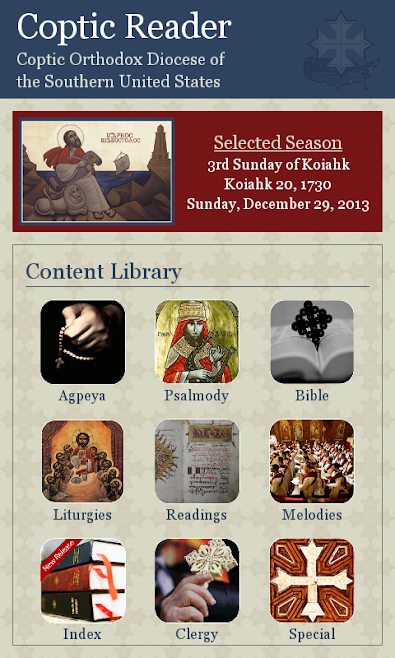 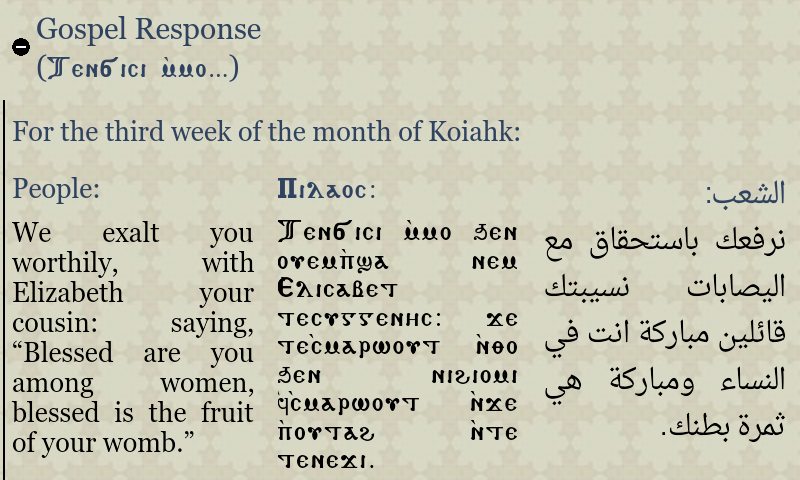 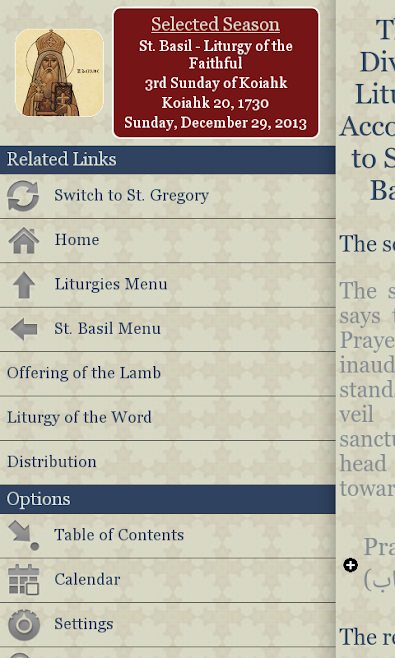 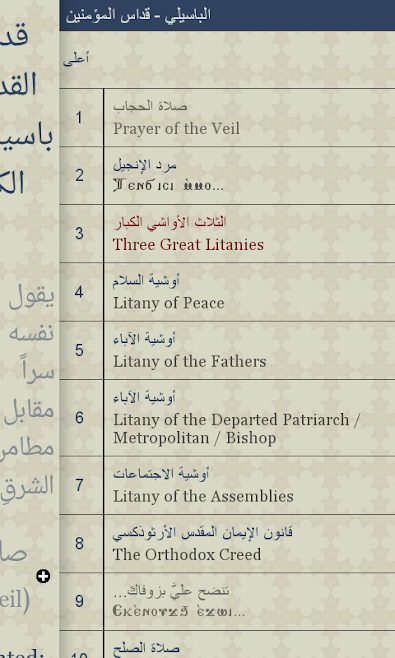 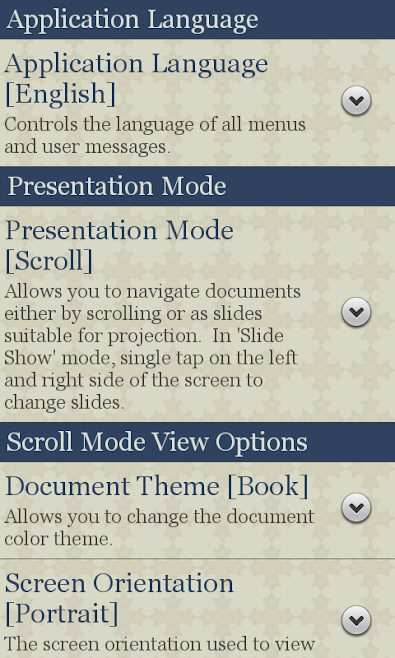 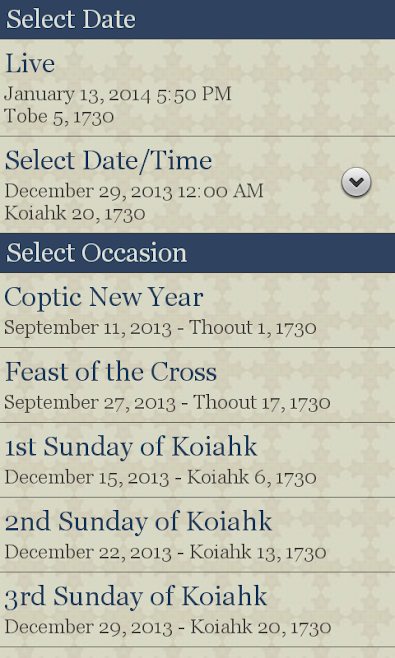 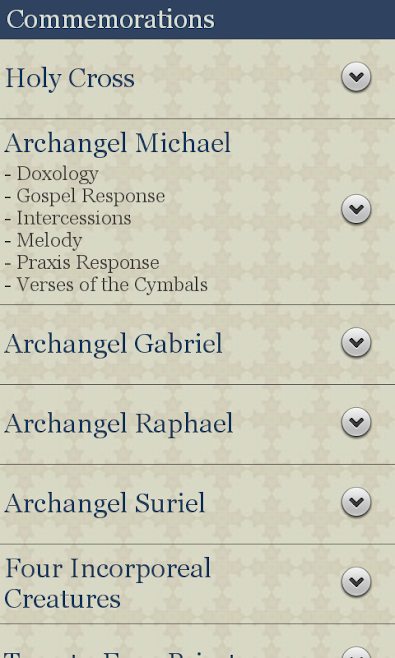 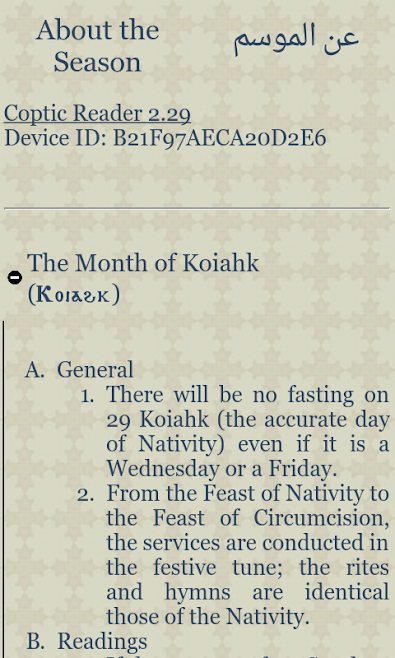