Dodge Arrow is a new , fun and interesting game in the style of arcade games from Good Circle game development studio for Android, which is offered for free on Google Play, and as always, we have decided for the first time in Iran.Introduce it to you and bring you joy again! As the name implies, Dodge Arrow, in the role of the main character, you have to escape from the arrows that come at you from all directions! In a circular environment, you and the arrows that attack you from all sides and try to take your life; Dodge them with your high speed of action and collect auxiliary items such as shields and… prevent them from hitting you! Your high speed of action plays a key role in the game; Take the character with the touch controllers and turn it this way and that way so that the arrows do not hit you, and in the same way, pass dozens of different missions! By collecting stars, you can open new characters and double the excitement! If you are a fan of small games, Dodge Arrow will undoubtedly attract your attention.

Dodge Arrow game has been downloaded tens of thousands of times by Android users around the world from Google Play and was able to get a good score of 4.5 out of 5.0 ! You can first see pictures and video of the gameplay and finally, if you wish, you can download it with one click from the site’s high-speed servers. Like other games in Usroid , both the original version and Dodge Arrow mode have been tested by us and run without any problems. 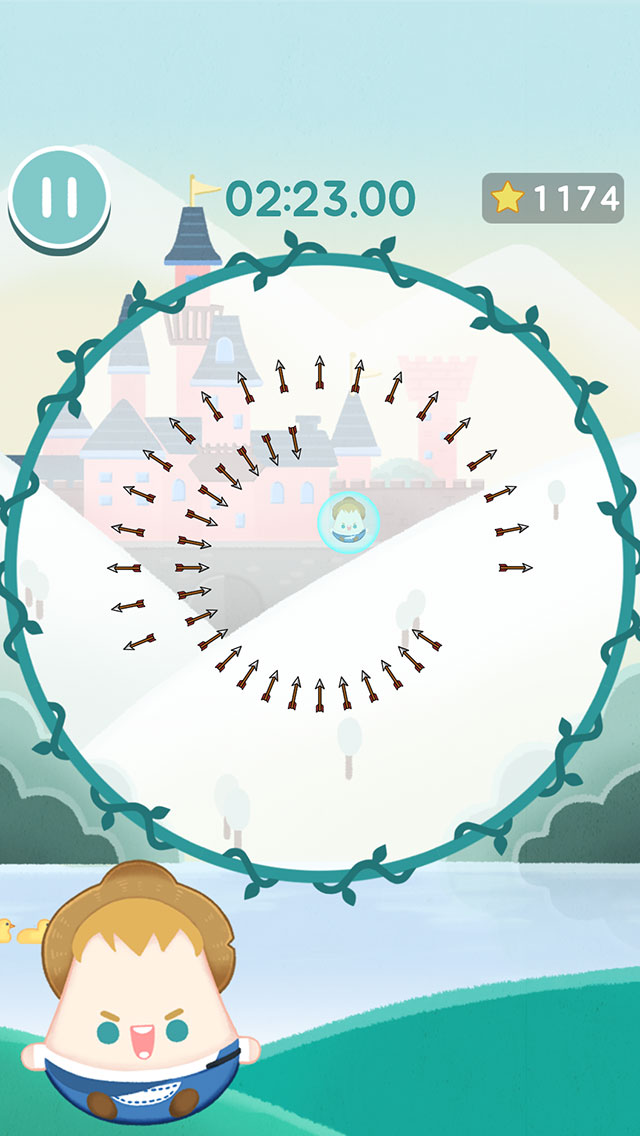 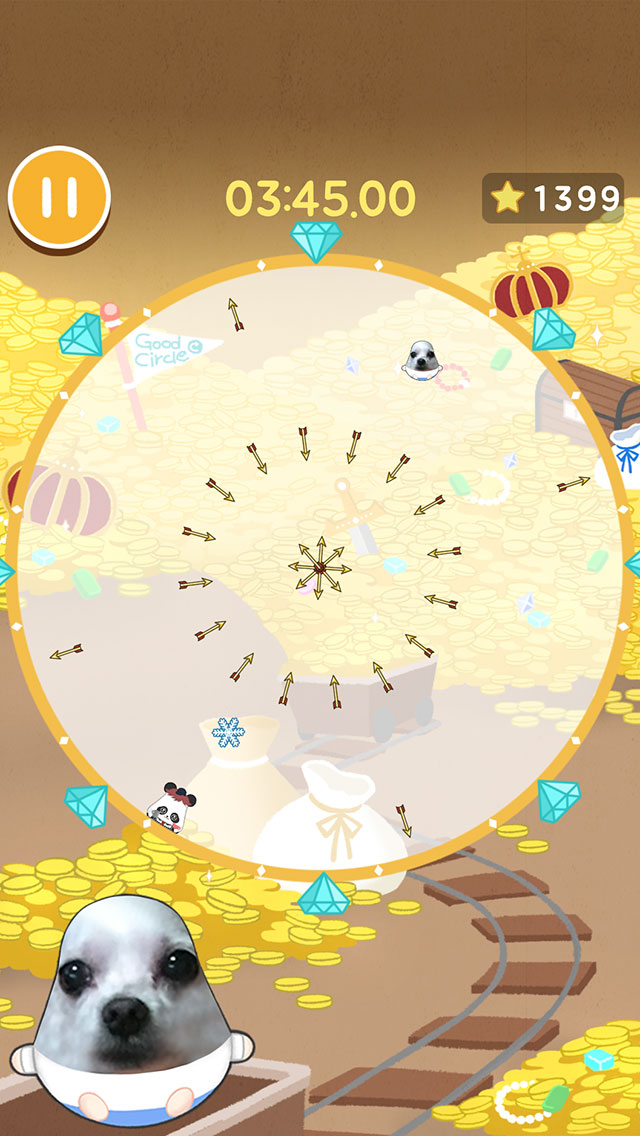 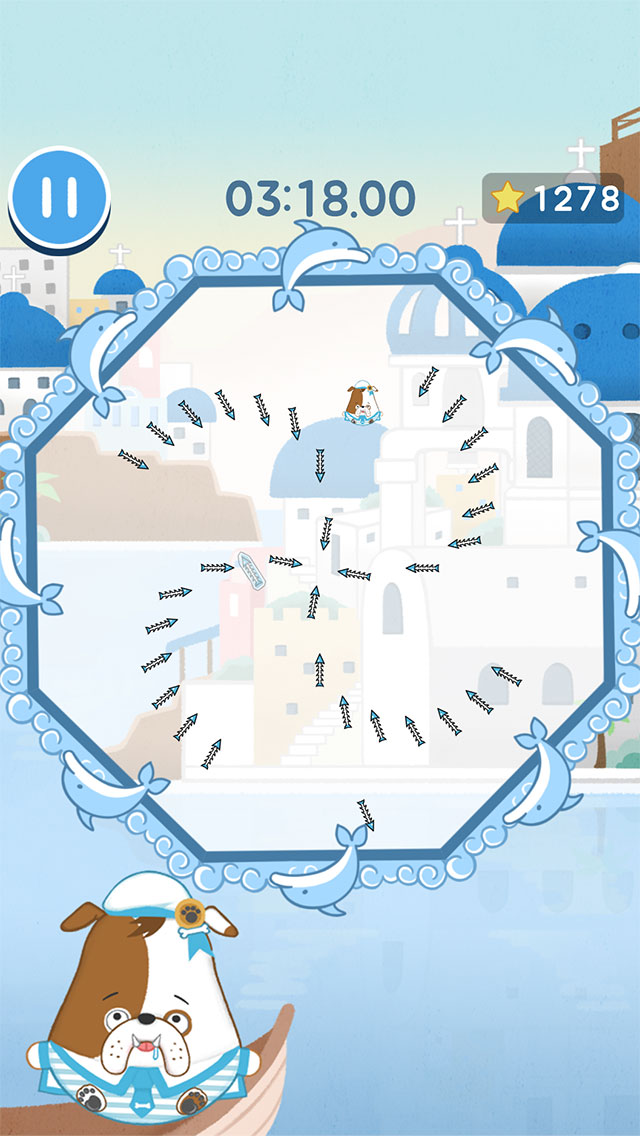 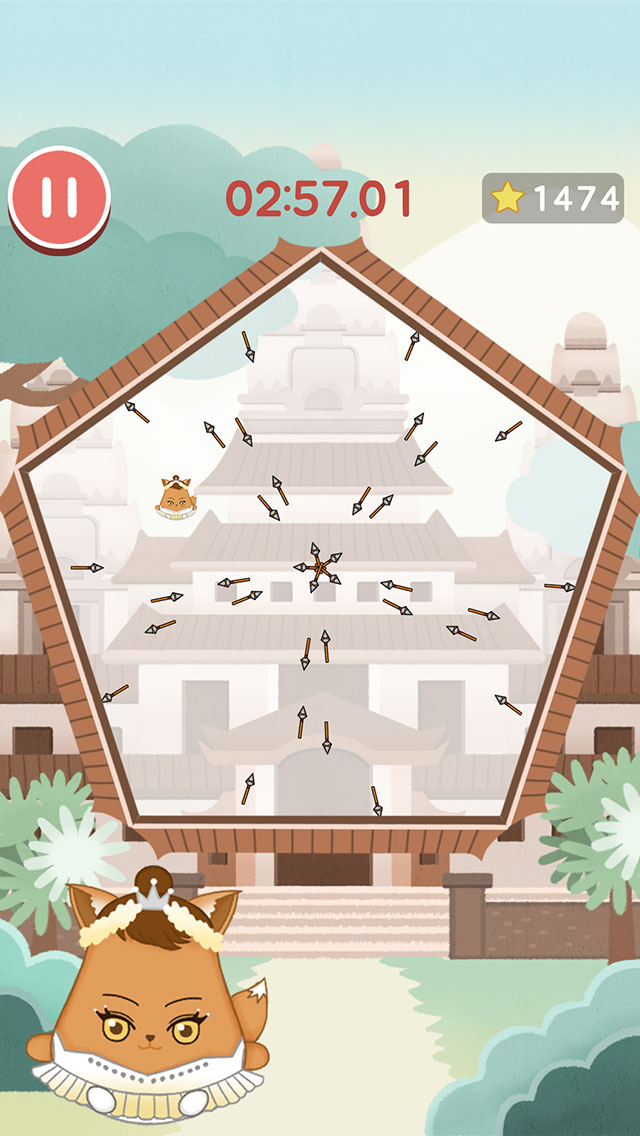 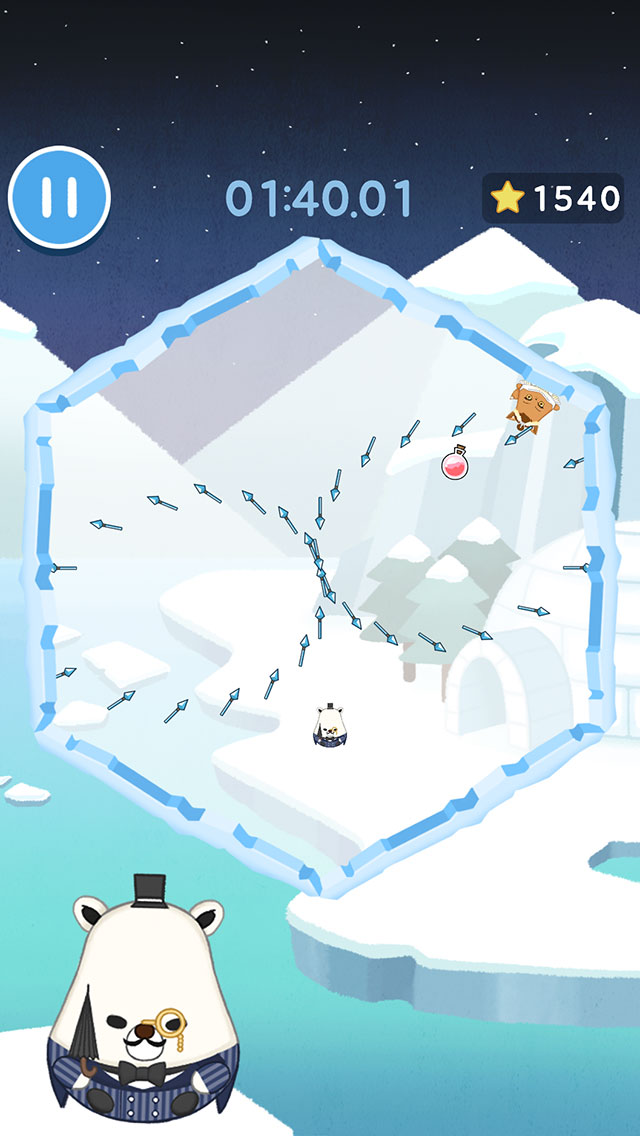