I Want To Go To Mars – I Want to Go to Mars is the title of a game in the adventure genre released by Game Studio 15 Minutes Of Game for $ 1.99Released for Android devices. Indy Game 15 Studio 15 Minutes Of Game has been successful in presenting its first game and the beginning of its career, and has launched a familiar but very entertaining and challenging adventure game for Android Market. According to the developer game development studio, this game is mostly made for teenagers who are looking to challenge their abilities and skills and want to spend their free time with a well-made and high-quality game. The game’s story begins on a typical day. Robin and Teddy have always loved playing in the sand, but one day their sand dunes are terribly damaged by a major storm. They decide to go somewhere that never rains and is always sunny and has enough sand to never run out. So they decide to go to Mars, at least in their own imagination!

I Want To Go To MarsIt’s a premium game that offers a fascinating and entertaining adventure on the Red Planet in a short 30 to 60 minute campaign. You have to build a spaceship using the pieces of toys you find at the Robin and Teddy playgrounds, and from there leave the Earth for Mars, interfering with various obstacles such as asteroids and Cross the meteorites and also collect star fuel for the spacecraft’s fuel. One of the strengths of this game, which can be seen from the beginning, is the visual effects. The game’s graphics are very beautiful and eye-catching, and the effects, animations, and cutscenes are all cartoonish, and their artistic design is reminiscent of comic book illustrations. Also, using a bucket of sand and cardboard to build a spaceship or the presence of a toy dinosaur as a crew makes this game a lovely experience. Another strength of this game is the controls section, which is very simple to be suitable for all ages. All the functions are easily done by tapping, sliding and swiping on the screen of your device and can be easily learned. The soundtracks are another strength of this game, which has created an attractive atmosphere, and the wizards convey the game’s sense of story well. Overall, this game has many strengths and is without a doubt a perfect game. I Want To Go To MarsIt has an excellent score of 5.0 out of 5.0 in the Android Market, and therefore the Usroid teamintends to provide the final and purchased version of it in a tested and completely free way to you dear ones. At the end of this article, you can download this game from our servers and enjoy playing it! 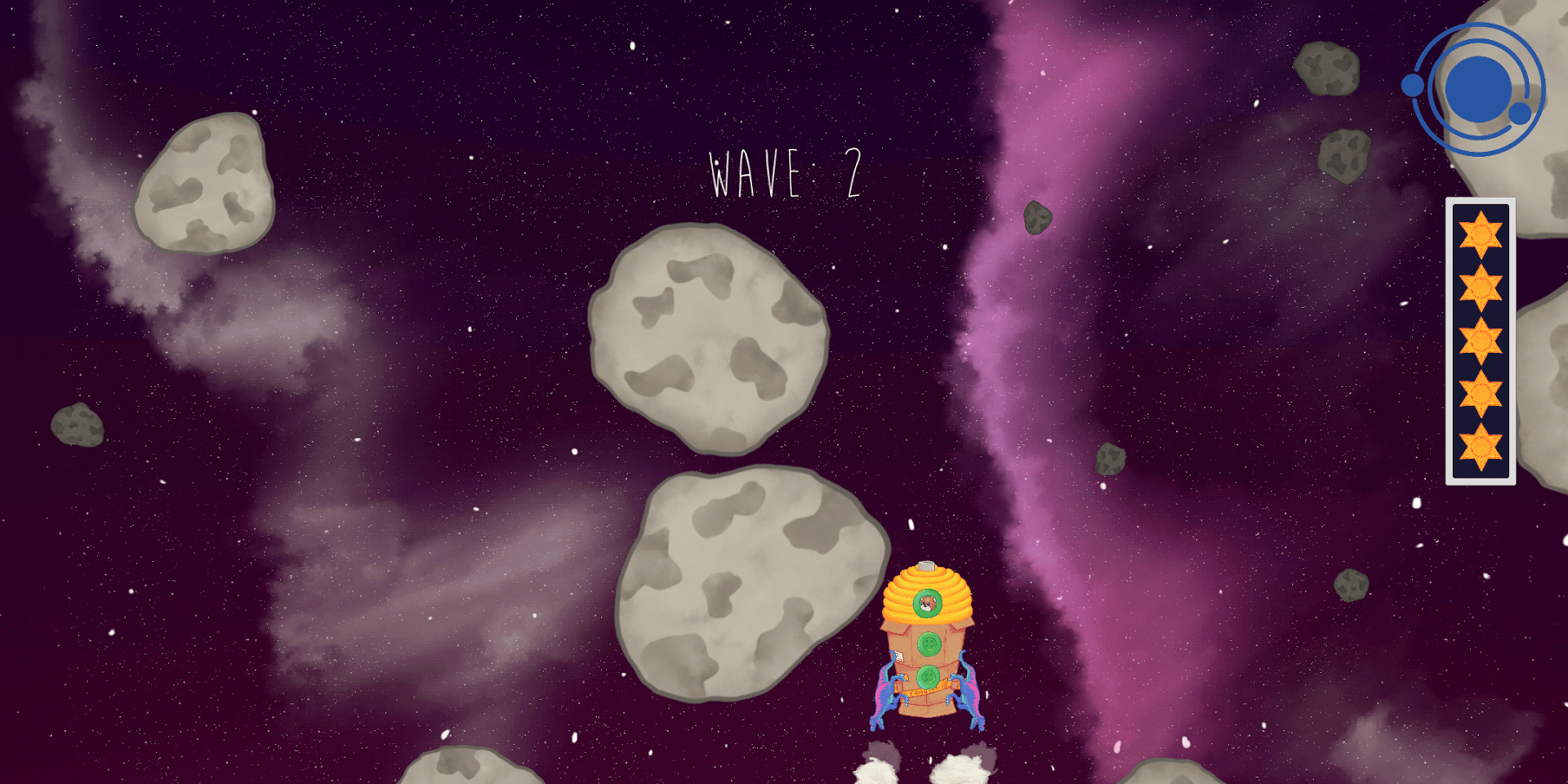 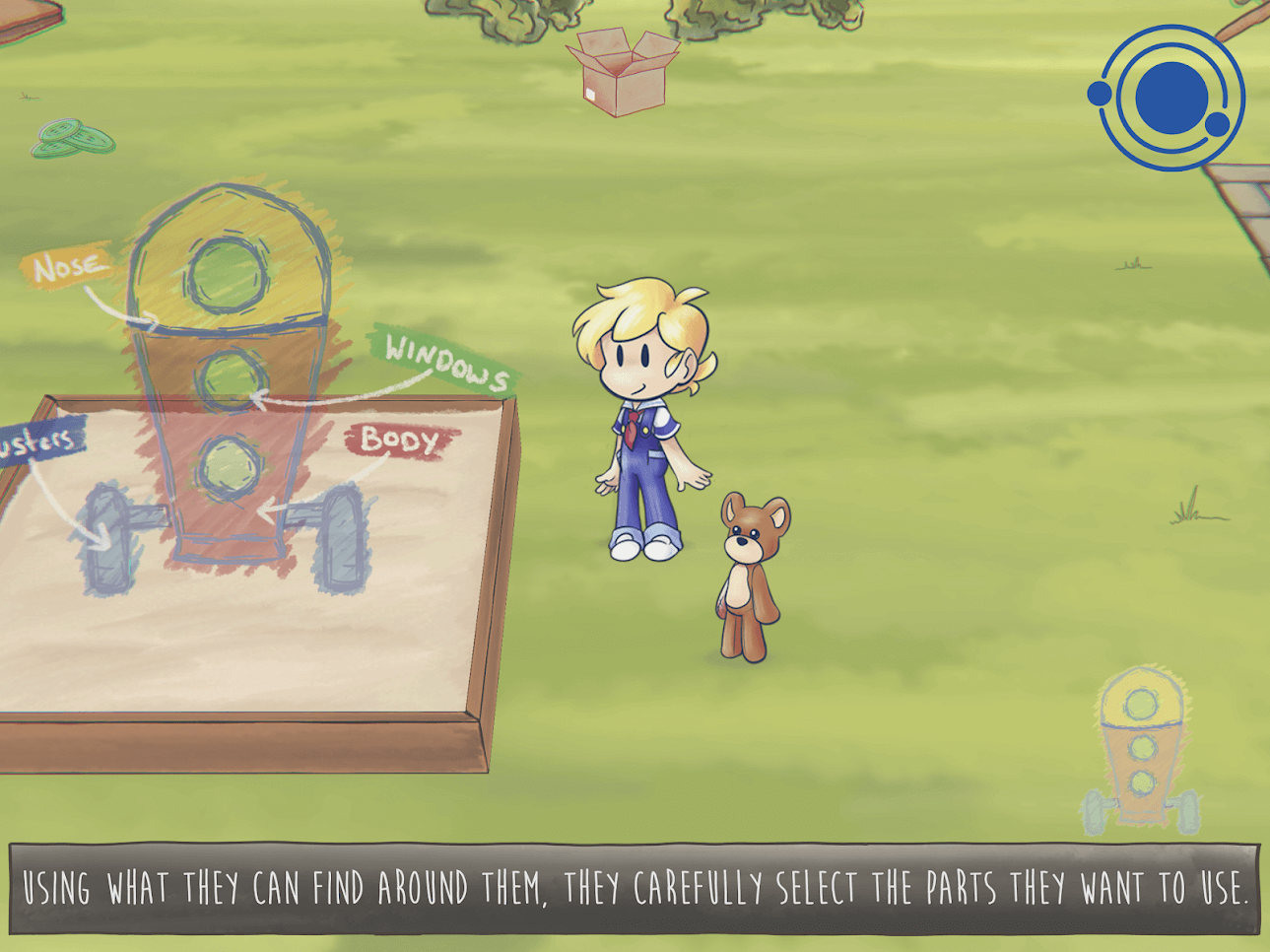 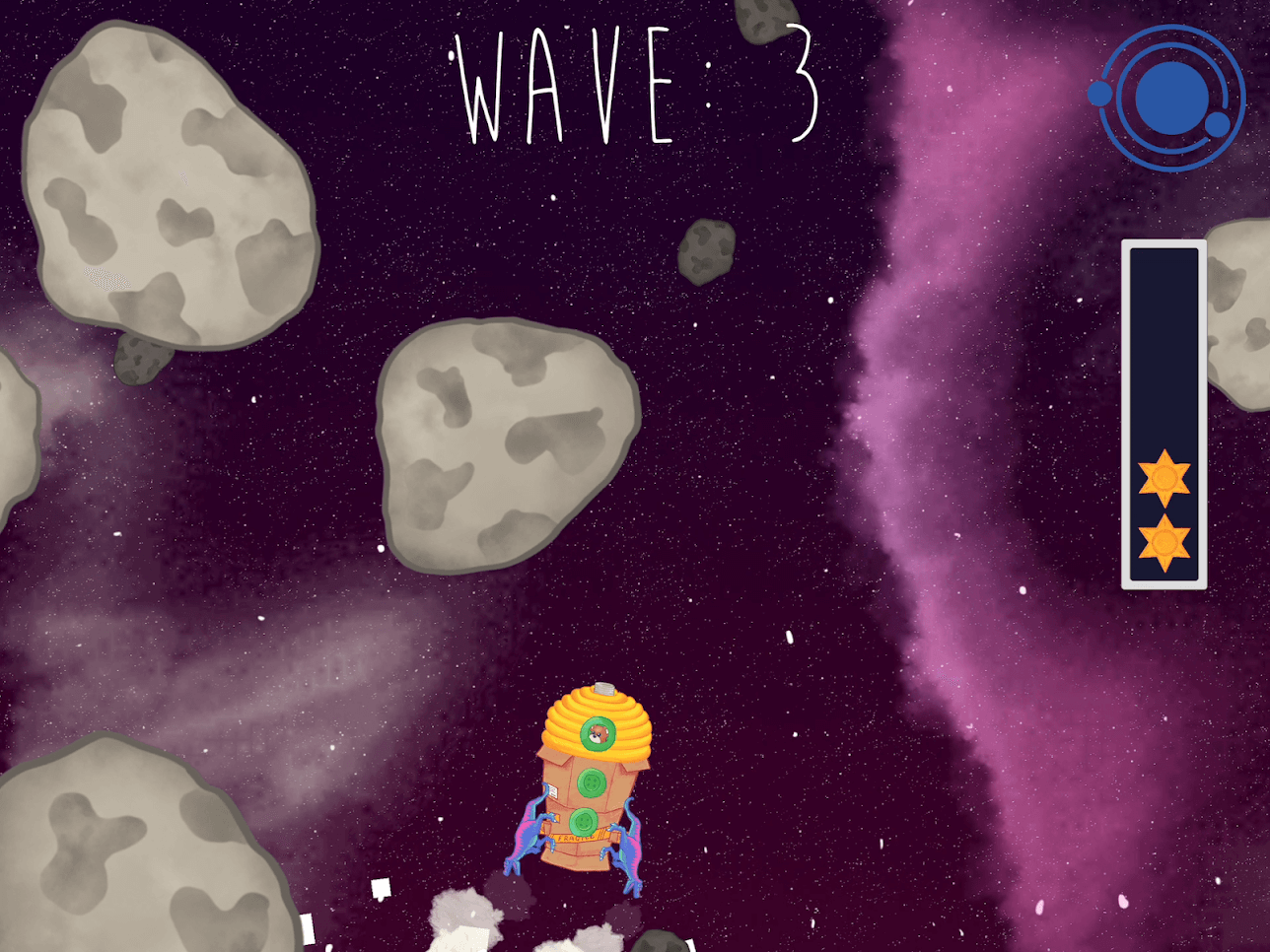 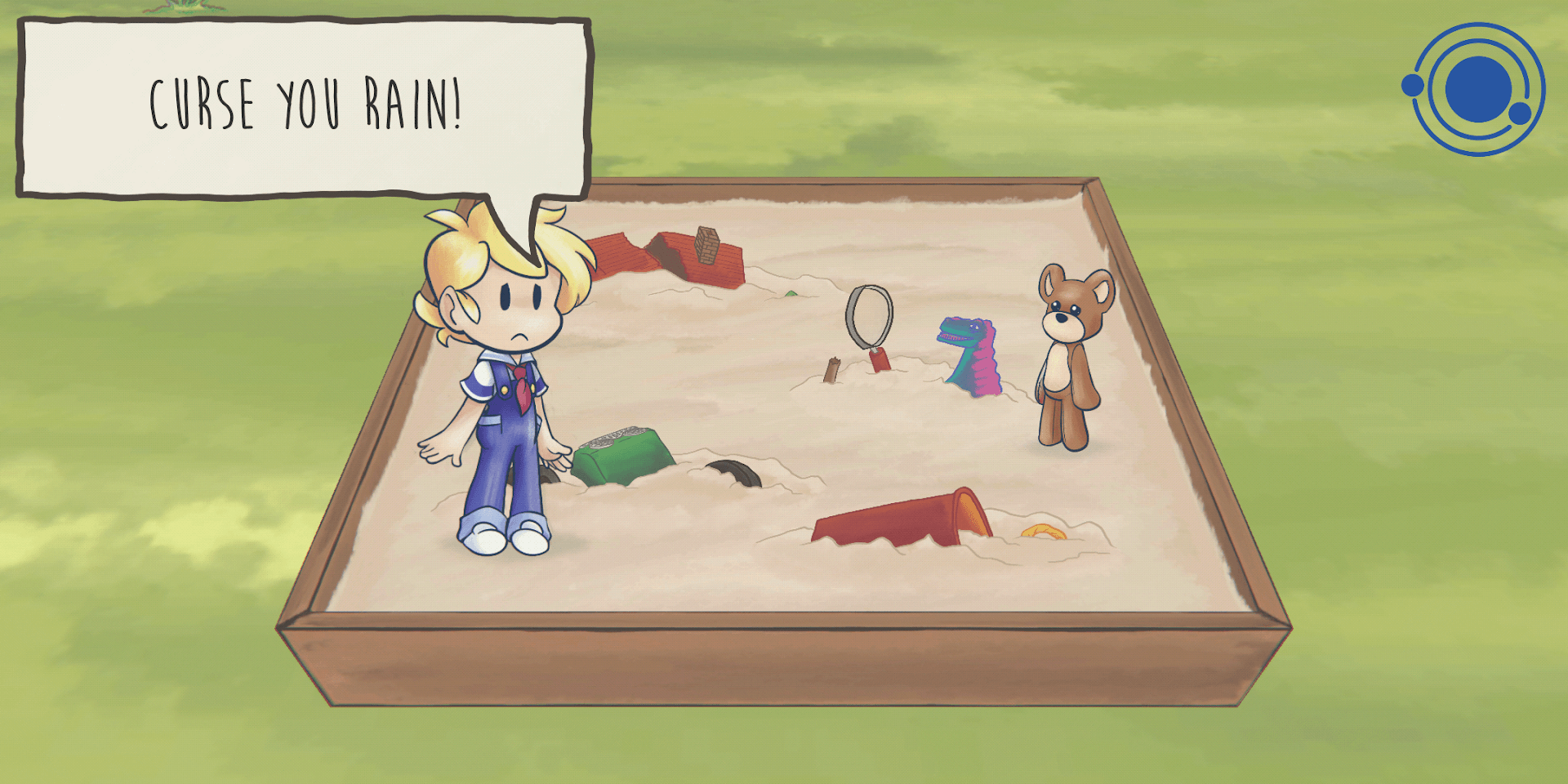 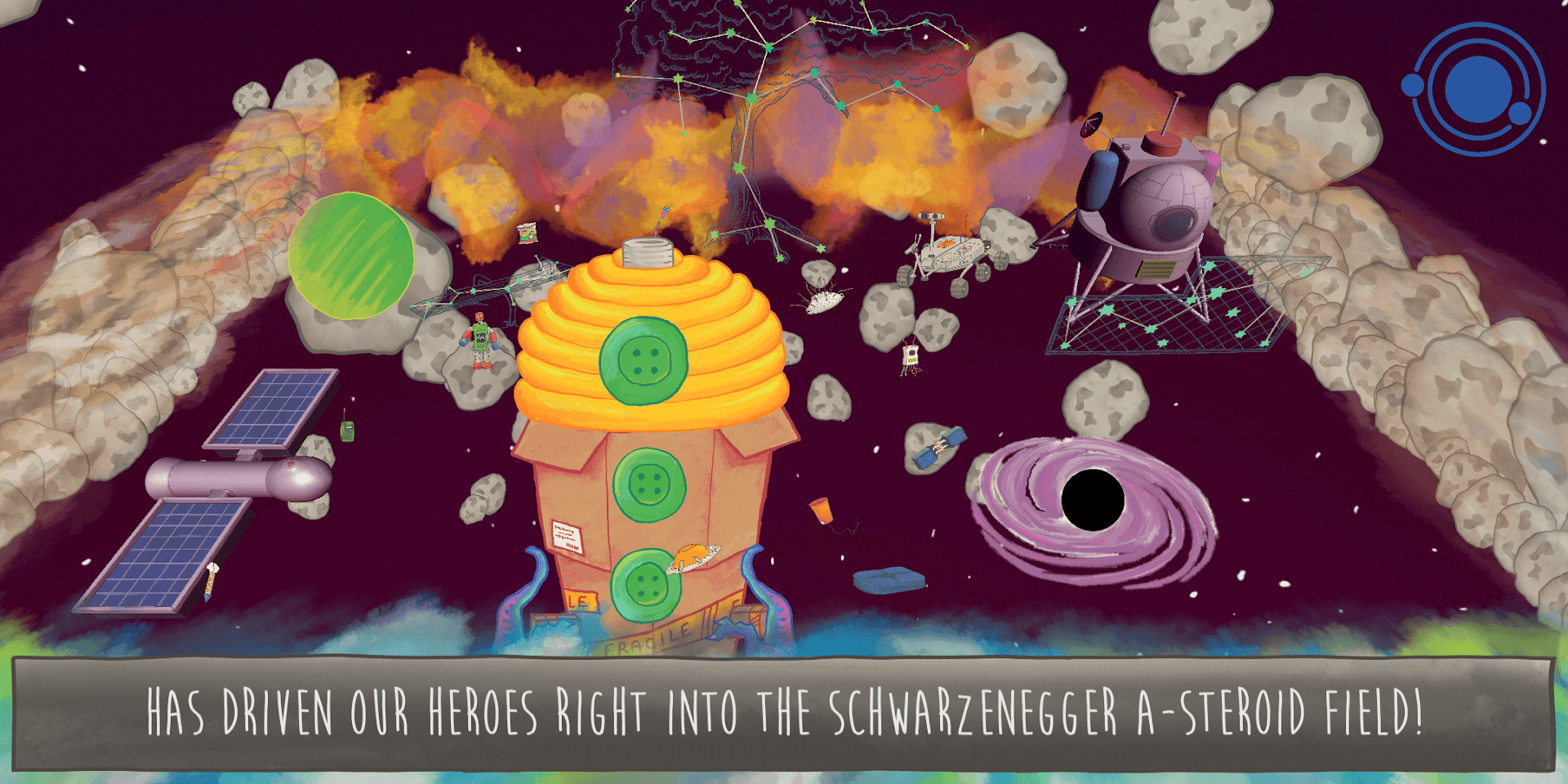 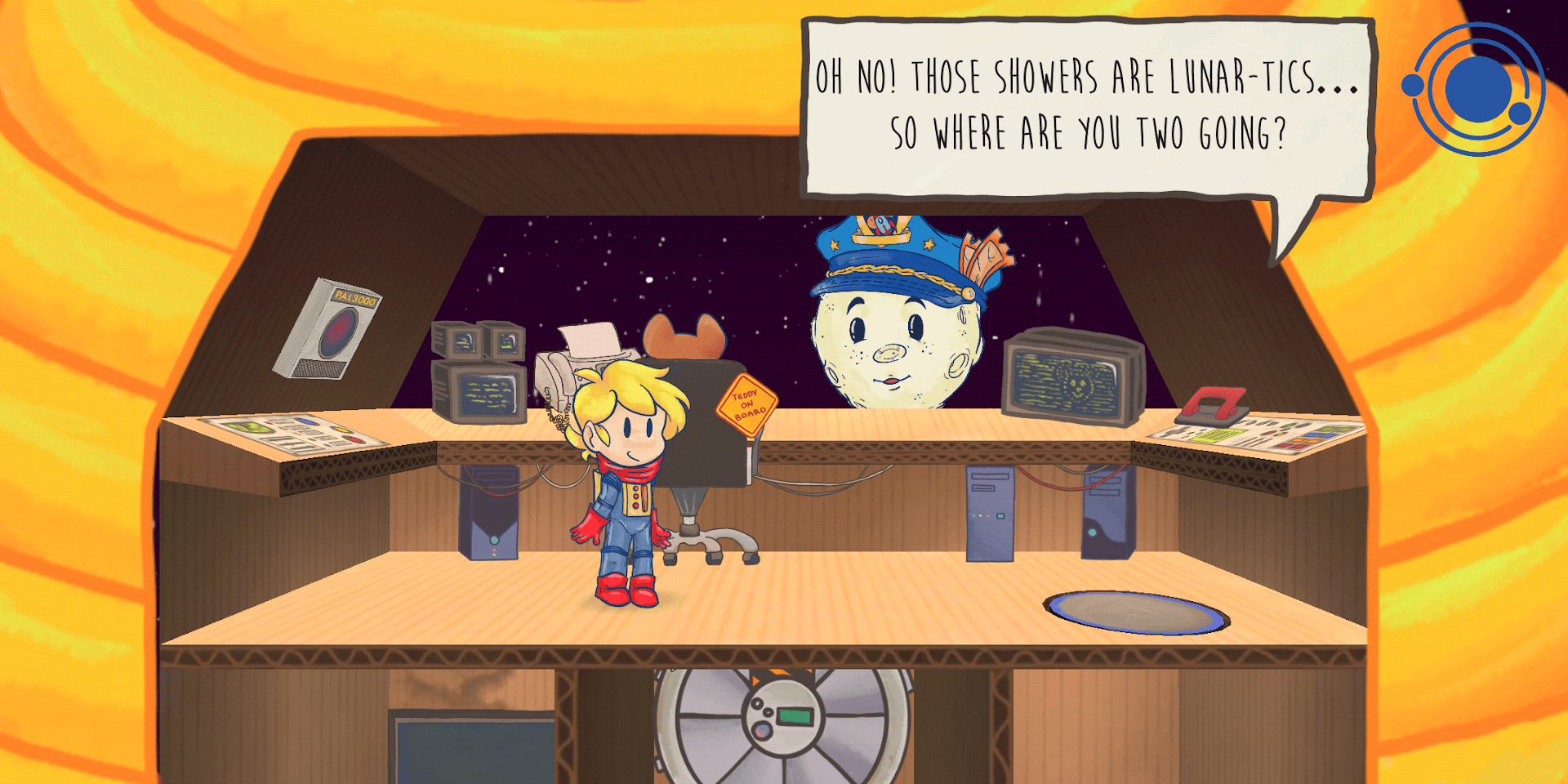 I Want To Go To Mars