M2: War of Myth Mech in Persian (Mythical Wars of Mechanics) is a new and extremely beautiful game in the style of action games and fighting with stunning 3D graphics for the Android operating system , which has a score of 4.8 in the Play Store from It is one of the most popular war games. In this game, in the role of a robot, you have to go to war with other robots and overthrow them one after another with the help of your powerful weapons and go to the border to become a powerful mythical hero.

The premise of the game is that in the beginning of the world there was a land called Terra and the people who lived in this land were constantly threatened by violent animals. The powerful robot Deus-sapiens has come from the sky to help this land to rid the world of them! So you are in control of this powerful robot and you must help the people of the land to destroy these animals and live again in a safe and peaceful environment.

Some features of M2: War of Myth Mech Android game:

* Ability to upgrade the game character with new weapons and clothes

* Availability of different weapons in the game

* Being a huge range of multiple enemies

Today in Usroid , as the first Iranian website, we provide you with the fantastic game M2: War of Myth Mech along with the data file with a direct link. Join us to see pictures of the open environment and the installation and execution method… 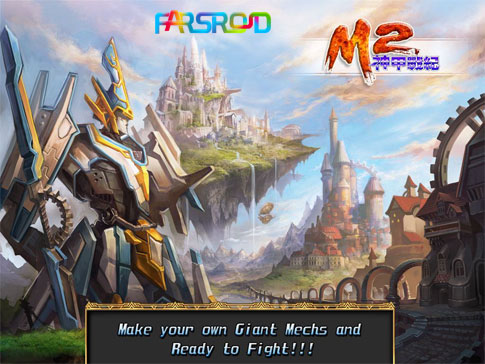 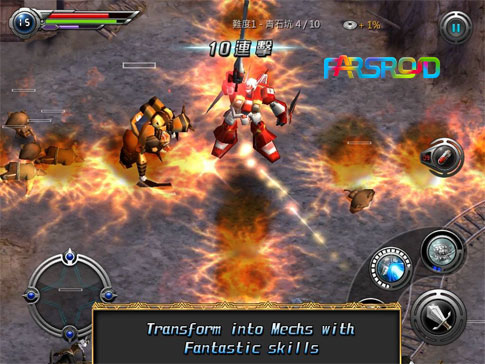 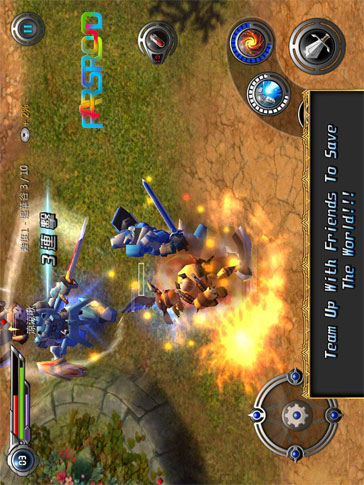 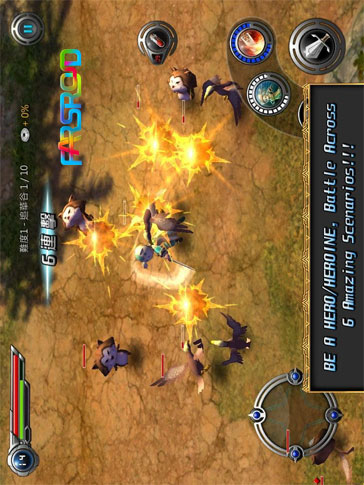 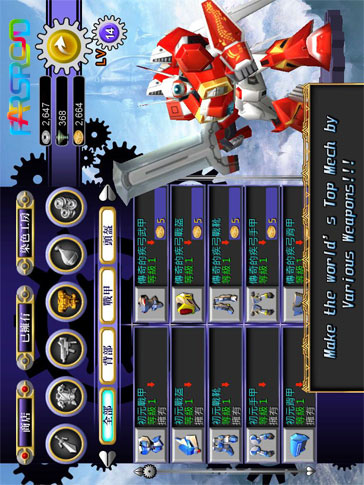