Oddworld: Munch’s Oddysee in Persian “Adworld: Munch Odyssey” is a popular and extremely exciting game in the style of puzzle games; A few hours ago by Oddworld Inhabitant Studios for $ 4.99 It was released in the Google market and again, as always, we have decided to introduce it to you, the lovers of puzzle games, for the first time in Iran! Oddworld: Munch’s Oddysee was first released in 2001, and was later released in HD on the PlayStation 3 in 2012! An improved version of the game was also released in 2014 for the PlayStation Vita handheld console, and now we are seeing the release of the Android version! In this game, we have the task of controlling Gabbit, which is not unlike a frog! Gabbit, whose race is ironically in danger of extinction, forms a group with the help of the Stallworths and sets out to fight the main cause of this current! If you like this game memorable experience with us.

Some features of the Oddworld puzzle game: Munch’s Oddysee Android:

The company Oddworld Inhabitant two games for Android, has one Oddworld: Stranger’s Wrath and the other Oddworld: Munch’s Oddysee! The first case was introduced a long time ago at the same time as it was published on the site and was welcomed by users, and now we invite you to download the game Oddworld: Munch’s Oddysee, which will surely keep you busy for hours! It is repeated again that Usroid introduces the best and the most up-to-date programs in the world for the first time in Iran and is known as the reference of Android websites.

* Fixed game problems and various optimizations on some devices 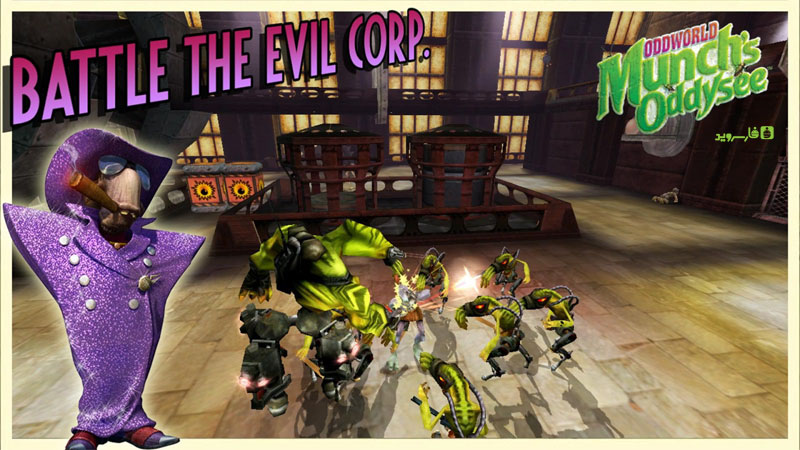 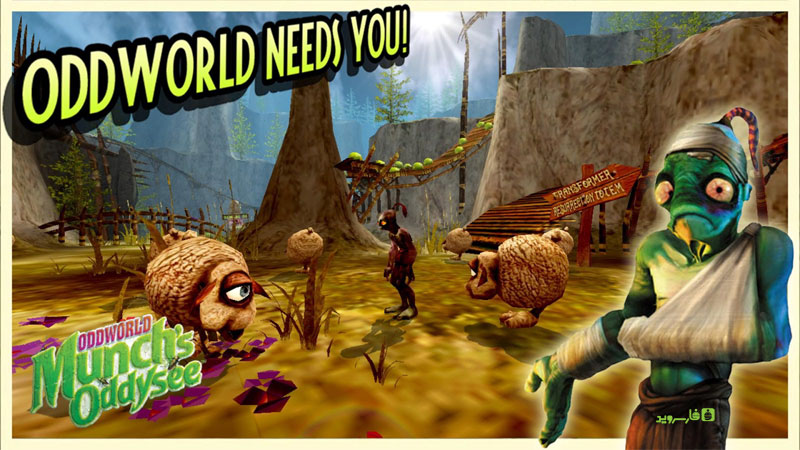 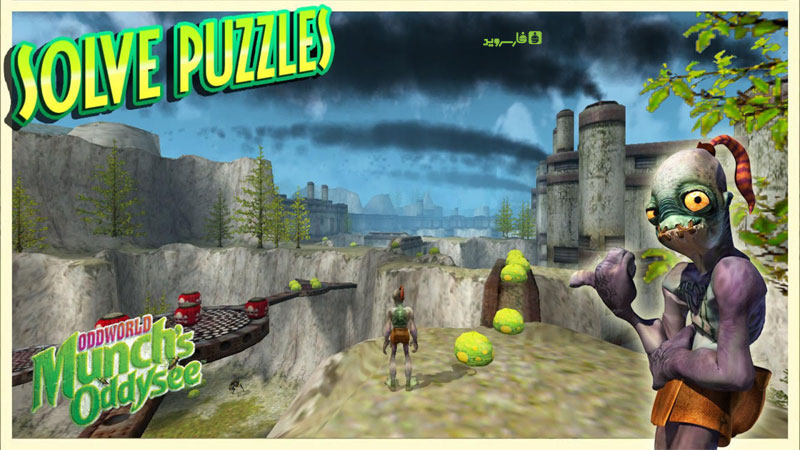 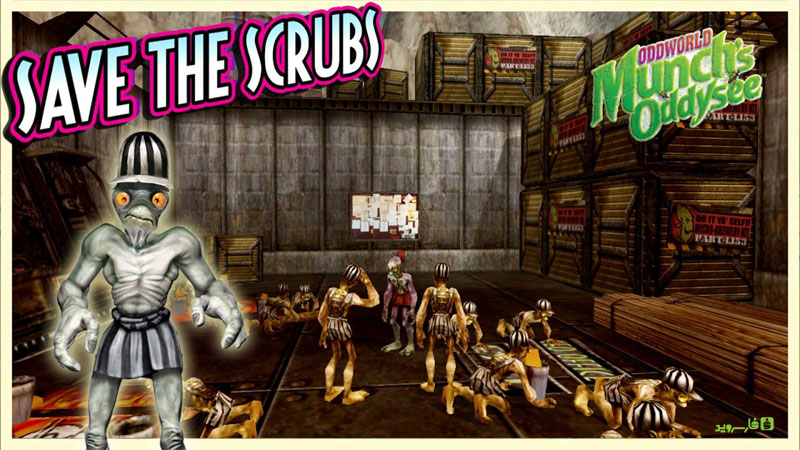 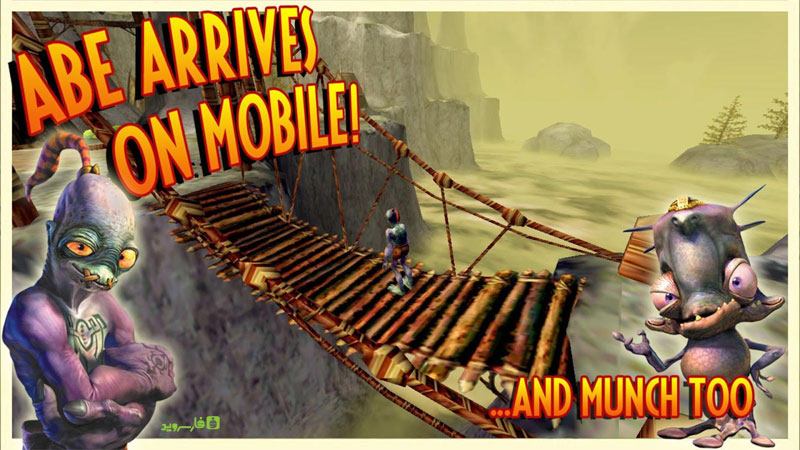