EightyEight Games, one of the most successful recent game studios, is known for the unique and unique games it has produced. This game studio has an exclusive style for making its games and has used this style in designing and making all its games. The distinctive feature of these designs is the pixel graphics of the games of this studio. Usually, these games have found a lot of fans with great attention to the content section. That’s why EightyEight Games Studio has hundreds of interested players and fans from all over the world who are looking forward to the release of each new game after the production and release of each new game. After several successful projects, the studio has started making and releasing another similar game. The game in question is an intellectual and puzzle game and at the same time very fictional and exciting that is calledPhotographs – Puzzle Stories introduced. The visual design of this game, like other games produced by EightyEight Games, is the same as the usual pixel image. The game developer says this game is very different from today’s common games. The turning point of this game is the unique combination of interesting puzzles and riddles with its stories. In Photographs – Puzzle Stories, there are several separate story lines and the sub-adventures of these stories can be discovered in the form of puzzles. In fact, it should be said that each story is determined by the completion of its own puzzles. These puzzles are pictures and photos of the cameras and the main information to solve them is included in these pictures.

Creators of Photographs – Puzzle StoriesIt is said that to discover the stories of the game, you have to solve puzzles and to solve the puzzles you need additional information. So you have to look around and find other information this way. This information each contains specific adventures. According to the game’s creator, evasion is also avoided as much as possible, and you get directly involved with the main story of the game. During the game, you will come across different stories from different characters. Each story takes place at a specific time and place, and each story is followed by a specific gameplay and mechanism. This has made this game not in any way repetitive and clichéd. In general, it should be said that the main nature of this game is to discover behind-the-scenes stories that the creators tried to hide in the form of mind puzzles. Fancy and pixel designs have given the game a special charm. Also, the simple and hassle-free style of the game makes it easy for anyone to experience this beautiful game. It should be noted that each puzzle has its own characteristics and each of them is a kind of small and intellectual game. Beautiful game Photographs – Puzzle Stories withA full rating of 5.0 out of 5.0 was noticed by a large number of users as soon as it was published on Google Play. Usroid has prepared a paid and purchased version of the game and provided it for your download. 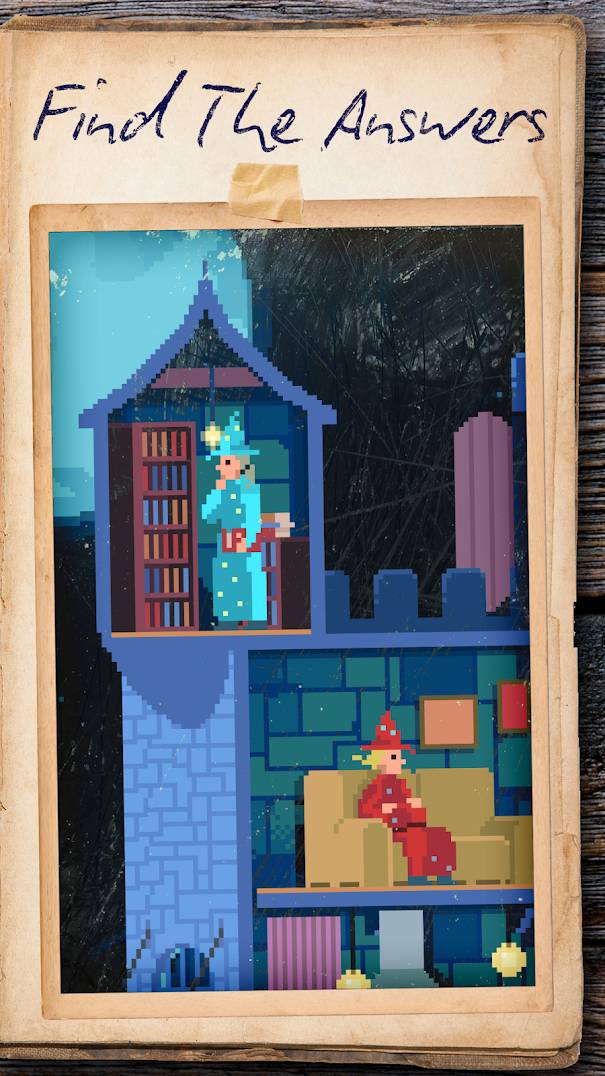 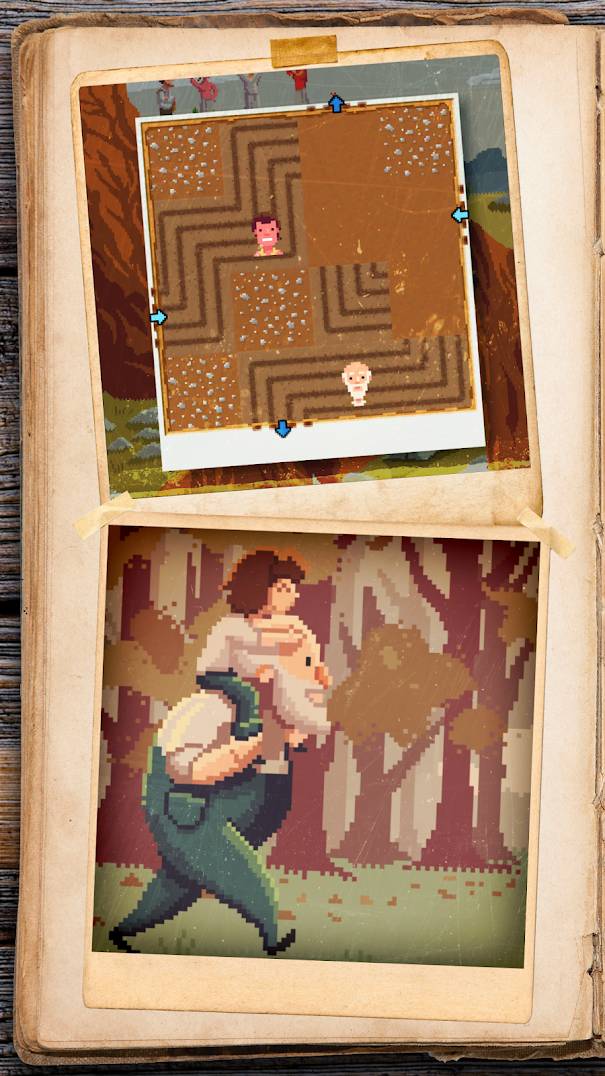 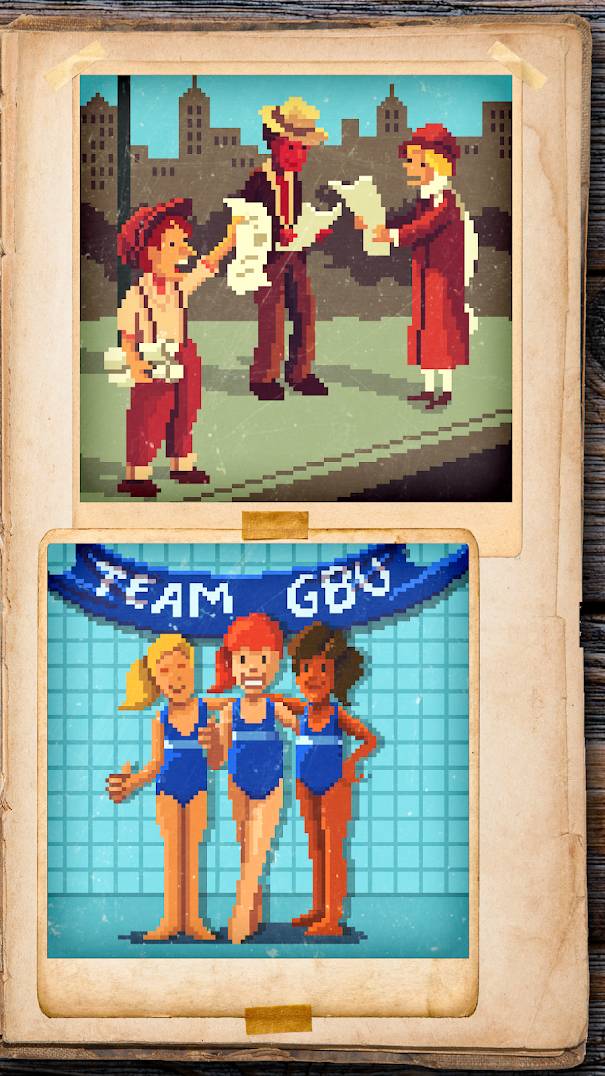 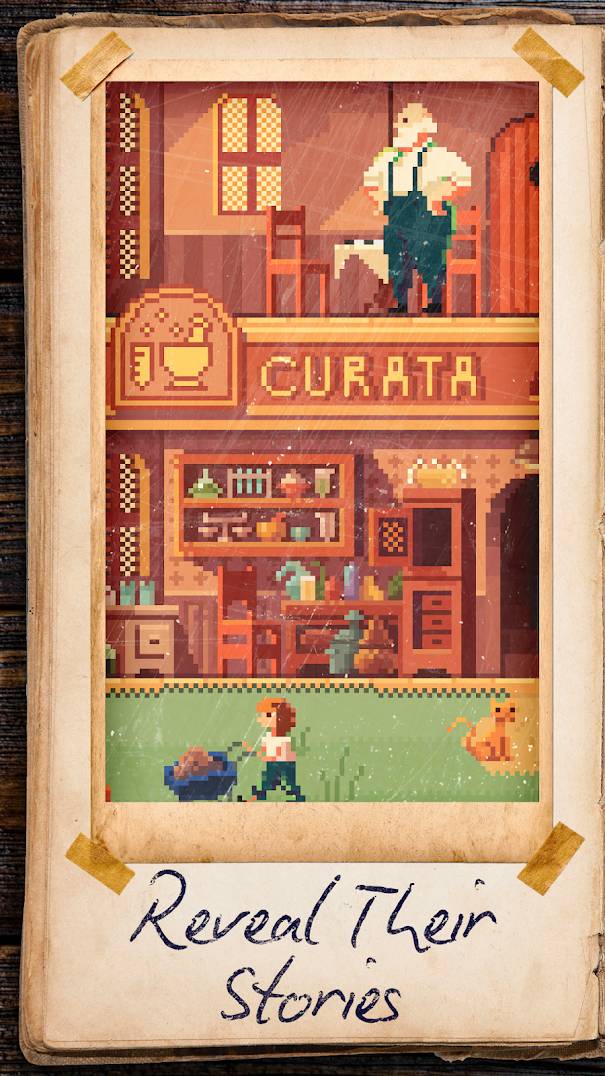 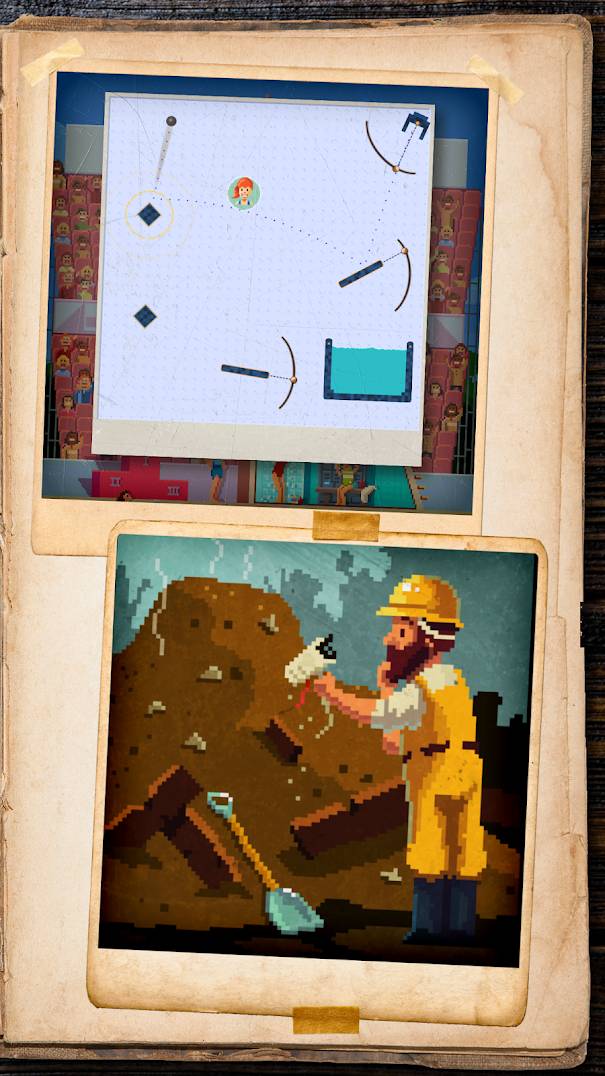 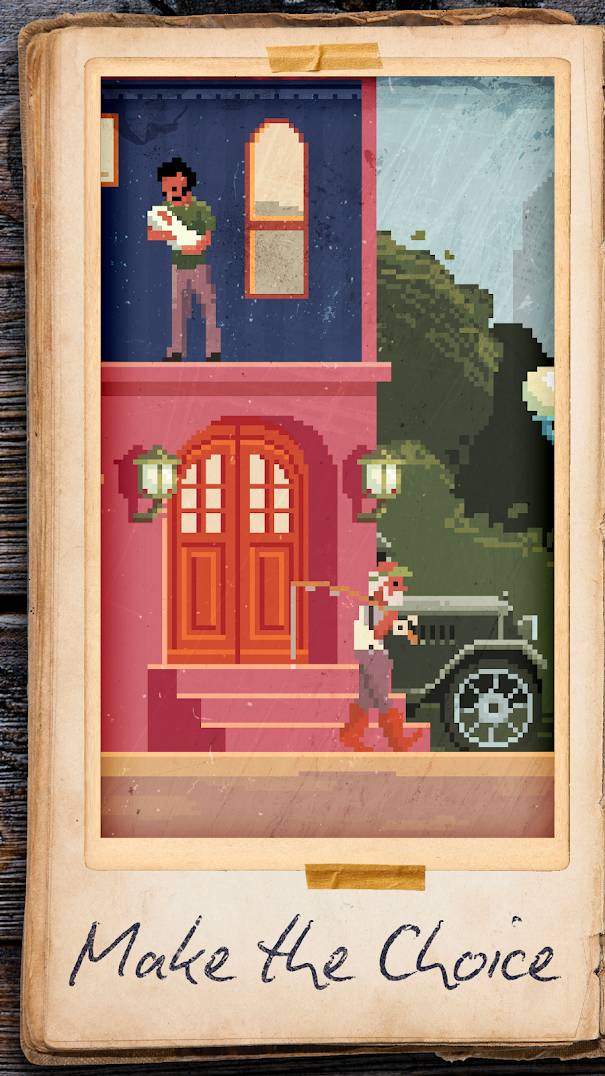