Shadow Legends: Stickman Revenge – A fascinating and exciting game in the style of action gamesIt is from LEGENDARY St game development studio for Android devices, which has been published for free on Google Play, and today we are going to introduce its latest update in the presence of action game lovers. In each part of the game you will see warriors who intend to travel to a dark world to conquer it, which is filled with swords, hammers, skills and great clothes. You will be able to be a hero fighter or walk the path to become a swordsman. Many epic heroes such as Ninja, Assassin, Archer and Hummer fight in battle to defend the kingdom and in a royal battle against other tribes. You will be part of a great dark world and you will have to face many powerful zombies, monsters and opponents to have a chance to show your fighting skills to others.

Game Shadow Legends: Stickman Revenge has installed more than 10,000 times by Android users around the world and has a good rating of 4.5 out of 5.0 on the gain. Extraordinary character design, beautiful graphics, action and attractive scenes, having a variety of powerful enemies to fight, the possibility of using many skills and many stages are some of the features of this game. You can first watch the images and video gameplay of the game and then, if you wish, download the regular version and its mode for free from the high-speed Usroid servers . As mentioned, this game, like other games on the site, has been tested by us and run without any problems. 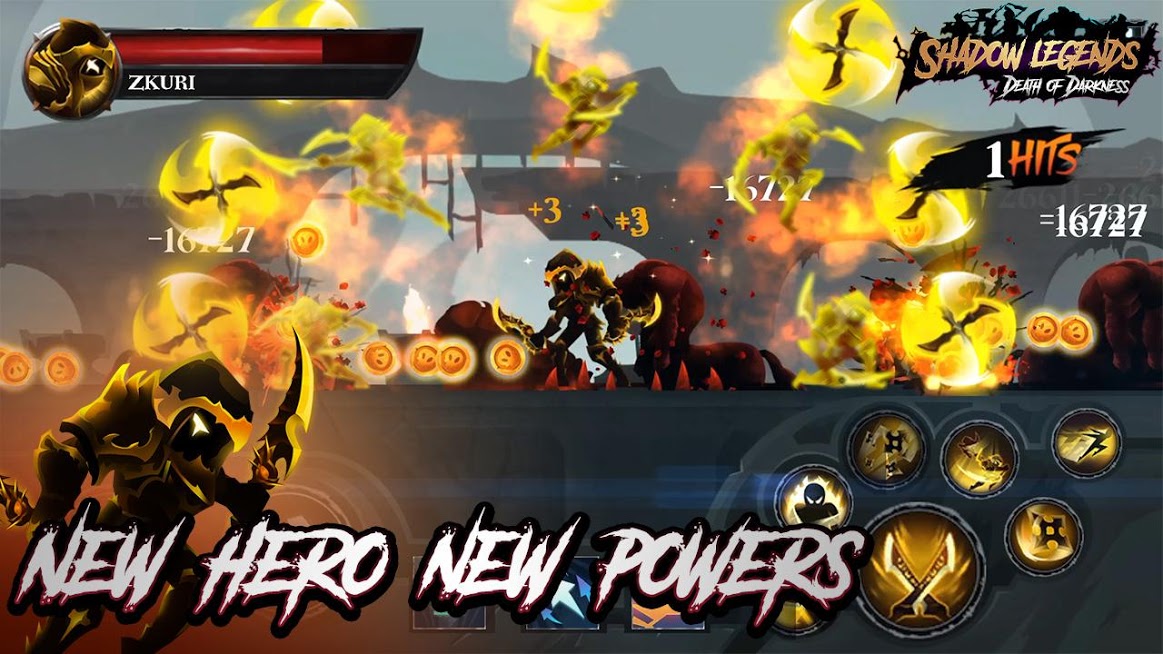 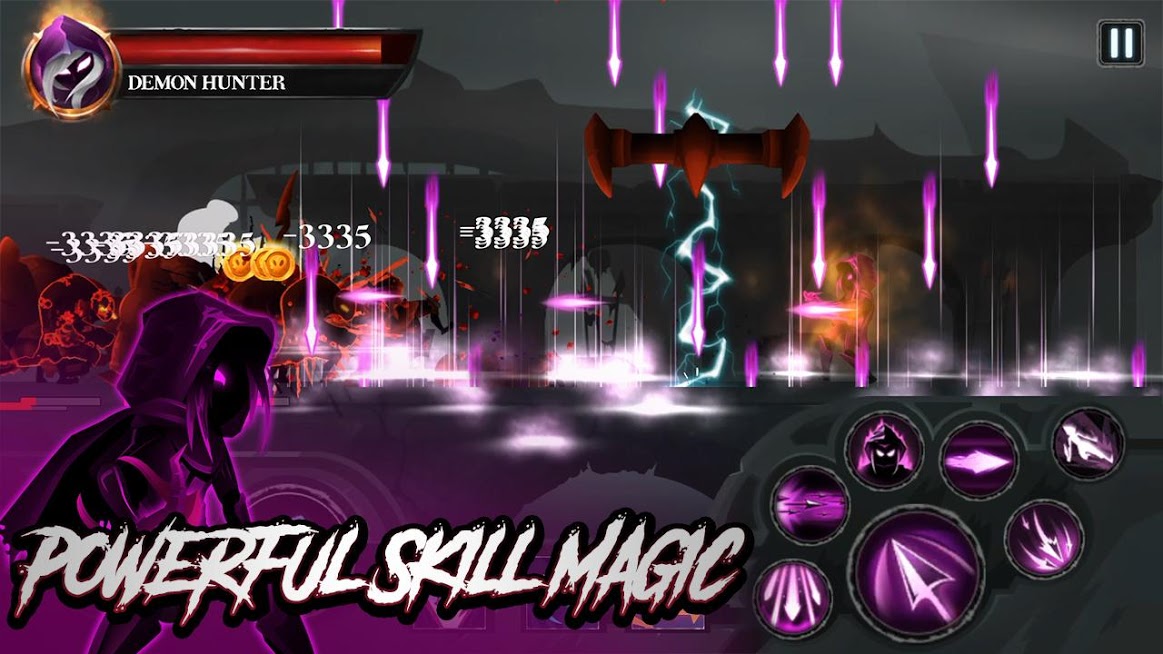 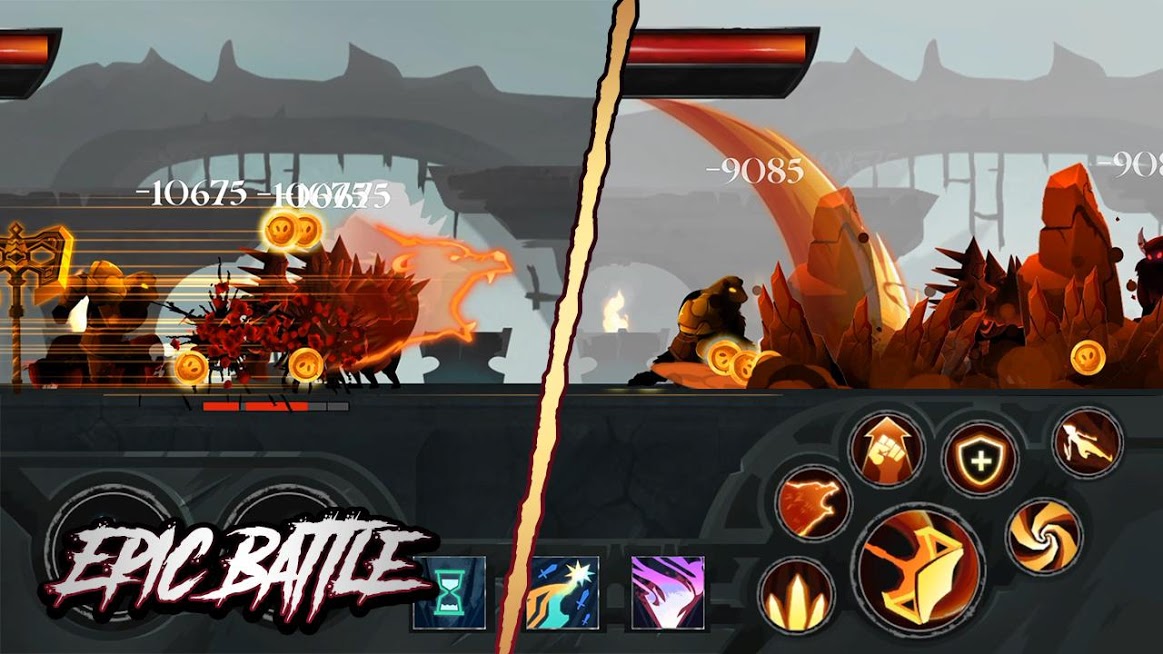 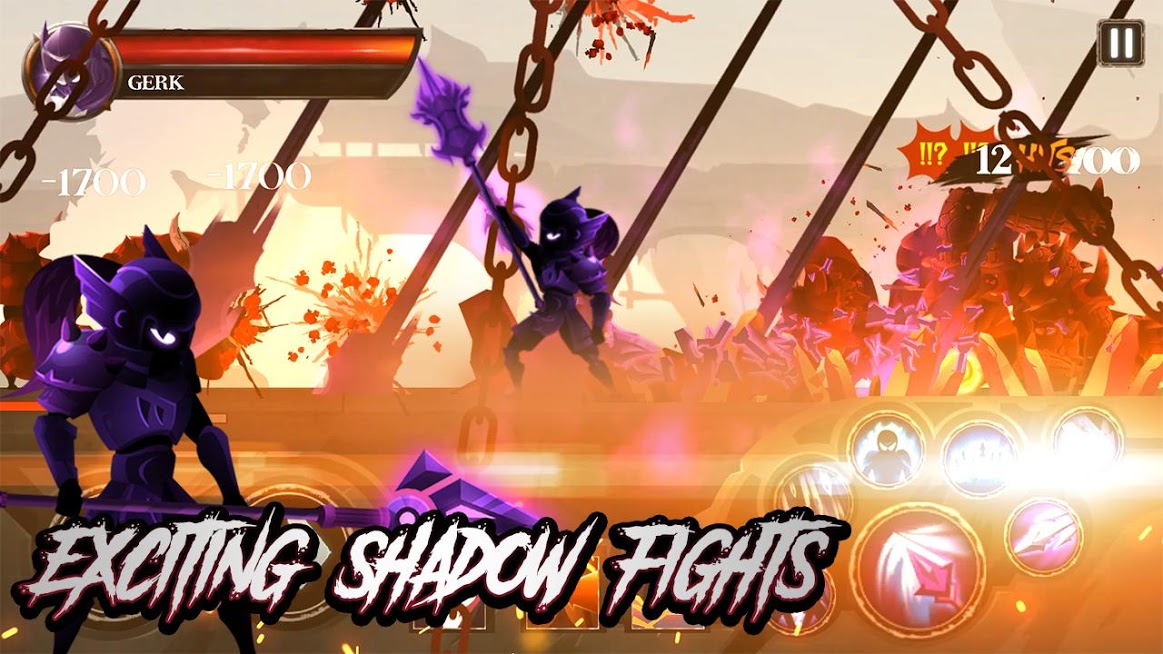 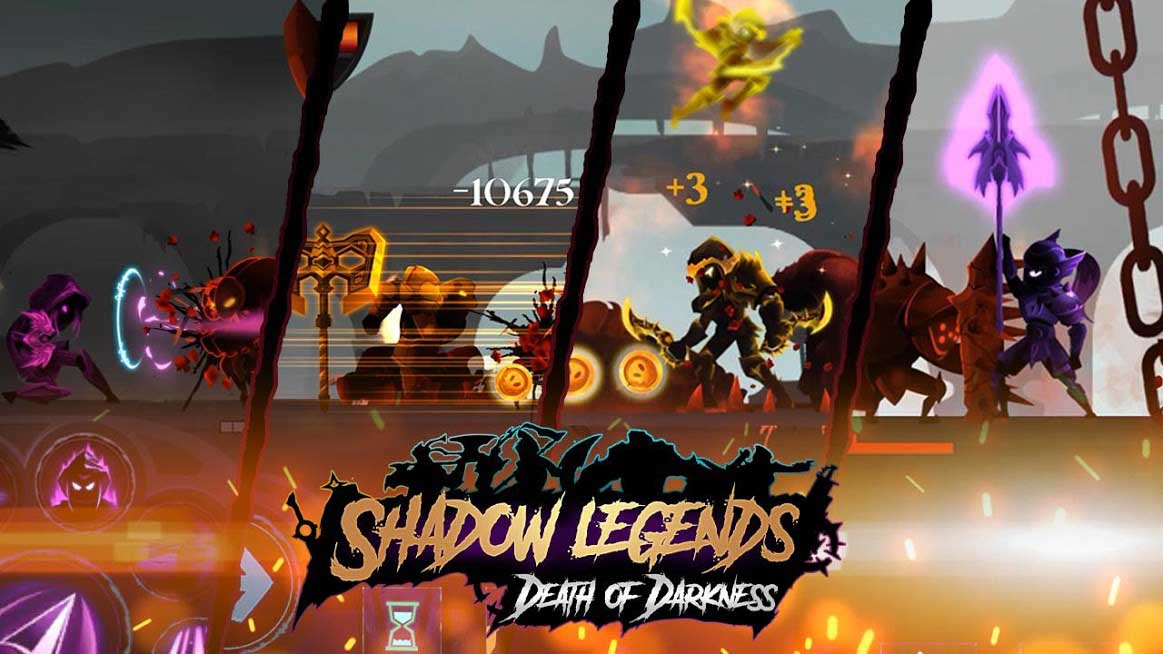