Shop Titans: Design & Trade is an interesting and fun option for creative people and players interested in RPG style games. In this game, you have several goals and missions, and at the top of them you have to try to save the lives of your people and your village, and with the cooperation of other players, you can prevent the enemies from infiltrating. This beautiful game has been downloaded more than 1 million times on Google Play and has managed to score 4.2 out of 5.0 . Usroid has prepared this game in two versions, normal and modded, with unlimited money and tested for you dear ones.

– Download the data file and decompress it. Copy the com.ripostegames.shopr folder to the Android / obb path of the device’s internal memory. 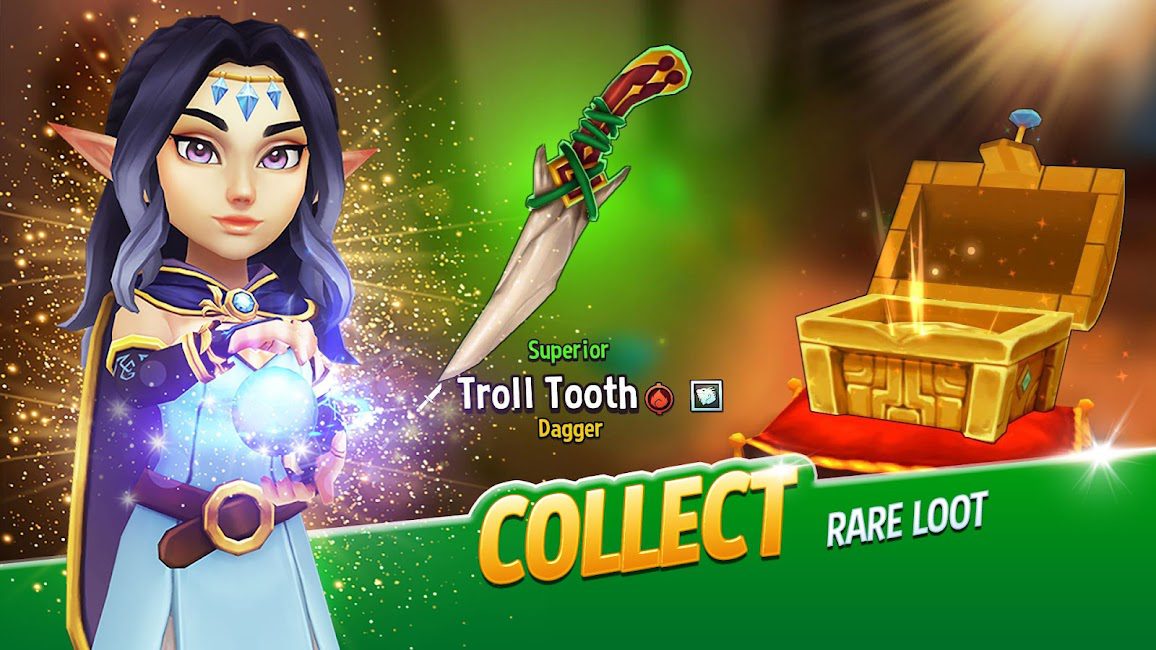