Sixth Extinction – Sixth Extinction is the title of a puzzle and brain teaser game by Polte Games for $ 1.99 Released for Android devices. Sixth Extinction is the first game of this game studio and the first thing that can be seen in it is its uniqueness and difference. These days, when most Android Market games are an adaptation or rather a copy of successful games, such games can excite gamers. However, this game will not delight gamers and, on the contrary, will immerse them in itself. This is not a negative point because Sixth Extinction is basically designed for this purpose. The goal of this game is to immerse gamers in the game and then receive a positive message of hope. To do this, the creators have used a dark theme and a cool atmosphere. However, the game environment is not the highlight of the game and the main focus of the game is more on puzzles and the story of the game goes with puzzles.

As one would normally expect from a puzzle game, the gameplay structure of Sixth ExtinctionIt is in stages. At each stage, you will encounter puzzles, each of which will have its own unique and special features. According to the creators, the experience of this game is short and is estimated at about 1 hour. However, we must say that the puzzles are designed in such a way that they can provide a 3 or 4 times more experience. In fact, a small number of puzzles fall into the category of easy puzzles, and most of them are considered to be difficult puzzles. In terms of pattern, the puzzles are very diverse and you will never feel that the puzzles are repetitive or boring. Overall, the difficulty level of the game is well managed and has a reasonable balance. All in all, this game is exciting and tempting, and is undoubtedly suitable for gamers who are interested in puzzle and brain teasers, and is definitely worth a try. Hence the teamUsroid intends to provide the final and purchased version of Sixth Extinction game in a tested and completely free form to you dear ones. At the end of this article, you can download this game from our servers and enjoy running it!

* Release the first version of the game for Android devices! 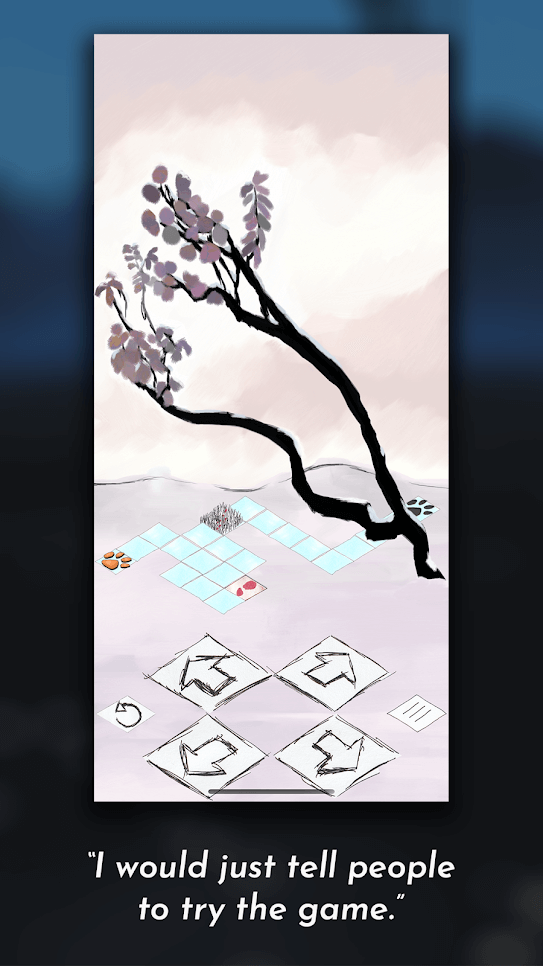 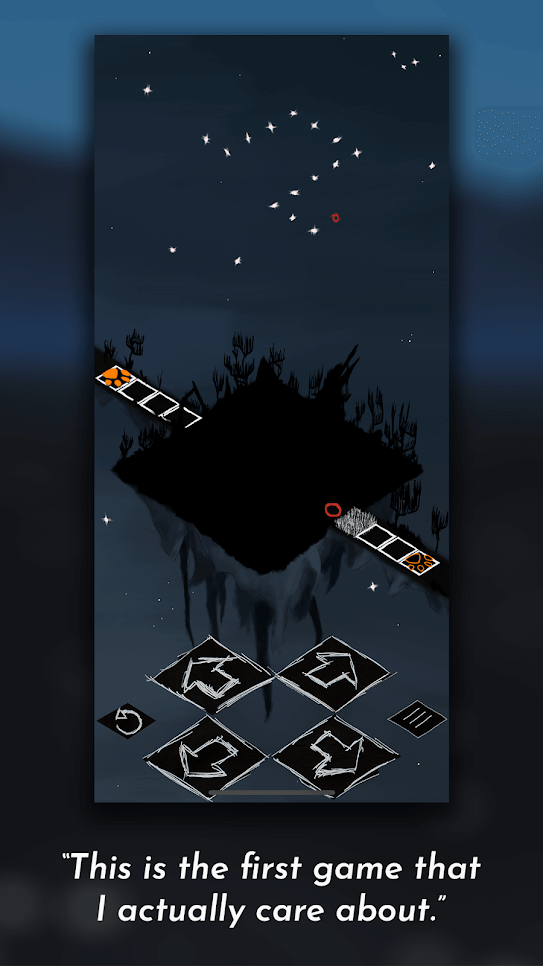 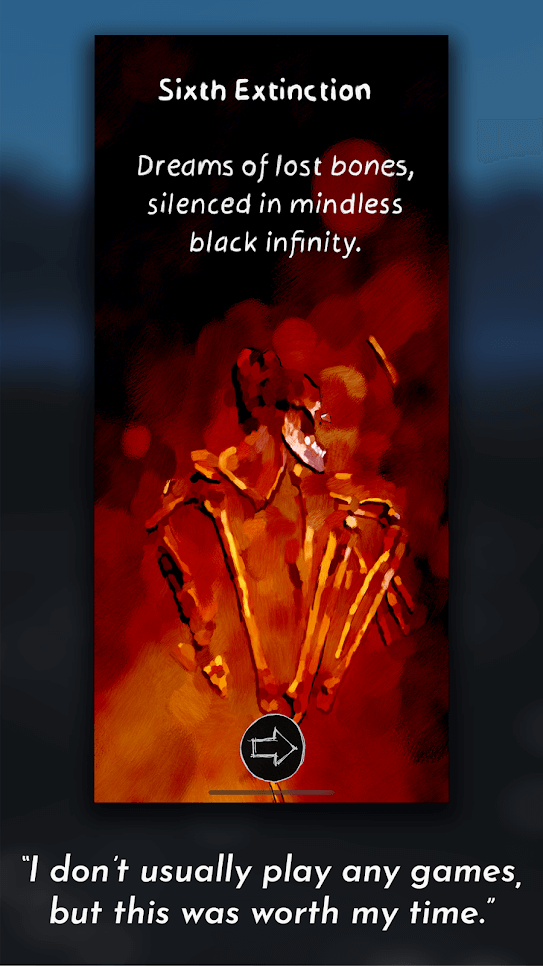