Suicide Squad: Special Ops – Suicide Squad: Special operation of the new and extremely beautiful game of the famous Warner Bros. company for AndroidIs available for free in the big Google market and again, as always, we have decided to introduce the 100% healthy version of it as soon as possible to you, lovers of new and action Android games! This game is based on the popular and noisy movie of the same name and you will see its release in the coming days; In this game, you have to choose one of three characters: Deadshot with his gun, Harley Quinn with his base pillow stick and Diablo who lights a fire! The object of the game is to lead a special group to fight the demonic forces that come your way! According to Warner Bros., we are witnessing a “mobile-optimized first-person shooter” game in which the player must travel around the city and try to survive by collecting wooden packages and health! If you like to experience this game; Join the Suicide Squad; Lead a special team of dangerous assassins and the mentally ill and destroy your enemies by entering the city!

Suicide Squad: Special Ops game currently has a score of 4.5 out of 5.0 in the Play Store , which we have put in Usroid for download along with the mod and data version. The game has been tested by us on two Android devices, LG G3 and Samsung S4, and has been run offline, and there are no problems. You can also first see the pictures and trailer of the game and if you wish, download this game for free.

– Download the data file and decompress it. The folder com.wb.goog.suicidesquad . Copy so to the Android / Obb path of the internal storage. 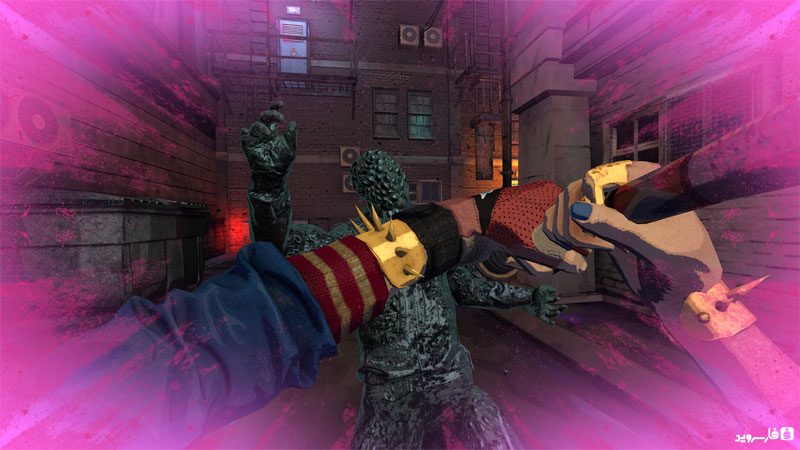 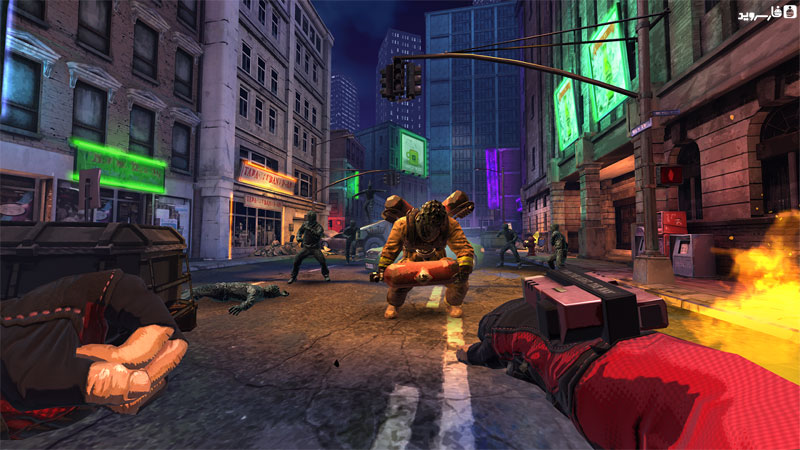 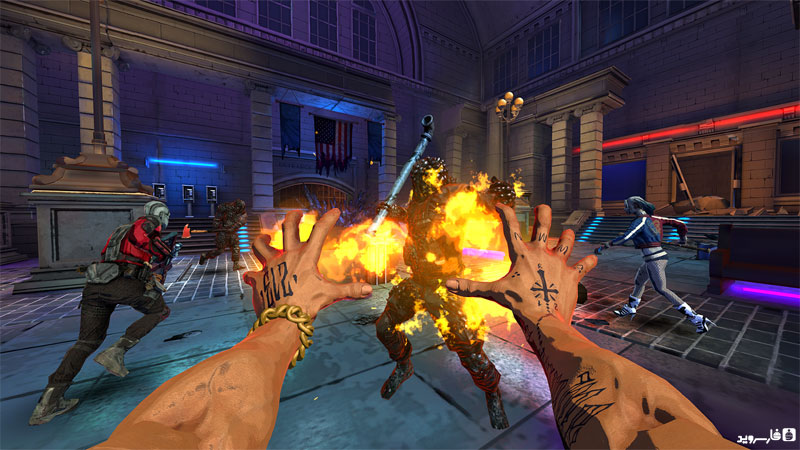 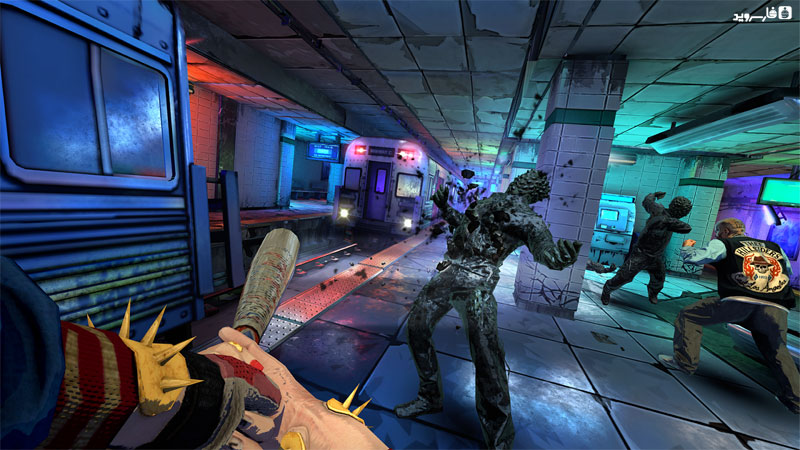 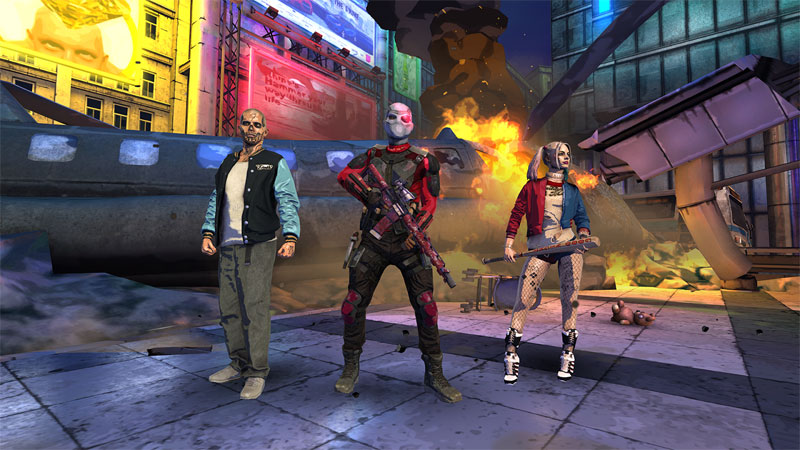